Maribel Ramos’s Murder: Who Killed Her? How Did She Die? 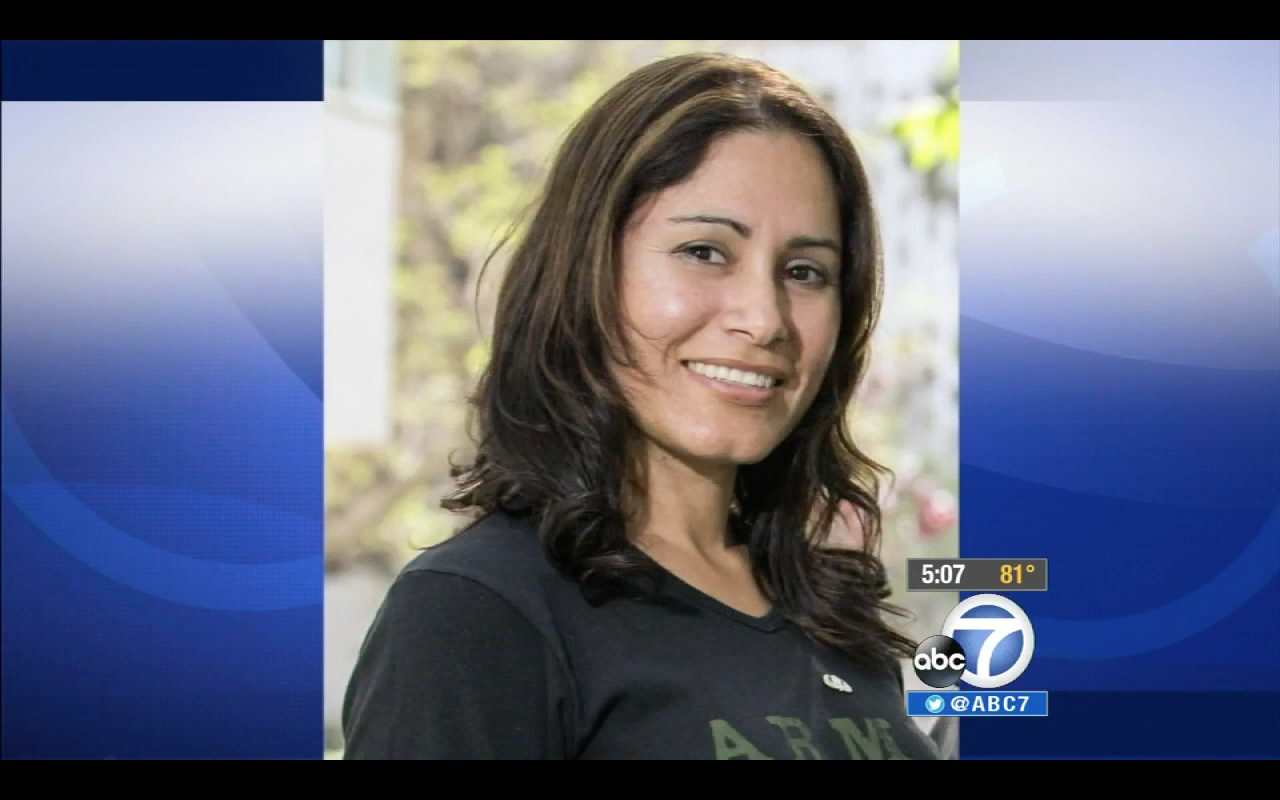 NBC’s ‘Dateline’ remains a benchmark in true crime reporting. Fans of the true crime are all too familiar with the intriguing and meticulous investigations that the show carries out on its subjects. In the latest episode of the show, the case of Maribel Ramos is discussed, and if you’d like to learn more about it, then read on.

How Did Maribel Ramos Die?

Maribel Ramos was a 36-year old Iraq War veteran. At the time of her demise, she was enrolled as a student at Cal State Fullerton and was studying criminal justice. On May 2, 2013, she was seen for the last time on security footage when she went to drop a rent cheque for her residence in Orange. The next day, she was reported missing by her family after her absence was noted at several events in Santa Ana. 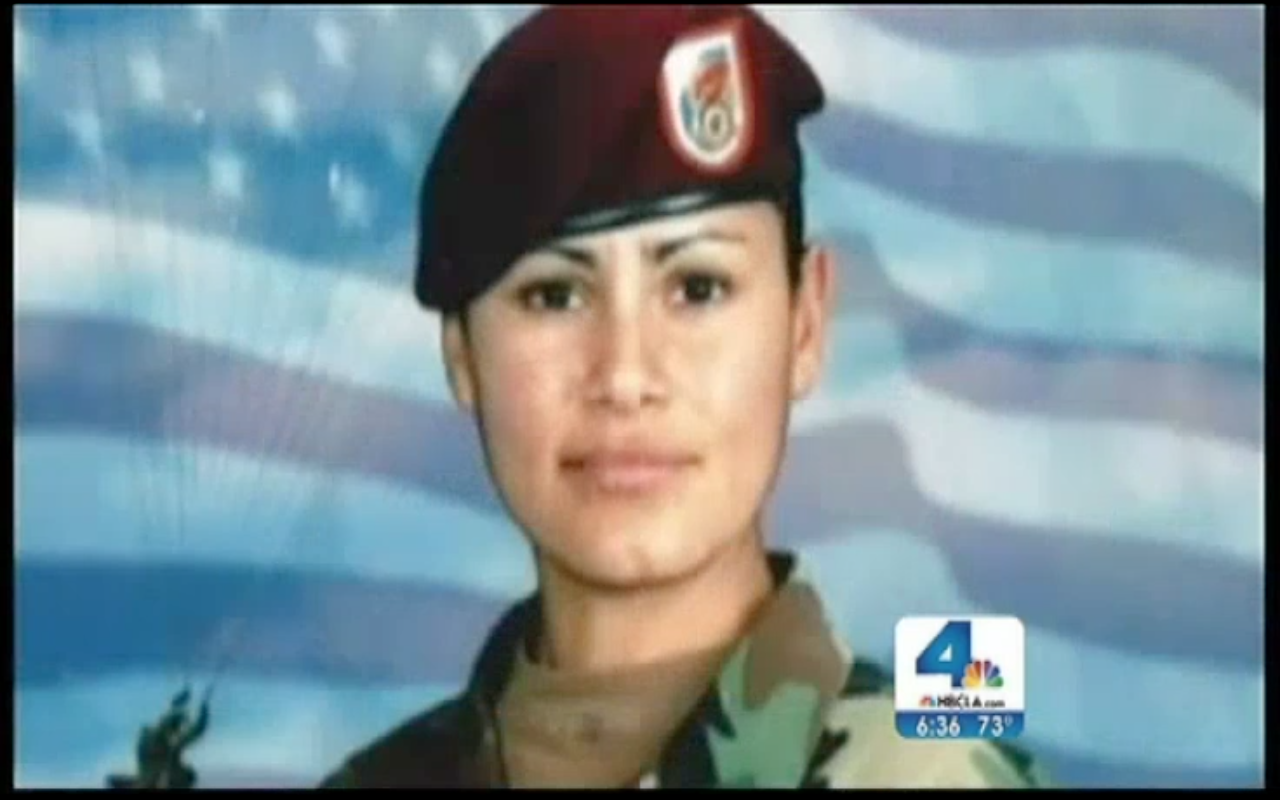 That day, Maribel had gotten into an argument with her roommate about the rent. Her boyfriend, Paul Lopez, was also privy to this dispute. Interestingly, on April 23, Maribel had called 911 stating that she was extremely frightened and slept with a machete for protection after an argument with the same roommate. Later on, in May, her decomposing body was found in Modjeska Canyon in the Santa Ana Mountains. Barbed wire was present on the scene, and her cause of death was never determined because of how decayed her corpse was. In fact, investigators needed dental records to confirm her identity in the very first place.

The then 55-year-old Kwang Choi “K.C.” Joy was convicted of murdering Maribel Ramos. After the heated conversation between the roommates, Maribel had asked Joy to leave the apartment because he could not afford to pay the rent. Prosecutors alleged that this is when the murder occurred. Moreover, they also claimed that Joy was in love with the deceased, but she had not reciprocated those feelings. Apparently, Joy had gotten surgery to make his eyes look younger, and had paid for a cruise for the both of them. 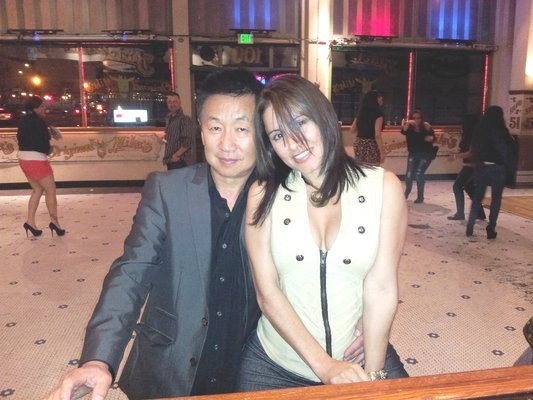 Orange County Deputy District Attorney Scott Simmons said, “I don’t know what it was, but he did something that caused her great fear.” It was also stated that the student was drinking that night and that she was prone to paranoia. Furthermore, she was suicidal and could also have potentially died of a medical condition. But Simmons also claimed that she was panicked by something Joy did that night. In court, his attorney, Adam Vining, argued that Joy had nothing to do with her demise and that he had only displaced Maribel’s already dead body.

It was actually an online search made on the computer of a public library that led authorities to the location of the body. The man that made the internet search was none other than Joy. The day was May 16, 2013. Simmons said, “The defendant did a virtual drive-by of where he dumped the body.” You see, he had looked up how long it took for a body to decompose. Furthermore, after learning of a search party for his roommate online, he also looked at the location he had dumped her corpse in. It took the police 45 minutes thereafter to find Maribel’s body. 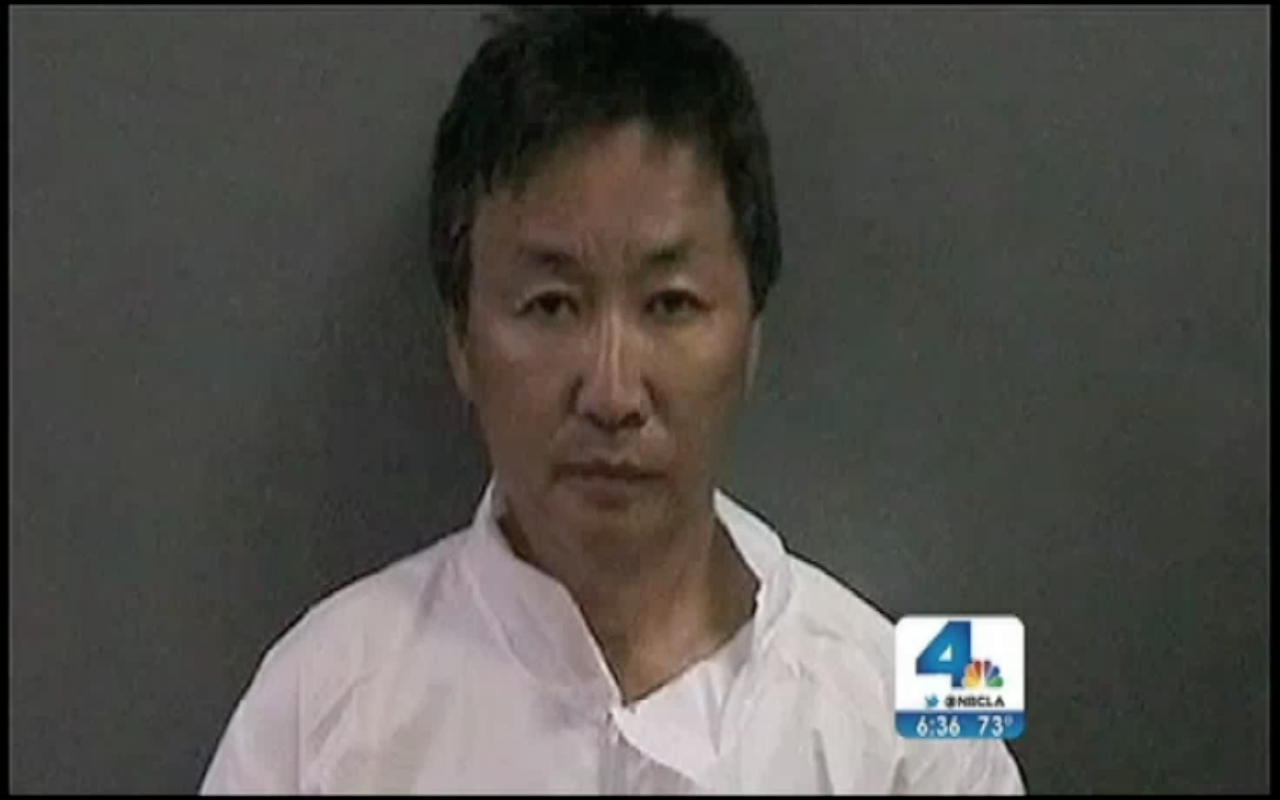 Joy was arrested the very next day. However, he had always maintained that he had nothing to do with the case since the very beginning. He said that she was his best friend and that he would not have hurt her. Joy also wrote to both the judge and Eyewitness News proclaiming his innocence. However, a request for a new trial was denied. The deceased’s sister, Lucero Gonzalez, said, “He killed my sister, and then he sits there and says he is the person who misses her the most? It’s disgusting.”

Eventually, Joy was adjudged guilty on one charge of second-degree murder for the killing of Maribel Ramos. He received 15 years to life in prison in state prison. Joy stated, “Family wants me to apologize, which I cannot apologize for something I haven’t done. Maybe someday truth will come out, maybe I’ll just die inside prison.”