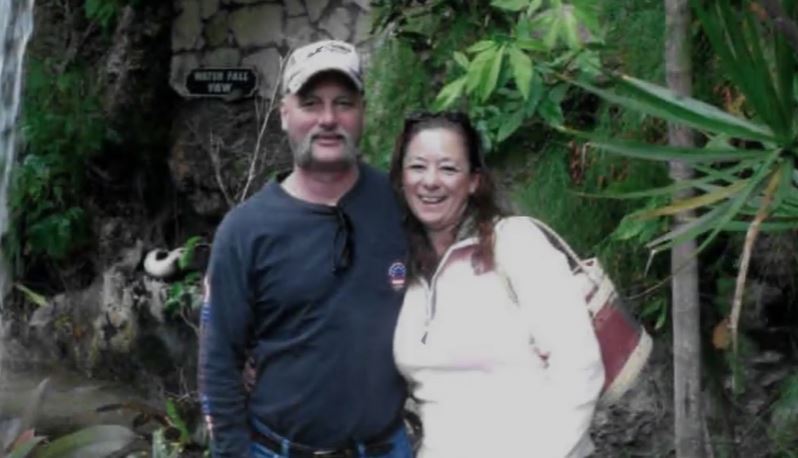 The animosity between two neighbors that went on for about fourteen years finally boiled over on one fateful day in April 2011. Mark Xander was found dead on his lawn in Stevensville, Maryland, in what turned out to be a terrible homicide. Investigation Discovery’s ‘Fear Thy Neighbor: Law and Disorder’ looks into this very case. Issues between people living right next door to each other sadly had a fatal conclusion in this matter. So, let’s find out more about this case then, shall we?

How Did Mark Xander Die?

Mark Xander was born in Washington, D.C., in 1955. He had known his wife Diane since high school and the two married in January 1978. They had two sons together – Christopher and Jasen. The family had been living in a peaceful neighborhood in Stevensville since 1990. Mark owned an auto detailing business and was also employed as a lead staff member at a local store. The 55-year-old loved boating and cooking. 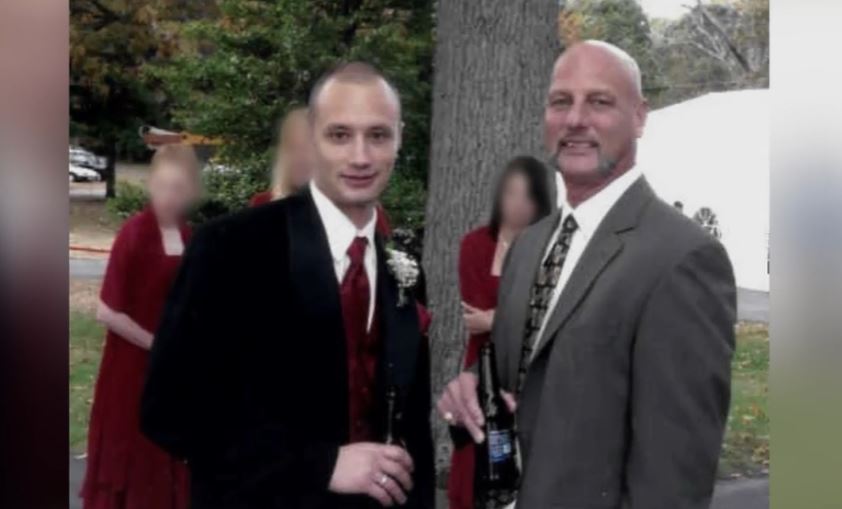 On the evening of April 3, 2011, the police responded to reports of a shooting in the neighborhood where Mark lived. Authorities arrived to find Mark lying in his front yard with his pet dog beside him. He was shot in the back with a .22-caliber Derringer handgun. It appeared that Mark was trimming the hedges in his yard when he was shot. Mark was then taken to an emergency center, where he was pronounced dead. The 911 call was made by his neighbor, and as the investigation revealed, he was also the man who shot Mark.

Charles “Pete” Richter and his wife Barbara moved into the house beside the Xanders in 1997. Pete was a former police officer who owned a security company. This was supposed to be the couple’s retirement home. While the initial meetings between the two families seemed to be great, things took a turn for the worse quite quickly. In the beginning, the Richters’ house was vandalized, and Pete felt that it was the Xanders who were responsible for it. Nobody was ever charged in the case, but Pete believed that the investigation was not carried out properly.

From that point on, there were multiple conflicts between Pete and the rest of the neighbors. He was very territorial, always with a video camera documenting anyone that came close to his property line. Pete and his neighbors were involved in many civil and criminal suits against each other, and there was a time when Pete was sent to jail for trespassing. Diane and another neighbor later testified that Pete would try to provoke people as well.

Such incidents went on for years until things came to a head-on on April 3. Pete called 911 after the shooting and claimed self-defense. He handed over the gun and told the police that Mark attacked him in his garage. Pete claimed that he had Mark’s dog by the collar and was going to turn the pet over to animal control because it was on his property. According to Pete, that was when the altercation started, and he shot Mark.

But there were no signs of struggle or blood in Pete’s garage. Furthermore, Mark was found in his front yard, which was a little distance away from the garage. Pete also had a picture of the Xanders’ burned home taped in his garage. Their house burned down in 2001 due to a mulch fire. Pete had the phrases “The Lord works in mysterious ways” and “What goes around comes around” accompanying the picture. At his trial, the prosecution claimed that he snuck up on Mark and shot him while he was working in his yard.

Where is Charles “Pete” Richter Now? 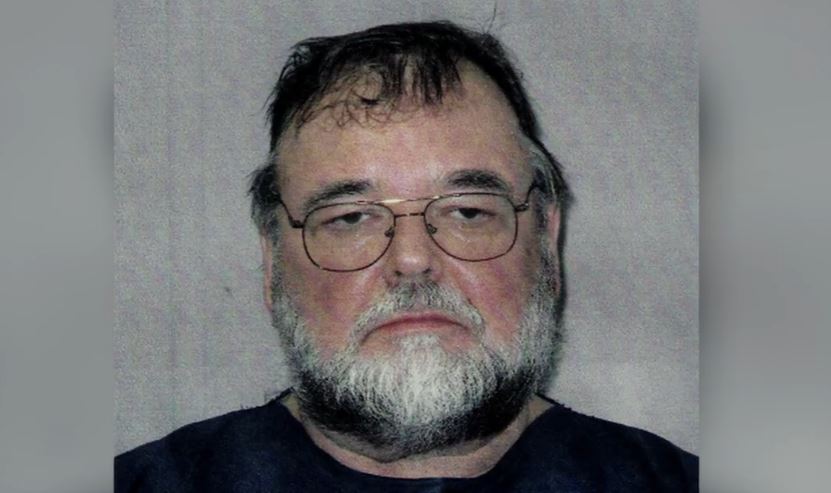 In May 2012, Pete was found guilty of second-degree murder and the use of a firearm in a violent crime. The jury rejected his version of the events that transpired. In June 2012, he was sentenced to 20 years for the murder and an additional 5 years for the firearm charge. A court declined to hear his appeal in 2013. In the aftermath of Mark’s death, Diane worked towards reform in Maryland’s gun laws. She wanted “Mark’s Law” to be passed, which would not allow someone to regain a gun permit if it was revoked once. Pete, on the other hand, has been serving his sentence at the Eastern Correctional Institution in Westover, Maryland.