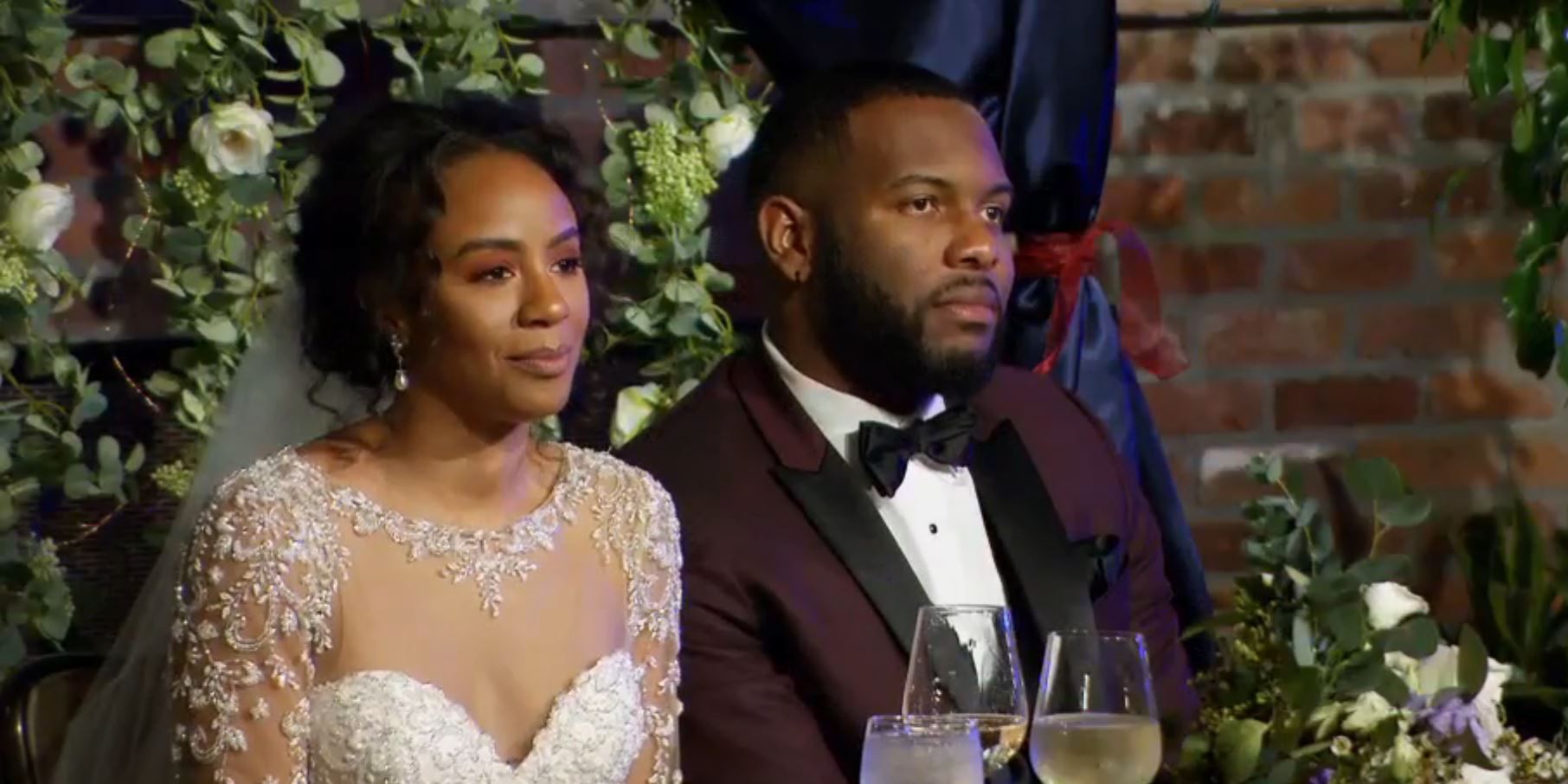 After the wild bachelor and bachelorette parties in the premiere episode, the eleventh season of ‘Married at First Sight’ showcases heartwarming wedding ceremonies of three couples – Olivia and Brett, Amani and Woody as well as Karen and Miles. While Woody and Amani instantly hit it off, some reservations are observed from Karen’s end, who has already stalked her hubby-to-be before walking down the aisle. Check out the recap, to refresh your memories. In case you wish to know about the details of ‘Married at First Sight’ season 11 episode 3, here’s everything we know.

‘Married at First Sight’ season 11 episode 3 will release on July 29, 2020, at 8 pm ET, on Lifetime. It follows a weekly release pattern, with each installment dropping every Wednesday. The upcoming episode is titled ‘It’s Not the First Time.’ In the episode, the final two couples – Amelia and Bennett and Henry and Christina will tie the knot in a grand ceremony.

Where to Watch Married at First Sight Season 11 Episode 3 Online?

You can watch ‘Married at First Sight’ season 11 episode 3 by tuning to Lifetime at the above-mentioned time. You can also catch the show on Lifetime’s official website and the Lifetime app. If you don’t have a cable subscription, you can watch the show on Philo TV, Direct TV, and Fubo TV. Previous seasons are available to stream on Hulu. You can additionally buy single episodes or an entire season on Amazon Prime.

At the beginning of the episode, Karen informs a member of the production department that a message popped on her phone, revealing the name of her match – Miles Williams. After stalking Miles on his social media platform, Karen reveals that she is in two minds about taking the leap of faith as she thinks Miles might be too emotional for her. Despite that, she agrees to marry Miles, who whispers “I got you,” to calm her down. Miles gets a pep-talk from his father and also speaks with Karen’s mother, who surprisingly gives her blessings to their union.

After the wedding, Karen confesses to Miles that she already knew about him before the wedding. As their conversation progresses, the comfort level increases. Karen and Miles’ respective friends raise a toast to the couple, at their reception. Olivia’s father arrives to support his daughter on her big day. Through a messenger, Olivia informs Brett about the star she has named “Leap of Faith” to mark their union. As Olivia and Brett exchange nuptials, Brett can’t hold his excitement upon learning that Olivia is a cat lady. Following the ceremony, the two spend some time together, sharing their likes and dislikes with each other.

At their reception, Olivia’s mother and Brett’s brother give a sweet and spicy speech respectively. Although Woody and Amani are both pretty nervous before taking the big step, their outgoing nature brings them closer to each other at the altar. After the ceremony, the duo doesn’t seem to get enough of each other as Woody flirts with Amani, who returns the favor. However, at the reception, Woody gets emotional and breaks into tears when his friend gives a moving speech to celebrate their wedding.