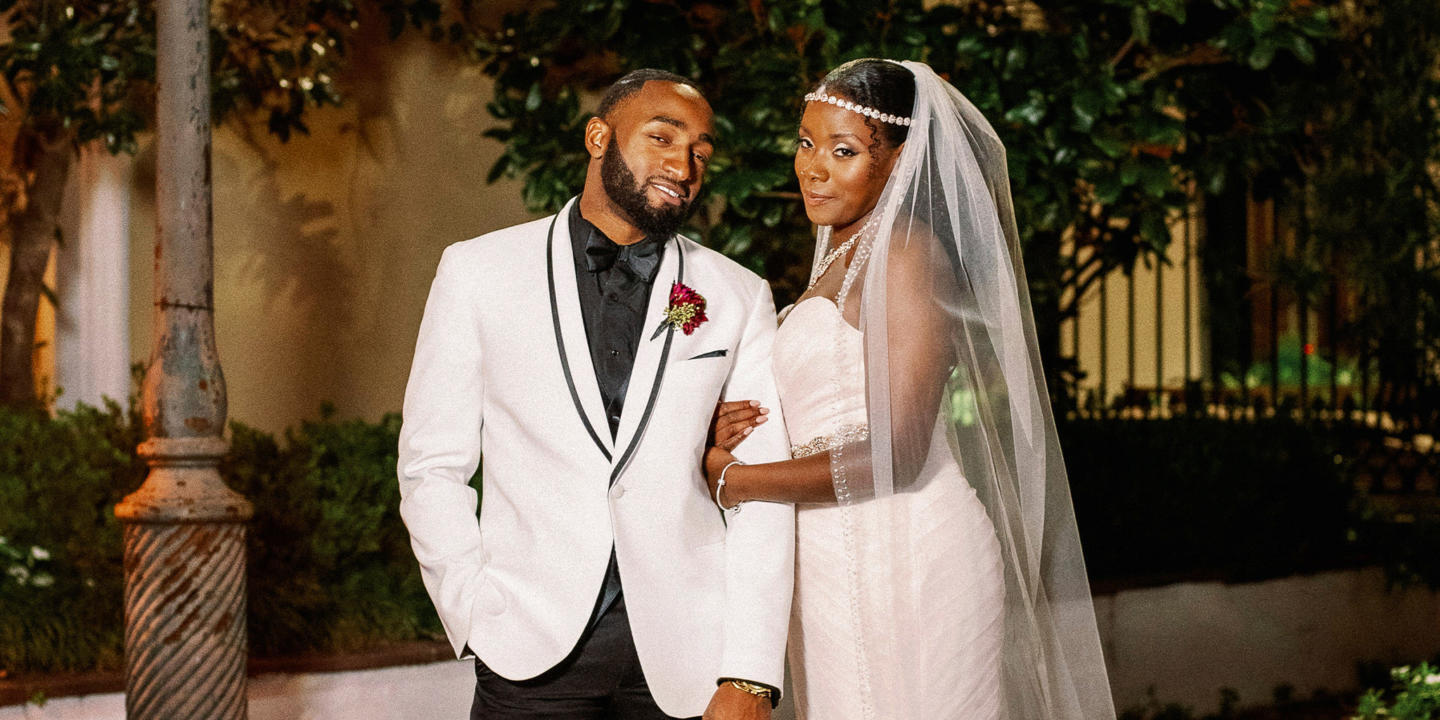 The eleventh season of ‘Married at First Sight’ has entered the second phase where the couples gear up for the honeymoons. In the latest episode, the couples come face-to-face with their in-laws to get to know their partners thoroughly. Amelia and Bennett seem to get along really well. Christina and Henry are still not past the awkward phase. Amani confronts Woody about his hot temperament, while Karen continues to undermine Miles and all his efforts. Check out the recap section, to know more about the episode. In case you are curious to find out what can happen in ‘Married at First Sight’ season 11 episode 5, we have got your back.

‘Married at First Sight’ season 11 episode 5 will release on August 12, 2020, at 8 pm ET, on Lifetime. It follows a weekly release pattern, with a new installment dropping every Wednesday. The upcoming episode is titled ‘The Honeymoon Begins.’

Where to Watch Married at First Sight Season 11 Episode 5 Online?

You can watch ‘Married at First Sight’ season 11 episode 5 by tuning to Lifetime at the above-mentioned time. You can also catch the show on Lifetime’s official website and the Lifetime app. If you don’t have a cable subscription, you can watch the show on Philo TV, Direct TV, and Fubo TV. Previous seasons are available to stream on Hulu. You can additionally buy single episodes or an entire season on Amazon Prime.

In the episode, the couples spend their first night as husband and wife. After hanging out with Amani and Woody, Karen and Miles pass out because of the mental and physical exertion. Brett learns Olivia is a germaphobe, while Christina and Henry are still to get acquainted with each other. Bennett stuns Amelia with his long and comfortable dress-length nightwear. The next morning, an irked Amani notifies Woody that she can’t stand the sound of chewing, making him conscious about the way he kept smacking while having the croissant. Karen and Miles exchange phone numbers.

Miles meets up with Karen’s family for an interrogation session which gets comfortable along the way as Karen’s mother surprisingly appears to be happy with Miles. On the other hand, Karen’s meeting with Miles’ parents doesn’t go that well when Miles’ mother asks her whether she would be willing to yield to Miles non-sexually. Although Karen has expressed her desire to let Miles be the man of the house, she still prefers to be the “neck” of the family. Also, she gets pretty annoyed when Miles’ mother refers to herself as a “mama bear.” Both Amelia and Bennett have a great time meeting with each other’s family. However, Amelia is alarmed when Bennett’s sister informs her that Bennett is against the idea of having biological children as he feels the whole process is unethical.

Olivia and Brett’s sessions go smooth, while Amani learns from Woody’s family that he has temper issues. When she asks Woody about it, he says that he is a changed person now and knows how to keep his anger in check. Woody assures Amani’s family that he won’t cheat on her despite having a cheating history. Henry’s father shocks Christina when he tells her that she can dominate his son because of his vulnerable nature. Amelia discusses kids with Bennett, who tells her that although he prefers adoption, he is open to having kids. He also adds that if everything goes well between them, he might move to New Orleans for Amelia’s sake.