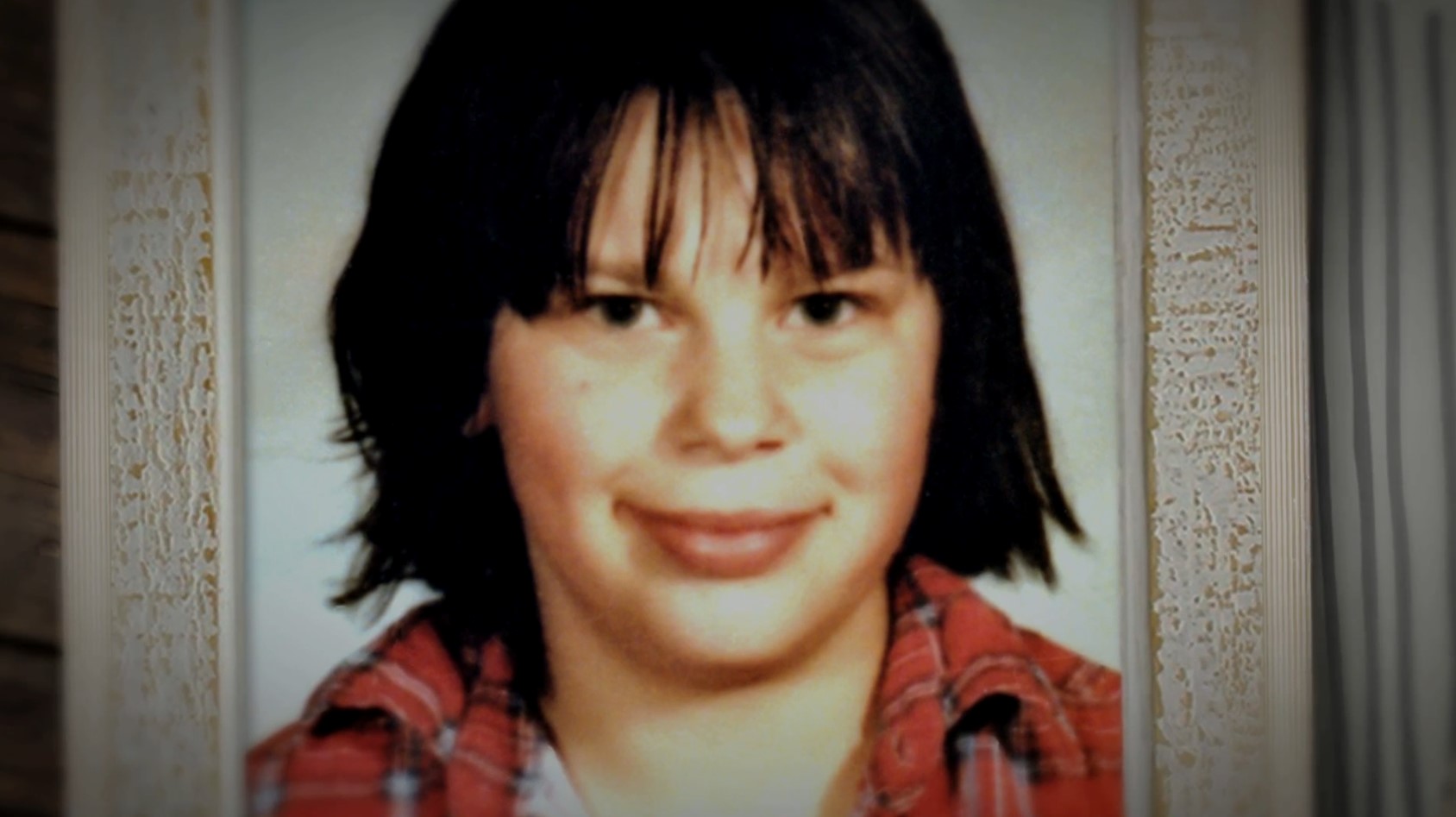 The Spokane police thought they had another regular missing person case on their hands when Marsi Leah Belecz went missing on the night of August 3, 1985. However, a couple of days later, the investigation turned on its head after authorities discovered the child’s severely mutilated body in a local towing yard. Investigation Discovery’s ‘On The Case With Paula Zahn: A Brand New Dress’ chronicles the horrifying homicide and charts out the following investigation, which almost went cold before a DNA trail led to the killer. If you want to know where the killer is at present, we have you covered.

How Did Marsi Leah Belecz Die?

Marsi Leah Belecz was just 12-years-old at the time of her murder and was quite a promising student at school. She shared an incredible bond with her family, and according to reports, resided with her parents and siblings in Spokane, Washington. Described as a lively and joyful person, Marsi was in love with life and is missed to this very day. Sources claim that shortly before her disappearance, she had bought a new outfit with her allowance and was quite proud of her purchase. However, her father seemed disappointed with the dress and allegedly made a few hurtful comments which affected the 12-year-old. 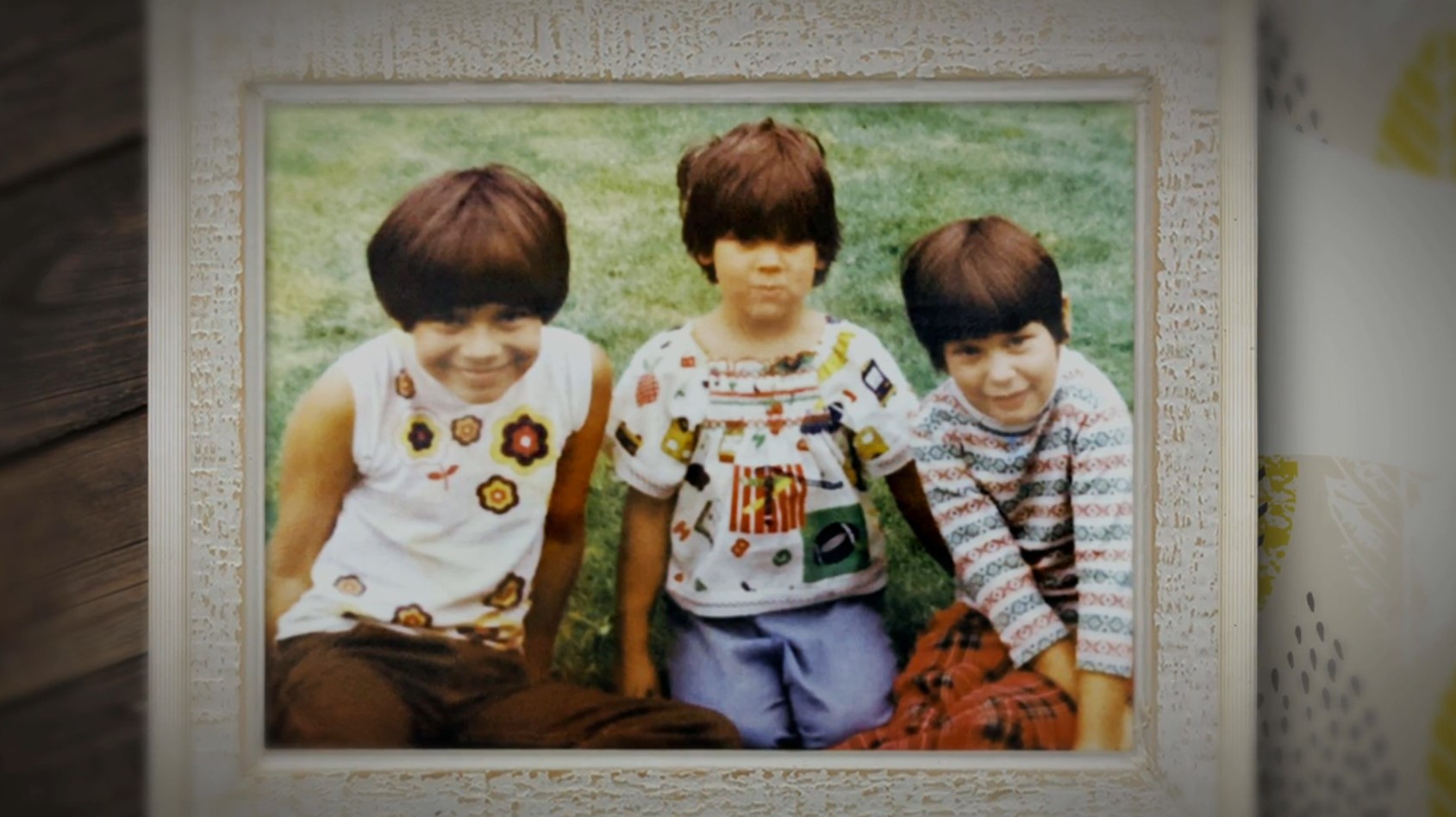 Therefore, she bade her mother farewell before leaving home and running away on August 3, 1985. According to the police, Marsi was last seen at a party in Spokane on that very night before completely vanishing off the grid. On August 4, her mother reported her missing, and the police launched a massive search for the schoolgirl. Even after an extensive search, the police were unable to find any leads as to Marsi’s whereabouts. On August 5, the following day, authorities received a call from a towing yard owner who claimed that he had discovered a deceased body.

On reaching the scene, officers realized that the victim was Marsi and that she was still wearing the new dress she had bought. Shockingly, the body had been horribly mutilated, with an autopsy revealing two stab wounds on her head and 29 on her chest. Besides, she had been raped and even had her throat cut. Surprisingly, even the crime scene contained no clues other than a leather sheath for a double-edged, 5-inch Gerber knife.

With no leads to follow, the investigation proved quite challenging from the get-go. Yet, determined to bring the killer to justice, the Spokane police conducted hundreds of interviews, poured through numerous documents, and carried out several extensive searches of the crime scene. Yet, they could find no clue as to why or how anyone would want to hurt a 12-year-old. Surprisingly, even asking the public for help wasn’t helpful as most tips led to a dead end. 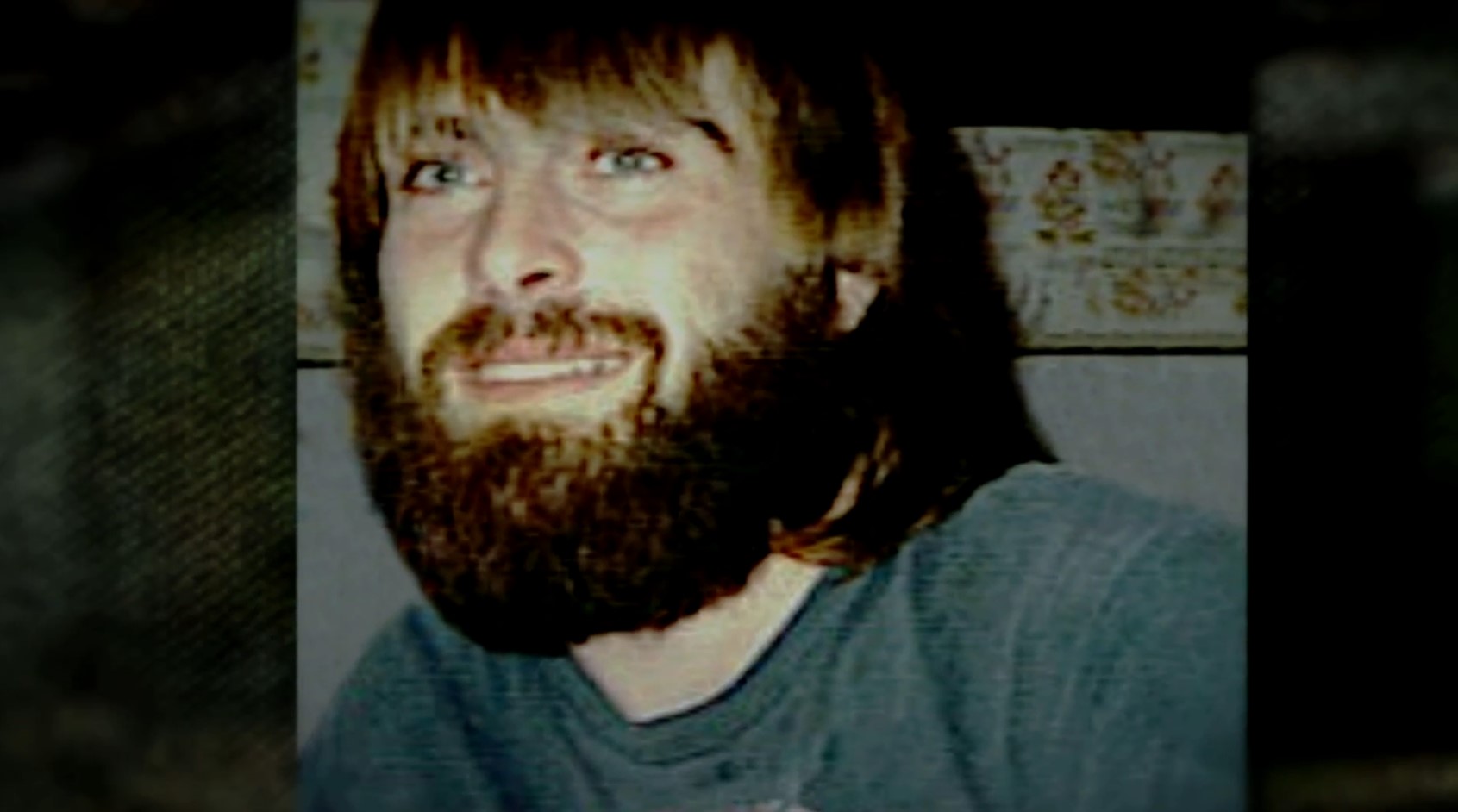 After years of exhaustive police work with no stones left unturned, authorities found themselves back to square one with no information about the perpetrator. The case then sat with little to no progress before being picked up again in 2019. Investigators recruited genetic genealogy experts from Parabon NanoLabs who extracted DNA samples from the victim’s vaginal swabs and were able to upload them on a website that recreates one’s family tree.

Through the website, investigators were able to hone down on four specific individuals, out of which two were ruled out after their DNA’s did not match that at the crime scene. Once the police began focusing on the third individual, Clayton Carl Giese, they realized that he had a minor criminal record. However, with Clayton having died back in 1989, authorities exhumed his body and recovered a DNA sample which was a perfect match to the one at the crime scene. Thus, with confirmed forensic evidence against the killer, officers were able to declare Clayton Carl Giese as Marsi Leah Belecz’s murderer.

Clayton Carl Giese is no more as he passed away less than three years after the crime. Clayton was driving down Spokane County’s Appleway Boulevard near Interstate 90 on January 29, 1989, when he suddenly lost control of his car while swerving around a bend. The resulting car crash proved fatal as it claimed Clayton’s life.

Read More: Mollie Olgin Murder: How Did She Die? Who Killed Her?