Martha Moxley Murder: How Did She Die? Who Killed Her?

When teenager Martha Moxley was found brutally murdered just before Halloween in 1975, the exclusive community of Belle Haven in Greenwich, Connecticut, was on edge. The quiet neighborhood became the venue of an unlikely murder that captured the nation’s attention for over four decades. Now, CBS’ ‘48 Hours: The Diary of Martha Moxley’ delves into the story behind Martha’s murder and the different suspects the authorities considered over time. So, let’s find out more about what happened then, shall we?

How Did Martha Moxley Die?

Martha Elizabeth Moxley was born in August 1960 in San Fransisco, California. She moved with her family to Belle Haven not long before the incident happened. The 15-year-old was considered an attractive and popular girl within her friend circle and enjoyed everything a typical teenager would do. On the night of October 30, 1975, Martha and a few of her friends went out for a night of fun, but she never returned home. Her mother, Dorthy, began to worry when her daughter didn’t show up late into the night. 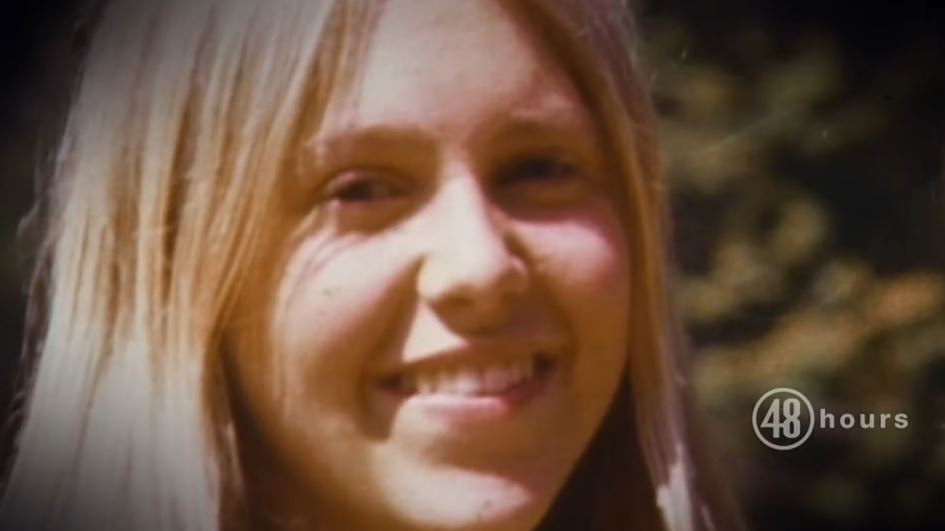 At around 1 AM, Dorthy started making phone calls, eventually leading to the authorities starting a desperate search for Martha. However, it ended in tragedy when her body was found under a pine tree in her backyard. She was bludgeoned to death with a golf club that resulted in a skull fracture. The shaft of the club shattered into four pieces. Martha was also stabbed with the sharp end of one of the pieces. Only three out of the four pieces were recovered. The authorities believed that Martha died at around 10 PM on October 30.

Investigation revealed that the golf club was traced to Martha’s neighbors, the Skakels. Martha had been friends with two of the Skakel brothers: Thomas and Michael. The Skakels were a wealthy family related to the Kennedys, thereby drawing much attention to the case. The authorities learned that at around 9 PM, Martha and two of her friends went to the Skakel residence and were sitting in their car with Michael, listening to music.

Tommy joined them at around 9:15 PM, and about fifteen minutes later, two other brothers of Tommy and Michael as well as a cousin, Jimmy Terrian, came by. According to the initial account, while Michael left with Jimmy and his two brothers to hang out at Jimmy’s place, Tommy, Martha, and her friends stayed back. Tommy told the police that he had spoken with Martha for a while before she left.

However, Martha’s friends said that Tommy and Martha were flirting and kissing. Before the friends left, they saw the two falling behind a fence close to the Skakel family swimming pool. Tommy then became the authorities’ prime suspect, given that he was the last person to have seen Martha before her death. But no evidence tied him to the murder. At around 10 PM that night, he was seen with Ken Littleton, the family’s live-in tutor who had moved in just that day.

Ken was also considered a suspect, but the case remained unsolved until 1991, when it was looked at again. This time, Tommy and Michael’s father hired a team of investigators who then compiled their results in what was known as the Sutton Report. For the first time, Michael was shown to have lied about his whereabouts on the night of the murder. Initially, he claimed to have come home from his cousin’s at around 11:30 PM and gone to sleep.

However, Michael had instead made statements that placed him at the crime scene that night. He admitted to having gone to see Martha. He said that he masturbated in a tree there and then got back home. Later, two of Michael’s former classmates stated that he confessed to the murder while talking to them. Eventually, in January 2000, Michael was arrested, with the prosecution claiming he killed Martha in a jealous rage over her relationship with Tommy.

Martha’s diary entries were presented as part of the evidence. She talked of Tommy making advances towards her in some of her entries. About a month before the murder, Martha wrote, “Michael was so out of it, he was being a real ass—- … He kept telling me that I was leading Tom on … Michael jumps to conclusions … I really have to stop going over there.” In the end, Michael was convicted in June 2002 and was sentenced to a lengthy prison sentence. In May 2018, the Connecticut Supreme Court vacated his conviction because of ineffective counsel during his trial. The prosecution decided not to try him again, meaning that Martha’s case remains unsolved.