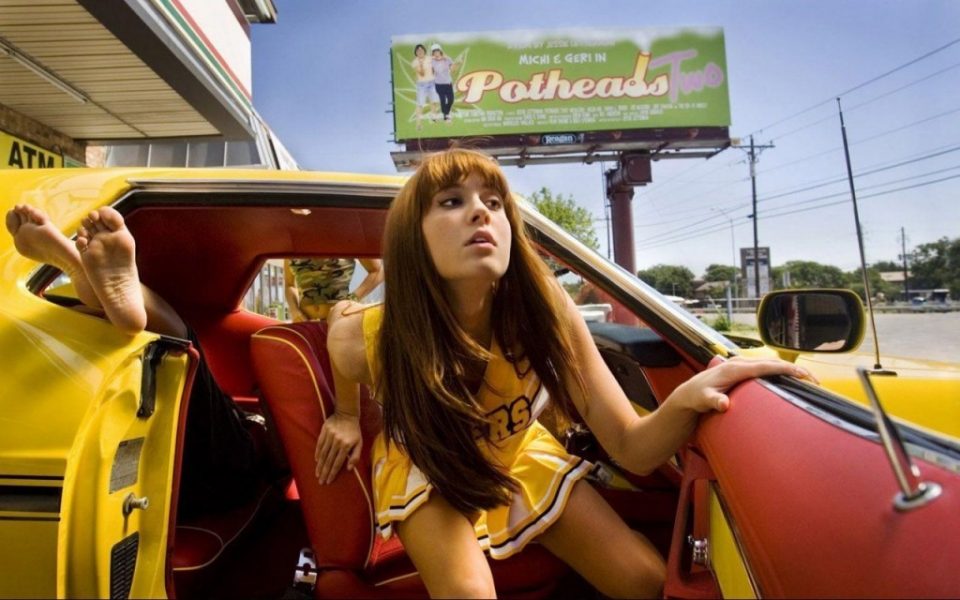 Mary Elizabeth Winstead, the ‘Birds of Prey’ and ‘Gemini Man‘ actress, continues her tryst with action flicks in Netflix’s thriller ‘Kate.’ According to Variety, Winstead plays the lead role of an assassin in the movie which is directed by Cedric Nicolas-Troyan. Umair Aleem wrote the script for the ‘The Huntsman: Winter’s War’ director.

‘Kate’ revolves around a female assassin, who is tricked into a deadly plot by some wicked people during her last assignment. She is poisoned and has 24 hours left to hunt down the man behind the scheme. She embarks on a manhunt through the streets of Tokyo to settle the scores before she dies; every second count with the clock ticking down.

The action thriller is produced by Bryan Unkeless, ‘Hobbs & Shaw’ and ‘Deadpool 2‘ producer Kelly McCormick and Patrick Newall. ‘Hobbs & Shaw’ director David Leitch serves as executive producer along with Scott Morgan. Bryan Unkeless recently worked with Winstead in DC Comics’ Harley Quinn flick ‘Birds of Prey.’ Netflix earned the right to ‘Kate’ after a fervent bidding war in 2017. The movie is expected to start rolling from next year.

After ’10 Cloverfield Lane,’ Winstead has added many action-oriented titles to her credit. Her recent projects are the upcoming Ang Lee flick ‘Gemini Man’ and ‘Birds of Prey.’ Winstead plays the female lead in ‘Gemini Man’ opposite Will Smith. While Smith is playing the double roles of an assassin and his 25 years younger clone in the movie, Winstead portrays a covert agent assigned to spy on older Smith. But she teams up with him in the final showdown with his deadly clone.

In ‘Birds of Prey,’ Winstead plays Huntress opposite Margot Robbie’s Harley Quinn. ‘Underground’ actress Jurnee Smollett-Bell also joins the cast as Black Canary. The female trio will fight a deadly villain to protect Gotham, which is not secure without Batman. Winstead’s Huntress has gone through different transformations in DC Universe. In the WB series ‘Birds of Prey,’ she appeared as Batman’s daughter. She disappeared from the series after the death of her mother, Catwoman. In ‘Bird’s of Prey,’ Huntress reportedly appears as an underground princess. As a kid, she saw her family massacred and grew up as a vigilante with a vengeance. The last season of the FX series ‘Fargo‘ also featured some of the lightning moves of Winstead.

Nicolas-Troyan, who is a visual effects artist-turned-filmmaker, was the visual effects supervisor for the 2012 movie ‘Snow White and the Huntsman.’ The movie earned him an Oscar nomination. He made his directorial debut with its 2016 sequel, ‘Winter’s War.’ The movie starred Chris Hemsworth, Emily Blunt, Charlize Theron, and Jessica Chastain. Writer Umair Aleem’s credits include the big-screen adaptation of the comic book series ‘Danger Girl.’ Aleem had finished writing ‘Kate’ in 2017. The script went straight to the Black List, as one of the ‘most liked’ motion picture screenplays not yet produced, before it sold to Netflix. Reports hint that ‘Kate’ will be ‘Kill Bill’ meets ‘La Femme Nikita,’ for its action centered plot.