The state of Iowa was shocked into silence when 17-year-old Mary Jayne Jones was found raped, battered, and shot to death in an abandoned farmhouse near Blakesburg. Although the police had a list of suspects, the evidence they gathered from the crime scene was quite inconclusive, making the case sit idle for years. Investigation Discovery’s ‘Betrayed: Murder on the Menu’ chronicles the horrifying murder and follows the investigation that tried to bring the perpetrator to justice. Let’s dig deeper into the details and find out where Mary’s killer is at present, shall we?

How Did Mary Jayne Jones Die?

Originally from Fayetteville, North Carolina, 17-year-old Mary Jayne Jones moved to the town of Ottumwa in Iowa just a few months before her murder. Even though she was relatively new in town, Mary was quick to make acquaintances and had become quite popular in the community. Described as a sweet, lively, and kindhearted girl, she got a job waiting tables and had ambitious dreams for her future. However, her dreams were dashed to the ground when a horrifying crime of rage snatched her life away.

On April 9, 1974, the police were informed of a dead body located in an abandoned farmhouse near the town of Blakesburg in Iowa. Once first responders reached the scene, they found Mary Jayne Jones deceased and completely naked on a bed. Besides, a blood-soaked blanket was also lying a few feet away from the body. The victim was shot to death, while a closer medical inspection affirmed that she was brutally raped and beaten before her murder. Additionally, the autopsy determined that Mary lost her life to a bullet fired from a high-powered rifle at close range.

The initial investigation into Mary Jones’ murder was relatively slow as police had almost no leads to work on. Although they sat through numerous interviews and built up a suspect list, most had proper alibis ruling them out of the crime. The farmhouse where Mary’s body was located belonged to one Max Marlin, and authorities suspected that Max’s cousin might have something to do with the murder. 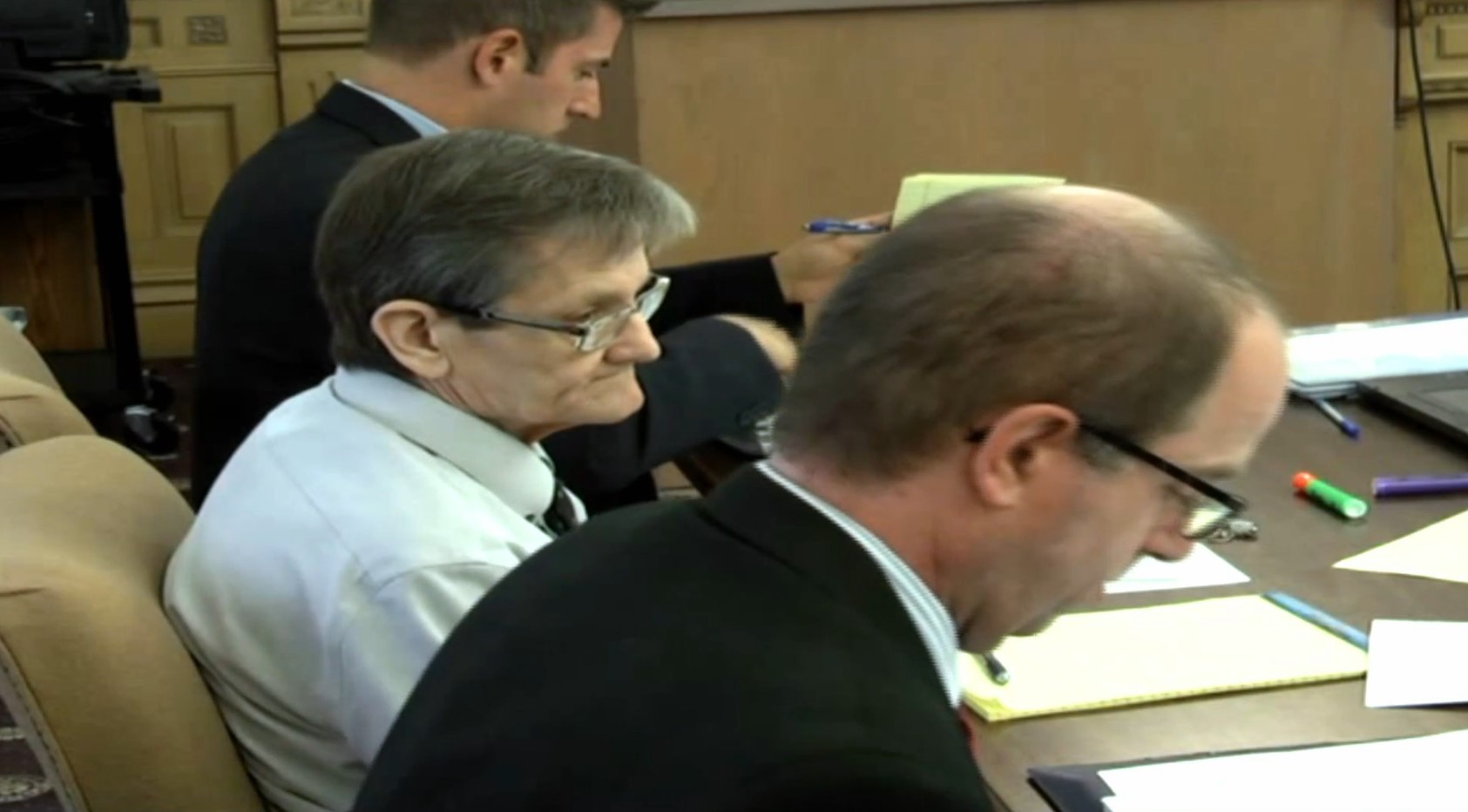 The show mentioned that Max’s cousin, Robert “Gene” Pilcher, had made unwanted advances toward Mary, who turned down his request for a date. This gave him a motive and means for the slaying, although connecting him to Mary’s death was quite hard. On the other hand, the evidence recovered from the crime scene proved inconclusive and did not lead to a person of interest.

Thus, with no progress, the case sat dormant until it was reopened in 2010. Determined to reach a solution, investigators used DNA fingerprinting to retrieve a foreign DNA sample from the bloodied blanket before matching it to the police database. Surprisingly, they found an immediate match and were quite surprised to discover that the DNA belonged to their original suspect, Robert Gene Pilcher. Armed with new forensic evidence linking Pilcher to the crime, law enforcement officers were finally able to arrest and charge him with Mary’s murder.

Where Is Robert “Gene” Pilcher Now? 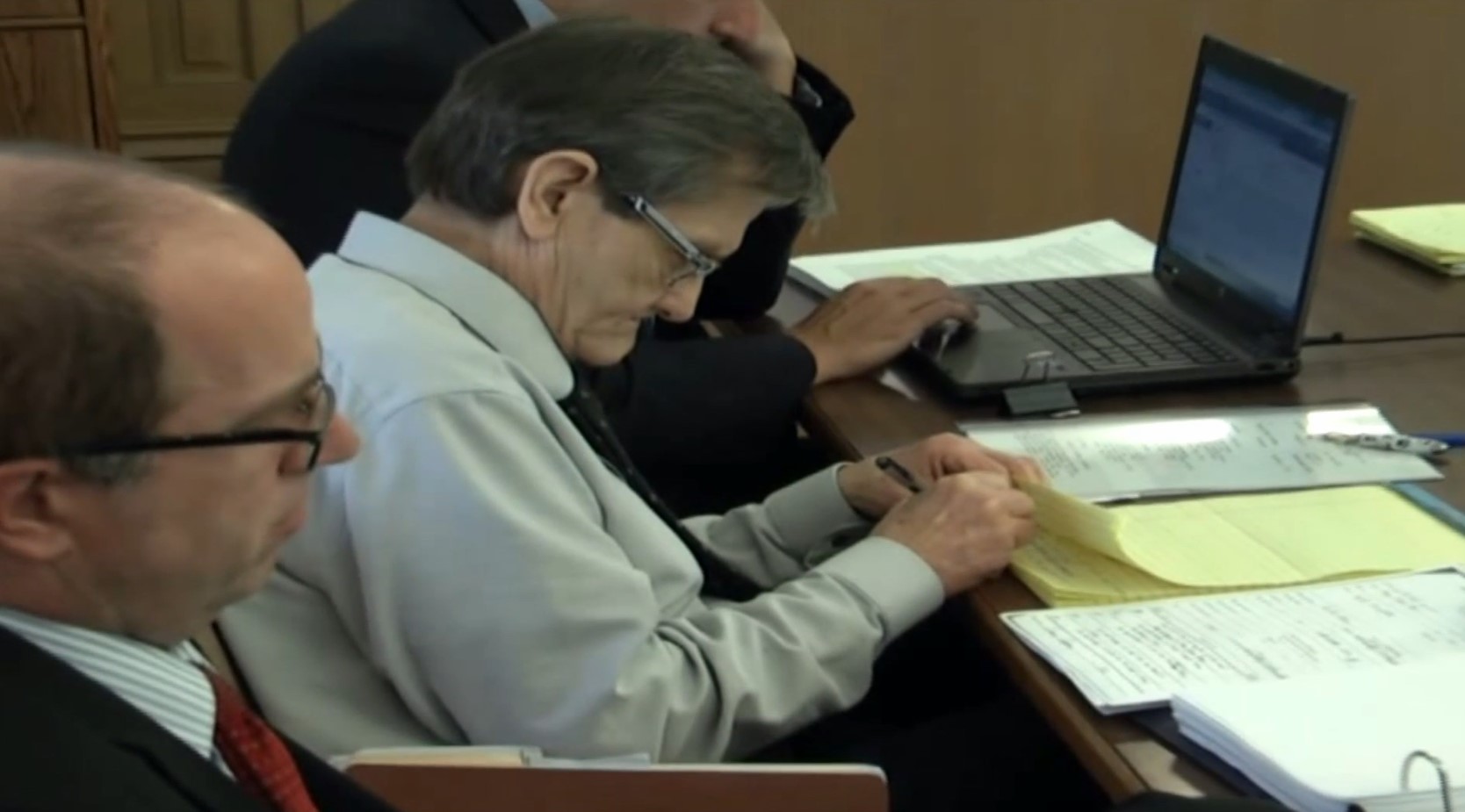 Pilcher appeared in court for the first time in January 2014. However, the jury could not decide on a unanimous verdict, and the judge declared it to be a mistrial. In the subsequent trial in September 2014, Robert “Gene” Pilcher pleaded guilty to second-degree murder and was sentenced to ten years in prison. Besides, the judge even credited him two years for time already served. According to Pilcher’s criminal records, he was in prison till 2017 and served probation till 2020. Since then, Pilcher has preferred to stay below the radar and prefers privacy. However, as things currently stand, it appears as if he is still residing in the state of Iowa.

Read More: Bianca Rudolph’s Alleged Murder: How Did She Die? Who Killed Her?