What Mary Yoder thought was just a stomach bug kept getting progressively worse over the course of two days, eventually leading to her death. Investigation Discovery’s ‘A Time to Kill: A Lady’s Weapon’ is about the loving mother’s sudden death that initially stumped the doctors. But a toxicology test revealed that she had been poisoned. A rather bizarre investigation followed that included anonymous letters and multiple accusations. So, let’s find out more about this case then, shall we?

How Did Mary Yoder Die?

Mary and William Yoder were a successful, well-respected couple living in Whitesboro, New York. The 60-year-old ran a chiropractic practice with her husband. They had three children together. Mary was known to lead an active and healthy lifestyle, so when she started feeling sick on July 20, 2015, she dismissed it as nothing but a stomach ache that would soon pass. However, that escalated to vomiting and diarrhea, and William rushed her to a hospital on July 21.

While the doctors kept Mary under observation, they weren’t sure what was wrong. Her condition kept slipping, and she went into cardiac arrest multiple times, eventually dying sometime in the afternoon on July 22. The death flummoxed the doctors because she seemed like a healthy person at the outset. An autopsy revealed that her organs looked in bad shape, like someone who had just been through chemotherapy.

This led to the medical examiner considering poisoning. After the usual suspects like cyanide and arsenic were ruled out, they figured out that she had been poisoned with Colchicine, a drug used to treat gout. Her body had lethal levels of it, and they confirmed that she had ingested it somehow. The cause of death was then ruled as Colchicine toxicity. The investigators now had a homicide to solve.

In November 2015, the police received an anonymous letter, triggering a chain of events that eventually led them to the culprit. But first, they had to rule a few people out. The letter claimed that Adam, Mary’s youngest son, was responsible for her death. It also mentioned that a bottle of Colchicine would be found in his car, under the passenger’s side seat. So, Adam was questioned, and he told the police that he was visiting his sister in Long Island, New York, and had gone there on July 15. He only came back after his father told him about Mary being sick. 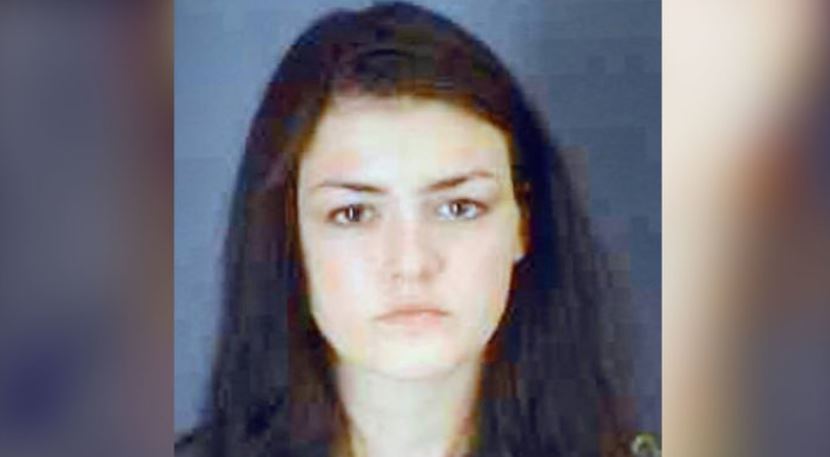 The alibi seemed rock solid, but the police searched his car and found the vial, just like the letter stated. Adam was utterly shocked at the revelation and said he had no involvement with his mother’s death. The authorities also felt that the whole setup was too convenient and believed Adam was being framed. Now they had to find out who wrote the anonymous letter.

The detectives found a receipt of purchase along with the Colchicine bottle in Adam’s car. The receipt had an email address that was then traced to Adam’s on-and-off girlfriend, Kaitlyn Conley. Kaitlyn had been working at the clinic for about four years. The email address was accessed from her cellphone and her home. The investigators also learned that Adam and Kaitlyn’s relationship had oftentimes been toxic.

Adam later stated that she accused him of rape in the past and that they constantly argued. He also said that in April 2015, she had given him some supplements to help his memory, but they made him sick. According to the authorities, Kaitlyn also told Adam that she had an ectopic pregnancy, leading Adam to get back together with her before he left her again after suspecting her of cheating.

Kaitlyn claimed she did not kill Mary, but mounting evidence showed otherwise. She admitted to writing the anonymous letters and stated that she did so because she was scared of Adam. Her DNA was found on the Colchicine bottle from Adam’s car. The drug was bought using prepaid cards, and Kaitlyn admitted to buying those cards. Further evidence showed that she ordered Colchicine from the clinic.

Where is Kaitlyn Conley Now?

Kaitlyn stood trial for Mary’s murder in April 2017. The prosecution claimed that her motive was revenge because she wanted to get back at Adam after the break-up. The defense asked the jury to consider Adam as the one who killed Mary. In the end, the jury was unable to reach a verdict, and the judge declared a mistrial. At her second trial, the prosecution presented more evidence of Kaitlyn’s online search history. She looked up deadly poisons online previously. 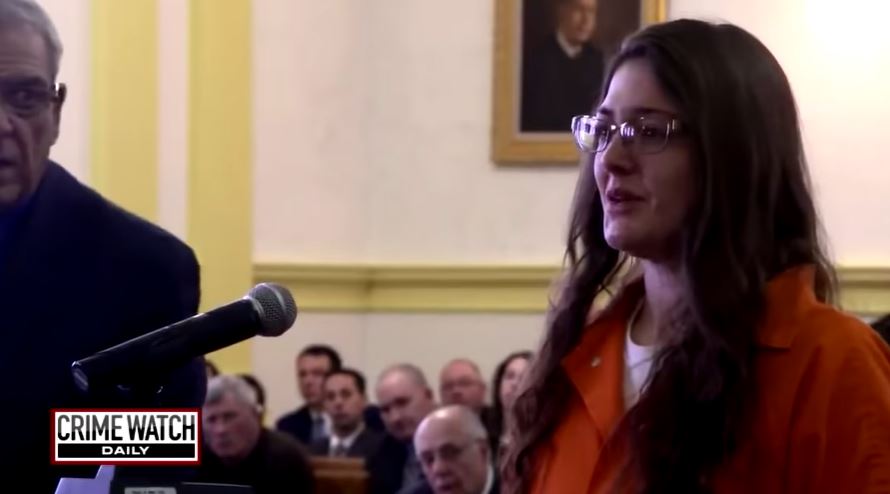 Kaitlyn was convicted of first-degree manslaughter. The jury found her not guilty of second-degree murder. In January 2018, the 24-year-old was sentenced to 23 years in prison. At her sentencing, she said, “With all due respect to the justice system and our jury system, I’m innocent.” As per prison records, Kaitlyn remains incarcerated at Bedford Hills Correctional Facility for Women in Westchester County, New York. She will be eligible for parole in 2037.