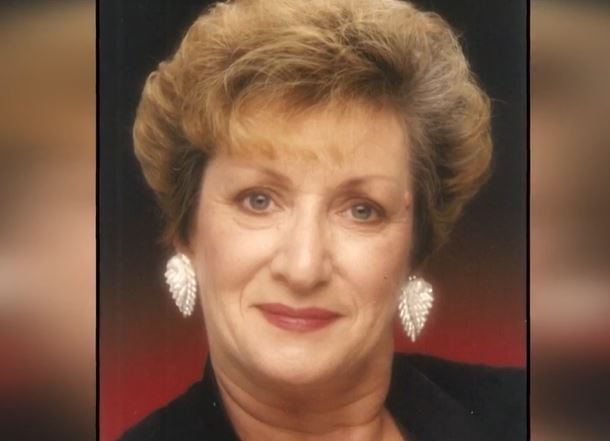 Investigation Discovery’s ‘Murder in the Heartland: Bad for Business’ chronicles the murder of MaryAnn Clibbery, a successful businesswoman in the quaint city of Loves Park, Illinois. In the episode, we learn about the victim and her story through interviews of her family members and friends, along with police officials who were involved in investigating the crime. What initially was thought to be a burglary gone wrong rapidly turned into something more. So, let’s find out more about this case, shall we?

How Did MaryAnn Clibbery Die?

MaryAnn Clibbery was the co-owner of Al Zullo Remodeling Specialists, a company where she had started working as a secretary in 1959. She handled the finances while her co-owner, George Hansen, handled the sales. On the personal front, she had been in a relationship with Gene Sundeen for about 12 years. The 69-year-old was also the mother of five children from previous marriages. After having worked for more than three decades, MaryAnn was hoping to retire soon. However, her plan would never be realized. 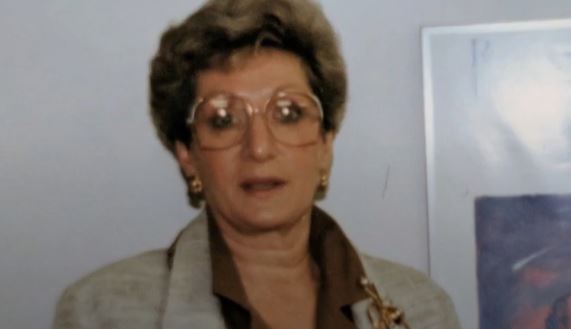 On the morning of December 22, 2004, George and another employee walked into the office only to find MaryAnn lying in a pool of blood in the back hallway. She was face down, there was a lot of blood around her head, and blood spatter all was around the room. It was confirmed that she had died of blunt force trauma to the head and the blood spatter analysis revealed that she was hit at least two times from behind while she was standing and three more times a little while later when the attacker realized that she was still alive.

The initial impression was that it might have been a burglary since MaryAnn’s purse was missing and the drawers in the office were flung open. But that soon changed when they realized that her jewelry was still on her and nothing else of value was missing from the office. They then believed that the attack might have been personal, and their investigation turned to everyone that was associated with the company.

As the police looked into potential persons of interest, crucial evidence turned up the day after MaryAnn’s body was found. A passerby noticed a black garbage bag on the frozen surface of the Rock River in the area. The bag contained her purse, a pair of gloves, a bloody hammer, and a sweater. Not long after, an arrest was made. 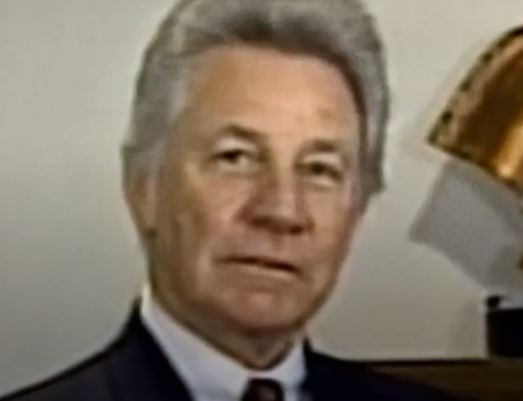 It was stated that before the murder, George had been embezzling funds from the company’s accounts and that MaryAnn had found out about it. She also feared for her safety because she thought he had tried to poison her. This, along with the fact that a witness had identified the 64-year-old looking into the river on the morning before the garbage bag was found, led to him being taken into custody.

George was tried for the murder of MaryAnn Clibbery in September 2005. The prosecution had claimed that George had killed MaryAnn after she confronted him about the misappropriated funds. Moreover, DNA and fingerprint evidence from the gloves, the sweater, and the hammer connected George to the crime. The defense argued that he had found her dead on the evening of December 21.

According to George’s testimony, he had left the office at around 5:15 PM that evening, after which he had a few cocktails at a couple of different bars. He drove back to the office to pick up his gloves at around 7:10 PM, only to see her on the floor, bleeding, and his things with her blood on them. He stated that in a state of panic, he bagged the evidence and tossed them in the river because he didn’t want the police to think he murdered her. Nevertheless, the jury found George guilty of the murder of MaryAnn.

Where is George Hansen Now?

George was convicted of first-degree murder and was sentenced to sixty years in prison. During his testimony, George rued the fact that he didn’t call the police immediately after finding her and instead bagged the evidence. As per prison records, he is incarcerated at the Pontiac Correctional Center, a maximum-security prison in Livingston County, Illinois.