Is Matt Iseman Married? Does He Have Kids? 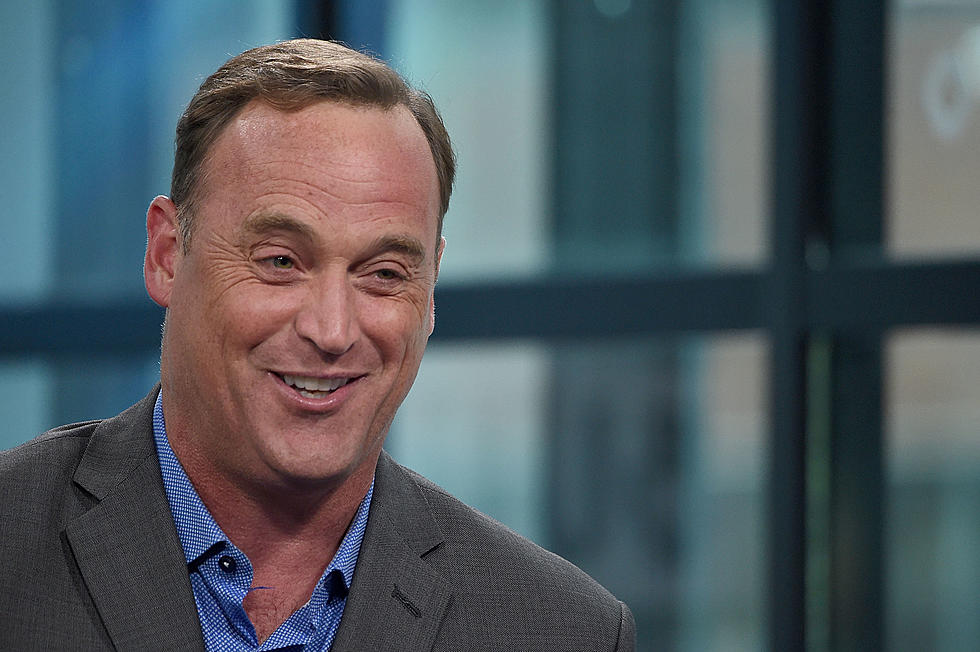 Matt Iseman is a famous comedian and TV host today, but that’s not how he started his career. As a young teenager eager to step into the adult life, Matt had probably imagined a very different life for himself than his actual reality right now. Now, Matt is a long-time co-host of ‘American Ninja Warrior’, a reality series showcasing attempts of athletes from around the globe as they try to complete the world’s toughest obstacle course. Matt is also a regular cast member on the home improvement show ‘Clean House’. But Matt started out being a physician. Yes, the 49-year-old funny guy used to be a doctor before he switched his stethoscope for a stage and a mic, and became a full-time stand-up comedian.

Matt’s father, who is a doctor himself, told Matt that life is short and he should always do things that he loves. And because Matt loves comedy and acting more than he loved medicine, it was only natural that he made the career switch. He went to college at Princeton University and graduated from med school at Columbia. But fresh out of med school, Matt thought he would take a year’s break and go to Los Angeles, do some stand-up comedy shows, before going back to full-time adulting. That obviously never happened. And good for us, because we get to watch him host ‘American Ninja Warriors’ in his typically hilarious style.

Despite having the charm, the debonair looks, the fame, and best of all, the amazing sense of humor, Matt has never been married. Not once, it’s true. He also doesn’t have any children. Matt has referred to his perpetually unmarried state in funny tweets that have long been removed. In an old tweet from August 2013, Matt said, “Flying home for my parents’ 50th Wedding Anniversary. If I wanna make that milestone, I’d better start taking my vitamins. And get married.” Even though his parents have been married a whopping 57 years, Matt is no closer to settling down or “put a ring on it” any time in the near future, it seems.

Reportedly, Matt had a girlfriend till at least late 2016, because he had mentioned his girlfriend being allergic to gluten and peanuts in another tweet from October 2016. That tweet has also been removed since. So we know that Matt has had at least one relationship. If that tweet wasn’t meant as a joke, that is. But you can never know with comedians, right! Currently, Matt is very much single.

There have also been rumors floating around of Matt being gay, especially since fashion designer and ‘Queer Eye’ star Carson Kressley posted a picture with Matt on Twitter, setting the rumor mill abuzz. Also, the fact that Matt has appeared on ‘RuPaul’s Celebrity Drag Race’ and participated in one of the most amazing lip sync battles, it gave wind to these rumors of homosexuality. So far, these rumors are just that – pure speculations – because Matt has never confirmed his sexual orientation, nor even denied the rumors.

@mattiseman and I leave on a gay cruise in the am! #congratulations pic.twitter.com/QqdMyGS5jy

Matt has been very vocal about his ongoing battle with Rheumatoid Arthritis, which he was diagnosed with at age 31. He is a strong supporter of the Arthritis Foundation, the charity Matt represented while winning the ‘New Celebrity Apprentice’ in 2019. Apart from his extensive work spreading awareness about Arthritis, Matt also supports the American Cancer Society, the Cystic Fibrosis Foundation and serves as an Ambassador for the Armed Services Arts Partnership.

Read More: What is Matt Iseman’s Net Worth?