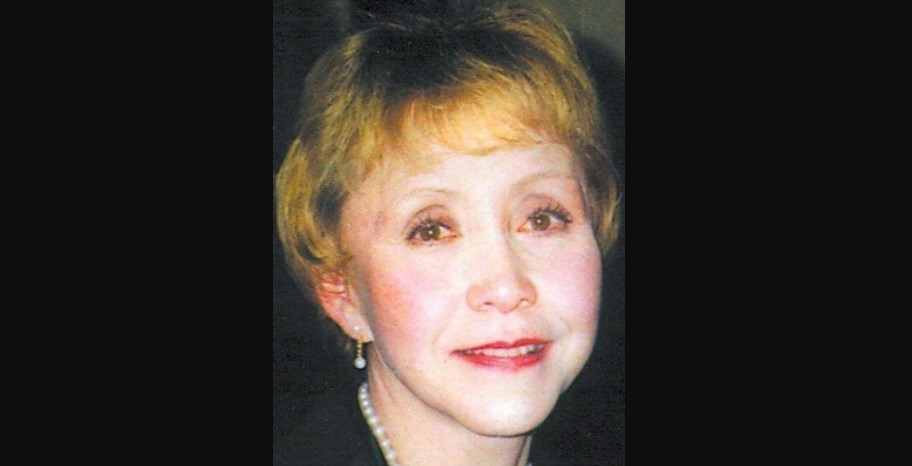 During an early morning walk on Halloween 1999, Mabel Greineder was brutally attacked and killed. The evidence at the time seemed to be piling up against her husband, Dirk, despite his claim that he was innocent. Investigation Discovery’s ‘Married With Secrets: Cold Blue Blood’ focuses on how May was murdered and the circumstantial evidence pointing in Dirk’s direction. So, let’s find out what happened in this case then, shall we?

How Did May Greineder Die?

It seemed that everything in Mabel “May” Greineder’s life was perfect at the outset. The nurse had been married to Dirk Greineder, a well-established doctor, for over 30 years. Together, they had two daughters and a son who were following their dreams. While May was a stay-at-home mom while the kids grew up, she later pursued an advanced degree in health care. The couple lived in the affluent suburb of Wellesley in Norfolk County, Massachusetts.

On the morning of October 31, 1999, a frantic Dirk called 911 to report that his wife had been attacked and may be dead. The couple had been walking their dog on a trail near Morse’s Pond, close to their home. The authorities found the 58-year-old with her pants pulled down and blouse pulled up. May suffered severe blunt force trauma on her head, her throat was slashed, and her chest was stabbed.

Dirk Greineder initially told the police that May hurt her back while walking and asked him to go ahead with their dog. But sometime later, the dog ran back to his wife, and he claimed to have found her bloodied and hurt. After checking her vitals, Dirk stated that he rushed to find help and was eventually able to call 911. After securing the crime scene, the authorities found Zip Lock bags, lighter fluid, and some latex gloves in the area. Apart from that, they found a knife, a hammer, and a glove in one storm drain and the second glove in another gutter.

As part of the investigation, the police learned of a secret alternate life Dirk led. The prosecution believed that the Greineders’ marriage had been on shaky ground and that Dirk had been unfaithful. His computer documented his visits to sexually explicit websites. In addition, the weekend before May’s death, Dirk was in New Jersey for a medical conference, and phone records showed he called an escort service.

There was more evidence that pointed to Dirk’s extramarital affairs. A week before the murder, he had contacted another couple that was into swinging. In addition, the police found several emails from Dirk to other women, including contacting a woman on the day after May’s death. Soon, some of the evidence from the scene seemed to point to Dirk as well. The Zip Lock bags were confirmed to be from their home, and the lighter fluid was purchased at a store where Dirk shopped often.

The prosecution claimed that Dirk killed his wife to hide his other relationships. They said he wore gloves when it happened, pointing to the lack of blood on his hands when the police arrived. DNA analysis revealed that Dirk was likely a match to the evidence found on the gloves and the knife in the storm drain. A blood spatter expert testified that the blood on Dirk’s shoes resulted from the attack, and the blood on his jacket was from him dragging May off the path.

At the Greineder’s home, the police found a receipt for nails that was traced to a local hardware store. The very next receipt on the store’s register was for a hammer, the kind that was used to kill May. During the trial, Dirk took the stand in his defense and proclaimed his innocence. He admitted to the extramarital affairs but stated that May had lost interest in sex a few years prior. He seemed to suggest that May might have known of his secret life.

Where is Dirk Greineder Now?

The defense attempted to poke holes at the prosecution’s theory and questioned the blood spatter expert’s credentials. May and Dirk’s son, Colin, testified that he may have bought the nails and said his mother told him her marriage was okay. But the jury ultimately found Dirk guilty of first-degree murder in June 2001. Then 60-years-old, he was immediately sentenced to life in prison without the possibility of parole.

Dirk has continued to maintain his innocence and now works with his children on prison reform. In November 2021, he appealed the decision of the corrections department not to grant him parole for purported medical conditions. Records indicate that Dirk remains incarcerated at the Massachusetts Correctional Institution at Norfolk in Norfolk County.