Meghan Landowski Murder: How Did She Die? Who Killed Her? 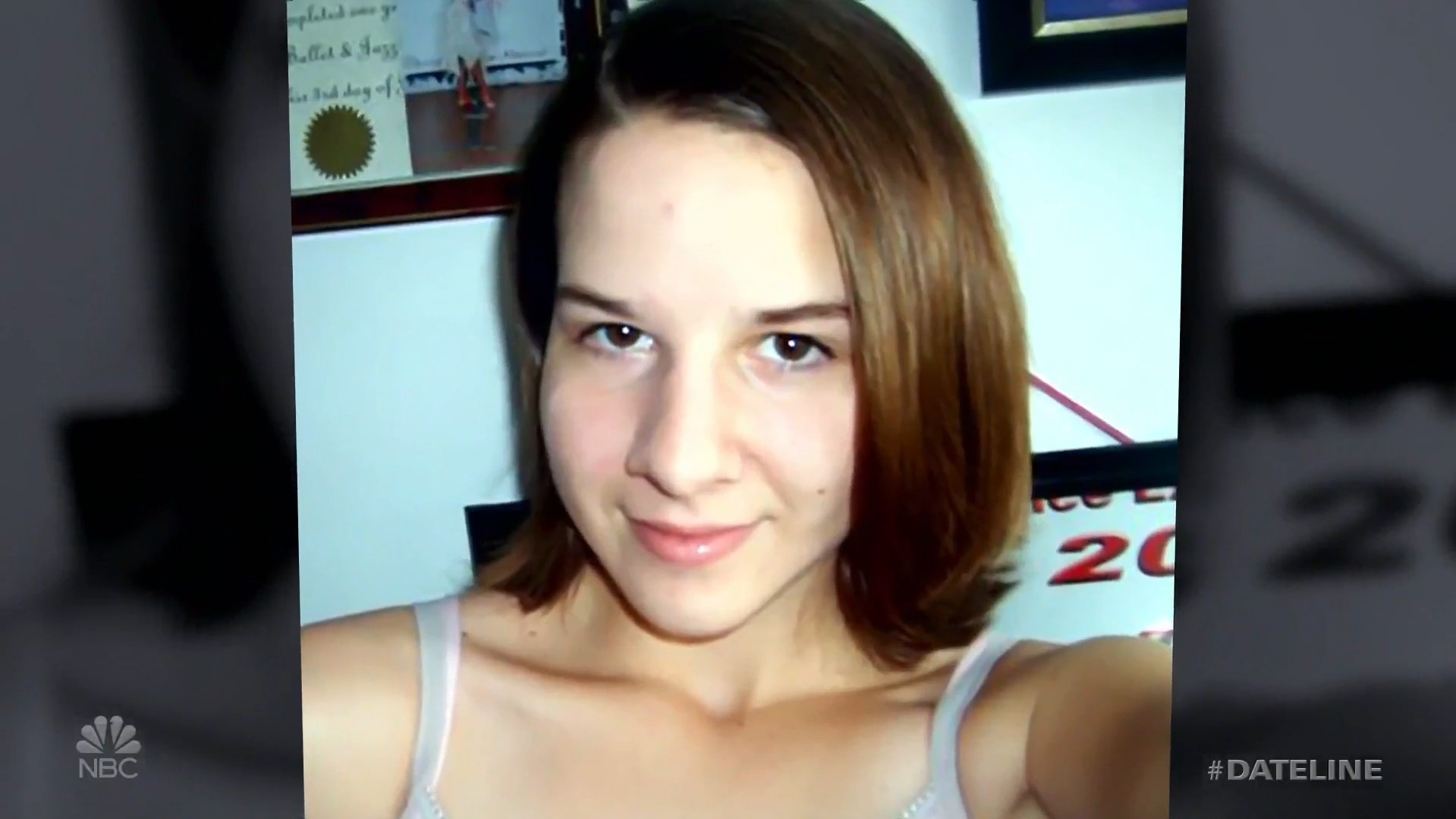 Residents of Portsmouth, Virginia, witnessed a terrifying murder when Meghan Landowski was sexually assaulted and stabbed to death on April 10, 2008. During their investigation, detectives found no signs of forced entry, although there was clear indication that Meghan fought for her life before her death. ‘Dateline: The Call’ chronicles the heinous murder and takes the viewer through the ensuing investigation that brought the perpetrator to justice. Let’s take a detailed look at the case and find out more, shall we?

How Did Meghan Landowski Die?

Meghan was just 16 years old at the time of her murder, and loved ones mentioned how she was a brilliant student. She even had a deep-rooted passion for dance and was quite ambitious about finding success in that field. Moreover, Meghan’s friends stated how the 16-year-old was able to make friends quickly and had a smile for everyone she met. Adored at home and school alike, Meghan’s close ones found it quite difficult to accept her untimely death. 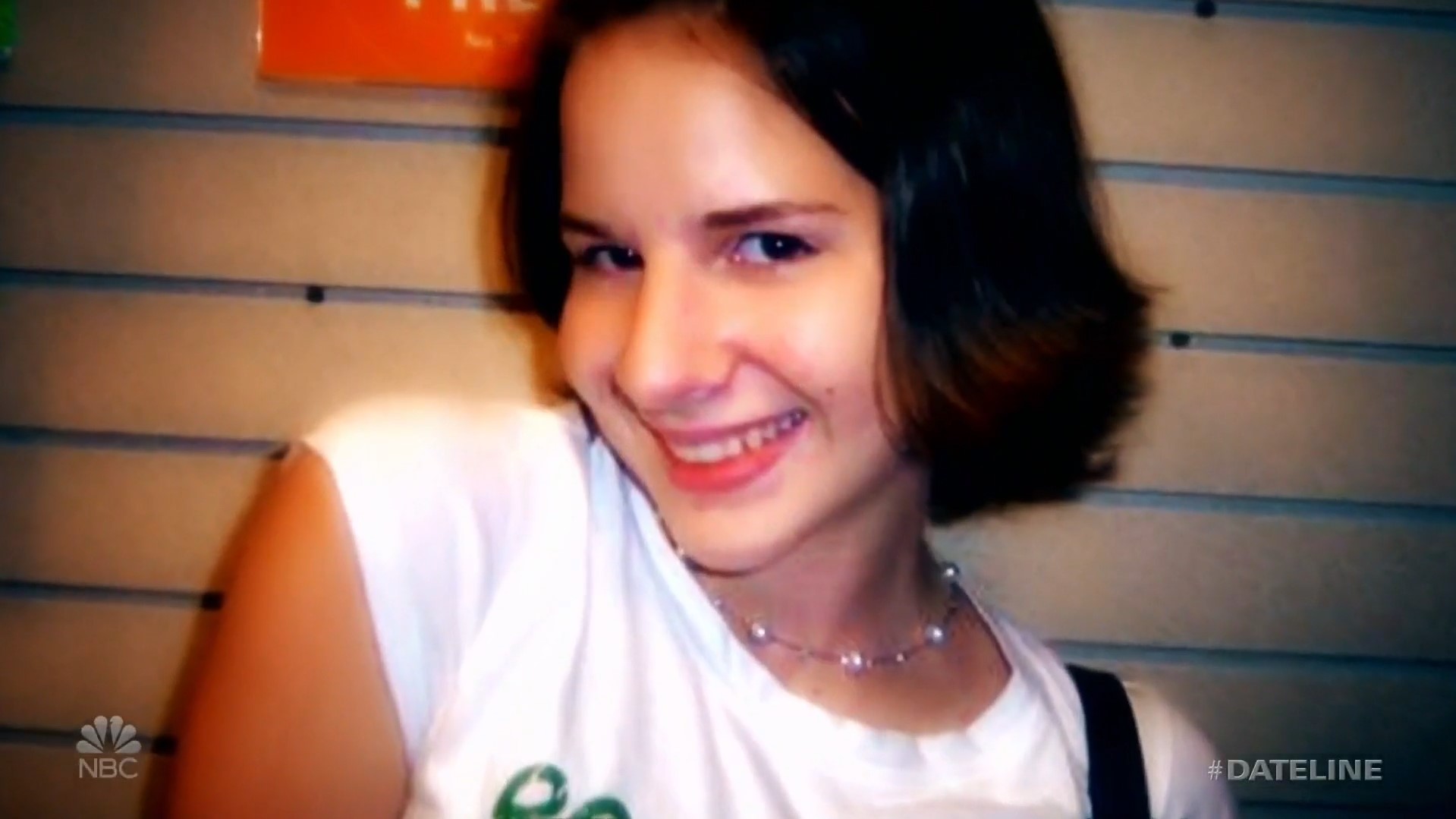 On April 10, 2008, Meghan got back home early from school and was getting ready to make some lunch for herself. She even left her mother a voicemail and mentioned that she had returned safely. However, things soon took a dark and disturbing turn, and when Meghan’s step-father, Chris Shortt, returned home in the afternoon, he was shocked to find his step-daughter collapsed on the floor. Chris immediately called 911, and first responders arrived to declare Meghan dead. The victim had her limbs bound together with tape while an initial medical examination hinted at signs of sexual abuse.

Later, an autopsy determined that Meghan was stabbed more than 40 times and even affirmed that her murderer sexually assaulted her. Interestingly though, there were no signs of a forced entry, although detectives did notice that some shrubs from the garden outside had made their way into the home. Besides, upon closer inspection of the crime scene, authorities realized how valiantly Meghan fought for her life as her attacker dragged her through several rooms before killing her.

Much to the police’s surprise, Meghan’s step-father immediately voiced his concerns about an ex-family-friend being responsible for the crime. The person in question was Robert Hicke, one of Chris’ colleagues, who developed a close relationship with the victim’s family. However, the show mentioned that Meghan later accused Hicke of sexually abusing her, which made Chris cut all ties with him. Interestingly, according to the episode, the investigation into Hicke revealed his illegal stash of child pornography, which he was arrested for. However, his DNA sample did not match the one recovered from the crime scene, indicating that he had nothing to do with the murder. 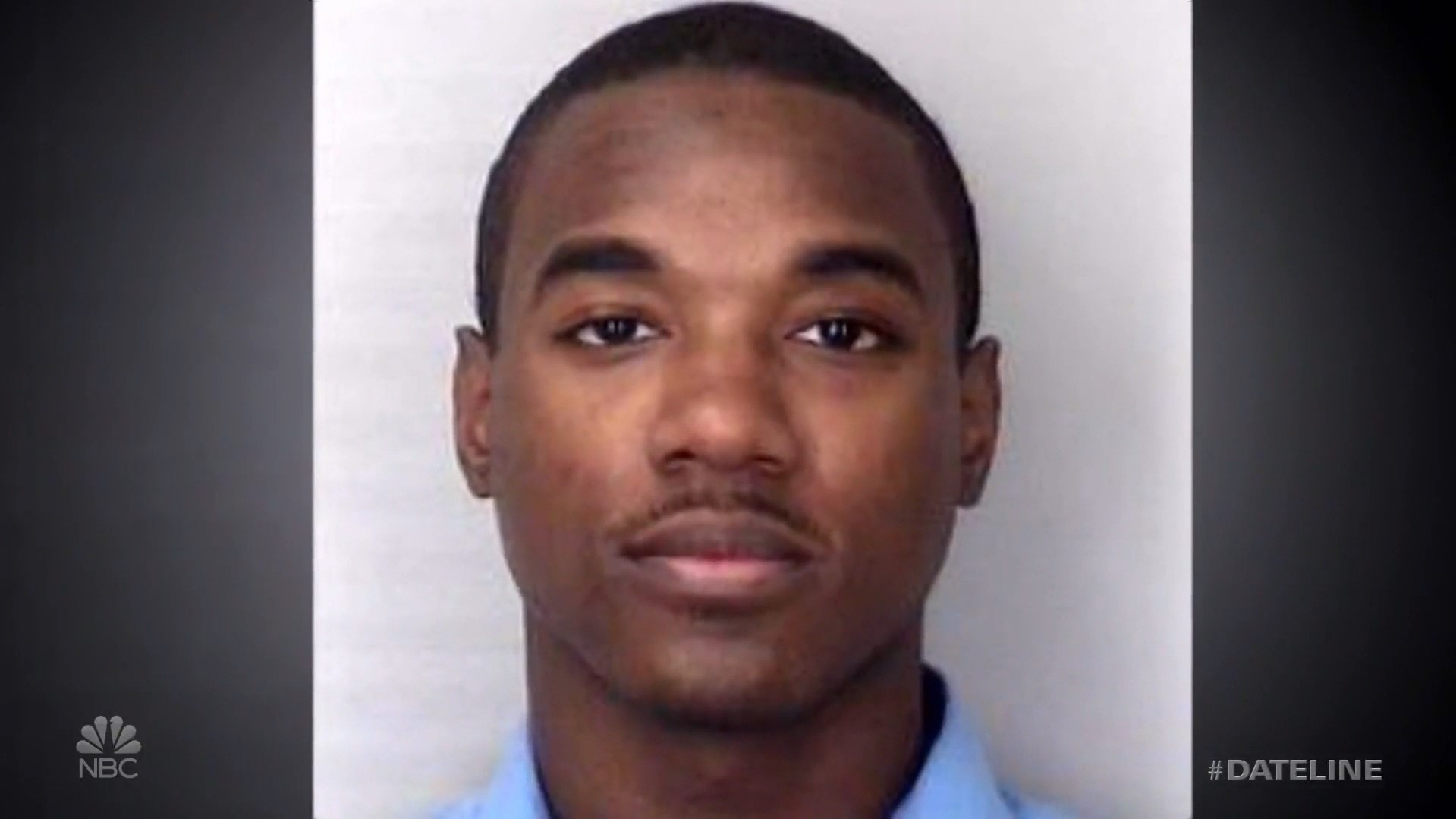 The DNA sample that the police collected from the crime scene was determined to belong to an African-American. However, the progress on the case halted completely as most of the leads led to dead ends, putting authorities back where they started. Nevertheless, about six months after the murder, the police received a helpful tip that asked them to look into Robert Barnes, one of Meghan’s schoolmates.

Although Barnes mentioned that he knew Meghan and often hung out with her, he claimed he had nothing to do with the murder. Moreover, he was also ready to hand over his DNA sample and did so by providing authorities with a piece of chewing gum. Yet, much to everyone’s surprise, the DNA on the chewing gum belonged to a female, confirming the fact that Barnes was trying to hide something.

Unwilling to wait any longer, the police called the 16-year-old suspect in for questioning and interrogated him about the murder. Ultimately, Barnes gave in to the interrogation and confessed to sexually assaulting and murdering Meghan. Although Barnes mentioned that a mystery man had forced him to do such a deed, the police did not believe his story and instead arrested him for the crime. Once produced in court, Barnes pled guilty to murder and sexual assault and was sentenced to 42 years in prison in 2009. At present, he remains incarcerated at the Red Onion State Prison in Wise County, Virginia.