Melanie Smith: Where is Liam and Lee-Anna Shiers’ Killer Now? 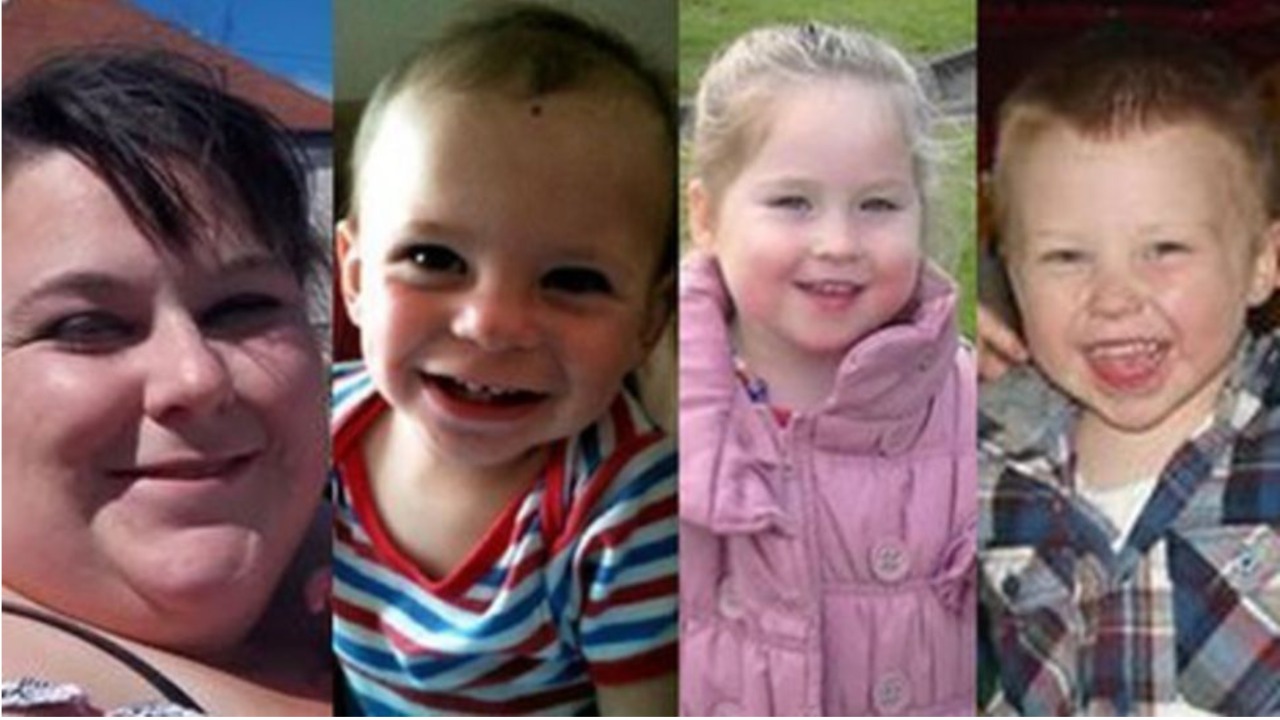 Investigation Discovery’s ‘Deadly Women: Cold as Ice’ follows multiple cases, one of which is the arson committed by Melanie Smith in Prestatyn, Wales. She was irked by her upstairs neighbors, Lee-Anna Shiers, and her partner, Liam Timbrell, leaving their pushchair in a shared hallway downstairs and setting it on fire. It resulted in a fire that took the couple’s lives, along with their infant son, nephew, and niece. If you’re interested in finding out more about the shocking case, here’s what we know.

Who is Melanie Smith?

In 2012, the loving young couple, Lee-Anna Shiers, 20, and her partner, Liam Timbrell, 23, lived on the first floor of a flat in Prestatyn. It is a small and cozy seaside town in Denbighshire in northeast Wales. They were raising their infant son, Charlie Timbrell, who was only 15 months old. The episode noted Lee-Anna was a stay-at-home mother, while Liam worked two jobs to give his family everything they wanted. According to former Rhyl Journal reporter James Nield-Siddall, “They were exceedingly happy together, you know, as a family.” 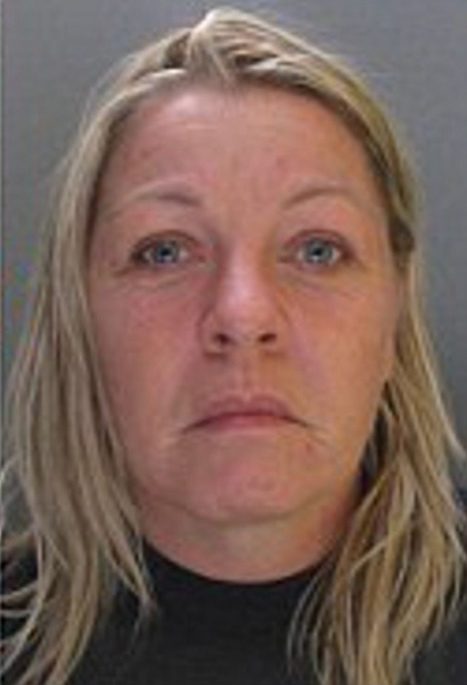 However, the show stated the “same could not be said” about their 43-year-old downstairs neighbor, Melanie Smith. FBI Profiler Candice Delong said, “Melanie had a lot of mental and emotional problems. She treated them with alcohol, and that made everything worse.” James added, “Melanie appeared to be a lonely person. She appeared to have alienated anyone who ever got close to her.” Court testimonials stated how she did not even trust her live-in partner, Steve Clarkson, then 45, accusing him of having an affair with a woman named Samantha Schofield.

The show painted Melanie as an insecure and unstable individual, with Candice stating, “She thought any woman she saw was having an affair with her boyfriend.” Besides, she suspected Lee-Anna as one of the many alleged women Steve was seeing behind her back. Though it was not happening, the episode noted how “once Melanie got hold of an idea, she never let it go.” Moreover, she was allegedly jealous of Lee-Anna and Liam’s loving relationship. According to the show, she got “absolutely obsessed” with her upstairs neighbor, following her and looking for trivial things to be angry about.

Local news reports emphasized how Melanie sought to pick a fight over minor issues, like prams on the stairwell or cigarette ends around the front door area. She also complained about the couple being noisy in their flat and untidy and frequently argued with them. However, things got out of hand over a pushchair left in a shared hallway downstairs, which particularly annoyed Melanie the most. Court documents stated that Melanie was heavily drunk on the night of October 19, 2012, and she decided to seek revenge.

According to court testimonials, the pushchair was deliberately set on fire on October 19, which eventually resulted in Lee-Anna and Liam’s flat going ablaze. Prosecutors stated the couple, along with their infant son, her nephew Bailey Allen, 4, and niece Skye, 2, were trapped in the burning first-floor flat. Liam even made a 999 call where he desperately asked for help, shouting, “help, help, someone has put it (the fire) on purpose, we’re inside the flat.” Their neighbor, Joe Shelley, also called 999 upon hearing a woman’s voice cry, “we can’t get out.”

Where is Melanie Smith Today?

Court documents stated Joe even ventured out to lend a helping hand upon seeing the burning flat and the smoke-filled porch. But by then, the fire was out of control, and the desperate neighbor stood helplessly, waiting for the fire personnel to arrive. In addition, Liam’s 999 call recordings showed how he tried to smash the apartment window but failed. He later claimed the electricity had gone off, and the family was stranded in the dark.

The firefighters arrived and had to climb on a ladder and use a small axe to break the window before rescuing Liam and his infant son. They were in critical condition and rushed to the hospital. According to the news, he told one of the neighbors, “I heard a woman shouting in the street, ‘I am going to set fire to your house.’ It was Mel, she said I am going to burn the house down.” He repeatedly told a paramedic, “It was arson, she did it, Mel did it.”

Unfortunately, Lee-Anna, Skye, and Bailey died on the spot, whereas Liam and his son succumbed to their injuries at the hospital a few days later. Melanie was arrested and charged with five counts of murder and one charge of making a threat to destroy or damage property by threatening to burn down a house in September 2012. She pled not guilty, but a jury convicted her on all counts in April 2013. She was sentenced to five life terms in May 2013 and must serve a minimum of 30 years before being eligible for parole. Now in her early 50s, Melanie is presumed to be incarcerated in a Denbighshire prison.