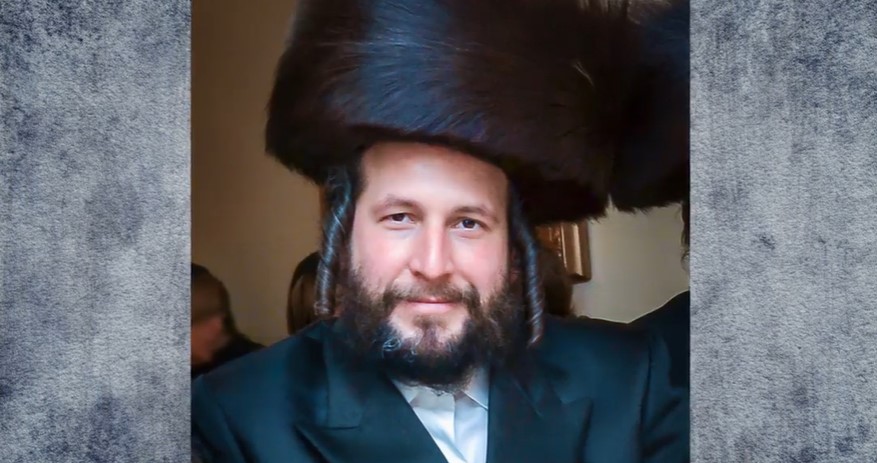 An influential real estate developer from Williamsburg in Brooklyn, New York, suddenly disappeared in January 2014. While the authorities scrambled to find Menachem Stark, the search ended with his body being located in Long Island, New York. Investigation Discovery’s ‘A Time To Kill: A Callous Disregard for Life’ chronicles how the police uncovered the killers’ identity thanks to a confession. So, let’s find out more about what happened then, shall we?

How Did Menachem Stark Die?

A member of the Satmar Hasidic community of Williamsburg, Menachem was born in July 1974. He was married to Bashie and had seven children. The 39-year-old was a prominent real estate developer and owned several buildings. The family described Menachem as a kind and loving man who donated to various charitable causes over the years. On January 2, 2014, Bashie talked to Menachem at around 8:40 PM, and he promised to be home by around 11:30 PM.

However, that didn’t turn out to be the case, and Bashie was worried when he didn’t make it back from work. So, she contacted the neighborhood patrol, who later brought the New York Police into the fold. Surveillance footage outside Menachem’s office showed him being kidnapped by two assailants. They put him in a van and drove away. The next day, a gas station attendant in Great Neck, New York, discovered Menachem’s burned body in a dumpster on the property. He had burns on his hand and below the waist. The cause of death was compression asphyxiation due to pressure on his chest.

As beloved as Menachem was within his community, he was also seen as a controversial businessman by others. Many of his tenants claimed that the living conditions were terrible, and there was speculation regarding his financial situation. Menachem and his partner had taken out massive loans but defaulted on them in the years prior. It was further reported that he withdrew money from company funds to pay off personal debts.

This information meant that the authorities had a large suspect pool to look at. But the police caught a couple of leads in the upcoming weeks; a cell phone was found taped under Menachem’s car that they believed was used to track him. Then, on January 14, 2014, the van used in the kidnapping turned up in Brownsville, Brooklyn. DNA analysis confirmed the presence of Menachem’s blood inside. The car was traced to the Felix family, and the patriarch said that his son and relatives used it for work.

Erskine Felix was the son, and he was confirmed to have worked for Menachem in the past as a contractor. Soon, they learned of a potential motive when it came to light that Menachem owed Erskine about $20,000. As per the show, the call records from the phone found under Menachem’s car connected Erskine with three other men. They were his brother Kendall Felix and two cousins: Kendel Felix and Irvine Henry.

All three of them worked on the construction site as well. When Kendel was brought in for questioning, he told the police everything. Kendel said that Erskine was the mastermind, and the plan was kidnapping Menachem and holding him for ransom, but things went awry. On January 2, 2014, Kendel and Erskine drove up to the Williamsburg office and waited for Menachem to come out.

Erskine struggled with the real estate mogul for a few minutes before Kendel helped put him in the van. Then, to subdue a struggling Menachem, Erskine sat on his chest, leading to his death. According to the show, the duo then picked up Kendall and Irvine sometime after midnight for help. Kendel and Kendall then drove to Great Neck to dispose of the body and set it on fire. The case went to trial with the confession and phone records connecting the four to the crime.

Erskine Felix, then 40 years old, was convicted of second-degree murder, first-degree kidnapping, and tampering with physical evidence. In June 2019, he was sentenced to 24 years to life in prison. Erskine remains incarcerated at Green Haven Correctional Facility in Stormville, New York. He will be eligible for parole in 2040. 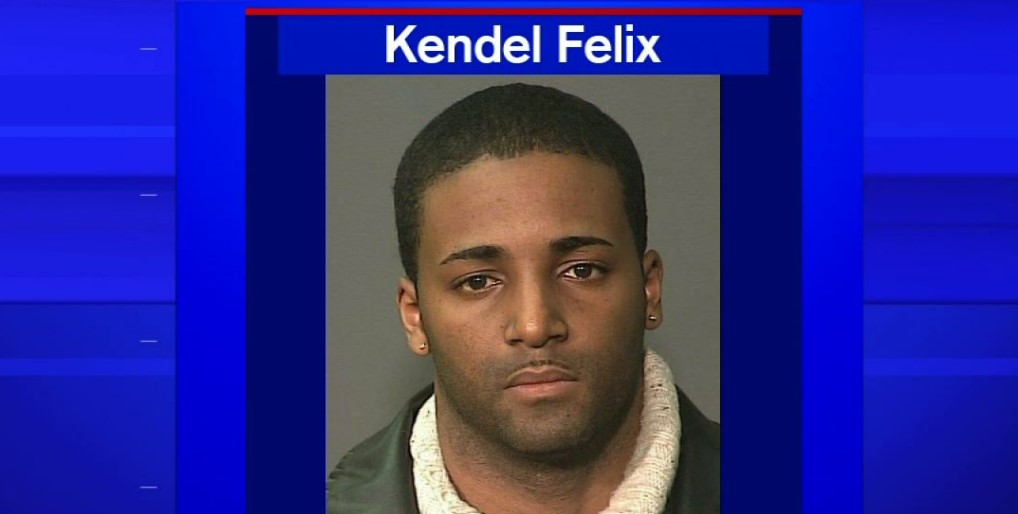 Kendel, then 29, was found guilty of first-degree kidnapping and second-degree murder in September 2016. Kendall, Kendel, and Irvine agreed to help the prosecution later on. Kendel was then sentenced to 15 years to life in prison. He was apologetic in court, saying, “I wish I could turn back time so that none of this could have taken place.” Kendel remains incarcerated at Sing Sing Correctional Facility in Ossining, New York. He will be eligible for parole in 2029.

Kendall, then about 30 years old, pled guilty to conspiracy and hindering prosecution, receiving 2 1/3 to 7 years behind bars in March 2019. He has since been released on parole in August 2021. Irvine pleaded guilty to attempted tampering with physical evidence and served around three months in prison. Given the circumstances, the two have maintained a low profile, and not much is known about their current whereabouts.