Meredith Chapman Murder: How Did She Die? Who Killed Her?

A terrible murder-suicide in a relatively safe neighborhood in Pennsylvania left the tight-knit community there in shock. Homicides were a rare occurrence over there and a murder-suicide was almost unheard of. ABC’s ’20/20: The Affair’ looks at how an extramarital relationship led to the tragic death of Meredith Chapman and Jennair Gerardot. The episode delves into the lives of the people involved to understand how they were affected by this fatal conclusion. So, let’s find out more about this case then, shall we?

How Did Meredith Chapman Die?

Meredith Chapman was a successful 33-year-old woman who worked in the marketing and communications industry. The Delaware native was an alumnus of the University of Delaware, where she ended up working between 2010 and 2018 after graduating from there in 2007. She even got her Master’s degree in 2015. Meredith’s loved ones described her as an energetic and committed worker who was a role model to the students at the university. 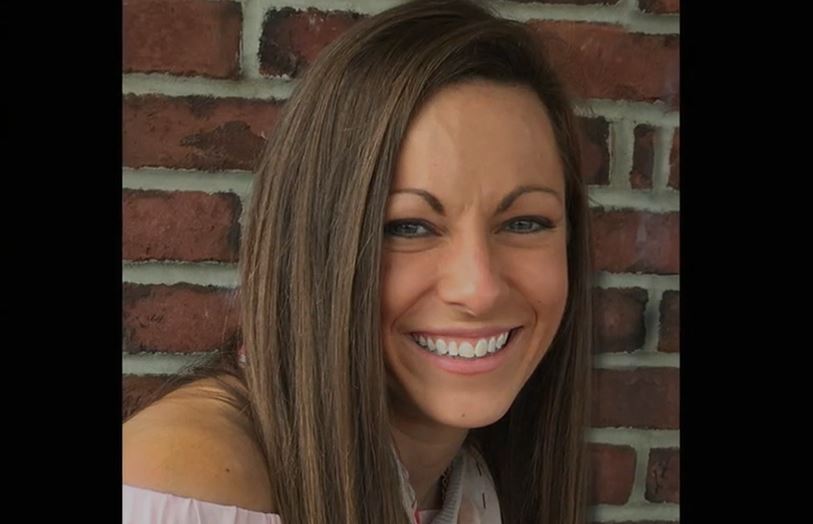 Meredith had even run for the post of Delaware State Senate in 2016. She was married to Luke Chapman for over nine years since tying the knot in 2009. According to the family, they had an amicable divorce. At the time of the incident, Meredith had taken a job at Villanova University as the Assistant Vice President of Marketing and Creative Services.

Meredith had just come back from work to her home in Radnor Township in Philadephia, Pennsylvania, when tragedy struck her. At around 7:05 PM on April 23, 2018, police were alerted to a shooting incident at her home. Upon arrival, they discovered that Meredith was shot in the head with a .357 Magnum handgun. She was found in the kitchen. There was another body at the scene too – that of her killer. The police ascertained that it was a murder-suicide but now had to understand why that happened.

While Meredith was working at the University of Delaware, she had met Mark Gerardot through a recruitment process in 2017. She had interviewed him for a job at the university, and he had eventually gotten it. At the time, Mark was married to Jennair for more than two decades, and they had been living in South Carolina. After Mark got the job, he moved to Wilmington, Delaware, while Jennair was to move after a few weeks. It was during this time that Mark and Meredith had started to spend a lot of time together.

After about four weeks of knowing each other, the two had kissed. Eventually, they started a relationship while they were both married to their respective partners. Once Jennair moved to Wilmington in December 2017, she noticed her husband behaved differently and suspected that he was having an affair with Meredith. While Mark denied it, she took it upon herself to find out. Jennair later admitted to Mark that she had gained access to his phone so that she could go through his photos and messages. 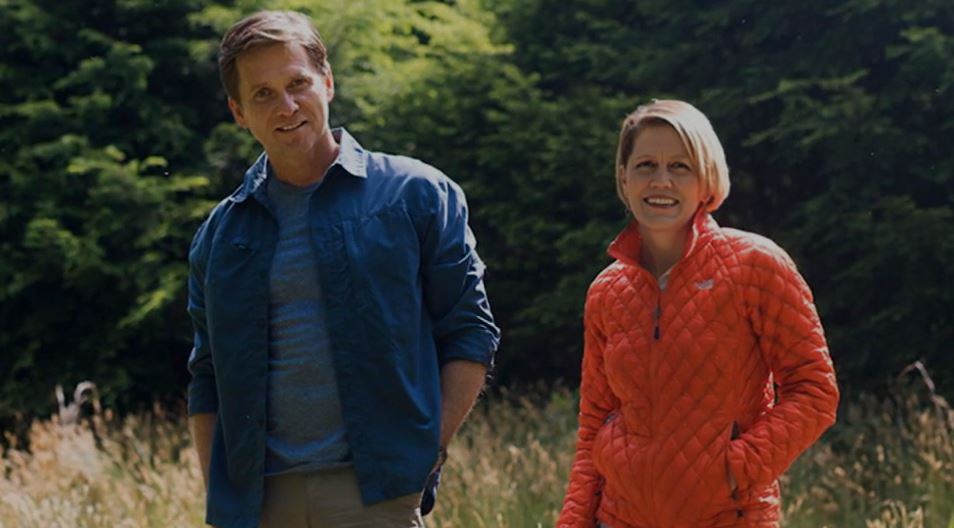 Not long after, Mark also came across a recording device sewn into his jacket and realized that Jennair was listening in on his daily conversations. While the couple initially went to marriage counseling, Mark had decided that it was time to end the marriage and wanted to get divorced. After a few tense moments, things seemed to have taken a turn for the better. Mark stated that Jennair had become more accepting of the imminent divorce. But sadly, it was not to be.

On April 23, 2018, Mark and Jennair were supposed to meet at a restaurant for dinner, but she didn’t show up. Instead, he got a series of texts from her that included things like, “You ruined my life,” “I hope you find never happiness” and “Bye, Mark,” which concerned him. Mark rushed to Meredith’s house to check on her and found both her and Jennair dead. Investigation revealed that Jennair had planned the attack beforehand. She had rented a car in Wilmington about two weeks ago before driving down to Meredith’s neighborhood.

Jennair had parked the car on the adjacent street, broke into Meredith’s house, and waited for her. Meredith was shot as soon as she entered, and Jennair shot herself in the head after that. Police found binoculars, ammunition, rubber gloves, and earplugs in Jennair’s car. A neighbor had also reported seeing a woman looking at Meredith’s home through a pair of binoculars two days prior. Police had stated that Jennair’s texts and emails also pointed to the fact that this attack was premeditated, ultimately ending the lives of both Meredith and Jennair.