Meredith Emerson’s Murder: Who Killed Her? How Did She Die? 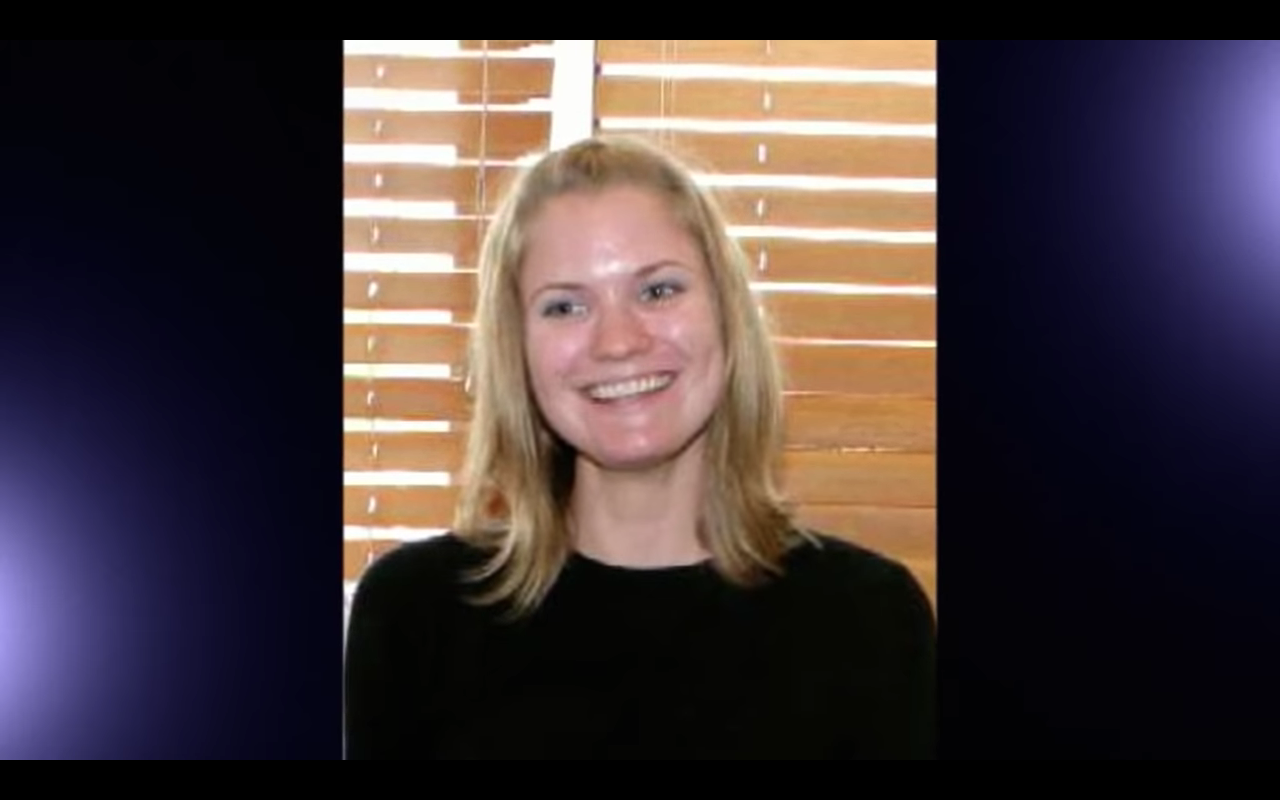 Investigation Discovery’s ‘Serial Killer on Blood Mountain’ looks at a tragic case where the perpetrator killed a woman four days after abducting her from a hiking trail in Georgia. The show takes a detailed look at the events and circumstances that led to the crime and explores a case that is the very personification of danger lurking in plain sight.

How Did Meredith Hope Emerson Die?

Although Meredith was born in Charleston, South Carolina, she was actually raised in Holly Springs in North Carolina. She graduated from Niwot High School. Her academic aspirations did not stop here by any means. In 2005, she attended the University of Georgia. She graduated (with honors) with a Bachelor’s degree in French. For her achievements, she was also awarded the Cecil Willcox Award for Excellence in French.

On New Year’s Day in 2008, Meredith left her house with her pet dog Ella and went on a hike to Blood Mountain, located in the Appalachian Trail. In fact, both Meredith and Ella were seasoned hikers. But that day, things would not be the same. Seth Blankenship, another hiker, stated that he had noticed how in one portion of the trail, it looked like a fight had occurred. Water bottles, a police baton, and a leather dog leash (amongst other items) were lying on the ground. He knew something was wrong because he had seen that same baton in the hands of an old man, and Meredith had her dog on the same leash. Bill Clawson was also present that day, and he actually noticed the old man waiting impatiently for other people to leave the area. This man was also seen with Meredith earlier.

When Meredith did not return home the next day, her roommate called Meredith’s boyfriend, who then went and checked out Blood Mountain. He was hoping for the best and thought that she may just have spent the night there after getting snowed in. After all, her car was still there in the parking lot, untouched. So he proceeded to alert the authorities and she was listed as an overdue hiker, with everyone thinking that she would be rescued soon.

The Sheriff’s Office collaborated with local emergency personnel to launch a rescue mission for Meredith. They searched the trail and her car. They even pulled out her phone records, but alas, to no avail. A helicopter was also called in to expand their search radius. When all these attempts failed, the Georgia Bureau of Investigation was contacted.

After an inquiry, it turned out that the case was not as simple as it looked. In reality, she had been abducted, and her killer had her debit card. He was driving around town trying to withdraw money from ATMs. However, she kept giving him the wrong pin every time. After four days of the abduction, he killed her. An autopsy stated that Meredith lost her life due to blunt force trauma injuries on January 4, 2008. The killer then decapitated her and buried her body.

The old man that people saw on the trail was Gary Michael Hilton, and he was culpable for the murder as well. What happened was that Bill Clawson saw the story on a news channel, and drove down to the headquarters to inform authorities about what he had seen on the trail. Many other witnesses from that day also followed suit. 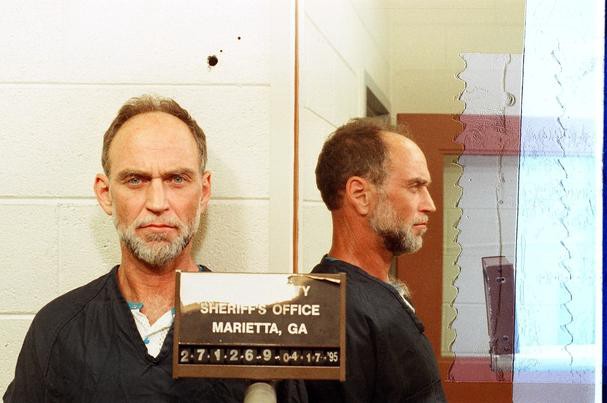 On January 3, the police held a news conference, and a businessman named John Tabor called the tip line. He identified the murderer after seeing the story on CNN. Tabor told authorities that Hilton had done some marketing work for his company, and because of this, he also had the killer’s personal information. Hilton’s date of birth, his white Chevy Astro Van and its tag number, and the name of his dog were provided to the dispatcher. This data was then passed onto the GBI, who put out a BOLO on Hilton that afternoon.

John received two calls from Hilton after this, one from his cell phone and another from the payphone at the Huddle House Restaurant. It was money that Hilton was after, and he told John to leave a cheque for him at his place of business. John did as he was asked out of fear of the well-being of his family, and also in hopes of the GBI catching Hilton. However, officials were too late, as the perpetrator had already left the premises by the time they arrived.

There were multiple attempts of accessing Meredith’s account at ATMs. In fact, this indicated the actual direction that the criminal and his victim were traveling in, which was nowhere near the search radius of the trail. At this point in time, Meredith was still alive. The GBI claimed that they had asked for Meredith’s bank statements on January 3, but Wells Fargo contested this by saying that they requested this on the 4th, following which, the information was promptly handed over to the US Marshals Service. They then gave it to the GBI.

In fact, Hilton later testified that a law enforcement officer drove by the location he had chosen as the kill site, but nothing transpired. He then proceeded to kill her, although he claimed that it was difficult because they had spent some good times together. He was unable to kill her dog, and so, he set it free. DeKalb police were alerted of Hilton’s presence at a Chevron gas station by someone who saw the murderer trying to clean his van up. Authorities found blood evidence which was a match with Meredith’s DNA.

He pleaded guilty for the kidnapping and the murder and was spared the death penalty as part of a plea bargain. He even showed officials where he had buried the body. He was sentenced to life in prison with the possibility of parole in 30 years. But the story did not end here. He would also be charged for the murders of John and Irene Bryant (a married couple in their 80s) and Cheryl Dunlap, a 46-year-old nurse and Sunday School teacher. For the former crime, he was given four life sentences, and for the murder of Dunlap, he was given the death penalty.