Who Is Meredith Marks’ Husband? Does She Have Children? 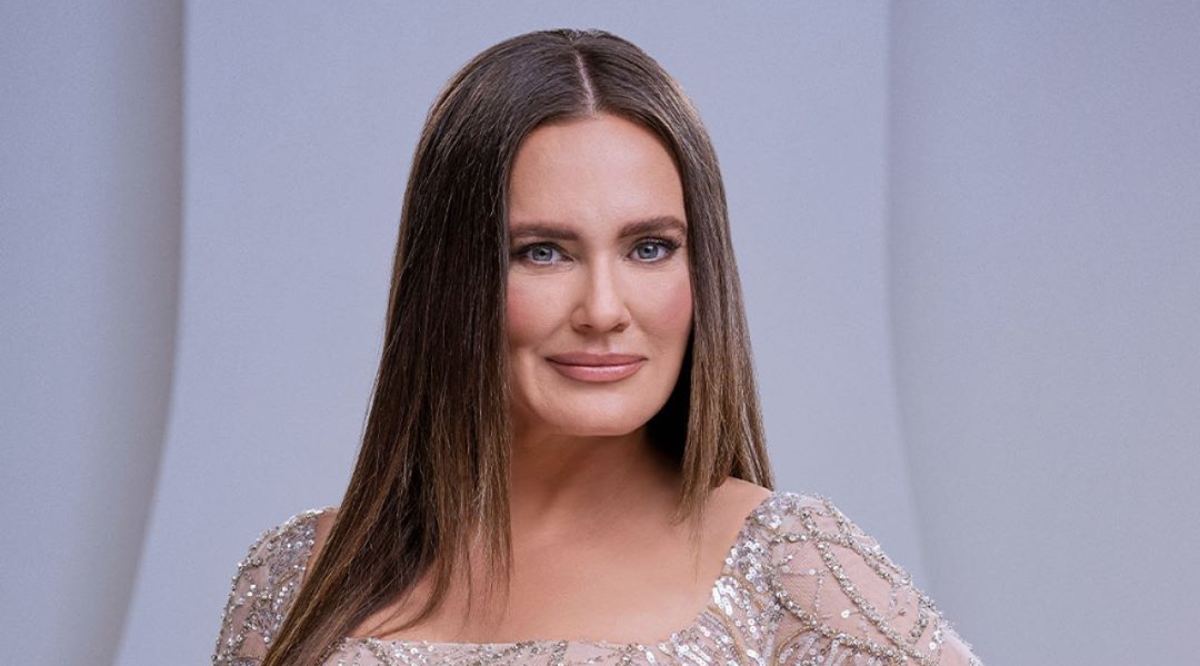 ‘The Real Housewives’ franchise knew that including the exclusive social group of the Salt Lake City would make for an excellent TV drama. It also served their purpose of showcasing the colorful culture and religious beliefs of the Mormon-centric town. Meredith Marks, a celebrity jewelry designer, became good friends with her fellow cast members, Jen Shah and Lisa Barlow, who also bought and sported her exquisite jewelry creations.

While some of her co-stars came in the house flexing their stable and happy marriages, Meredith had to be honest and exhibit elements of her turbulent relationship on ‘The Real Housewives of Salt Lake City.’ But did Meredith have a happy ending with her husband, or did it end badly for them? Let’s find out!

Meredith Marks is an award-winning jewelry designer whose pieces have adorned celebrities like Rihanna, Charlize Theron, Courteney Cox, to name a few. Since a young age, the Chicago native was deeply interested in fashion and ornaments. So she studied fine arts and even worked as a model to suffice her creative instincts. Before becoming an entrepreneur, wife, and mother, Meredith attended Northwestern University.

From the Illinois-based University, Meredith earned two diploma degrees – law (Pritzker School of Law) and a Master of Management in business (Kellogg School of Management). She also worked in real estate development and briefly owned a health club. But true happiness and success came to the “Ice Queen” after she established her own company in 2009, and now, she owns a luxury store on Main Street in Park City.

Meredith has been married to Seth Marks for over 25 years, and the two have literally grown up and old together. They have not only built their individual careers by each other’s side but have also become proud parents of three children. Their oldest son, Reid Marks, was born in 1997 and played basketball for Gordon Tech High School during his formative years. He went on to play the sport in Team Chicago 16-and-under basketball squad at the JCC Maccabi Games in 2013. The 23-year-old is currently working in New York City. 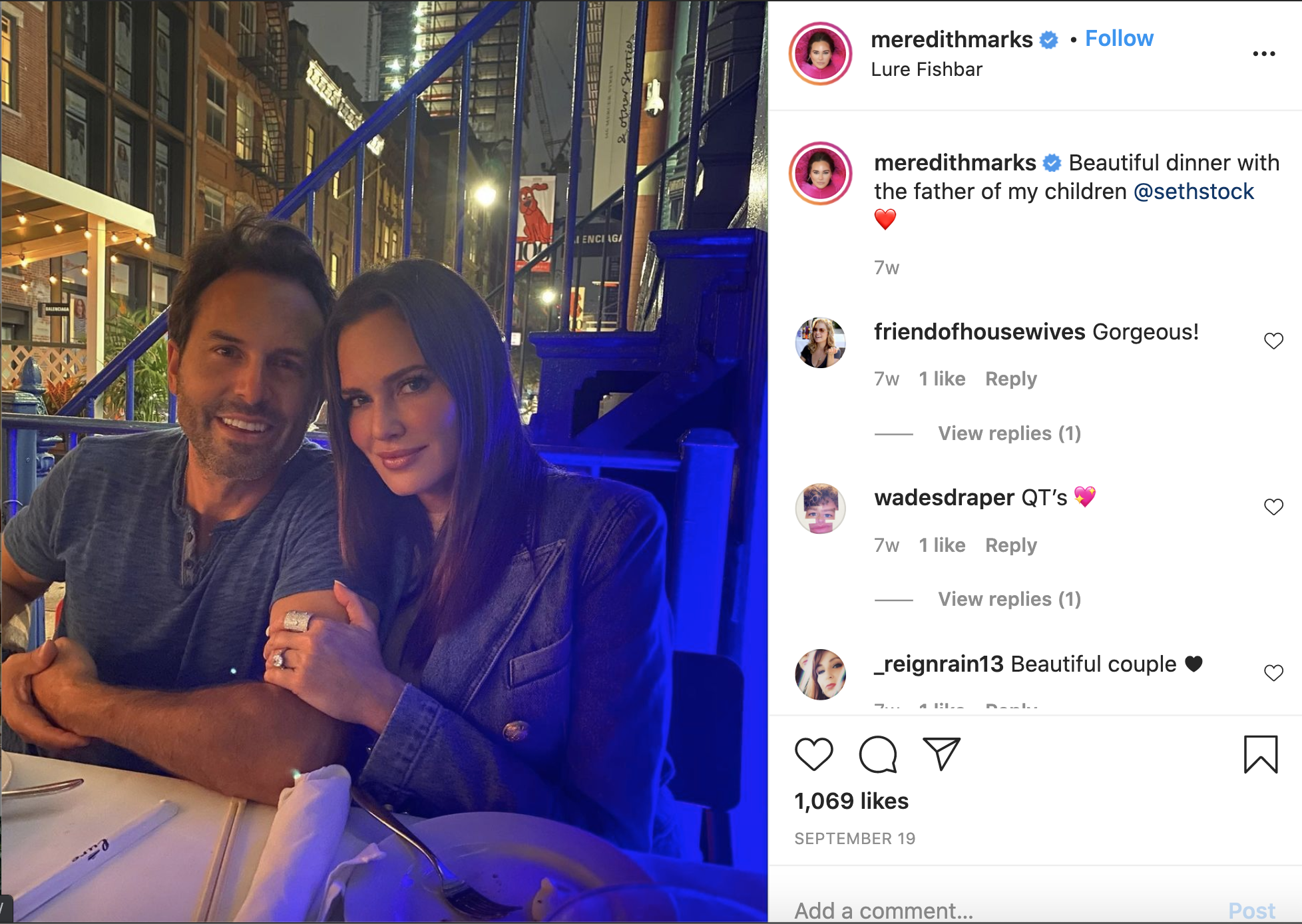 Since his busy schedule does not spare him any time to visit home, Reid hardly made an appearance on the show. Not much is known about Meredith’s second son, Brooks Marks, except that the ‘RHOSLC’ viewers saw him developing his brand from his Salt Lake home after taking the semester off from his college. The reality TV star also shares a daughter, Chloe Marks, with her husband. Chloe, a student of the University of Colorado at Boulder, shies away from the camera and only made fleeting appearances on the Bravo TV series. 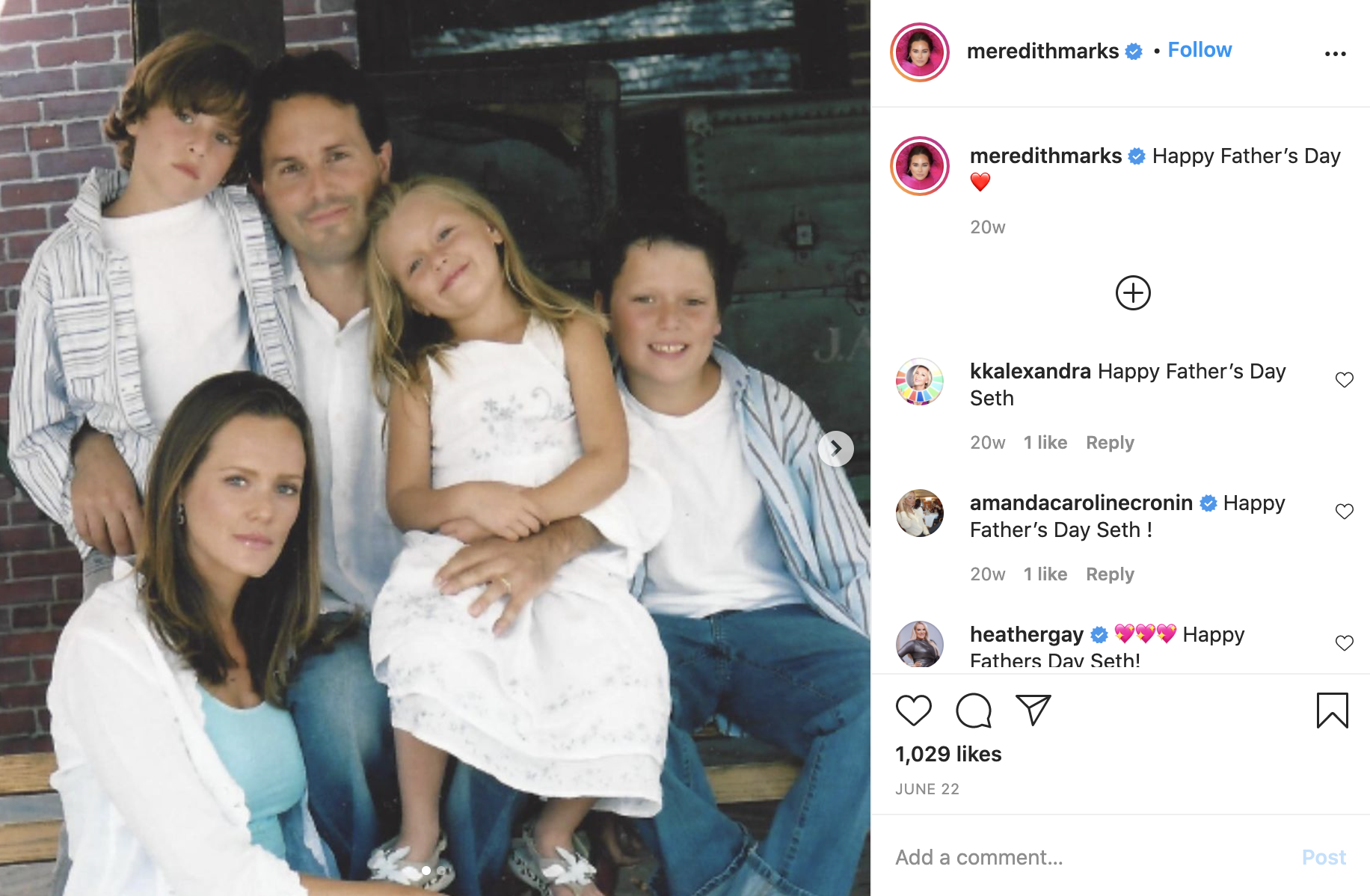 Meredith and Seth have had to deal with being empty nesters off late since Reid, Brooks, and Chloe have all been occupied, focusing on their respective careers. The partners had a few dormant issues that they successfully put behind themselves while rearing their kids. But now the feeling of a “do or die” situation has become insuppressible. The two considered legally parting ways in 2019, and Seth even filed for divorce in August 2019 on the basis of irreconcilable differences.

However, according to Cook County records, he dropped the petition within four months as the couple vowed to resolve their disagreements by December 2019. It is unknown where their marriage stands as of now, but there are no records of them having sought counseling recently. A look at her social media accounts tells her fans that all is, indeed, well between Meredith and her Seth Marks.

Read More: Is Lisa Barlow Married? Does She Have Children?