Michael and Terri Greene Murders: Where is Christopher Perrien Now? 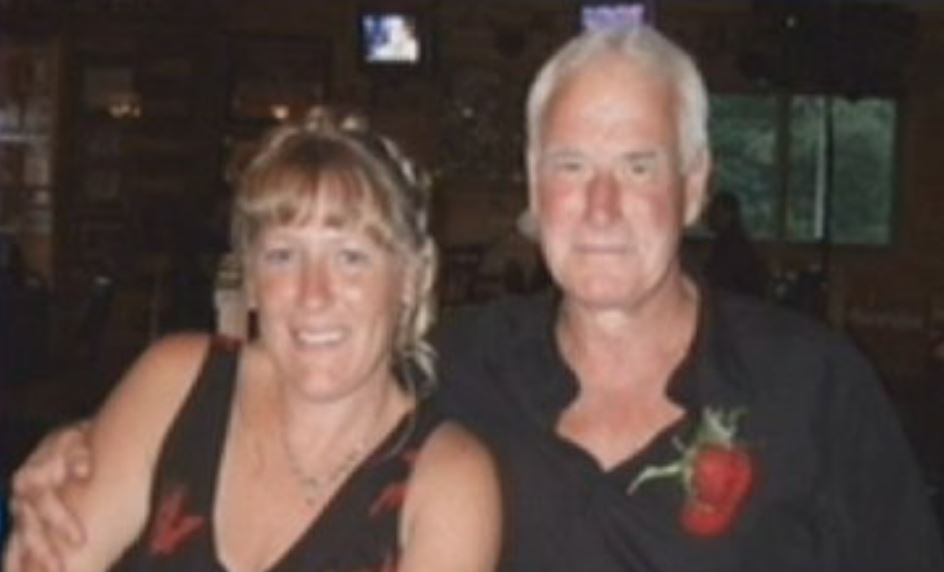 A peaceful neighborhood in Delta Township, Michigan, was left stunned upon the news of a double homicide. Michael and Terri Greene, a humble and charitable couple, were killed in their home in September 2011. This very case forms the focus of Investigation Discovery’s ‘Murder Comes to Town: Open Door Policy.’ As the brutal nature of the crimes came to the fore, the detectives were able to track phone records and credit card usage to nail the suspect. So, let’s find out more about this case then, shall we?

How Did Michael and Terri Greene Die?

Michael and Terri Greene married in August 2008, and both had children from their previous relationships. 62-year-old Michael served with the Michigan State Police for about twenty years, retiring in 1992 as a detective sergeant. He then set up Greene’s Garage. 46-year-old Terri also worked for the Michigan State Police in the 1980s before switching to work in the Department of Environmental Quality. The couple was considered to be full of life, spending ample time with friends and family. They had even come back from a honeymoon just a week before the incident.

On September 22, 2011, Terri’s parents found her body in a pond behind the home she shared with Michael. They alerted the authorities. Michael was found inside the house. Both were shot multiple times, including in the back of their heads. The motive seemed to be robbery since items like computers, credit cards, and cellphones were missing. The investigators now had a double homicide to solve, but it took them mere months to crack the case.

Who Killed Michael and Terri Greene?

The police looked to trace the stolen items in hopes of finding the killer. Terri’s cell phone and Michael’s credit cards were being used days after the murders happened. So, the police set their sights on that. They saw a distinct car when they looked at surveillance footage from the area where the cell usage was traced to. When the cellphone was used again at a different place, the authorities moved in and saw the same car. It had Christopher Allen Perrien at the wheel. 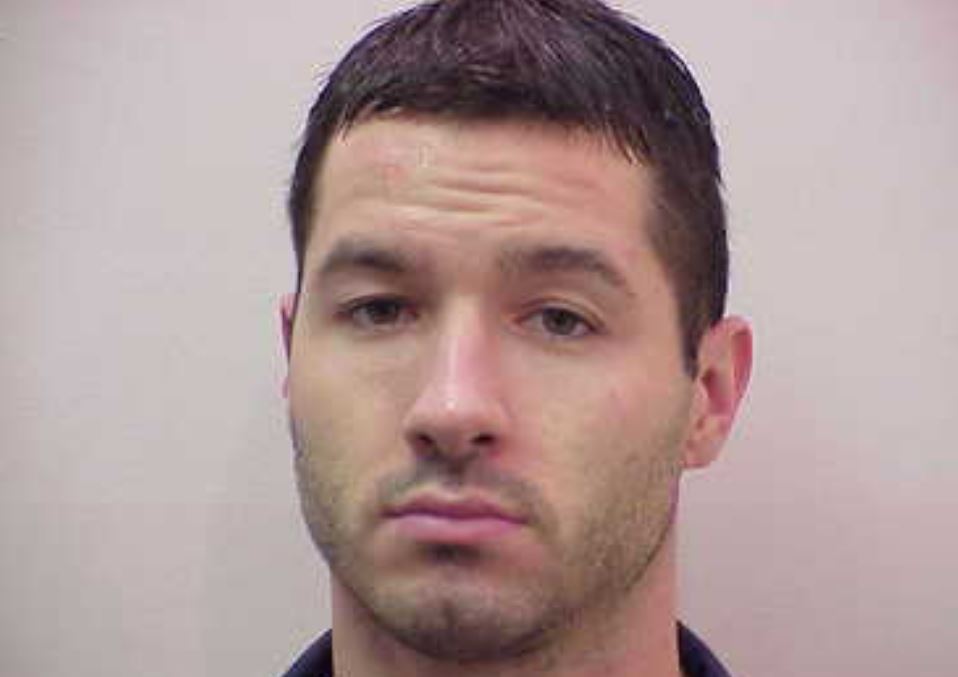 Christopher, then 38, was a convicted felon with a criminal history of over two decades. He had prior convictions for larceny and breaking and entering. At the time, he was in jail for stealing a credit card but could get out during the week on a work-release program. Upon checking, the detectives realized that Christopher supplied bogus documents. He claimed to be working for Advanced Building Contractors and even presented a company phone number and a letter signed by his employer. But that company was nonexistent.

The authorities found some of the stolen items in the car he was driving. They also found paperwork in his car that led them to a storage facility. The manager there said that Christopher rented it on the day of the murders. In there, the police found Michael’s police badges and Terri’s driver’s license. A GPS unit found in the vehicle placed him at the Greene home on the day of the murders. Further GPS reports had him driving by the house a few times before the incident, presumably to “case” the place. After the murders, Christopher spent about $600 of the Greenes’ money, went to his girlfriend’s house, showered, and got back to jail.

Where is Christopher Perrien Now? 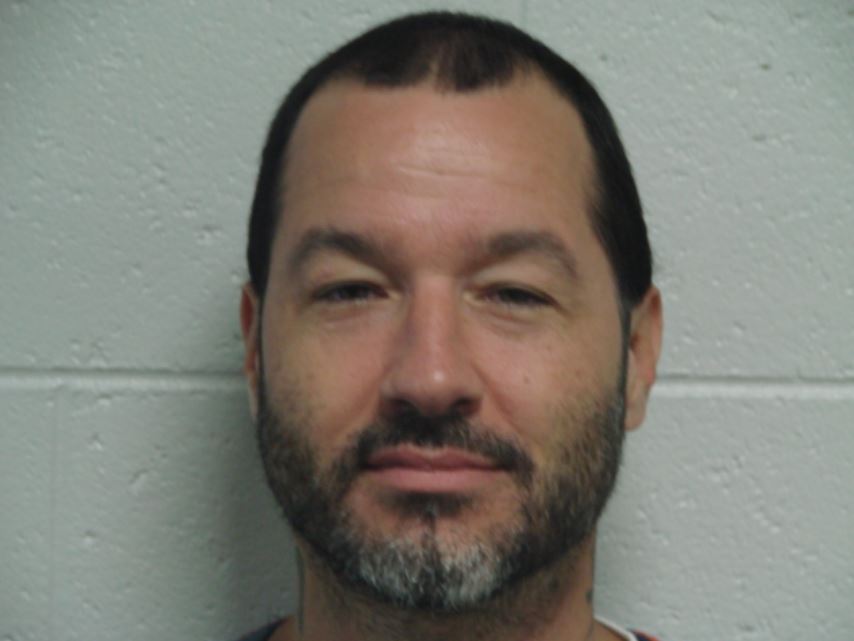 In April 2013, Christopher was convicted on two counts of first-degree felony murder, felony firearm charges, and first-degree home invasion. The defense contended that there was no direct evidence that placed Christopher at the crime scene on the day of the murders. Nevertheless, he was sentenced to life in prison without the possibility of parole. Earlier, in September 2012, Christopher was also sentenced to 20 to 30 years for an unrelated home invasion. As per prison records, he remains incarcerated at Carson City Correctional Facility in Montcalm County, Michigan.