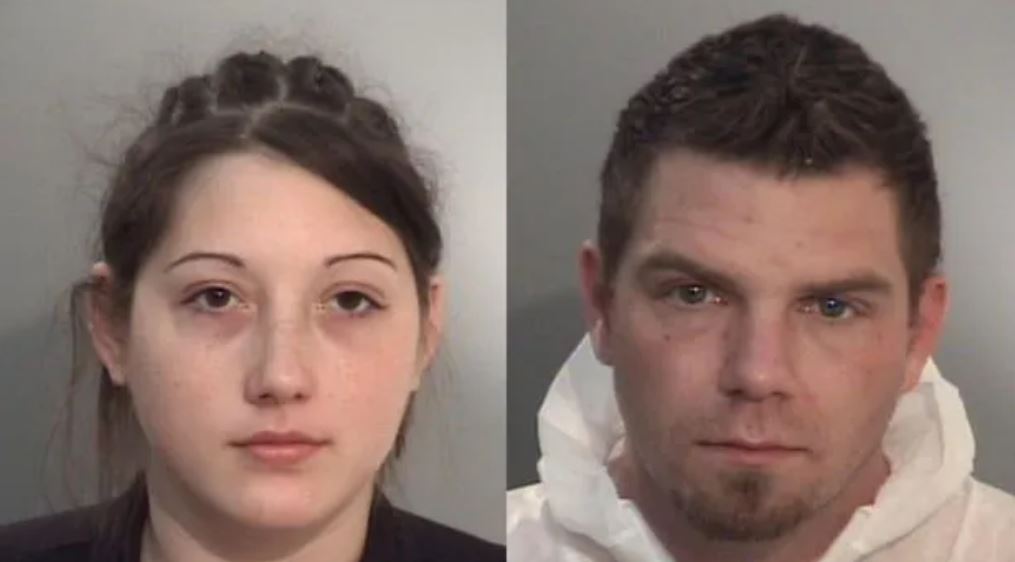 Investigation Discovery’s ‘Signs of a Psychopath: Wolves’ has the creators visiting the horrific murder of 8-year-old Victoria “Tori” Stafford in Ontario, Canada. Tori was abducted outside her school, killed, and dumped in a remote area by Michael Rafferty and Terri-Lynne McClintic. But the details that the authorities uncovered left the whole community shocked and were the subject of intense media speculation at the time. So, if you’re curious about what happened to Michael and Terri, we’ve got you covered.

Who Are Michael Rafferty and Terri-Lynne McClintic?

Tori went to school on April 8, 2009, just like any other day in Woodstock, Ontario. But she never made it back home. By around 6 PM, Tori’s family started looking for her, and when they couldn’t find her, she was reported missing. The investigators looked at surveillance camera footage from the areas surrounding the school and hit on a lead right away. Just after 3:30 PM on the day of her disappearance, Tori was seen walking with an unknown woman outside the school. A dark-colored vehicle was also captured on camera in the same area. 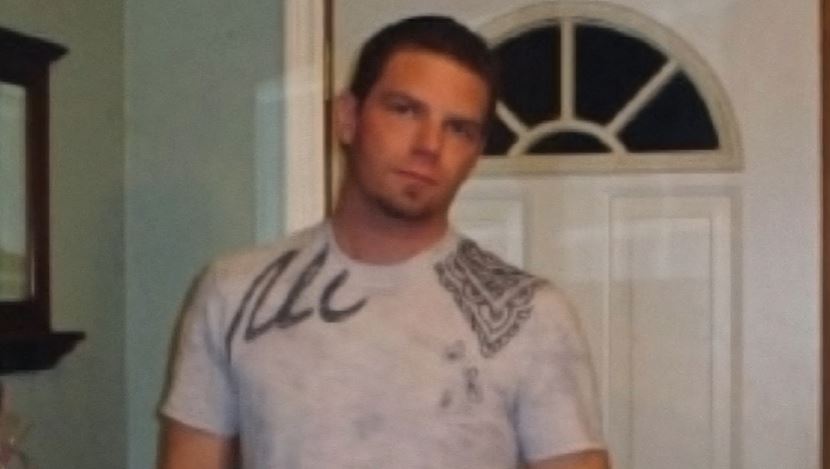 About two weeks later, the authorities released a composite sketch of the woman from the footage, and eventually, that led to the arrests of 18-year-old Terri and 28-year-old Michael in May 2009. But despite extensive searches, Tori’s body hadn’t been found. Michael denied any involvement with Tori’s disappearance despite hours of interrogation. But Terri decided to co-operate with the authorities.

Terri stated that she and Michael had discussed abducting children in the past, and on the morning of April 8, he taunted her into going through with it. Michael wanted a younger girl because they were “easier to manipulate.” So, they drove by the school where Terri came across Tori. She lured the little girl to the car under the pretext of showing her a puppy. She put Tori in the backseat, and Michael started to drive away. Then, Terri went to a local hardware store and bought a claw hammer and some garbage bags, after which they drove to a remote location near Mount Forest, Ontario.

Over there, Terri stated that she got out of the car while Michael sexually assaulted Tori. He then placed a garbage bag over her head and hit her with the hammer. They placed the body in more garbage bags, hid it under a pile of rocks, and then drove away. After that, they had the car washed and got rid of the hammer and their clothes. Investigators later found Tori’s DNA in Michael’s car. Terri agreed to take a plea deal and testify against Michael at his trial. 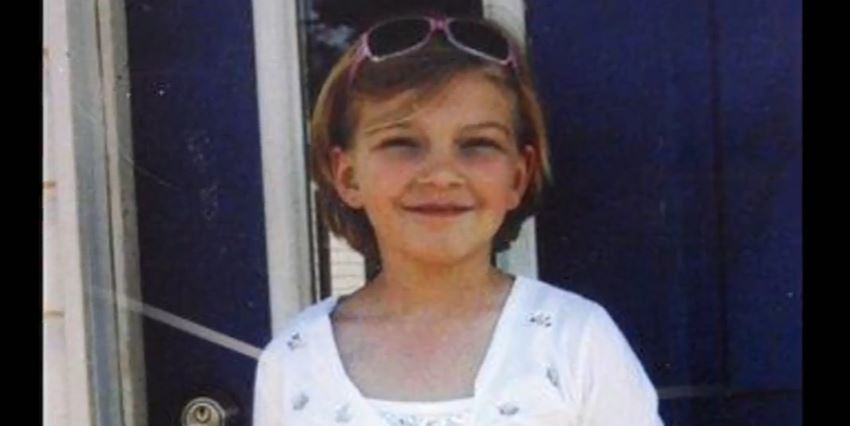 More than three months after Tori’s murder, her remains were found in a secluded field near Mount Forest. She had died from multiple blows to her head. At Michael’s trial in 2012, Terri was the star witness. But in a surprising twist, she claimed that she used the hammer to kill Tori. Terri testified that while Michael was the one who planned the whole thing and sexually assaulted Tori, she landed the hammer blows. She said that when she saw Michael raping Tori, it reminded her of her childhood. She said, “I turned back to the vehicle, and when I saw what was going on, all I saw was myself at that age … and all the anger and hate and rage that I’d built up toward myself came out of me.”

Where Are Michael Rafferty and Terri-Lynne McClintic Now?

In April 2010, Terri pleaded guilty to first-degree murder and was sentenced to life in prison without the possibility of parole for 25 years. She then testified at Michael’s trial. He was found guilty in May 2012 of first-degree murder, kidnapping, and sexual assault. Additional evidence like finding child pornography and torture videos on Michael’s computer and that he liked choking women during sex was not presented at his trial. 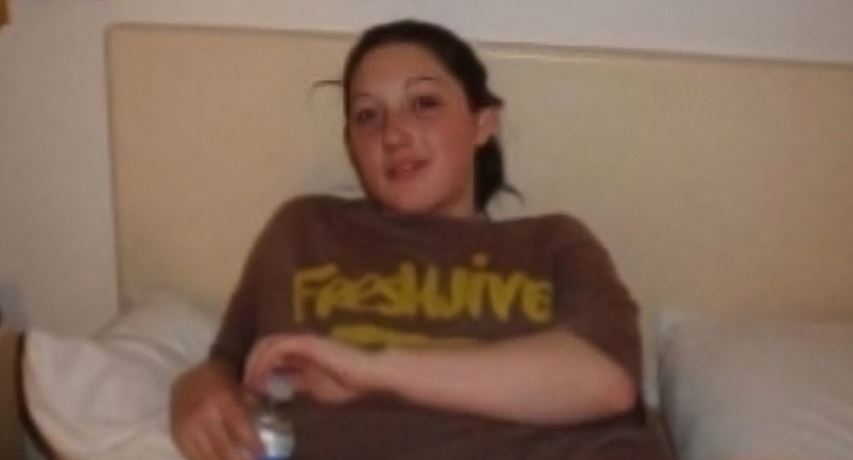 Michael received the same sentence as Terri for the first-degree murder. He received an additional 10 years each for the kidnapping and sexual assault charges, to be served concurrently. There was some controversy in October 2018 when Terri was transferred from prison to a healing lodge. But after facing pressure from Tori’s family and supporters, she was transferred back to the Edmonton Institute for Women in Alberta, Canada. In December 2018, Michael was moved to La Macaza Institution, a medium-security prison in Quebec, Canada. He was also accused of extorting money from his mother.