Michael Samdass: Found or Missing? Is He Dead or Alive?

In September 2019, when Michael Samdass walked out of his mother’s home in Ontario, Canada, she never imagined that would be the last time she would see her son. But that’s precisely what happened, with Michael vanishing into thin air and loved ones struggling with the lack of information regarding his whereabouts. The sixth episode on Paramount+’s ‘Never Seen Again’ chronicles what happened to Michael and how the family has been dealing with the situation. So, let’s find out more about the case and whether Michael has been found or not, shall we?

What Happened to Michael Samdass?

Michael Samdass was part of a large, close-knit family of five siblings. At the time of the incident, he had been living with his mother in the community of Stoney Creek in Hamilton, Ontario. Loved ones described Michael as an extrovert who was charming and witty. He worked in the real estate and home renovation sector and liked playing soccer during his free time. Apart from that, Michael went to the local dance clubs with his sisters.

But on September 3, 2019, Michael left his mother’s home and never returned. He was 40-years-old at the time. The family reported him missing the same day, and an investigation revealed that he was seen around Yonge Street and Carlton Street in Toronto, Ontario, on September 5, 2019. But beyond that, the police couldn’t find anything else. Michael seemingly disappeared without a trace, and the family continued to look for him.

Is Michael Samdass Dead or Alive?

After Michael Samdass went missing, there was no bank or social media activity on his accounts. The authorities didn’t have a lot of leads at the time but dug into why he was in Toronto at the time. They learned that Michael had come to visit a professional, but more information wasn’t made public. Beyond that, the investigation didn’t get far because nobody seemed to know what happened to Michael. 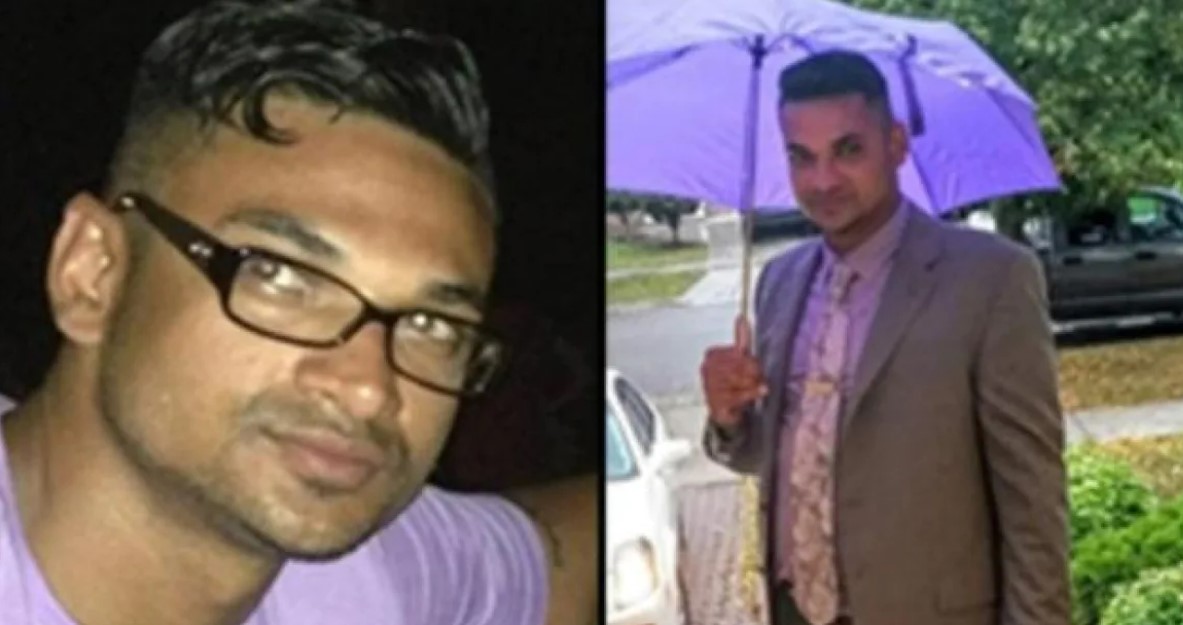 The family, though, talked about how Michael’s behavior began changing in 2017. According to his sister, Reisha Dass, “We noticed that he wasn’t the same. He became very withdrawn. He was agitated all the time. He was edgy all the time. He’d snap for no reason. It was crazy.” Michael had begun to be paranoid and had violent outbursts. At one point, Reisha added, Michael “unexpectedly” attacked his father.

After that incident, the family cut contact with Michael, with only his mother and another sister keeping in touch. Before that, Michael’s loved ones tried to understand what was happening and hoped to be there for him. Reisha said, “We had tried to get him help to see if there was something mentally going on or if he’d gotten involved with the wrong people. We were trying to find out what was going on, but we couldn’t.”

Upon digging further, it was revealed that Michael had spent a night in jail in Toronto after being picked up by the police on September 4, 2019; he allegedly had an altercation with a homeless person. Michael was released from the court the following day, which was the last time he was seen. Furthermore, the family was baffled by Michel’s trip to Toronto, mainly because he didn’t even take his cellphone with him. By July 2020, the authorities announced that they had exhausted all efforts to find Michael and hoped the public would come up with new information.

Another sister of Michael, Leah Gerrard, felt that the police could have done more with the investigation. Michael’s loved ones continued the search for him despite rumors of his death. As of October 2021, they offered a hefty reward for information regarding his whereabouts. There were reports of potential sightings in Toronto the same month, but the family didn’t think it was Michael. Furthermore, the possibility of him living on the streets in Toronto was explored. Therefore, as of today, Michael remains missing as his family is looking for answers.