As simmering tensions between two neighbors kept rising, others were worried about things taking a turn for the worse. One morning in September 2020, Michael Scully was out with his dog when he was brutally murdered by someone he knew. Investigation Discovery’s ‘Fear Thy Neighbor: Unwelcome to the Neighborhood’ delves into why the beloved man was killed and how the authorities were led to George Vayos, the suspect. So, let’s find out what happened then, shall we?

How Did Michael Scully Die?

Michael was a 62-year-old and a well-loved member of his community. He was described as a caring, helpful, and God-loving person who loved salsa dancing and dogs. At the time of the incident, Michael had been taking care of five dogs. While the 62-year-old worked for a tech company in the past, he had been self-employed at the time, selling perfume and cologne. Michael lived in Brooklyn, New York, when the tragedy struck.

Around 7 AM on September 7, 2020, someone in the area heard gunshots ring out, and they called the authorities immediately. The police arrived to find Michael on the front steps of his apartment, unresponsive. He had been shot at close range in his head and shoulder, causing grievous injuries. While Michael was rushed to a hospital immediately, he was pronounced dead on arrival.

The authorities learned that Michael was considered the unofficial mayor of the block. He was known to have constant disagreements with George Vayos, who thought himself to be the safety enforcer in the area. Naturally, the police hoped to speak with him. The murder weapon became important because it was unusual: a buckshot pistol that fired steel pellets. 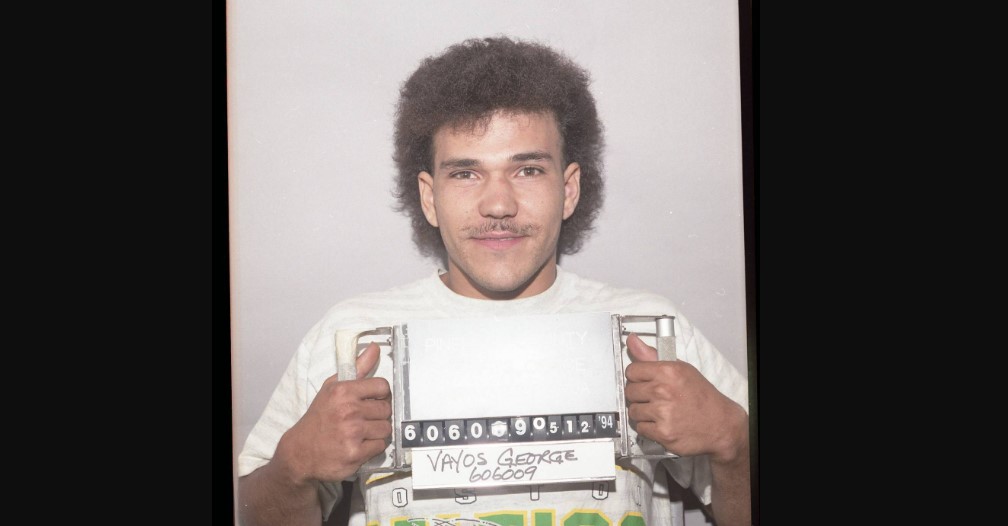 The police believed that Michael and George got into an argument when the former was out walking his dog. It was reported that George had a fake pistol permit badge, and the two were on opposite sides of the street before a conversation started. After Michael put his dogs in the building, the argument continued, eventually ending with him being shot to death.

George Vayos had a criminal history dating back to the 1990s in Florida. He had a string of low-level arrests in addition to being acquitted of arson and assault in separate cases. Furthermore, George also had a criminal record in New York City, New York, with 14 arrests, including one for an assault in 2005. Given the history, the police went straight to George, but he refused to talk or cooperate.

Where is George Vayos Now?

The authorities also checked surveillance cameras in the area that captured the shooting. George, then 52, was tracked to his home a few blocks away from the crime scene, where he was arrested. Then, when his house was searched, the police found a firearm and the clothing he wore at the time of the shooting. George was eventually charged with second-degree murder and second-degree criminal possession of a firearm. Records indicate that he remains under custody at the George R. Vierno Center in The Bronx, New York, while legal proceedings continue.