Michele Reiter tried to put her life back together after a complicated relationship. However, her jealous ex-boyfriend would turn out to be the reason for her death. Investigation Discovery’s ‘Web of Lies: Blast From the Past’ chronicles how Michele was duped into believing she met someone online, leading to a fatal conclusion. So, if you’re wondering what exactly happened in this case, we’ve got you covered.

How Did Michele Reiter Die?

Michele was a New York native and finished her schooling there. Soon after that, she moved to Texas, eventually starting a family and having two children. At the time, though, Michele had just ended a lengthy relationship with Lanny Bush and lived with a friend, Dennise Worrell, in Brownwood, Texas. The 38-year-old worked as a clerk at the local Home Depot for about four years and loved her job.

On the evening of September 10, 2012, Michele was excited to be heading out on a date with someone she met online. Dennise saw Michele sometime after 6 PM when she left for the dinner date in Santa Anna, Texas. She didn’t come home or show up for work after the following day, prompting Dennise to file a missing person report. About two weeks later, on September 24, the authorities found Michele’s decomposing body in a shallow grave under a bridge in Coleman County, Texas. The medical examiner didn’t find any external injuries but could not pinpoint a cause of death. However, asphyxiation wasn’t ruled out.

The authorities immediately had a suspect in mind: Michele’s ex-boyfriend, Lanny Bush. The two dated for about five years, during which Lanny was described as a jealous and controlling boyfriend. He kept tabs on where Michele was and accused her of cheating. On August 24, 2012, Michele finally had enough, moved out, and cut off all forms of communication with Lanny. But that didn’t stop him at all. Apart from falsely accusing Michele of domestic violence, he lied about her flinging a pipe at him at her workplace.

A day or so before Michele went missing, she began talking to someone named Rocky Switzer on Facebook, who claimed to be her classmate from school. What she didn’t know was that Lanny owned that account. In a later interview, he admitted to creating it to disrupt Michele’s life. But in another, he claimed it was to talk to her. At the time, Michele was in a relationship with a married man and admitted that while conversing with Rocky online.

Investigators later found out that Lanny told the man’s wife about her husband’s affair with Michele and convinced her to confront Michele over the phone. This incident occurred the same day the 38-year-old went missing. The authorities then looked at Michele and Lanny’s phone records to try and piece together what happened. Michele’s phone left the house shortly after 6 PM, and at around 6:30 PM, both her and Lanny’s phones were at a local sports complex.

This was where the authorities eventually found Michele’s abandoned car. She had a plan to meet Lanny before her date to pick up some of her things. Lanny confessed to meeting her in the parking lot but claimed they had sex that evening. At around 6:40 PM, both phones traveled towards Santa Anna. The police believed that at 7:56 PM, Lanny texted Dennise from Michele’s phone, pretending to be his ex-girlfriend. Eventually, both phones were in the area where Michele’s body was ultimately found.

Furthermore, Lanny’s phone was confirmed to have traveled to the burial site on the morning of September 11, and it had stayed there for a while before returning home. There was other circumstantial evidence that pointed to Lanny’s involvement. He enquired about a .32-caliber gun earlier and had bought .32-caliber ammunition on September 10. Before Michele went missing, Lanny searched for questionable things on the internet, such as how to make homemade knockout drops, missing person protocol, and the location of heart and lungs in the human body, among other things.

Where is Lanny Bush Now? 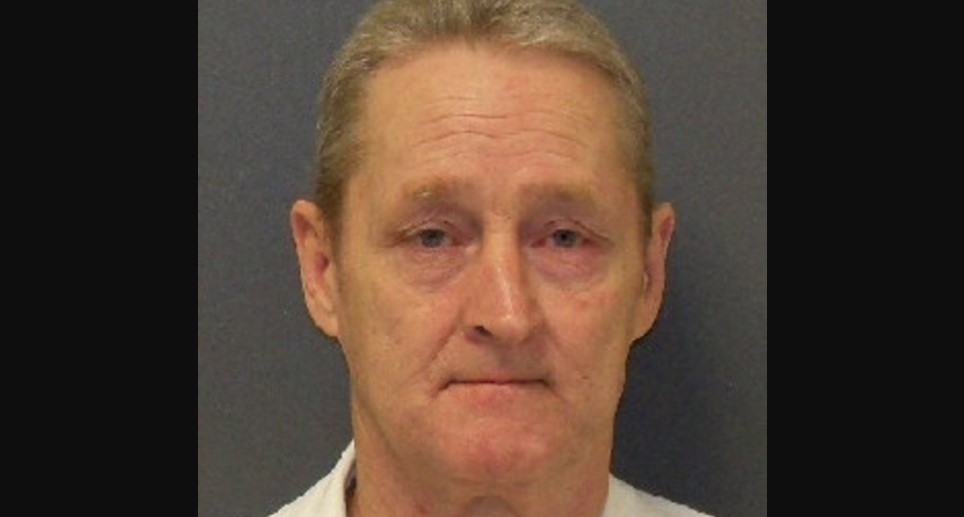 Lanny’s estranged daughter, Jennifer High, testified at his trial in April 2014. She remembered Lanny threatening Michele, “He told her if she was fooling around with a married man, then she would end up in a ditch.” Then 54, Lanny was found guilty of capital murder and sentenced to life in prison without the possibility of parole. While a lower court overturned his conviction a few years later, the Texas Court of Criminal Appeals upheld it in May 2018. Prison records indicate that Lanny remains incarcerated at the Mark W. Michael Unit in Tennessee Colony, Texas.