Who Are Marian Shields Robinson and Fraser Robinson III? 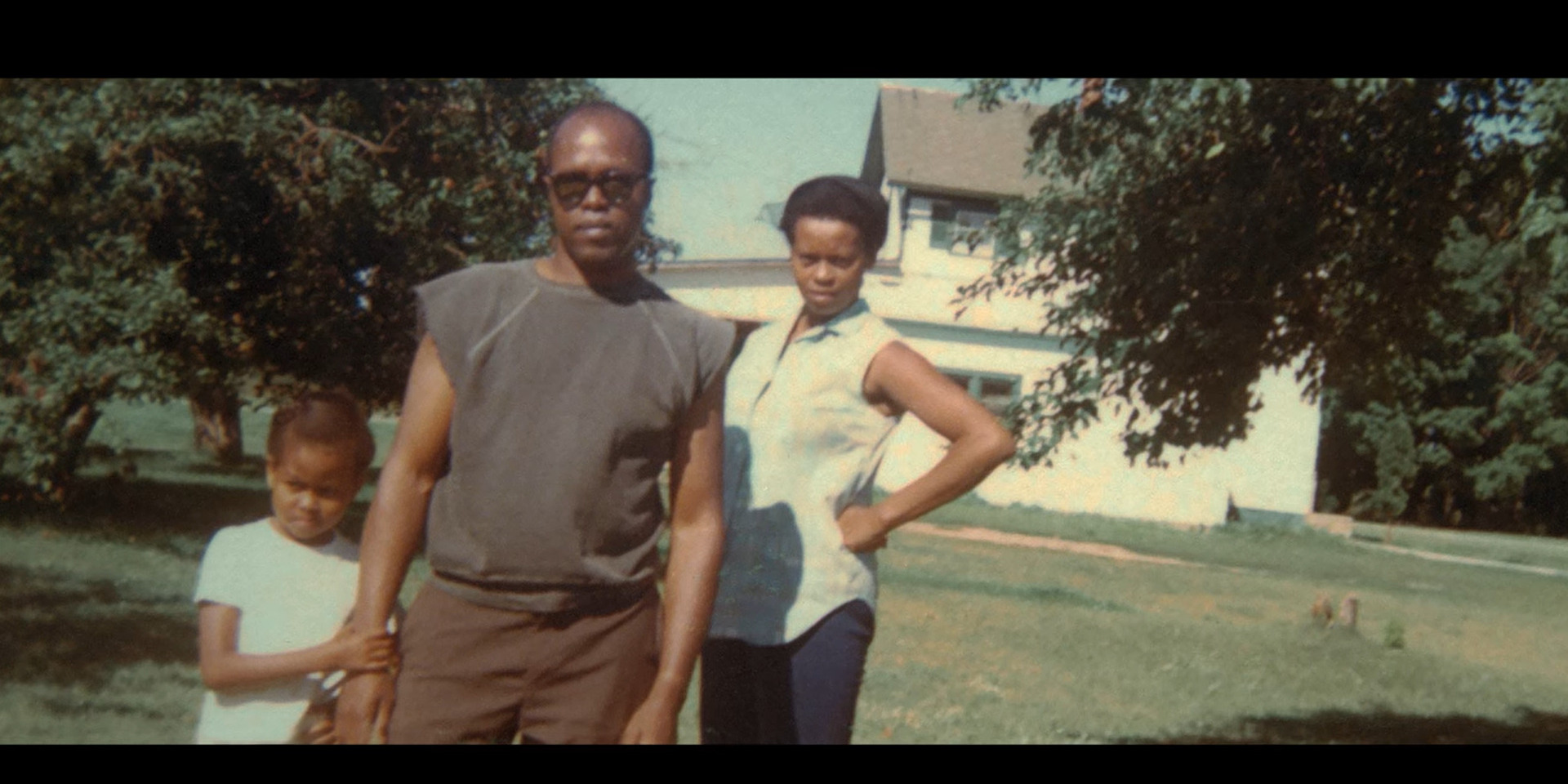 Michelle Obama, the former First Lady of the United States, is lauded around the world for never shying away from speaking her mind and for delivering profound words of wisdom, whenever necessary. The 90-minute documentary, ‘Becoming,’ focuses on the life of the formidable woman as she embarks upon a quest to find a balance between her personal and professional life, one that is filled with the media scrutiny, even after leaving the White House.

The docu-film, directed by Nadia Hallgren, documents Obama’s 34-city book tour, where we meet several faces that hold an essential position in Michelle’s life and have, in one way or another, helped her in becoming the person she is today. Michelle credits her parents for blessing her with valuable insights and knowledge, and mostly, for always giving her hope. Let’s learn more about them!

Fourth of seven siblings, Marian Sheilds Robinson, was born on July 29, 1937, in Chicago, Illinois to Purnell Nathaniel Shields and Rebecca Jumper of multi-racial ancestry. Marian’s ancestors were descendants of slavery, and her parents were not financially sound and spent most of their lives trying to earn enough to get by.

On October 27, 1960, Marian tied the knot with Fraser Robinson III and together, they have two children – Michelle LaVaughn and Craig Robinson. Fraser Robinson worked as a city pump operator and suffered from multiple sclerosis, which made it difficult for him to get to work every day. He loved his collection of jazz music and would listen to them for hours, relaxing on his favorite recliner in his one-bedroom apartment in Southside Chicago.

Michelle describes her mother, former Spiegel’s secretary, and a bank employee, as a “typical black mother,” who would spank her kids if they didn’t finish their designated chores. Marian was a fulltime homemaker until Michelle joined high school.

In the film, Michelle jokingly reveals that her mother’s favorite child has always been her brother, Craig, who enjoys her envious nature. Marian has always stood by her side, and the film offers glimpses of the mother and daughter’s relationship, throughout the years.

Marian Shields Robinson is alive and well at 82 years of age and spends most of her time with her daughter Michelle and her grandparents Malia Ann and Natasha. She also accompanies her daughter to work events and conferences. When she is not doing that, Marian likes to visit her son Craig to enjoy multiple glasses of wine from Craig’s extraordinary collection.

Unfortunately, Michelle’s father Fraser passed away on March 6, 1991, after a long battle with multiple sclerosis, just a year before his daughter would walk down the aisle with her longtime boyfriend, Barack Obama.

Michelle often talks about her father in good spirits, admitting how the void can never be filled, but his memories and teachings always motivate her to keep going, no matter what. She often shares pictures of her father, honoring his memories. Here’s one of them!