Are Minnie and Mickey Dating? 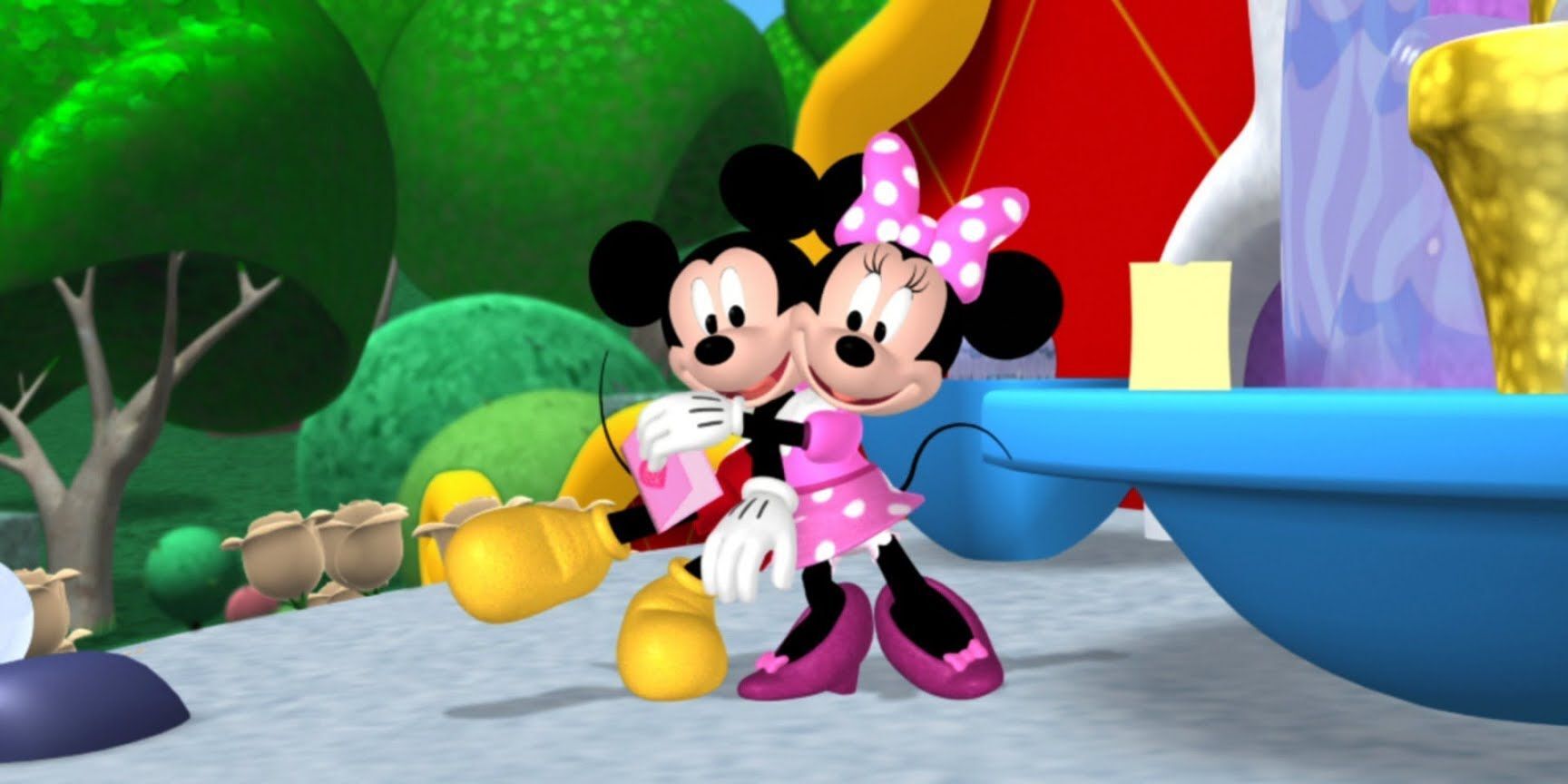 On October 27, 1954, Walt Disney perfectly captured the spirit of Disney’s most famous character by saying, “I only hope that we never lose sight of one thing – that it was all started by a mouse” – Mickey Mouse. The anthropomorphic mouse was created by Walt Disney in 1928 and to this date, he is regarded as one of the most beloved cartoon characters among all generations. Let’s be honest, if there is one person from cartoon history you could hang out with, most of us would choose the free-spirited and bodacious hero, Mickey Mouse.

For decades, Mickey and his gang, comprising Minnie, Goofy, Donald Duck, Daisy, and Pluto have inspired millions of kids to dream and believe that anything is possible. However, fans often wonder whether the Disney couple, Mickey and Minnie, are in a romantic courtship or married? Don’t you worry, we have got your back!

Are Mickey and Minnie Dating or Married?

Originally known as Minerva Mouse, Minnie shared the screen with Mickey for the first time in the 1929 short film called ‘Plane Crazy,’ wherein he forcibly tries to kiss her in a plane but she rebuffs him and jumps off the plane using her Turkish dress. Mickey and Minnie Mouse are still recognized as one of the most influential on-screen couples. I mean, why would they not? The two have made many kids and even adults, believe in the concept of true love. Unfortunately, Mickey and Minnie have hardly ever explicitly appeared as husband and wife on-screen.

After repeatedly being asked about the status of their relationship, Walt Disney threw some light on the issue in a 1933 edition of Film Pictorial magazine. “In private life, Mickey is married to Minnie. What it really amounts to is that Minnie is, for screen purposes, his leading lady,” Walt said. “If the story calls for a romantic courtship, then Minnie is the girl; but when the story requires a married couple, then they appear as man and wife. In the studio we have decided that they are married already.”

If you are still confused, here’s a simplified version. Though Mickey and Minnie are not a married couple on screen, they are married in the eyes of the studio. American voice actor Wayne Anthony Allwine lent his voice for Mickey for 32 years from 1977 until his passing in 2009. Interestingly, he was the husband of voice actor Russi Taylor, who served as the voice of Minnie Mouse for 33 years, until she passed away in 2018. The Disney Legends, who brought the characters to life were married from 1991 to 2009.

Are Mickey and Minnie Twins?

As ridiculous as it might sound, but there are many who have actually asked the above question. The truth, as we mentioned earlier, is Mickey and Minnie only have one relation, and that is of love. They don’t share the same bloodline and are absolutely not twins. If their same last names make you wonder whether they are twins or even cousins, stop right there. Mickey and Minnie are a mouse and that is the only reason why they have “mouse” attached to their respective first names.

It really isn’t complicated at all. The two have always been in love with each other, and if that were to change anytime in the future, many people (including me) would stop believing in the existence of love. So repeat after me, Mickey and Minnie are not twins!