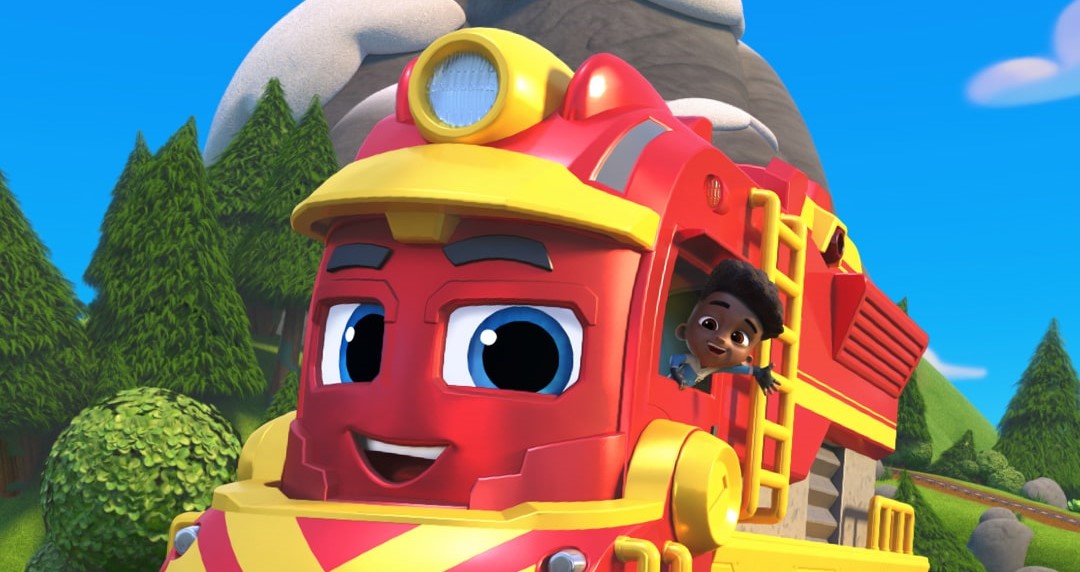 Created by Keith Chapman and developed by Suzanne Bolch and John May, ‘Mighty Express’ is a Canadian CGI-animated children’s show set in the fictional town of Tracksville. There are no adults in this happy town that is managed by kids except for Santa Claus. The special residents of this town are the animated trains, who have rhyming names that help you remember their unique powers!

Together, the kids and the trains embark on different adventures to make Tracksville a better and happier place. First released on September 22, 2020, the show has been a favorite among its intended audience ever since. For all the parents and guardians who are wondering when the seventh installment will release, we have all you need to know!

‘Mighty Express’ season 6 premiered on March 29, 2022, on Netflix. With a runtime of about 25 minutes each, all four episodes landed at once.

As far as season 7 is concerned, here is what we know. There has been no confirmation regarding a possible seventh installment of the series by the creators, the production companies, or Netflix. It should be noted that the show is immensely popular among the young audience, not unlike Keith Chapman’s famous ‘Paw Patrol.’

Moreover, in less than two years since its debut, ‘Mighty Express’ has released six seasons and two specials to the delight of its fans. Given the speedy track record of the series, we are quite certain that the seventh installment of this kids’ show is not far away. Based on the show’s release pattern, we can say that 2-5 months is enough time for the team to put together a new edition. So, if renewed soon, we expect ‘Mighty Express’ season 7 to release sometime in Q2 2022 or later.

Mighty Express Season 7 Voice Cast: Who can be in it?

Other notable characters that might return are the trio of Max, Nico, and Liza, who are voiced by actors Jay Hatton, Meesha Contreras, and Zoe Hatz, respectively. In the potential season 7, we would like to see the talented voice cast, who have helped these animated characters come to life, make a comeback.

Mighty Express Season 7 Plot: What can it be About?

Every episode of ‘Mighty Express’ is an adventure of its own. The kids and the trains band together to complete their expected deliveries. They overcome any obstacle that comes along their way with the power of friendship, dedication, imagination, and – of course –  teamwork! All this they do while having fun. It is no wonder that kids love the show so much with its bright colors and interesting characters. The prospective season 7 of this adventure on tracks is sure to follow the tried and tested pattern of the series with new and interesting quests that the residents of Tracksville may go upon.