Are Mikey and Nathan From Baewatch Still Together? 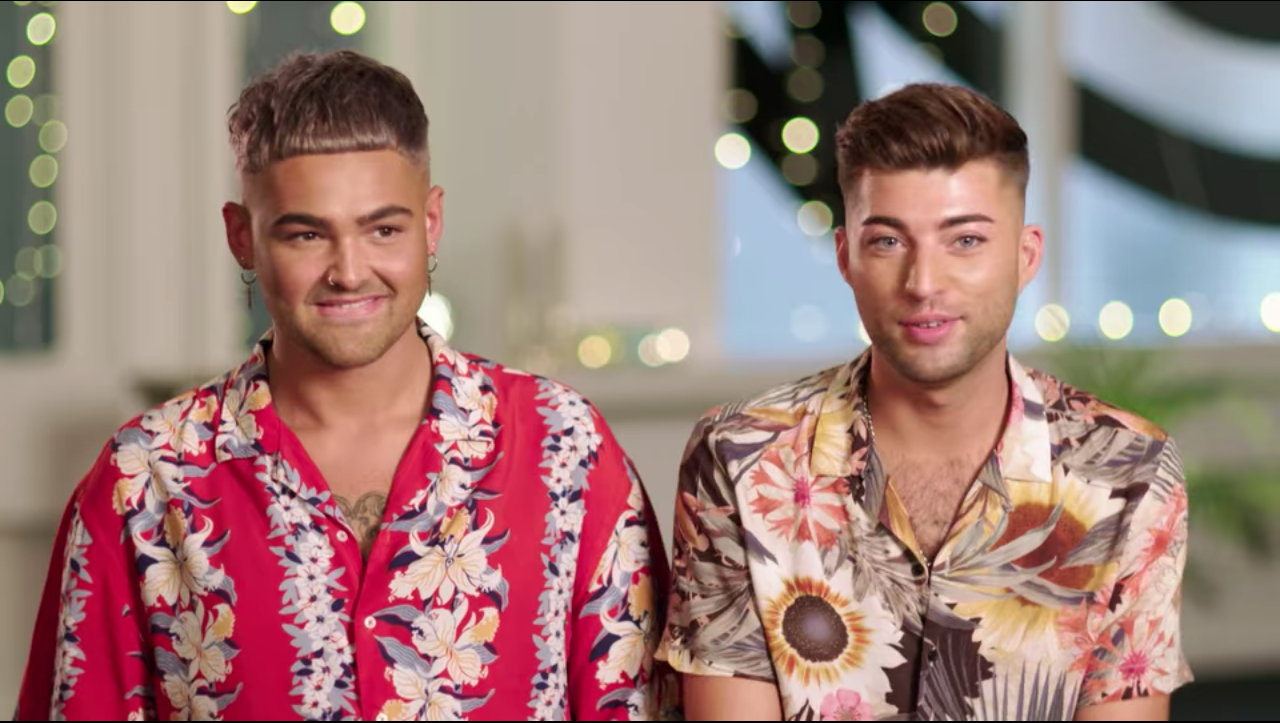 Going for a weekend getaway with your romantic partner to a luxury villa will never sound like a bad idea. Great food, laying by the pool, and spending time with each other just sounds utterly blissful. You would definitely want to make the best of those two days. But what if I told you, that at the end of the vacation, you run into your family at dinner, and they reveal that they have been dissecting your relationship with the help of hidden cameras? It’s hard to imagine how one would potentially react if they were in this situation. However, this is exactly what happens on ‘Baewatch,’ and Nathan (a hairdresser) and Mikey (a tailor) are featured in an episode.

The pair met on a dating app, and this was Nathan’s first-ever relationship. When they appeared on the show, they had been dating for six months. Nathan also felt ready to get married to Mikey someday, but his family was a little apprehensive about this because they hadn’t dated for too long. Diane, Nathan’s mum, and Karen, his aunt, just felt that the couple was moving a bit too fast, even though they already knew Mikey and liked him. 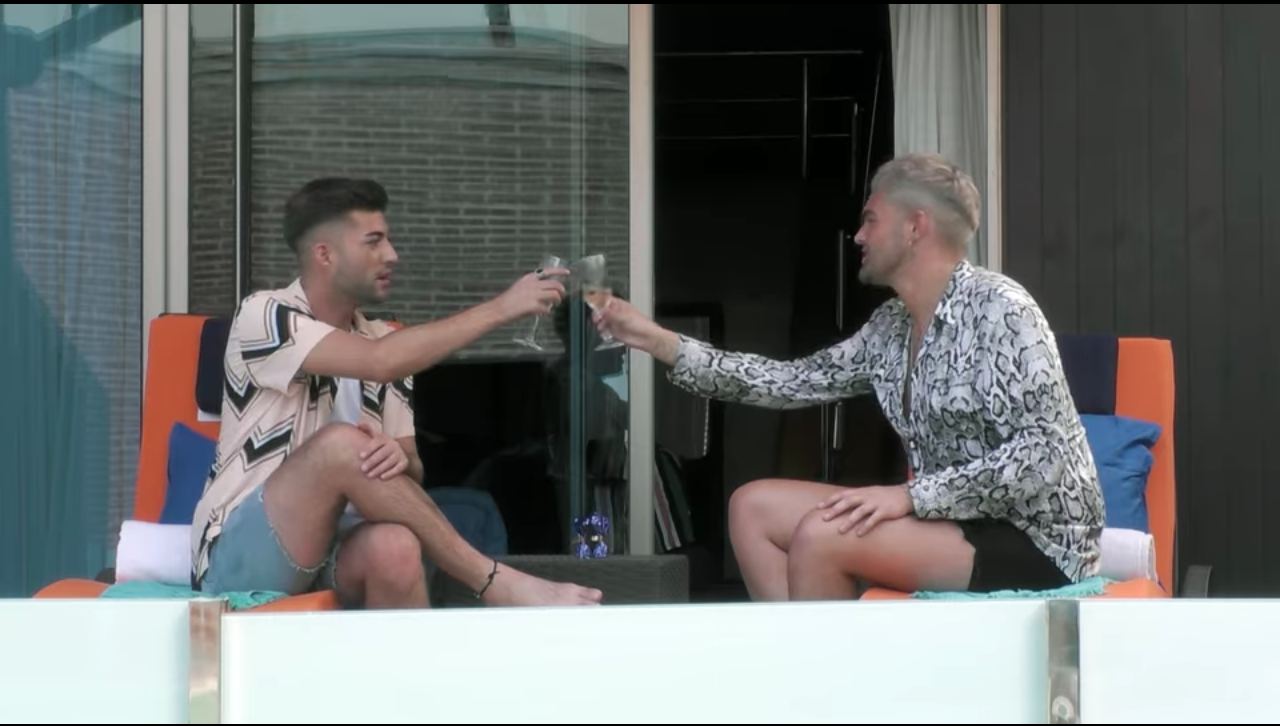 Diane felt that her son’s boyfriend was a bit of a diva. Mikey said that Nathan did the cooking and cleaning, reminding him of his own mother. Karen felt that both of them were far too immature to get married in two years. However, when answering the quiz, Nathan only confirmed her fears. He saw a wedding in the future. Mikey said that they went through money too fast to be married in two years, and he saw them getting engaged.

The couple was taking selfies by the side of the pool and uploading them on social media. Nathan got jealous when Mikey’s ex liked the photo, even calling him “wet lettuce.” Mikey unfollowed his ex after a conversation with Nathan. It had been established that Mikey wore the pants in the relationship, and he justified it by saying that Nathan liked to be bossed around a little bit and wouldn’t know what to do without Mikey. Obviously the family did not react well to that, but Karen and Diane did appreciate Mikey’s honesty.

When Nathan was asked why he wanted to marry Mikey, he said that he initially never saw himself getting hitched to anybody, but it felt different around Mikey. Nathan also said that he didn’t like himself very much as a person and that Mikey had helped him a lot with his issues. After the families discussed the events of the vacation, even Diane approved the potential future nuptials.

Are Mikey and Nathan Still Together?

No, the couple has ended their relationship. Fans of the show really loved the pair and at the end of the episode, there is also a clip of both of them getting engaged. Unfortunately, however, they called it off for unknown reasons. 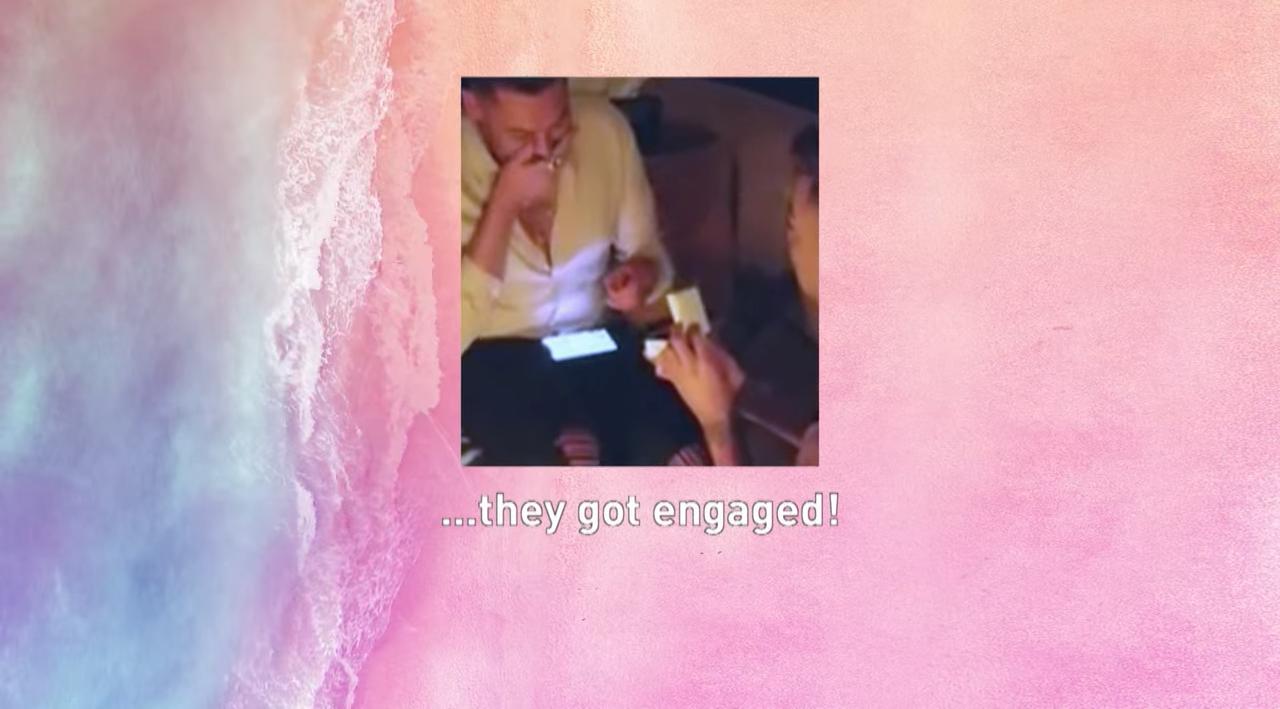 Where are Mikey and Nathan Now?

Nathan is working as a stylist at New Church House in Manchester, and it is unclear whether he has started dating someone new. Mikey, on the other hand, is quite private about his personal life and does not even have any social media presence. Therefore, his whereabouts are unknown.

Read More: Where is Baewatch Filmed?