Mindy Morgenstern’s Murder: How Did She Die? Who Killed Her? 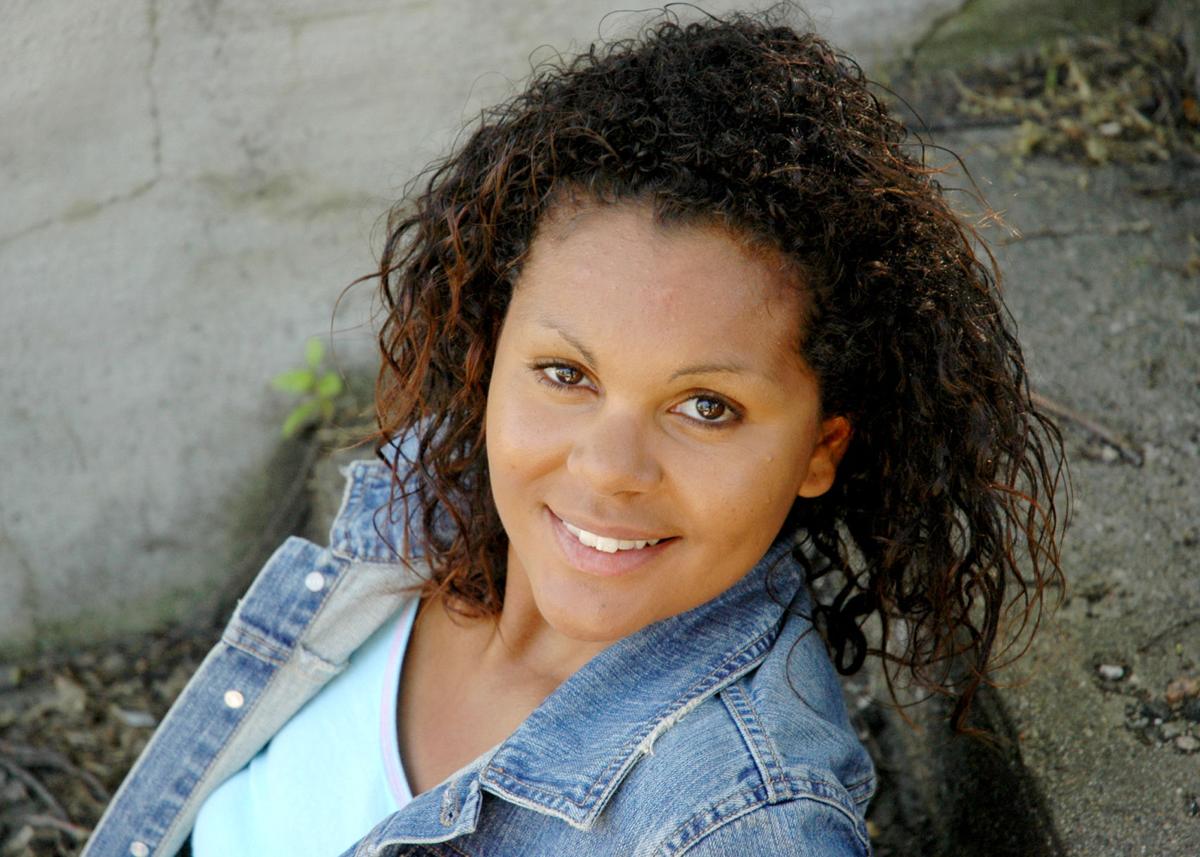 Investigation Discovery provides an array of True Crime series to choose from. ‘Murder in The Heartland’ is yet another show from the network which focuses on brutal crimes originating in the Middle American towns. The show presents the details and accounts of the crime from a collective perspective of the town residents. The episode The Farmer’s Daughter is about the gruesome murder of Mindy Morgenstern of New Salem, North Dakota. A full-of-life college student, Mindy was found strangled and stabbed in her own apartment. The story unfurls with family, friends, and the entire population of Valley City, contributing to the investigations led by North Dakota’s law enforcement. Here’s everything we know regarding the history of this infamous case.

How Did Mindy Morgenstern Die?

Mindy Morgenstern, a 22-year-old student at Valley City State University, had been strangled before the murderer cut her throat, causing immediate death. Her body was discovered in her off-campus apartment in an almost decapitated state on September 13, 2006. She was found by her friends Toni Baumann and Danielle Holmstrom, who had gone to check on her after she failed to receive and return their phone calls. The Bureau of Criminal Investigation found DNA under her fingernails that matched Moe Maurice Gibbs, who happened to be a resident at the same apartment building as Mindy.

Agent Mark Sayler from the Bureau stated that there had been no other DNA found at the crime scene. Gibbs, a former jailer at the Barnes County Jail, was then accused of Mindy’s murder. Sayler served as the first witness in Gibbs’ preliminary hearing. The primary objective of this hearing was to determine if there was enough evidence to enforce a trial for the charge of murder against Gibbs. Sayler was subjected to persistent questioning from Gibbs’ attorney, Jeff Bredahl, who insisted on extracting names of other suspects from the agent.

However, Sayler maintained that the investigation had not been terminated and that the only DNA evidence obtained from the crime scene belonged to Gibbs. He further stated that Mindy’s death had occurred from strangulation by a cloth belt wrapped around her neck and the deep cut administered was just above that belt. The investigating team had not noted any signs of forced entry into the apartment. Furthermore, Sayler pointed towards probable additional evidence in the deep scratches on Gibbs’ hands and a gouge on his left hand, which could have resulted from a physical struggle with another person.

The time of death was identified to be between 12:23 and 12:47 pm, which was mere speculation based on Mindy’s computer use and call logs. The body also had traces of cleaning fluid, which appeared to have been poured on the body. Adding to the list of evidence, Sayler mentioned two knives found at the scene, one of which was leaning against Mindy’s neck at the time of discovery. Berdahl further probed Sayler about the reports from a delivery man who claimed to have seen two men running out of Mindy’s apartment on the day of the murder. Sayler said that the men had not been found. 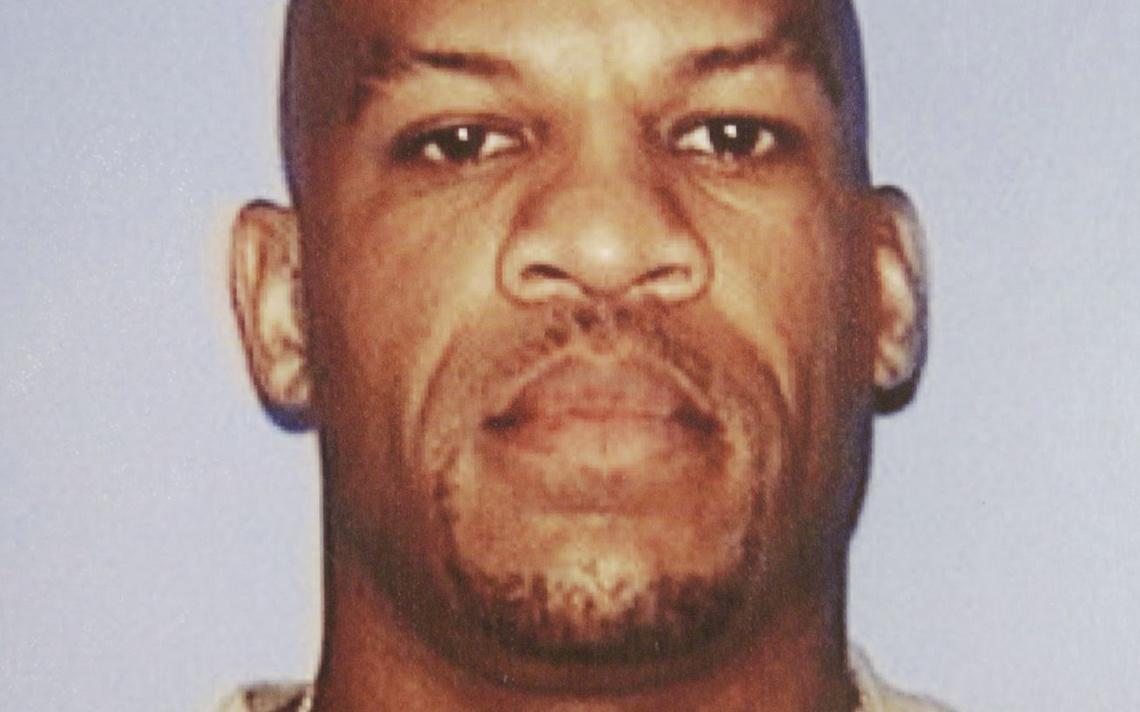 On November 16, 2007, almost a year after Mindy’s murder, Moe Gibbs was convicted. The jury’s guilty verdict was the yield of lengthy deliberations that had already taken a toll on the victim’s family and acquaintances. The jury comprising seven men and five women deliberated for over 27 hours, which included lunches. Four months before the verdict, the jury in Minot reached a deadlock of six for six after 23 hours of deliberations.

Mindy’s friend Kleinke recalled how the wait had been tremendously burdening and overbearing. She said she herself felt nervous when the jury took so long to reach a decision. Kleinke, along with Mindy’s boyfriend, Jordan Ranum, and her family rejoiced in the verdict. Ranum, particularly was relieved because the defense had consistently tried to incriminate and frame him throughout the trial. The judgment was based on evidence collected by the Bureau of Criminal Investigation and testimony of a total of 36 witnesses, 32 called by the State and four called by the defense.

Gibbs’ then-fiancée, Amy Olson, and his sister attended his trial. Amy was advised by the defense attorney Jeff Bredahl to avoid making any comments to anybody, including the press. Through the proceedings, the DNA submitted voluntarily by Gibbs was linked to the 2004 rape of a Fargo woman, which led to him being tried for another six felony sexual assault charges pressed by female inmates at the Barnes County where he had worked as a jailer. He was sentenced to life imprisonment without the possibility of parole, plus 15 years for the sexual assault charges.