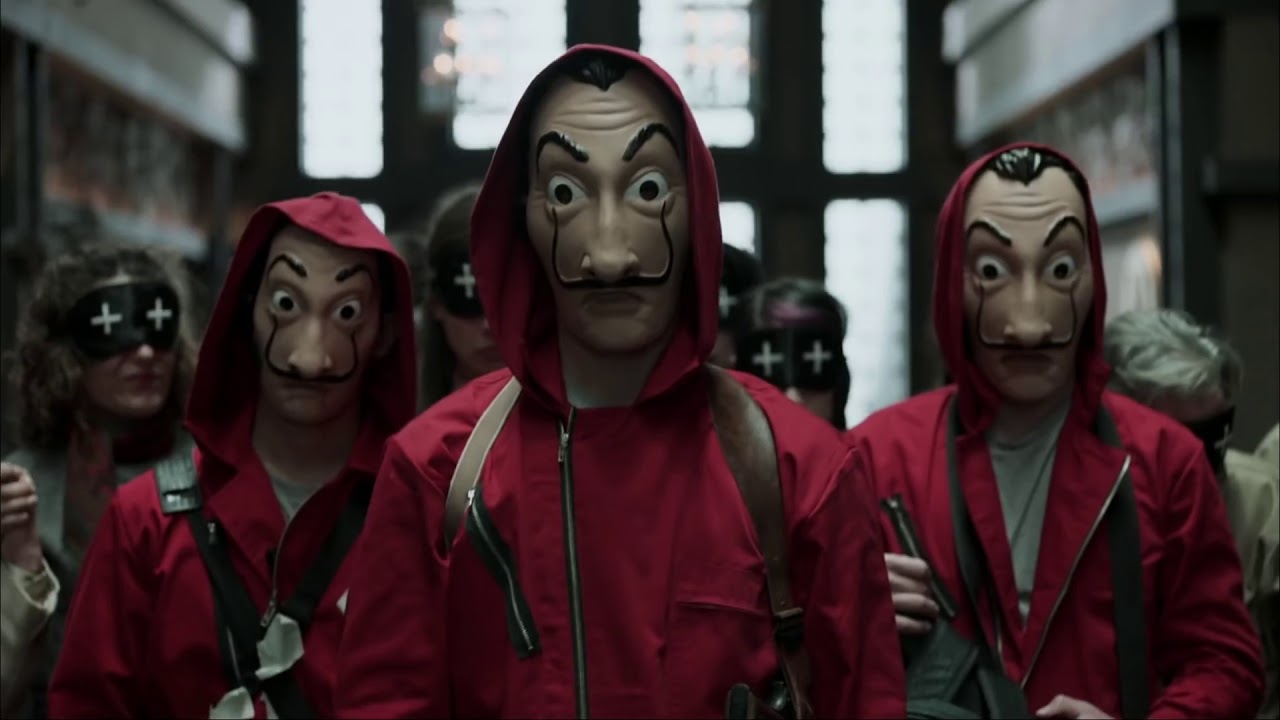 The Professor fashions an elaborate plan that involves printing money in the Royal Mint of Spain. He brings together a band of criminals, each of them bringing certain expertise in the matter. Everything is planned, down to the minute. Contingency plans are put in place and the solution to every possible problem is already laid out. And yet, when it comes to the execution, there are unforeseen challenges the team has to face.

The Professor, who is working from the outside, too, falls in a perilous trap of his creation when he breaks one of his most important rules. He falls in love with Raquel Murillo, the woman in charge of the negotiation with the robbers. In the first season, the Professor barely escapes the situations where he could have easily been identified. But by the end, he finds himself sitting in Raquel’s car, outside the Toledo where his plan had taken shape. 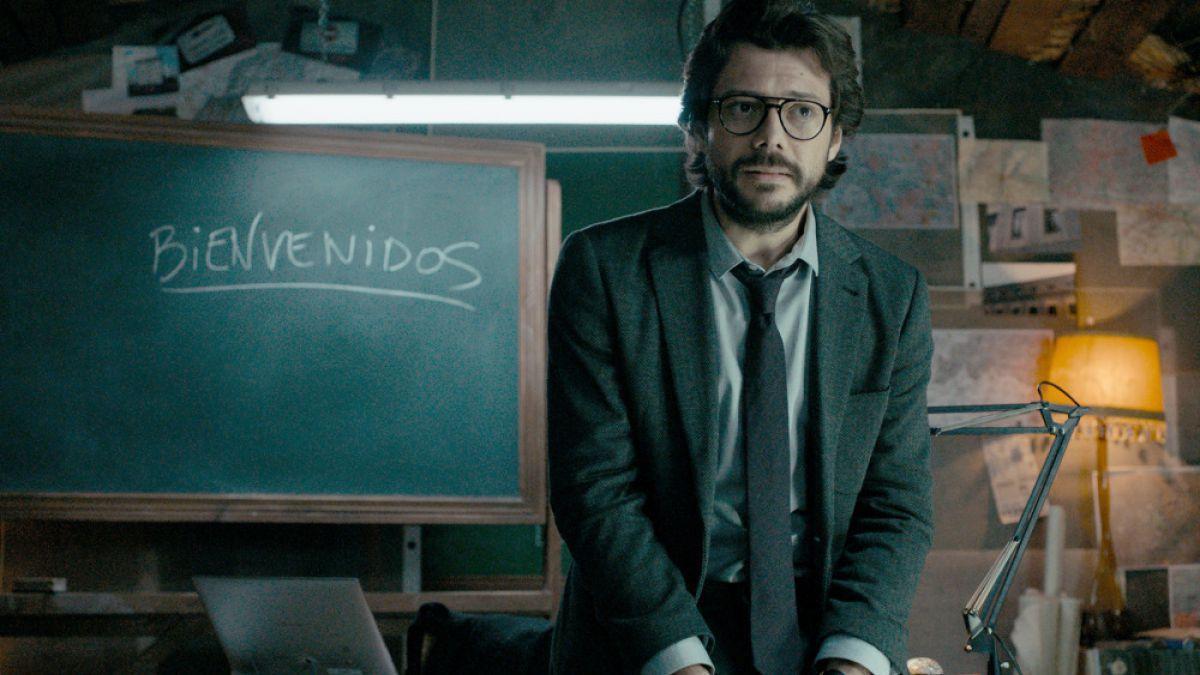 After all that happens, the one thing on which the success of the plan hinges is the Professor’s secret. By far, he had kept Raquel away from his truth, but she figures out the location of the Toledo and it looks like his game is over. However, we discover that the Professor had anticipated this situation as well and had tampered with the crime scene to keep the cops engaged and buy more time for his team inside the Mint.

Raquel figures out this move and with the help of her ex-husband, Alberto, she finds out a piece of evidence that could lead to the revelation of the Professor’s identity. But before that can happen, he attacks Alberto and rigs the evidence. Alberto gets him arrested for assaulting a police officer, but the Professor finds a way out of this situation as well.

To lure out the Professor, Raquel devises a trap. She lets loose the information that Angel has recovered from his coma. She anticipates him to come for her colleague, but he figures out her plan and escapes. When he thinks the worst is over, a small clue gives him away and Raquel discovers that Salva aka Sergio aka the Professor is the same. She takes him to Toledo and interrogates him, but he succeeds in escaping. 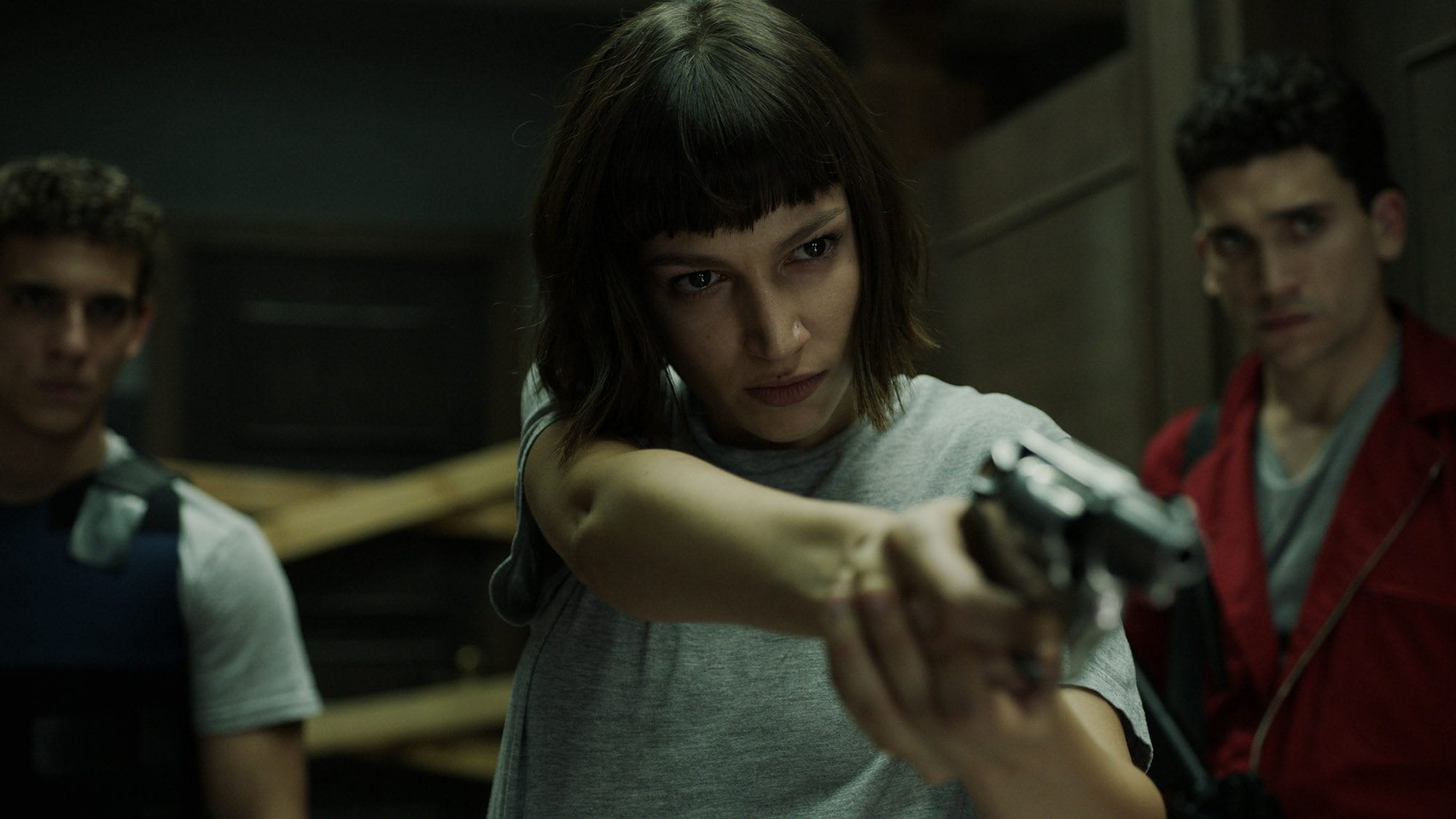 The hostages start working with the robbers, but Arturo continues to create problems. While the Professor is tied up with Raquel, the lack of communication leads to paranoia in the team. Tokyo stages a mutiny, as a result of which, Berlin throws her out of the Mint and she is arrested. In a fit of anger towards the Professor, she tells Raquel that his name is Sergio. On the way to the prison, the Professor, with the help of the Serbs, helps her escape.

Meanwhile, Rio joins forces with the hostages and almost lets them escape when the Professor tells him he is helping Tokyo. Helsinki kills Oslo out of mercy. With another lapse in communication with the Professor, Tokyo creates a racket and finds a way back inside the Mint, though at the cost of Moscow’s life. The cops begin to prepare the attack to rescue the hostages, planning to kill the robbers on sight, while the team increases their pace to dig the tunnel that leads them to the hangar where the Professor is waiting for them. 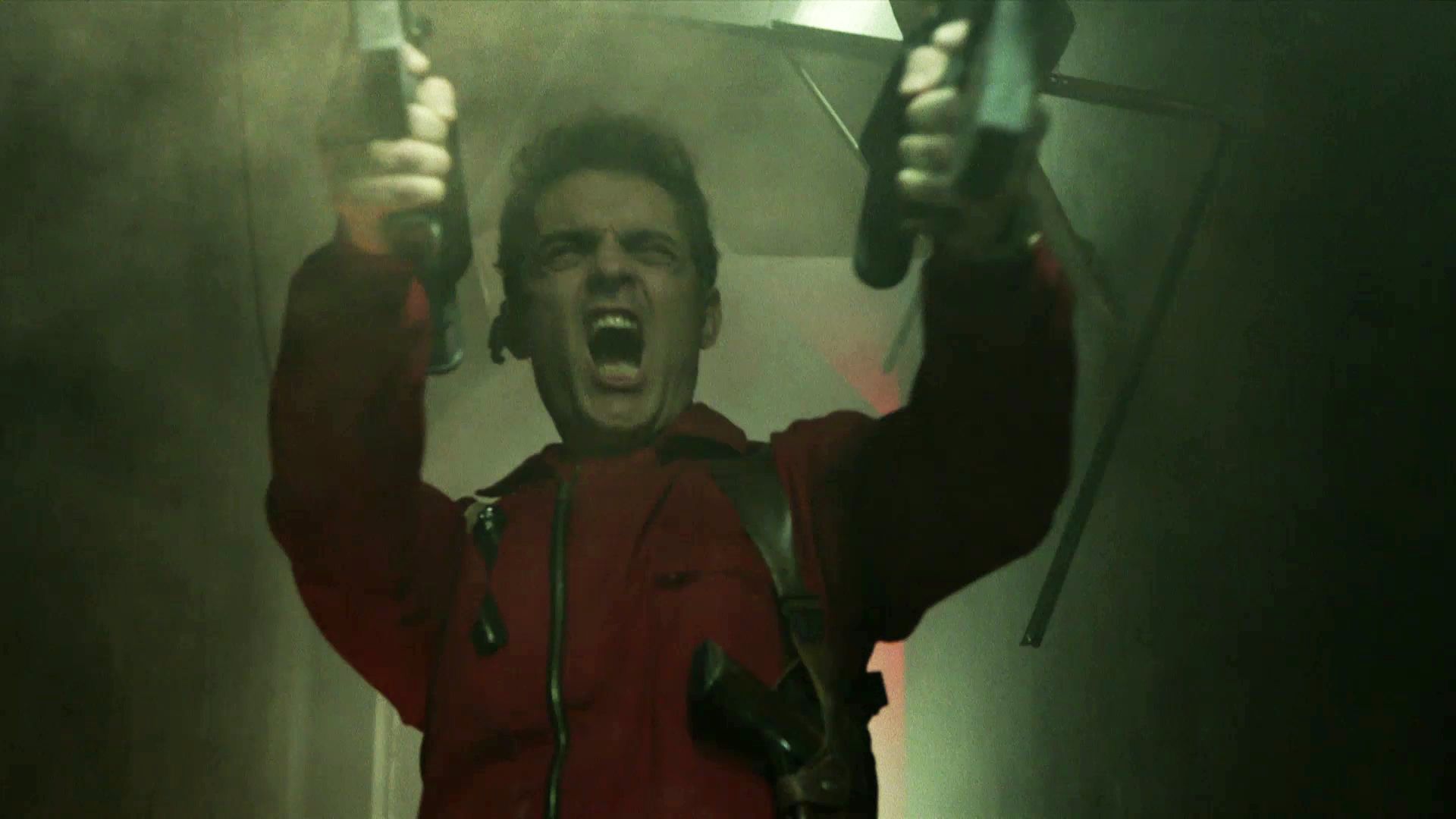 Raquel is suspended on the suspicion of collaborating with the robbers. This doesn’t stop her from figuring out the location of the hangar. When she reaches there, she is captured by the Serbs. After Angel comes out of the coma, she convinces Sergio that she loves him and will not give up his location. At the hospital, she is arrested and is forced to give up the location or else risk losing her daughter. By the time the cops reach there, the Professor is already gone.

The attack on the Mint leads to a showdown between the cops and the robbers. Berlin realises that someone will have to hold the fort while the rest escape. He is riddled with bullets while the rest of the team, along with Monica, makes their way out of the tunnel with the money barely short of a billion euros.

The robbers have succeeded in evading capture and reminded of the whole ordeal, Raquel, who has lost her job as well as her daughter, looks at the postcards that Sergio had given her. She finds that he has left behind the co-ordinates which lead her to the Philippines. There, she finds the Professor waiting for her.