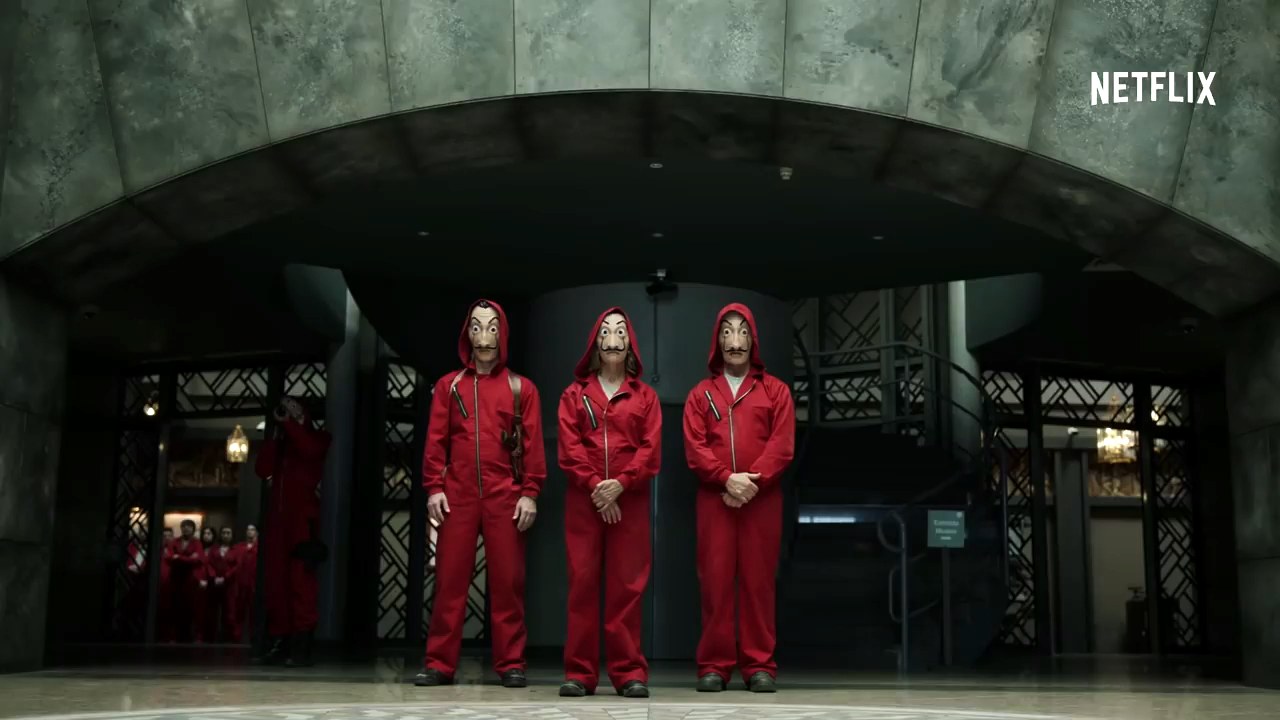 What do you do after you’ve pulled off the biggest heist in history? The Professor, who had so meticulously planned out every detail of the heist dedicated to his father, has an answer for that as well. He instructs the team to be even more careful now. Divided into the groups of two, they sail off to different parts of the world spending their money and living in peace.

That is until Tokyo decides that she has had enough of the idyllic life by the beach with Rio. She needs a break, so she goes back to the mainland, with a satellite phone as the point of contact between her and Rio. Three days later, when Rio makes the call, it is intercepted by the Interpol. While Tokyo evades capture, Rio is arrested. He is taken to a secluded facility where he is tortured for information.

Tokyo runs back to the Professor, who is in the Philippines with Raquel, codename Lisbon. They call upon the rest of the team to figure out how to get Rio out of the clutches of their adversaries. This leads the Professor to come up with another ingenious and riskier plan.

Before the heist on the Royal Mint took place, Berlin had proposed the idea of robbing the Bank of Spain and looting the tons of gold in its vault. At that time, the plan wasn’t fully formed, but now, the Professor can patch it up just enough to make it work. But this will need more people. By the end of the previous heist, they had lost Oslo, Moscow and Berlin. Now, as their replacements, they get Palermo, Marseilles and Bogota.

Palermo is Berlin’s friend, with whom he had initially planned the heist. We also get to meet Tatiana, Berlin’s then-girlfriend, in the flashback, and the Professor expresses some concern over how much she knows. Palermo becomes the leader inside the Bank. Bogota is a welder who is needed to break into the vault. And Marseilles is the man on the outside. Monica, codename Stockholm, is also a part of the team now. 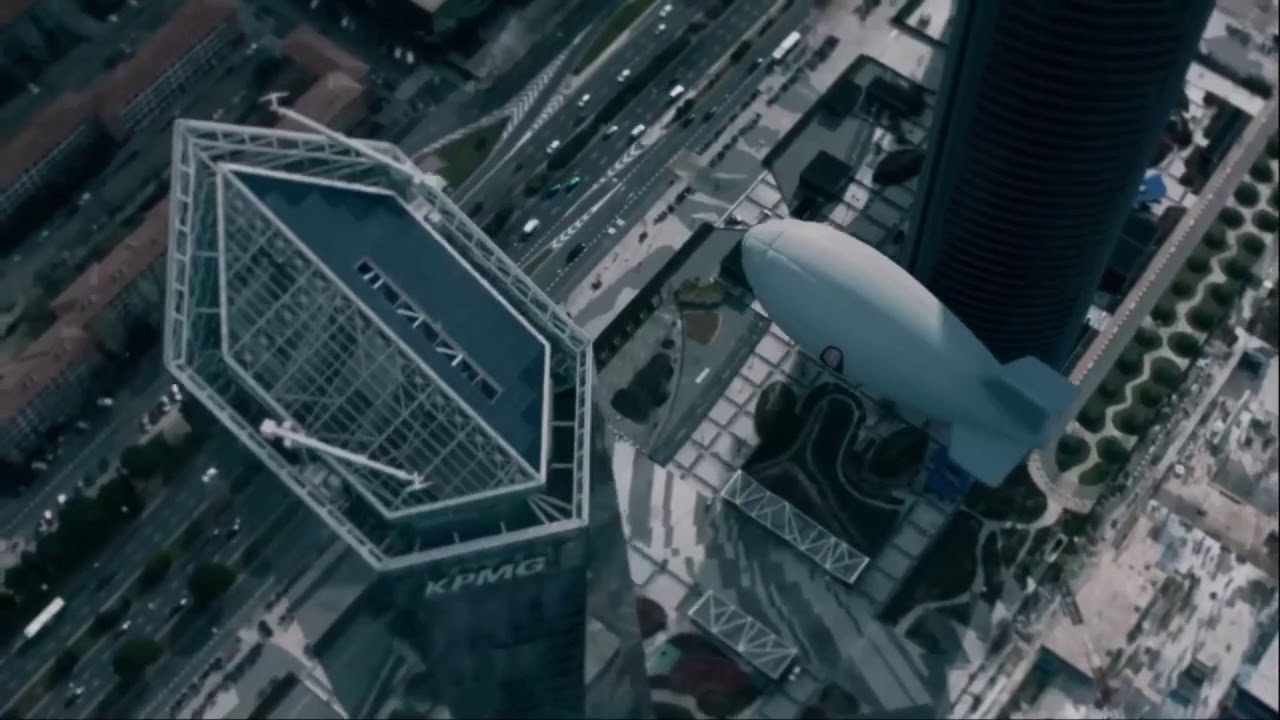 In the previous heist, the Professor had a contingency plan called Chernobyl, which was to be put into motion in the direst of circumstances. Turns out, it couldn’t get direr than now, and it is with this that the new heist begins. Raining money on the people, the robbers distract the cops and use this opportunity to hold the Bank of Spain hostage. A crowd gathers outside the Bank, showing support for the robbers. While everyone else goes inside, Lisbon and the Professor handle things from the outside.

Alicia Sierra is brought in to negotiate with them, but she is nothing like Raquel had been. Instead of negotiation, she plans offense to keep the Professor on his toes and make the situation as bad for him and his team as possible. In a strange turn of events, Arturo makes a return and successfully places himself inside the Bank. He wants to have revenge on Denver and wants Monica back.

To gain more leverage on the cops, the robbers break into the secret vault behind the gold vault. They retrieve red briefcases from inside it and threaten to make its contents public. The team that had been sent to take over the Bank is captured by the robbers, and in exchange of them, Rio is released. 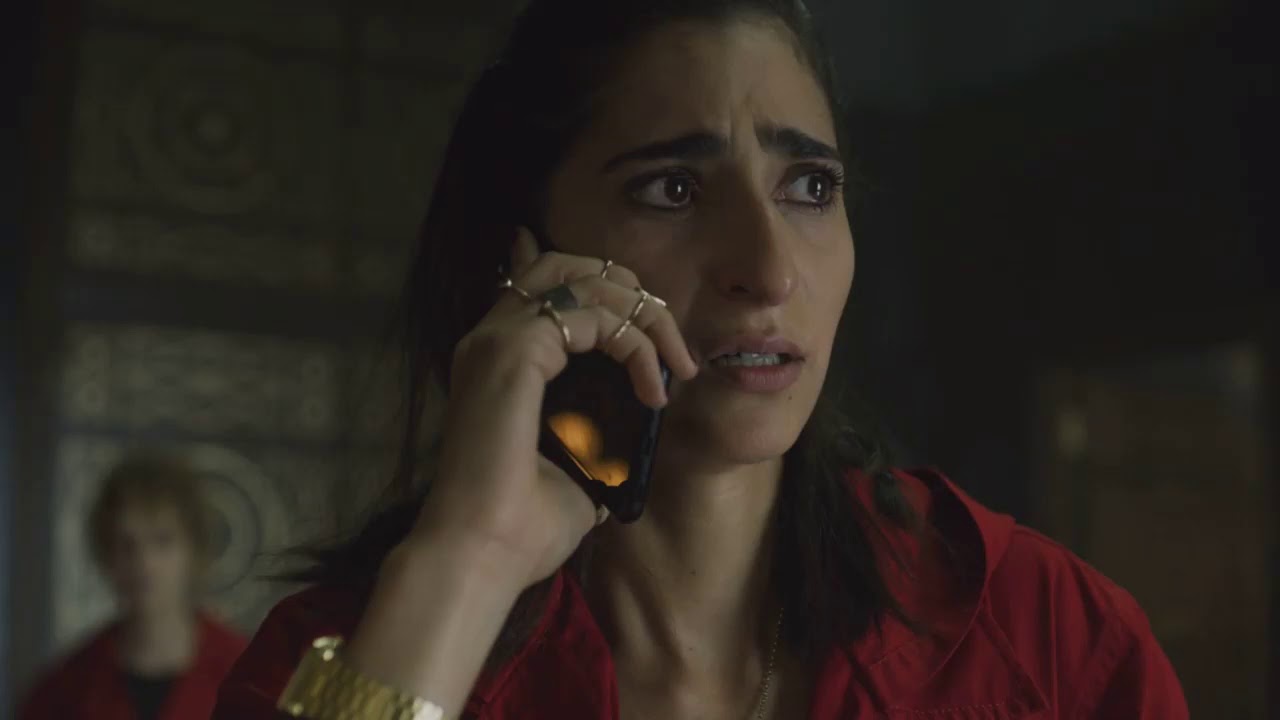 Sierra becomes increasingly attacking. She sends Angel to locate Lisbon and the Professor. They narrowly escape the cops when their van gets stuck in a place. They separate to stay safe but Lisbon gets into some trouble and is found out by the cops, led by Suarez, her ex-colleague. On the radio, the Professor hears gunshots and believes that Lisbon has been killed. In reality, Sierra had it faked to throw the Professor into a fit of paranoia.

Back at the Bank, Rio breaks-up with Tokyo which leaves her heart-broken. Using the bug that had been embedded in Rio, they make it look like they are escaping, to keep the cops distracted and escape from the other end. However, Sierra figures out their ploy and makes a move of her own. She lures Nairobi to the window by bringing in her son and then has her shot by a sniper. While the rest of them try to patch her up, Sierra sends forth a tank to launch the attack.

When Palermo asks the Professor how to respond to it, he says, it is war and they should act accordingly. So, they bring out the rocket launchers and destroy the tank. The war has begun.