15 Most Disappointing Movie Sequels of All Time 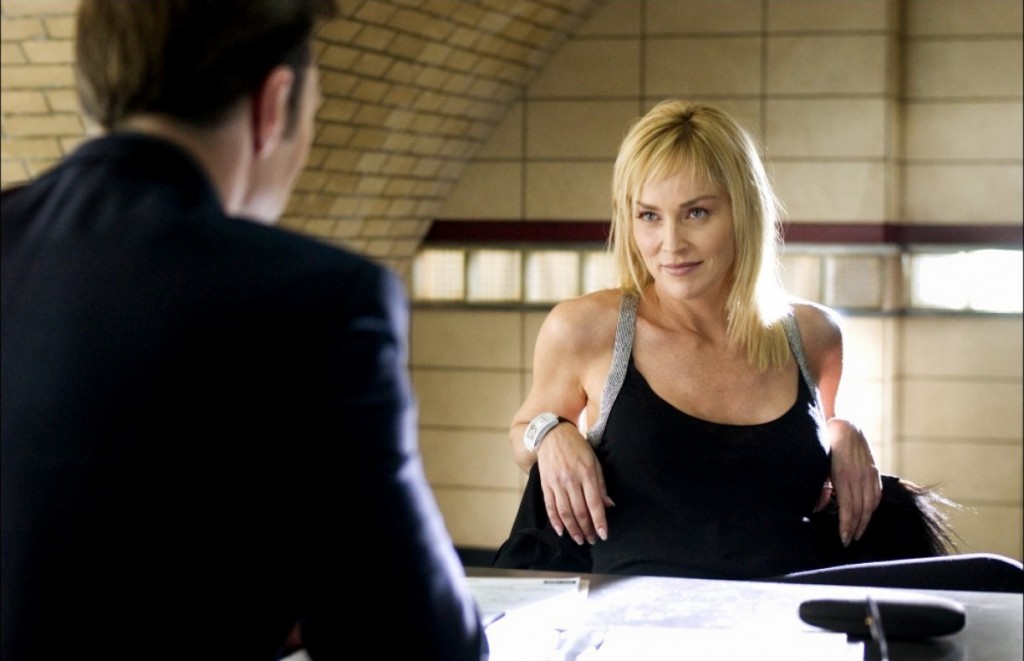 “Leave me alone!” shouts a classic every time the greed of a few leads to unnecessary revisions of its substance. It’s baffling when people who’ve worked years in the industry cannot distinguish between the necessity for a sequel or prequel. And even if they don’t, it’s infuriating to see the original’s legacy being manipulated to mint some bucks for substandard material. Many great films have been tampered with in idiotic ways, and bad sequels are one of them. Most of them make no effort in adding anything valuable to the existing context, and are satisfied with writing a few dialogues, setting up new locations and faces around the primary character.

Though many fans love forward to seeing sequels just for the sake of revisiting their favorite movies, I find this idea nonsensical and this culture has destroyed so many great franchises. So with ice in my veins and blood in my eyes, I’m gonna list out sequels that were severely disappointing. Reminder, I’ll only be considering the movie that followed the original and this would include 3rd or 4th movies in a series. So here is the list of 15 most disappointing sequels ever made:

Paul Verhoeven’s ‘RoboCop’ is a landmark in cyberpunk fiction. Verhoeven has always adopted a very extreme approach towards violence and sex, in his attempt to highlight the dysfunctionalities of society. Inspired by Judge Dredd comics and ‘Blade Runner’, and their outlook of a corrupted dystopia, RoboCop built its own brand of ultraviolence to be subtle in its satire. But RoboCop 2 treats its hero as an action figure and doesn’t bother to even have a glance at the existential themes explored at the end of the original.

‘Magnificent Seven’ is considered to be one of the best remakes of all time, borrowing from Kurosawa’s masterpiece ‘Seven Samurai’. The sequel never lives up to the standards the original set, and with the notable absence of Steve McQueen, it has only Yul Brynner who’s capable of replicating the grit. To an extent this is another unnecessary sequel, whose events can be predicted and was only made to cater to the fandom. As cliched as it can get.

Tobe Hooper is one of my favourite directors, having directed the unparalleled ‘Texas Chainsaw Massacre’ and the first ‘Poltergeist’. The latter revolutionised the concept of house possessions and was one of the earliest films to introduce parapsychologists. The sequel I believe, doesn’t add anything to the original and tries very hard to beat the original’s ending with an overblown one. It also fell victim to MGM’s bickering about the runtime, and the editing was done in a haphazard manner.

There are only a handful of directors who’ve given atypical dimensions to horror, and David Cronenberg is one auteur whose filmography is one of its kind. So, trying to “add” monster movie elements to his gothic body horror masterpiece and turning it into a gore fest was a very badly thought out move by Chris Walas, who worked as the designer on the original’s Academy Award winning special effects. I love Andrew Davis’s ‘The Fugitive’ and always wonder how overlooked it is, despite its taut storyline, and Harrison Ford’s career best performance. As it usually is, the production house did not shy away from leaving the original alone and Tommy Lee Jones’s character was rebooted for an unnecessary standalone movie. This was just another action crazed blockbuster, insistent to get 50 year old Jones high on adrenaline and scream “Yippe ki yay, motherf*cker!”.

I’ve never understood the hype around ‘Hangover’, but one thing me and many others were sure of was how disappointing the second part is. This turned out to be another series that’s simply interested in recycling the content of the original with some new faces. “Been there, done that, will do it again”.

John Milius’s ‘Conan the Barbarian’ was one of the finest epics of the 80’s and stunned audiences with its remarkable production design and visual scope. But the sequel turned the original’s recreation of time into a bland slapstick, worsened by Arnold’s awkward delivery. Milius’s film gave Arnold the visage of a warrior, but Universal asked him to bulk up and the first thing that strikes your mind when you see ‘Conan the Destroyer’ is, “Did wizards concoct steroids too?”. The sequel is unoriginal and is no better than watching a comic book talk and move. 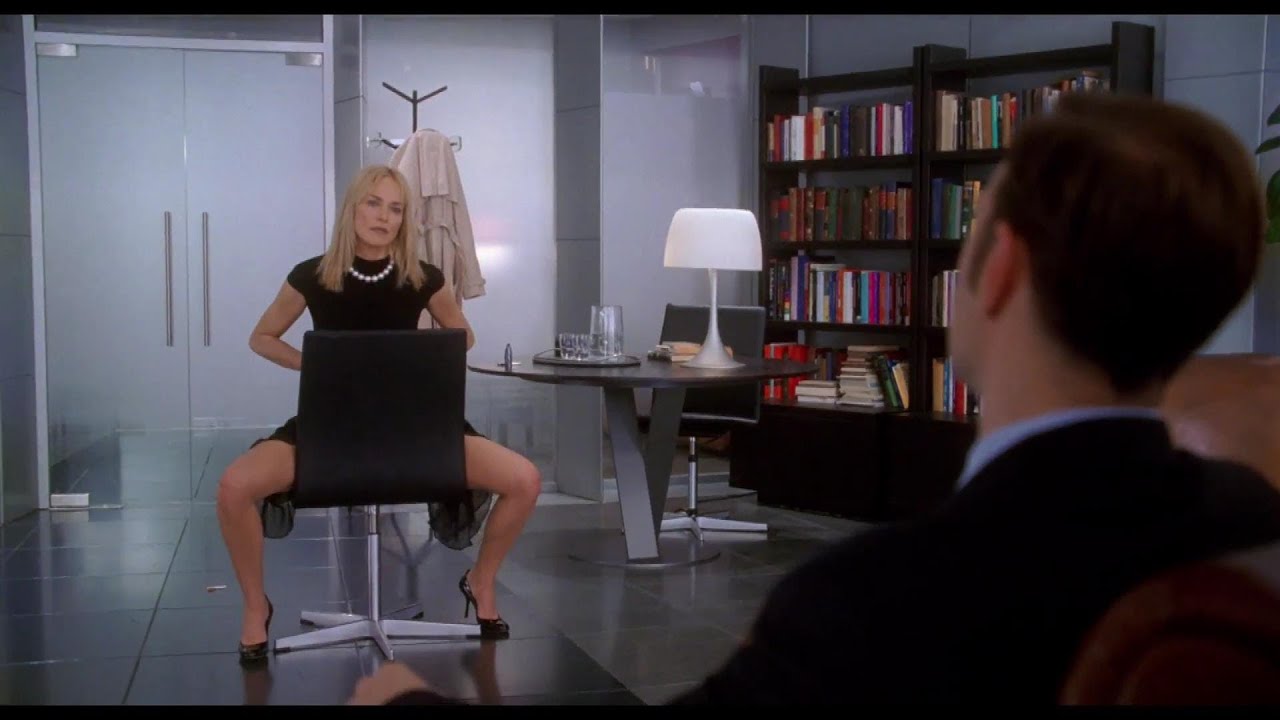 Though ‘Basic Instinct’ has its own share of criticizers, the film is a great example of a 90’s thriller, toying with plot twists, contemporary femme fatales and Michael Douglas. Verhoeven again managed to conjure something extremely transgressive for traditional American cinema standards. The sequel should’ve been shelved when it went into development limbo, and making Sharon Stone play a seductress after 14 years was always gonna be a tough job. 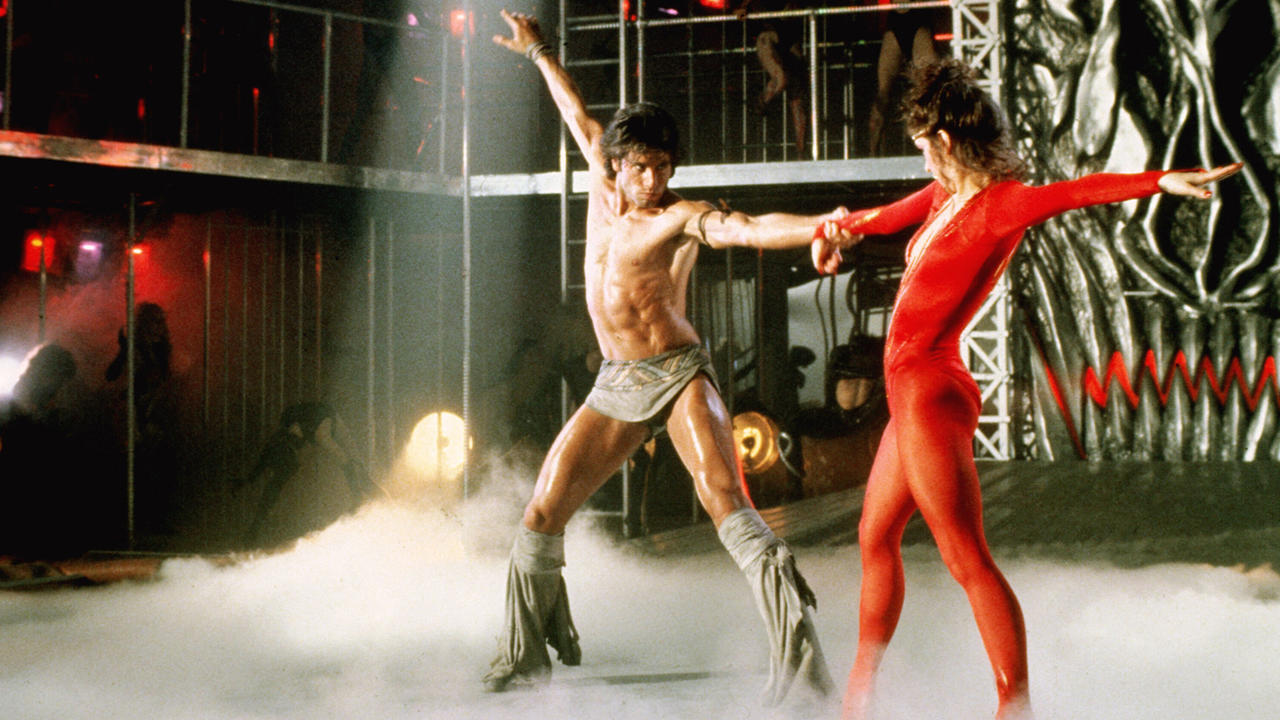 ‘Saturday Night Fever’ is the quintessential 70’s film. It’s difficult to find a movie which captures the craze that emerged after the sex-and-drugs revolution, after the Vietnam War. Sylvester Stallone, who was high on the success of Rocky, shockingly followed the realistic original with a film that would make a great reality TV show. We have John Travolta, ripped enough to send Apollo Creed’s jaw for a spin in a script which is impossible to connect to.

Forget it Jack, it’s not ‘Chinatown’. I kind of feel sorry for Nicholson here, as this wasn’t a bad movie. But when you are following up a film as monumental as Polanksi’s Chinatown, it’s advisable to not try hard to distinguish yourselves. Apart from how unnecessary this sequel was, the movie is very uneven at places, a great film pestered by small faults throughout. Nicholson looks too faded to recreate the aura of his character, and Harvey Keitel, well, I wish he stuck to small supporting roles. 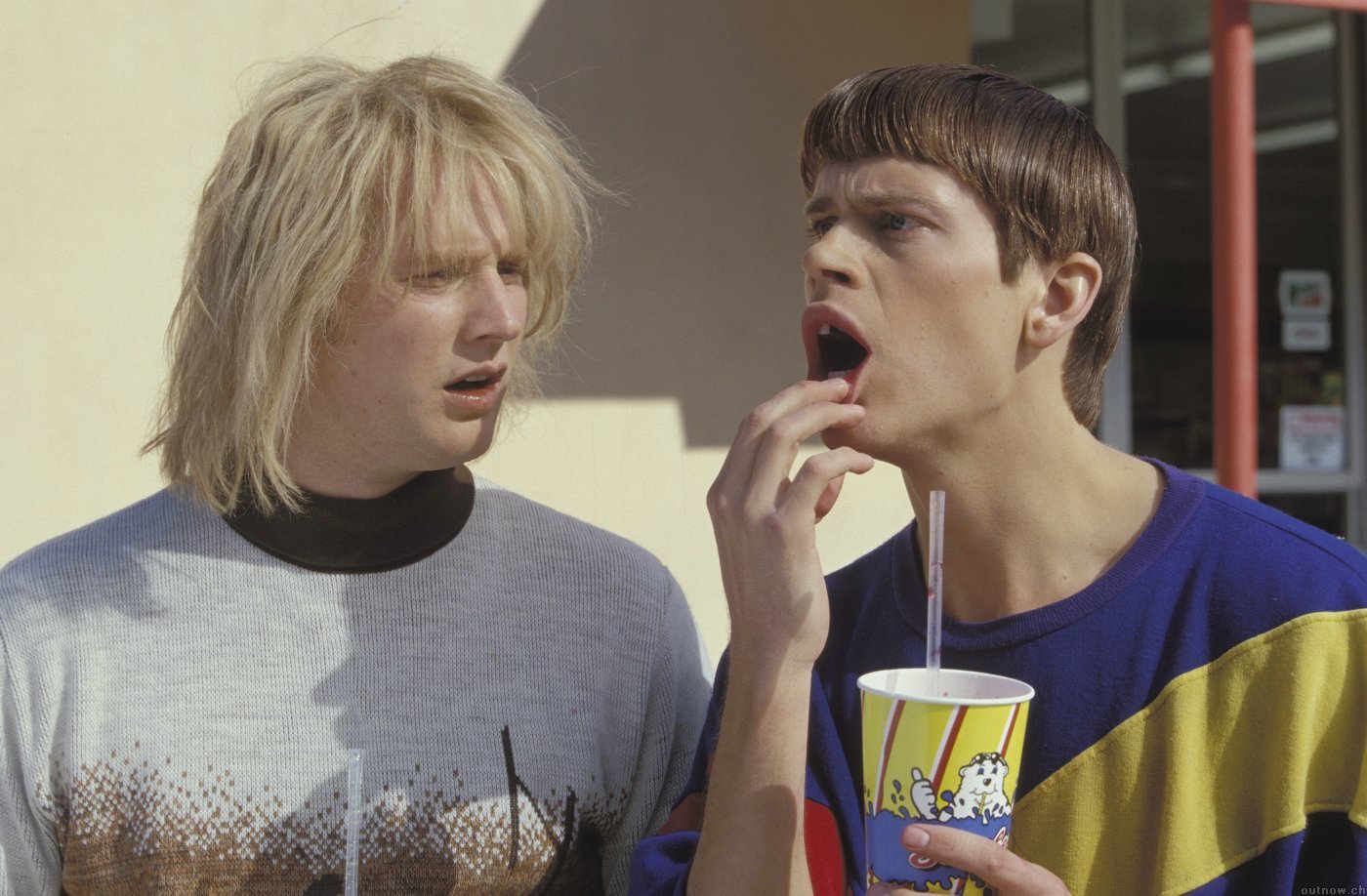 Slapstick is a very hit-or-miss brand of comedy. You’ve gotta be original, because nobody wants redundancy and repetitiveness when it comes to comedy. A comedy film is not a gag that can be run for 90 minutes and has to have a story that can be presented through multiple gags. This is what the people behind this abomination never understood, and their best gag was to just make Carrey’s most absurd role even dumber, to a point where they themselves weren’t sure if this was meant to be a film or a TV grade parody.

Wes Craven’s ‘The Hills Have Eyes’ is a masterpiece in exploitation horror, and Alexandre Aja’s 2006 remake is a great film in its own rights as it duefully pays a tribute to the original. But the sequels to follow in both the cases were massive disappointments. The 1984 sequel was directed by Craven himself, and it was saddening to see the director covert his layered satire into a mindless splatter film. The 2007 sequel was just plain stupid as it was shot within one year of the Aja’s remake, and I don’t understand why Craven even bothered to even write something as horrendous as this, especially after having encountered the failure in a similar situation earlier.

The original ‘Blue Brothers’ may not be a classic but it’s a great film that blends music, comedy and action. It’s sublimely executed with amazing car chase sequences which must have inspired Edgar Wright’s ‘Baby Driver’. The sequel was nowhere as joyfully indulgent and lacked John Belushi, who died in 1982. The sequel is basically a representation of the tone of the first film, with poorly written dialogues and a group of stellar cameos by musicians. 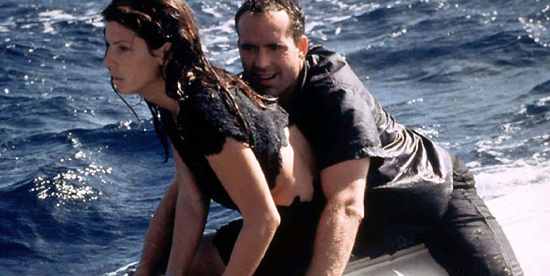 Jan de Bont’s ‘Speed’ not only boosted Keanu Reeves’s status as an action icon, but also paved the way for the genre after movies like Die Hard, that refused to let comedy compromise the tone of the films. The biggest reason for the original’s success was its minimalism and exceptional handling of characters. With the sequel and millions in the bank, the creators created thought a cruise floating in the sea would be as thrilling as a bus that cannot be stopped.

‘Son of the Mask’ is one of the worst movies I’ve ever seen. It’s annoying, cheaply made and has a completely unnecessary motive. The sequel also opted to evict Jim Carrey, the biggest reason for the original’s success and what we got was a third grade CG-ed baby. “Parents who let their kids see this stinker should be brought up on abuse charges; so should the movie ratings board that let this suggestive mess slip by with a PG rating.” – Lou Lumerick, New York Post perfectly summing up the movie. It was also the most nominated film at the 2005 Golden Raspberry Awards, winning for Worst Sequel.