Review: Before Midnight is the Most Thought-Provoking Film of the Before Trilogy 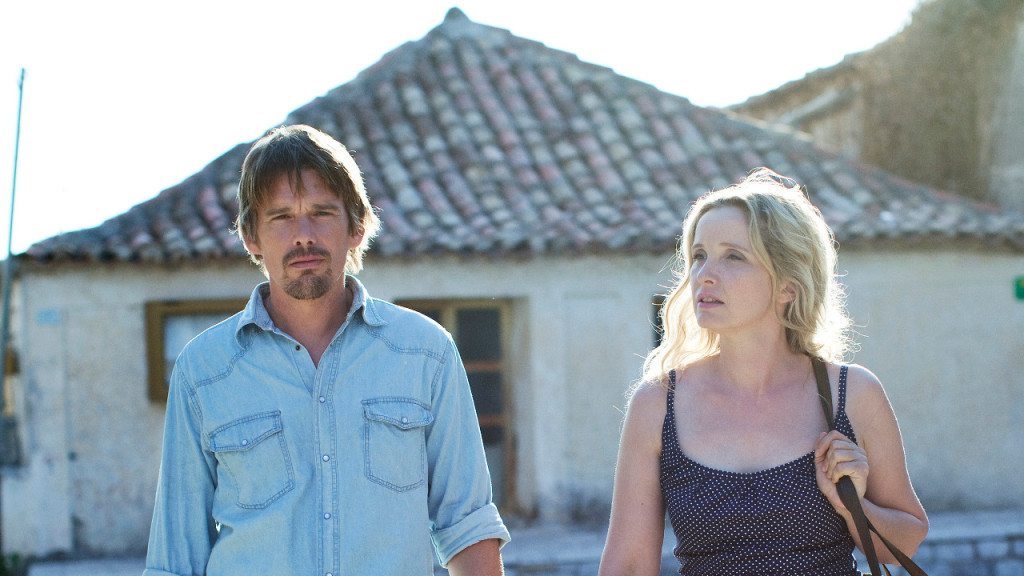 What makes Before films so great is that each of the three films apart from being romantic, funny, enlightening, and heart-wrenching, are about us and who we are: love seeking and insecure. Before films are so loved mainly because of their introspective and witty conversations. But, their actual genius, in my opinion, lies in the true deeper meanings of various facets of relationships they explore and simultaneously reveal. Even though the three Before films show us only a tiny portion of the lives of protagonists separated years from each other, what they seamlessly reveal is the undeniable fact that as humans however much we try to change ourselves, we inadvertently remain the same.

‘Before Midnight’ takes the story of Jesse (Ethan Hawke) and Celine (Julie Delpy) forward, but it’s quite not what you will go into the theater expecting. While ‘Before Sunrise’ is playfully romantic and heartwarming, ‘Before Sunset’ is a more emotional take on love and longing. ‘Before Midnight’, on the other hand, is a mature take on the subtle but stark truth that falling in love is not the end of the story. In fact, it’s just the beginning, since maintaining it is not only a bigger challenge but ironically also its gravest peril. Before Midnight like its predecessors is talky, witty, and funny — in fact funniest amongst all — but it’s more matter of fact or pragmatic in its approach, shedding the mushy romanticism for bare truths about love and life. The brilliance of ‘Before Midnight’ is mainly due to the exquisitely written screenplay by Hawke, Delphy, and Richard Linklater for which they should receive an Oscar nomination, if not a win.

I won’t give in the plot details since it will be a spoiler for those who are still eagerly awaiting its release, but I can tell you this: it is set in Greece nine years after they last met in Paris and this time their meeting isn’t designed by fate. Before Midnight will answer all those burning questions within you that were left unanswered [for good] at the end of Before Sunset – Did Jesse board the flight? Or did he and Celine decide to stay together for the rest of their lives? Or did something else happen? All said and done, there are references to the past as one would expect, though the film hardly lingers on it.

Much of the credit for making the characters of Jesse and Celine so involving should go to the two actors who for the third time, never let you feel alienated, maintaining the same genes in their characters; precisely what you had seen earlier. Their mannerisms, their flirtations, their ideologies remain the same. What is different though is that they are wiser now, better or for worse. Their conversations this time are less about the idea of perfect love as in Before Sunrise, or the pain of forgone love as in Before Sunset, and more about the complexities of existential love. Coming back to actors, who were tackling more difficult themes and more complex dynamics of relationships this time, are exceptional, to say the least, especially Julie Delphy, who has more to chew upon.

Finally, a word of caution. Though exceptionally written and expertly acted, what Before Midnight lacks in comparison to the other two of its clan is “lump in throat” moments. It’s more thought-provoking than moving.  Neither is it brimming with innocent charm or romantic exuberance like its predecessors — even though it more than makes up with its witty humor. Though, I would like reserve to judgment on where it stands when compared to the other two in the series until I see it a couple of times more. The better way of watching this film would be to leave aside all the expectations and savor the rich experience of a bonafide classic.