The temptation of making a movie sequel is understandable. Not only does it ensure free promotion owing to the acceptance of the prequel among the public but it also assures its makers of sizable returns. The caveat however is that all sequels come with a burden of expectation. Here is the list top worst movie sequels to great movies that failed to live up to the expectations and therefore should have never been made. 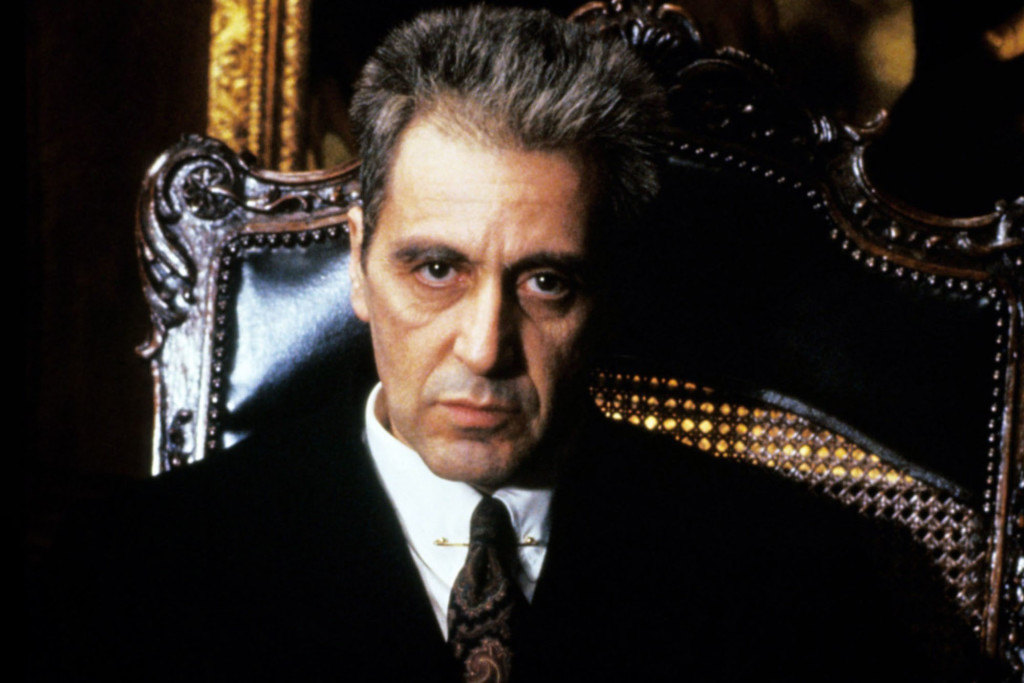 The Godfather and its first sequel were the epitome of cult films. The third edition however lacks the substance to do justice to the legacy. The first two parts were so consistent because the characters were balanced and complemented each other. In the second part, the fiery Michael Corleone was neutralised by the wise Tom Hagan and the tactful Kay Adams. The absence of the former and the lack of presence of the latter does not help the cause in the third and final part. The new characters had either been mired in controversy off-screen or could not establish their screen presence or both.

The absence of a defining climax such as the montaged wipeout of the mob in the first part is also conspicuous by its absence. But the biggest problem lies in the flaws within the protagonist. The first two parts were so successful because both Vito and Michael Corleone commanded a screen presence which oozed of authority, which is not seen in the third part. 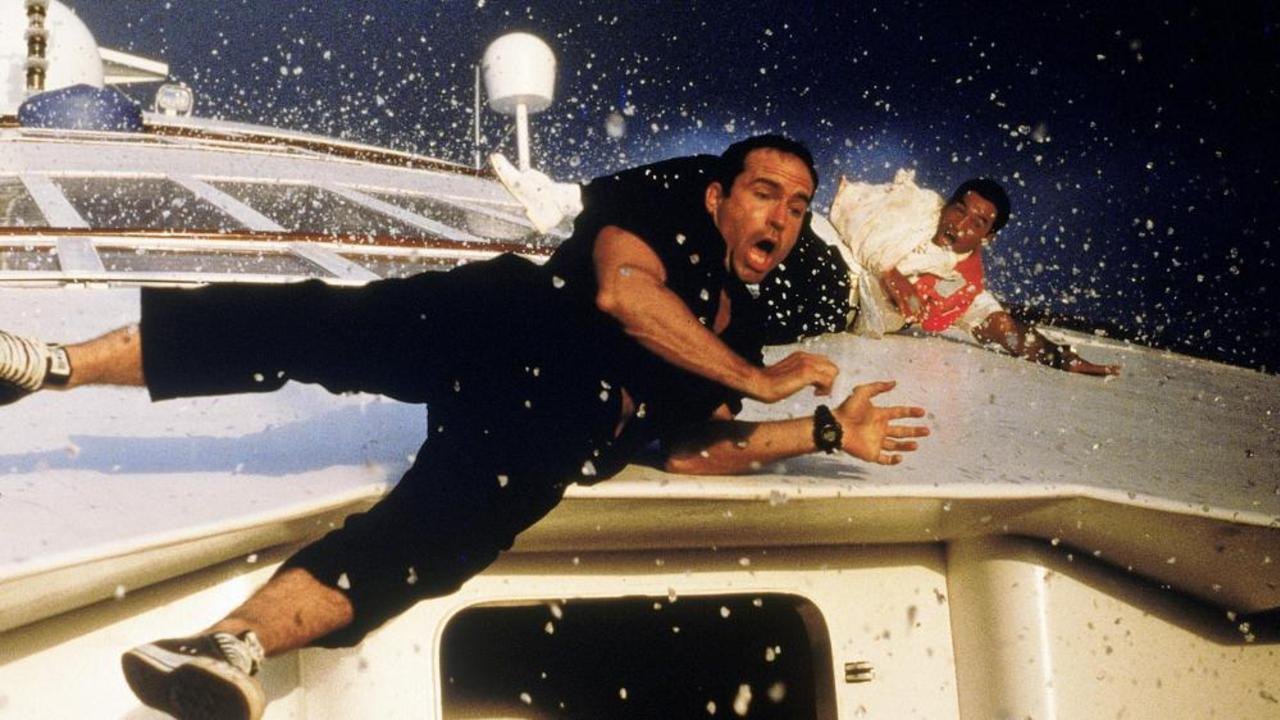 One of the major problems of action sequels is that they fail to come out of the mentality that resulted in the initial plot. Right from the time the trailer was out, Speed 2: Cruise Control tried to establish the similarity with its predecessor. The whole idea of recreating the panic of a speeding bus in the middle of a city with a cruise ship out in open sea was flawed. The fact that Keanu Reeves was not in it did not help either. 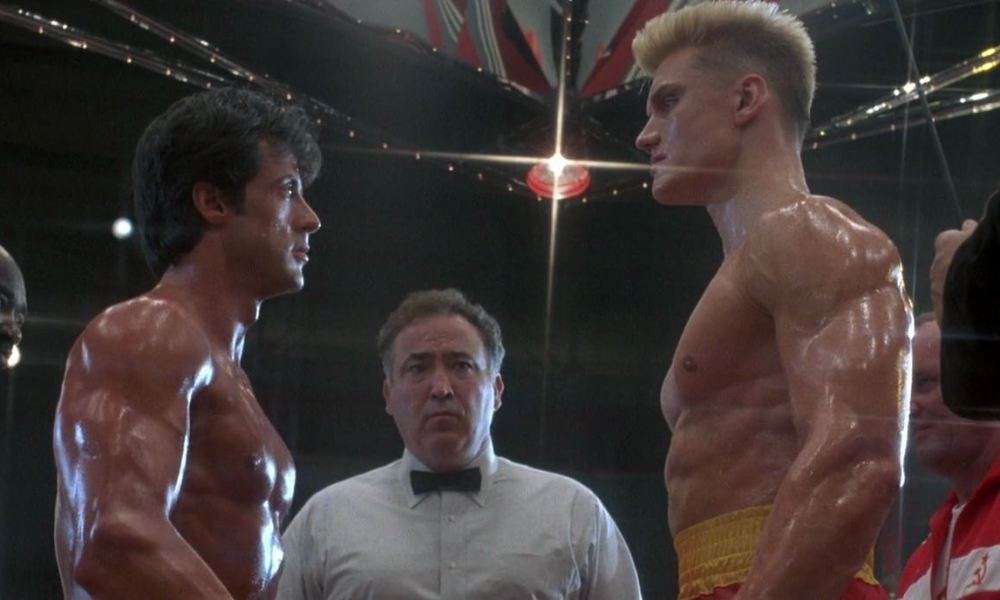 Every sequel since the first Rocky film had been part of a downward spiral. By the fourth edition, the audience had grown tired of a film which telegraphed its punches. The predictability of rising up after falling down had run its course with even the most optimistic of viewers. 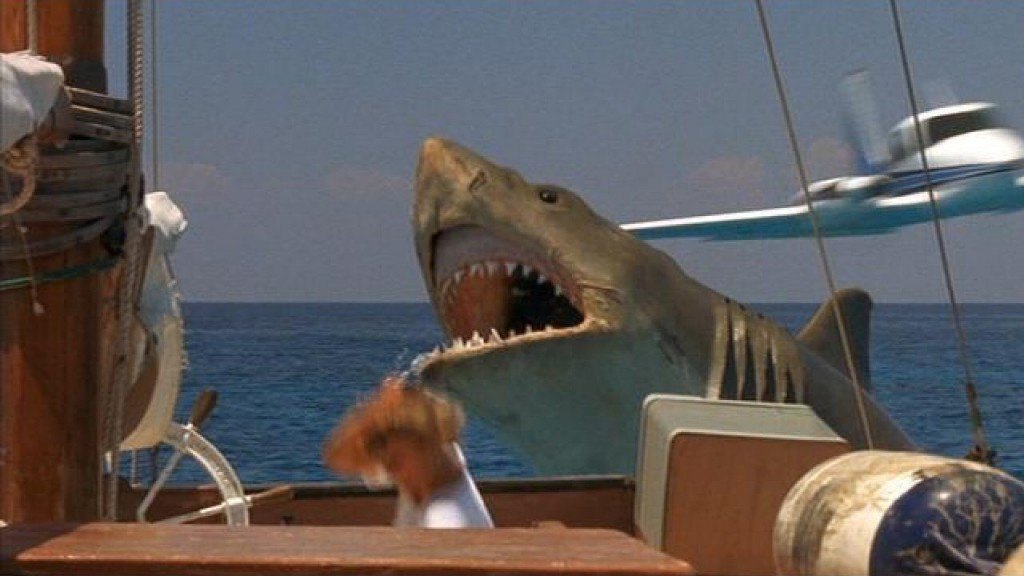 The problem with having an antagonist as an animal is that surprise is its only potent weapon. Its maneuvers are limited and so is its life on-screen. Unfortunately, the makers of Jaws 2 failed to understand that. Steven Spielberg had probably realised that having an invisible mysterious villain would not be able to hold audiences for two films in a row. Jaws 2 neither completes the incomplete from its prequel nor does it create a new frenzy. 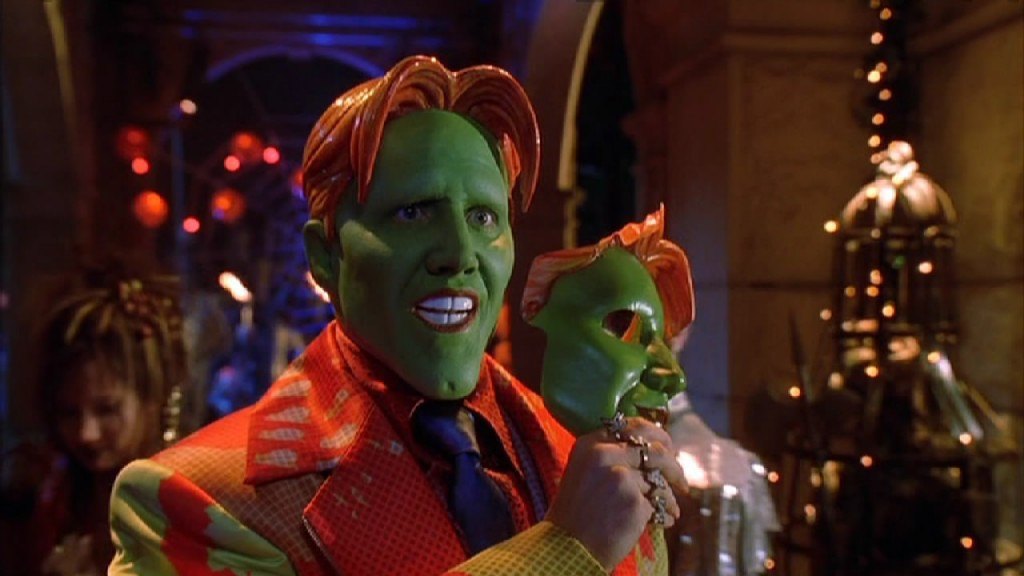 The Mask in itself was never a great film but despite its deficiencies, it was funny and witty at times. Most of all, it was Jim Carrey, a man tailor-made for such a quirky character that carried the role on his shoulders. The sequel however, lacks the humor and the cast to carry the burden of a bland plot. The movie is apparently aimed at a younger population than its prequel but it is hard to see how its portrayal would have ever impressed anyone of any age. 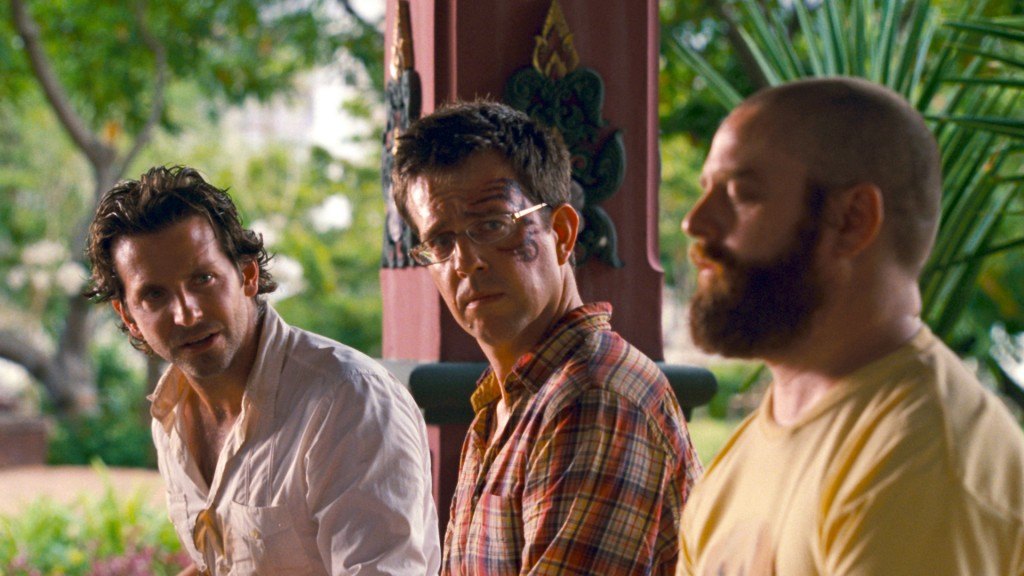 They say ‘to die is easy, to make laugh is difficult’; ‘Hangover 2’ definitely proved that. After the first film, which was a laugh riot, the second suffers from lack of innovation and predictability. Alan’s silly humour is the only saving grace for the film. The plot and eventually the outcome is a mirror image of the first part, albeit in a different setting. 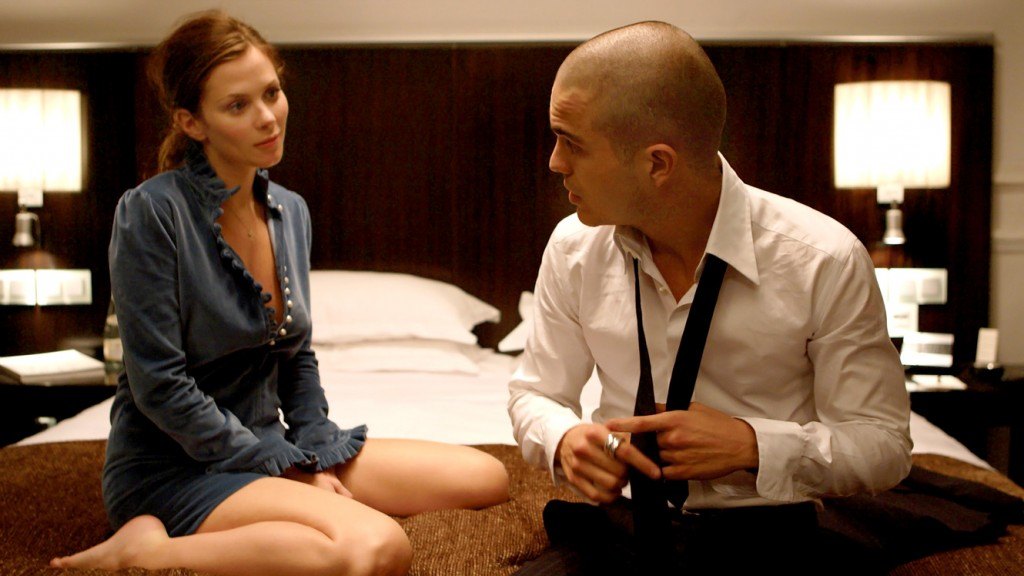 The sequel of Goal is a miserable reminder of why a film simply cannot rely on the glory of its prequel. The film does not have a coherent plot and in general lacks substance. It revolves around the clichéd concept of ‘effects of stardom’ as it treads around meaninglessly. This is accompanied by absurd sub plots and aimless convictions. For instance, the protagonist Santiago Munez is able to convince his manager to play his friend, Harris, in the final of the Champions League just because he would be denied a contract otherwise. For a film which is aimed at football enthusiasts, this is beyond crazy. It is a reflection on how little insight had gone into making the film. 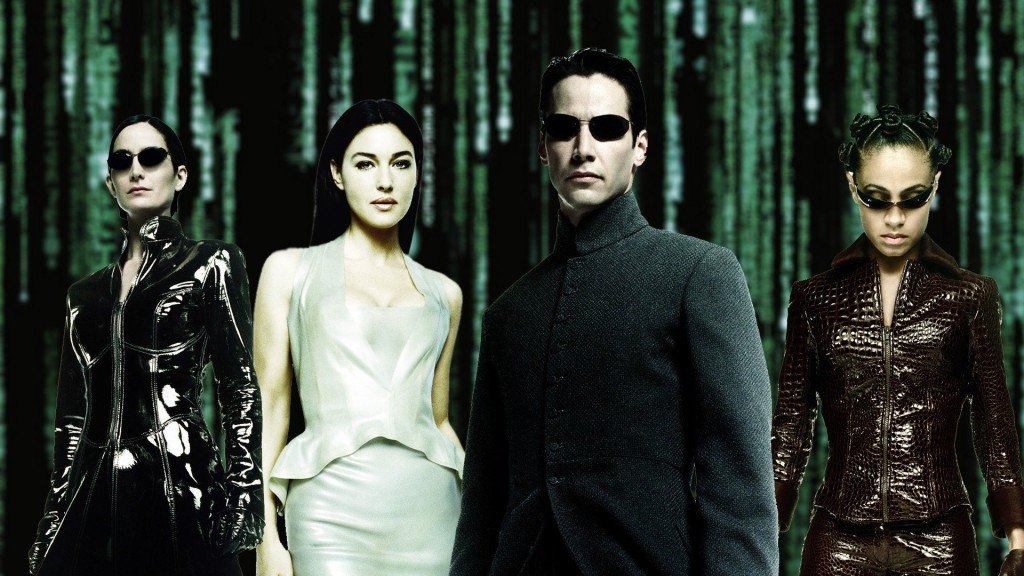 ‘The Matrix’ was arguably the greatest science fiction film of its time. Prior to the release of its sequel, the fans’ anticipation had grown to unimaginable heights in the four years that separated the two. However the film failed to tick the bare minimum number of boxes. The flaw lay in the fact that too much emphasis was laid on action sequences, leaving the original plot stranded in irreversible complexity. The characters no longer had the grip which had made them iconic and despite being a huge commercial success, the film failed to improve on its prequel. 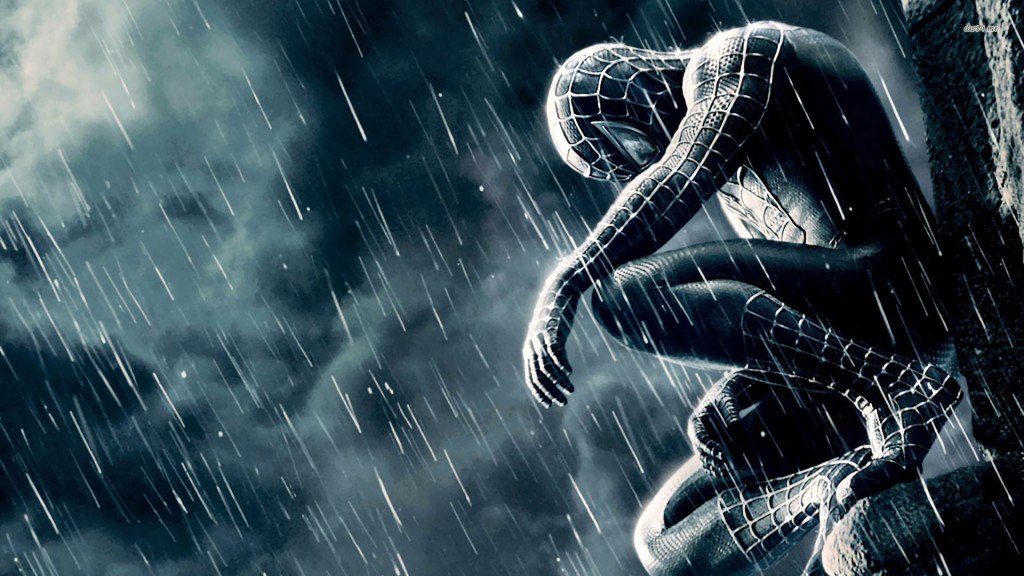 The Spider Man series’ second sequel explores the idea of having three villains. The superhero seems incompetent to handle them and eventually one of the villains(Harry Osborn as Green Goblin) turns hero to save the day. Of the other two, Sandman(Marko) makes his peace with Spider-Man after revealing the truth about Peter’s uncle’s murder. This change of heart of two of the villains does no good to a film where the protagonist is expected to stay in charge of the plot. In the end, the film fails to deliver a superhero that it promises.