The Red Balloon: Movie That You Haven’t Seen, But Should 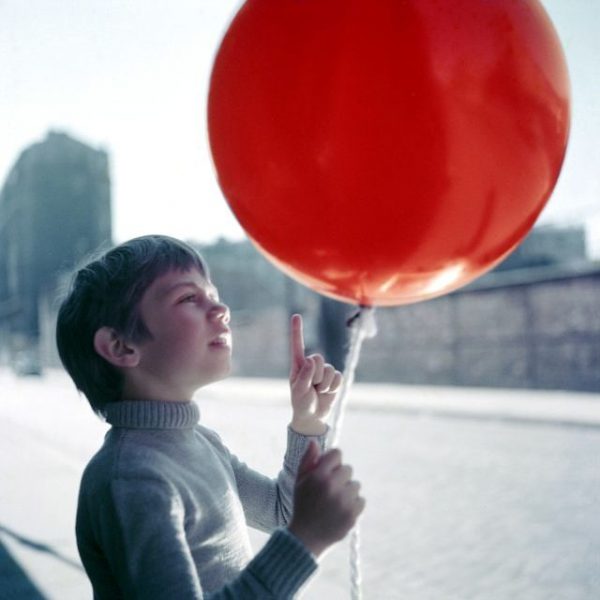 In a series of articles, The Cinemaholic is going to bring to you one movie every week for the next five weeks that you haven’t seen but definitely should.

No one is entitled to somebody else for their life. Some want to live free; some want to belong. However, there was an era when Blacks were treated as slaves and they were to serve and follow their masters. How painful it is to just think of it, now; but they lived it, then. Everybody wants to be befriended – not enslaved. The Red Balloon, an Oscar winner for Best Writing, Best Screenplay, Original, is the perfect visual demonstration of this ill treatment, the emotions, and finally an outburst. Throughout the film, the director, Albert Lamorisse has put in minimal dialogue but then who needs words when action is doing all the speaking? Believe it or not – a big red balloon literally follows a boy throughout the film. The balloon does not like the boy holding its string, but that does not mean that it’ll fly away to the sky; it follows the boy wherever he goes and helps whenever he needs. 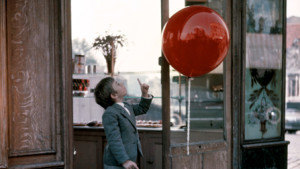 Over the time, it builds a bond friendship between the two. However, the boy can’t get on a tram because of the balloon; he is not allowed to enter church with the balloon; he has to leave the balloon outside before he enters his school. Balloons are also not allowed to fall in love and be free to express. The red balloon passes by a blue balloon, which a girl carries along with. But the girl does not let the blue balloon go and takes it back by its string. 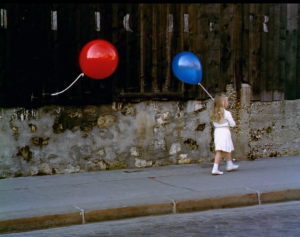 Nobody wants to give the balloon some love and affection except for the boy but everybody wants to have it. Some want it to play with; some want it for its loyalty; some just want to torture it. Every time somebody tries to get hold of the balloon, the balloon tries to escape or the boy helps it escape. However, how long could anybody escape the world around them; where will they run? The inhuman, sadistic behavior of the bullies or the so-called superiors stamp over the innocents. This act of ignorance is made evident with minimal dialogue but exclusive actions. 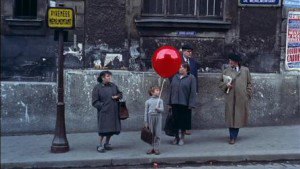 The film speaks to its loudest when a bunch of kids chase the balloon, take it from the boy, get hold of it, and ties another string, a longer one, and carry it around the town. They drag the balloon everywhere, throw stones at it, and when the boy finally manages to take it back and set it free and ask it to fly away, it cannot. The red balloon stays right over there, losing its shiny, fresh, and young look. It slowly starts to deteriorate and flattens. Finally, one of the boys steps on it and bursts it. 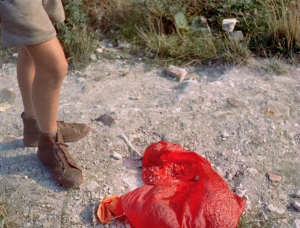 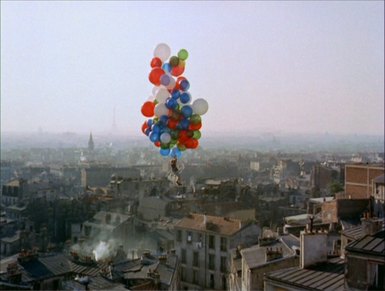 There is only one better feeling than feeling liberated: to let someone liberate.