6 Brilliant Movies That Are Very Difficult to Watch

These movies leave a gaping hole inside you when they end, and you’re unsure about what you just watched. They may be deeply unsettling and disturbing. But they are also brilliant in their own right. 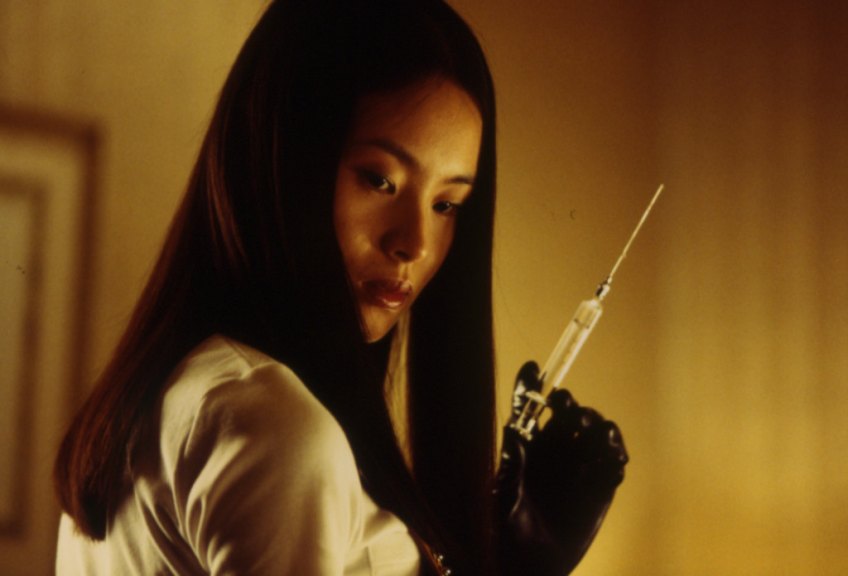 This Takashi Miike movie is so cringe-inducing that many horror directors like Eli Roth have claimed it to be un-watchable. It had a lot of audience walk-outs at the time of its release due to its explicit violence. This movie boasts of some of the most unbearable torture scenes in movie history. Despite all the above facts, this movie has garnered a cult following and is now considered one of the best in the pshychological horror genre. 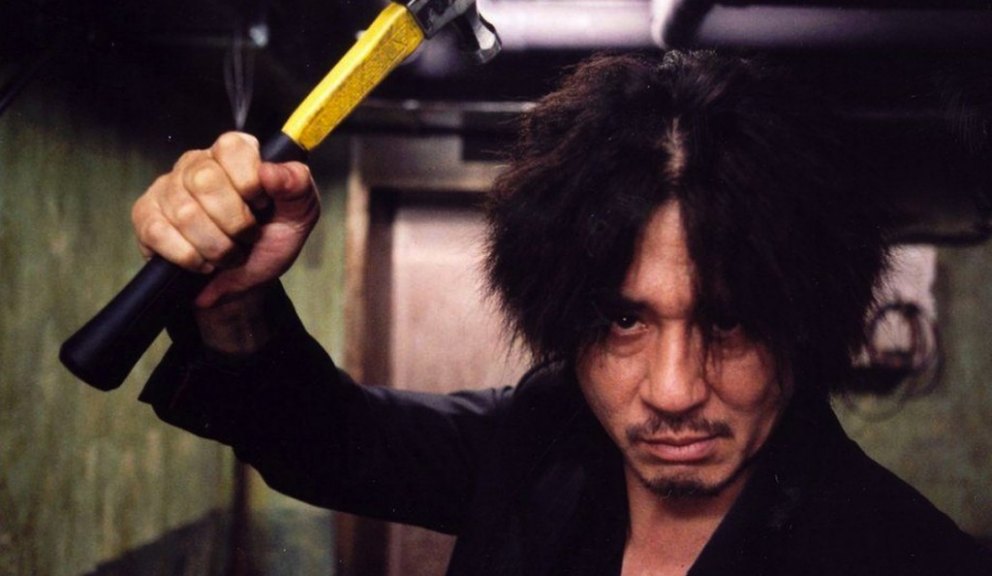 This 2004 classic has everything thrown in: brutal gut wrenching violence and gore, protagonist at unease, a shady antagonist, and incest. Watching this movie for the first time will certainly blow your minds, and you’d probably feel disgusted for sometime. I did. But its cult status can’t be denied. It is horrifying, yet mesmerizing, and inspire two remakes. One, an entirely forgettable Bollywood movie starring Sanjay Dutt, and another a lackluster Hollywood attempt by Spike Lee.

As horrifying as the novel was, the movie adaptation with Christian Bale in the role of Patrick Bateman is supremely creepy and ofttimes disgusting – which is exactly the point. Patrick Bateman is not a likable character. He is misogynist and a sadist. Yet, Bale’s performance makes the movie worth a watch. The scene where he hacks the bloody mess out of Jared Leto is epic and still etched in my brain since I watched this movie over six years ago. No, I won’t revisit this one again.

Steve McQueen is one of this generation’s finest directors. He gave us last year’s Oscar winner ’12 Years a Slave’, a classic tale about slavery. He is known for his earlier collaborations with Michael Fassbender, and ‘Hunger’ is a terrific movie. But let’s face it; McQueen is not known for being subtle. ‘Hunger’ is about the hunger strikes of the IRA prisoners, and everything about the film shouts authenticity. The plight of the prisoners is terrible and the scenery is devastating. You’d want to suggest this movie to other people, but may be skeptical about a second watch. 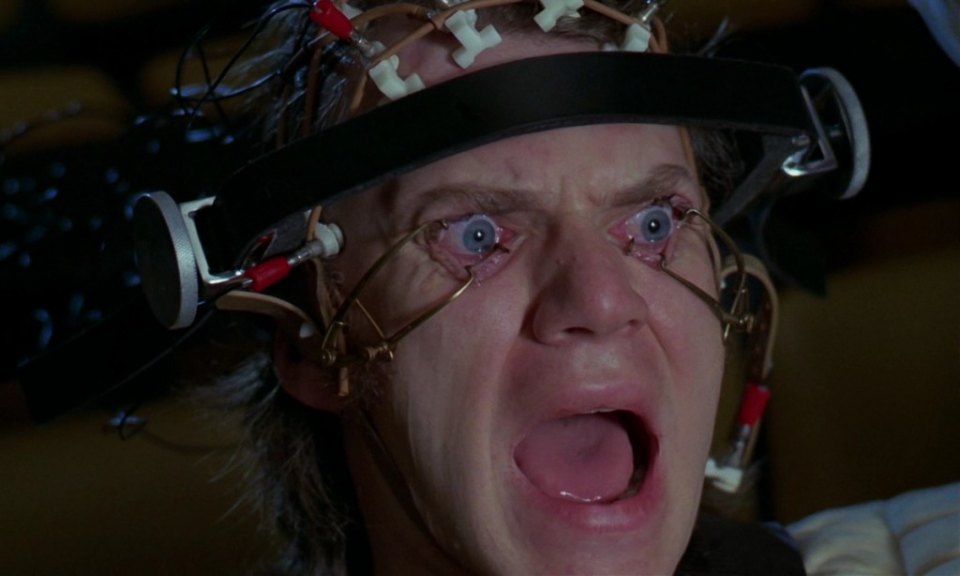 Oh, Kubrick. You had to go ahead and film the un-filmable Anthony Burgess dystopia, hadn’t you? All cynicism apart, A Clockwork Orange is Stanley Kubrick’s masterpiece, a commentary on juvenile delinquency which runs rampant, unchecked, and an unflinching look at the society. Controversial an deeply unsettling, A Clockwork Orange can only be stomached once. 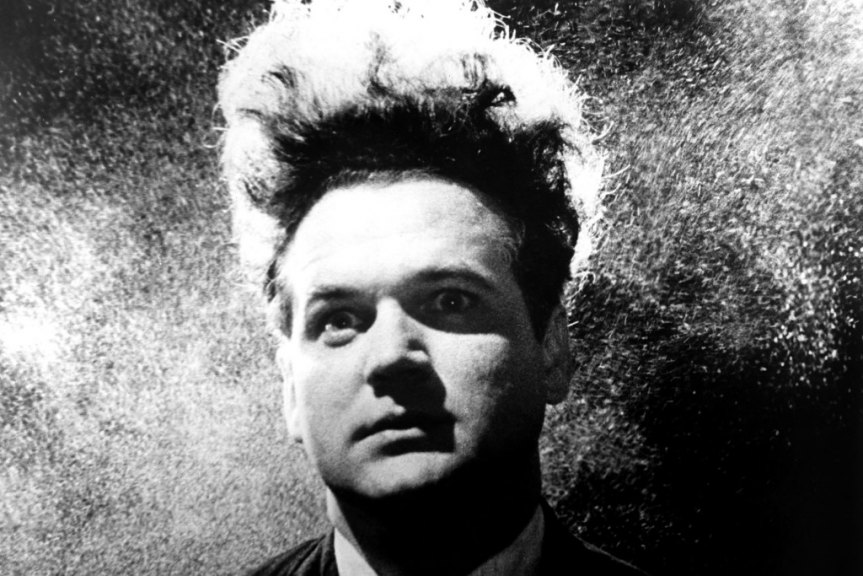 David Lynch, master of weird and craftsman par excellence, never ceases to amaze. If ‘The Elephant Man’ was touching and heartwarming, ‘Eraserhead’ is just the opposite. A surrealist body horror film, this film is about nightmares turning real and the meaning of paranoia. This film is disturbing to say the least, but still a classic.