7 Movies You Must Watch If You Like Bill and Ted 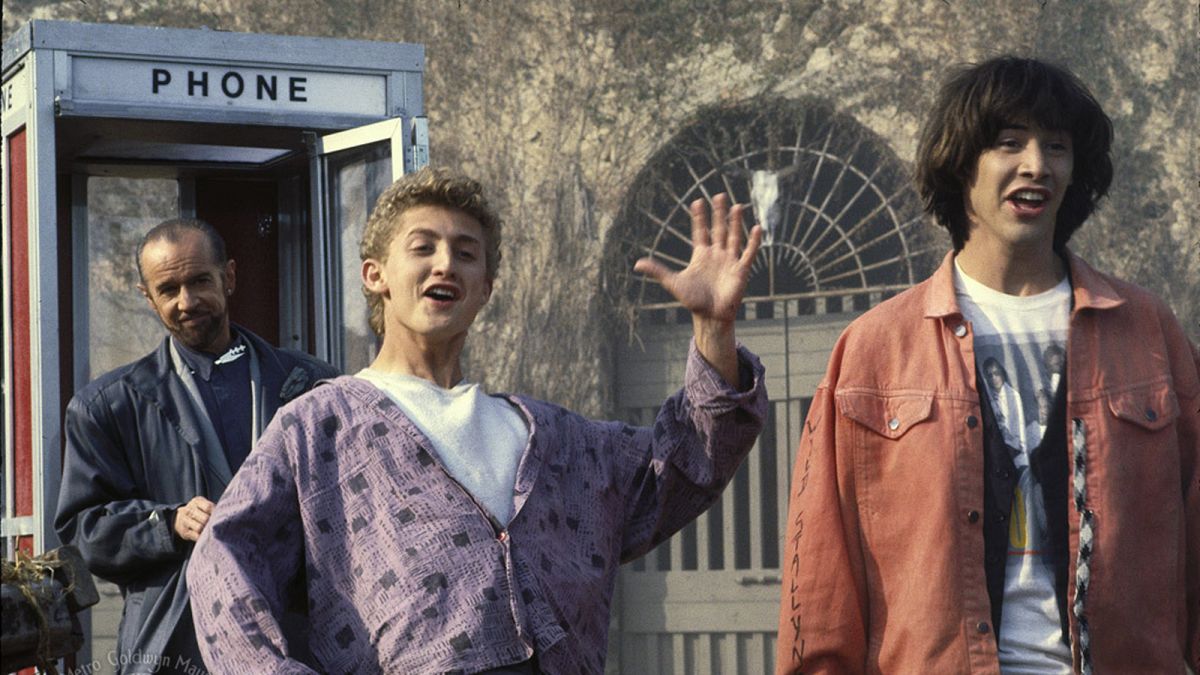 For any lover of cinema, the passion doesn’t begin with the Kurosawas and Bergmans and Kubricks. The complexity and sophistication of their art do not allow that to happen. Instead, it is films like ‘Bill and Ted’ that give us our first lesson on expanding the reach of our imagination and invoke within us a deep sense of wonder. Since the first movie came out in the late 1980s, those time-traveling metalhead slackers (Alex Winter and Keanu Reeves) have enthralled generations of young moviegoers. Here is our list of seven other films or film series that have been equally important in igniting people’s interest in cinema and the development of pop culture. You can watch several of these films like Bill and Ted on Netflix, Prime Video, and other streaming services. 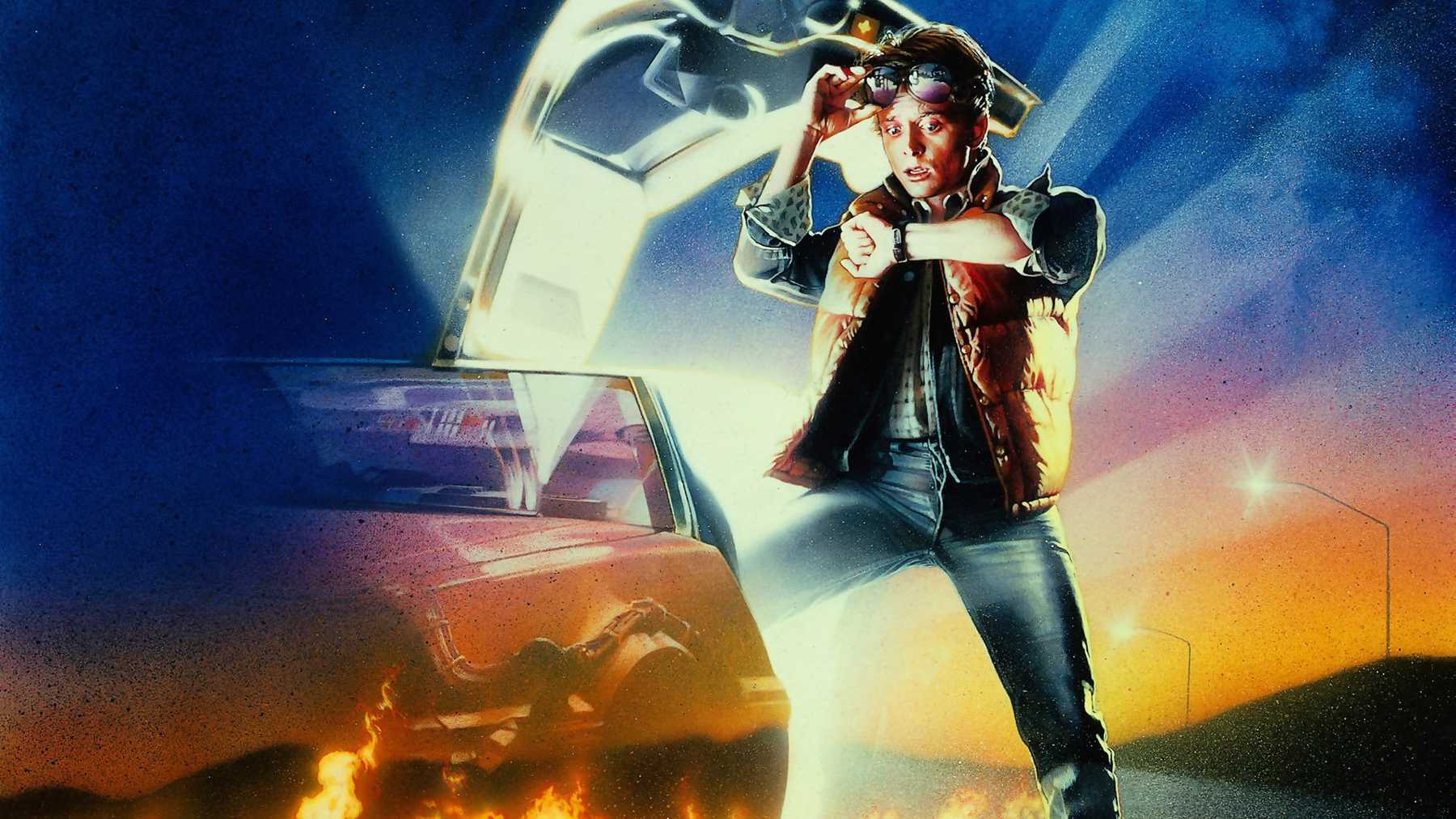 There are so many similarities between ‘Bill and Ted’ and ‘Back to the Future’. Both trilogies are about time travel and revolve around oddball protagonists. Marty McFly (Michael J. Fox) lives with his parents and siblings in Hill Valley, California. He has a girlfriend that adores him, and he has his music. He discovers that his friend, eccentric scientist Emmett “Doc” Brown (Christopher Lloyd), has invented a time machine that looks like a modified DeLorean. After Doc Brown is killed by Libyan terrorists, Marty is accidentally transported to 1955, where he meets the younger versions of his parents. In the first sequel, Marty and his friends are transported to 2015, where he meets his children, while the third film predominantly takes place in the wild west. 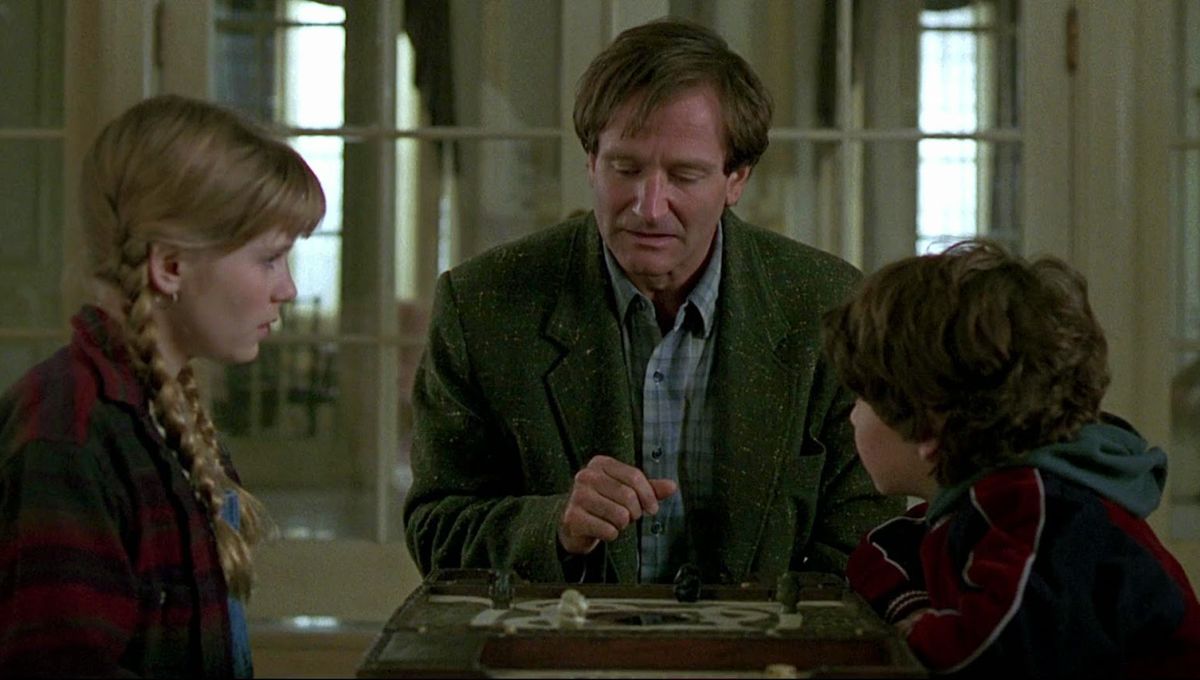 In this adventure fantasy film, Robin Williams plays Alan Parrish, a man who returns to the real world after being trapped for 26 years in a game called ‘Jumanji’. He finds that the world has changed. His parents are dead, and his family home is occupied by another family. As the game’s rule stipulates that everything will go back to normal once the game is completed, Alan realizes that he has no choice but to continue playing. 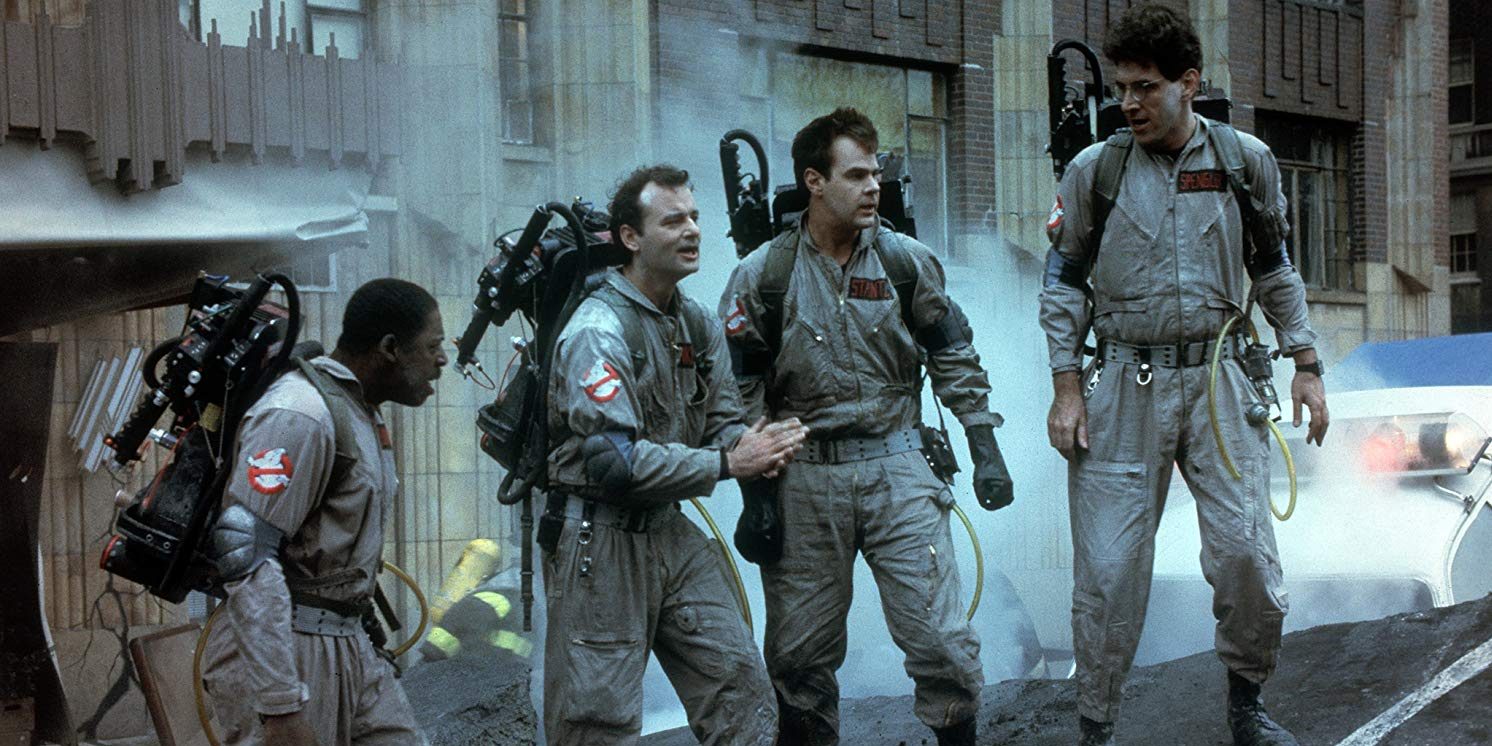 Directed by Ivan Reitman, ‘Ghostbusters’ tells the story of paranormal scientists Peter Venkman (Bill Murray), Ray Stantz (Dan Aykroyd), and Egon Spengler (Harold Ramis), who, after being fired from their jobs at Columbia University, set up a paranormal exploration and removal business called Ghostbusters. A fourth member, Winston Zeddemore (Ernie Hudson), later joins the team. Peter develops a romantic interest towards cellist Dana Barrett (Sigourney Weaver), who is being haunted by a demigod named Zuul. As New York City becomes increasingly infested with supernatural beings, the Ghostbusters are the last chance humanity has. 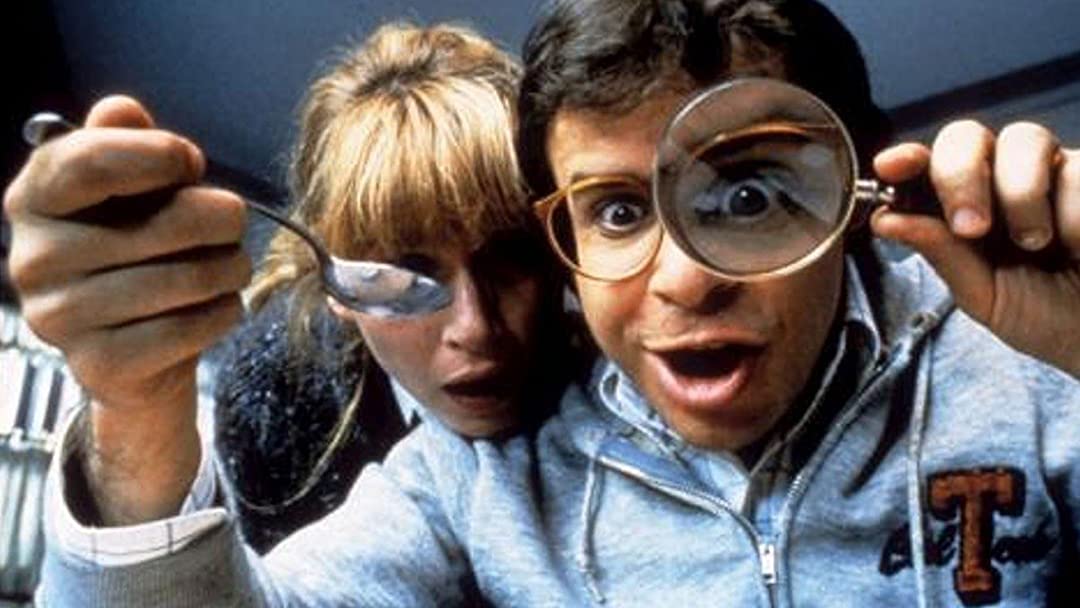 This Disney comic science fiction movie follows Wayne Szalinski (Rick Moranis), a scientist and inventor, whose ray gun ends up shrinking his two children, along with two children of his neighbor, Russell “Russ” Thompson, Sr. (Matt Frewer). Now the children must survive in their backyard which they never knew could be this dangerous, while their parents frantically try to find a way to get them back. 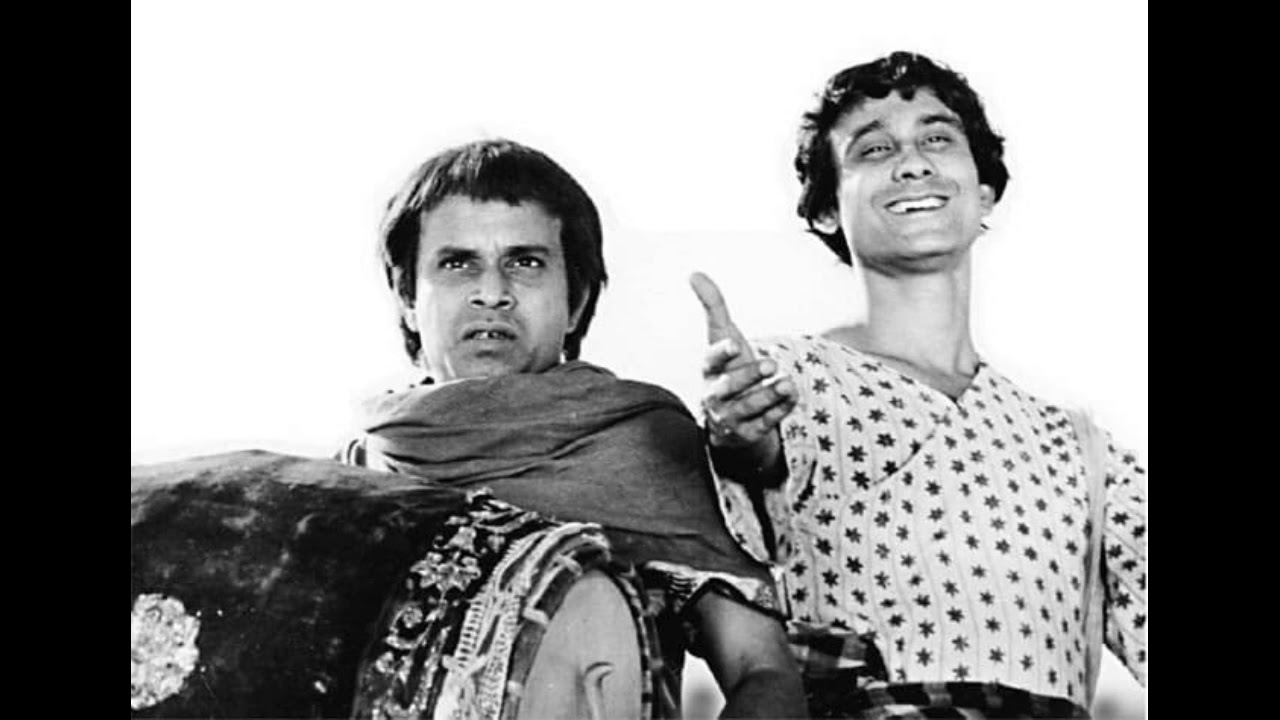 One of the few films that Indian filmmaker Satyajit Ray made for children, ‘Goopy Gyne Bagha Byne’ revolves around Goopy (Tapen Chatterjee), a singer without melody, and Bagha (Ravi Ghosh), a drummer without rhythm. After being driven out of their respective kingdoms, they form an unlikely pair. Their music draws the attention of the king of all ghosts, who grants them three boons, including a gift of music that renders everyone motionless during their performances. Like Bill and Ted, Goopy and Bagha set out to bring changes to their world through music. 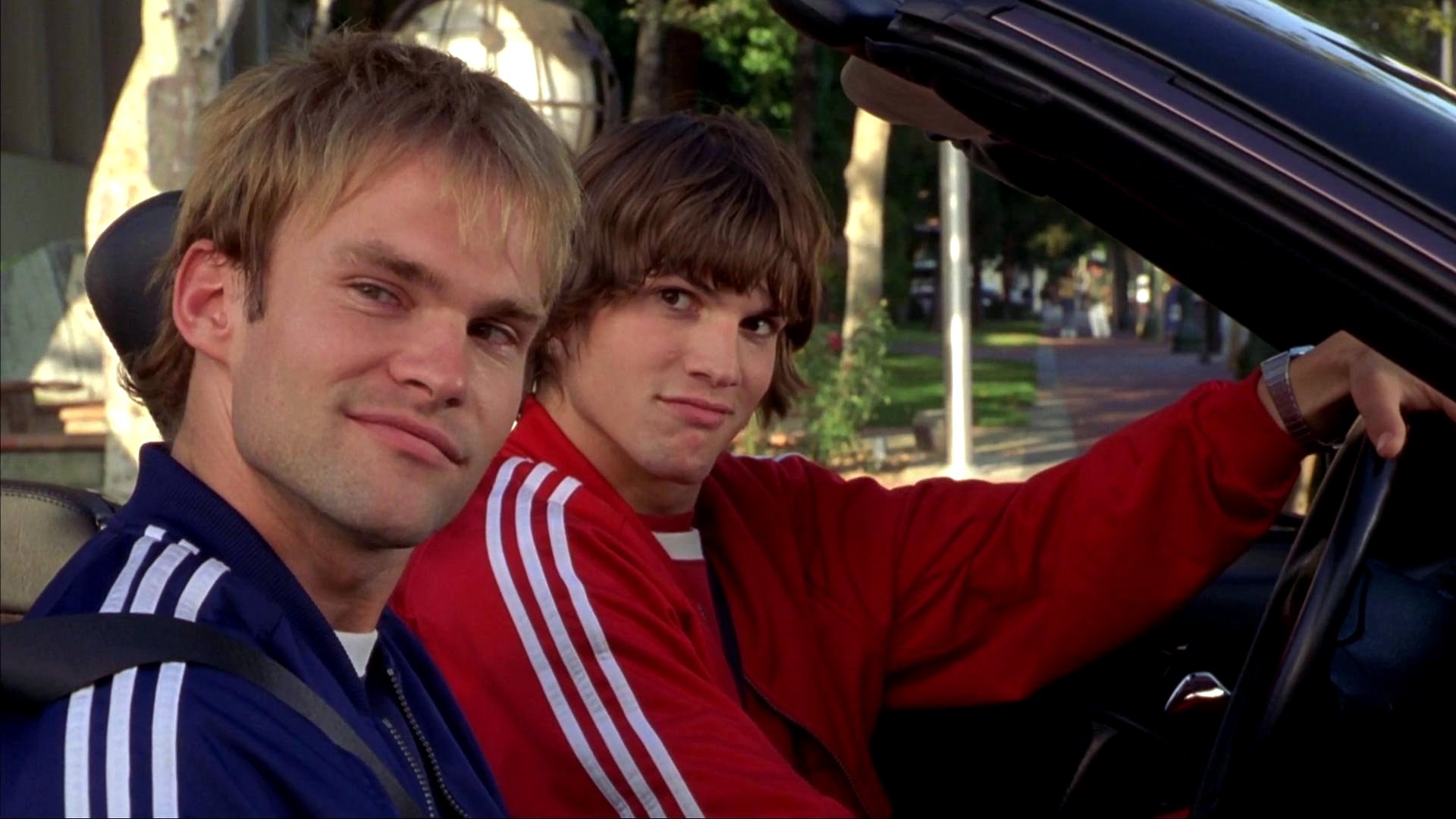 Now, ‘Dude, ‘Where’s My Car?’ is definitely not a cultural phenomenon like the others mentioned on this list. But this stoner comedy borrows quite a few elements from ‘Bill and Ted’. Best friends and roommates Jesse (Ashton Kutcher) and Chester (Seann William Scott) wake up to find out they have hangovers and can’t remember what happened the night before. Moreover, they can’t seem to find Jesse’s car. As the day progresses, things quickly descend into utter chaos involving aliens, cults, and various other colorful characters. 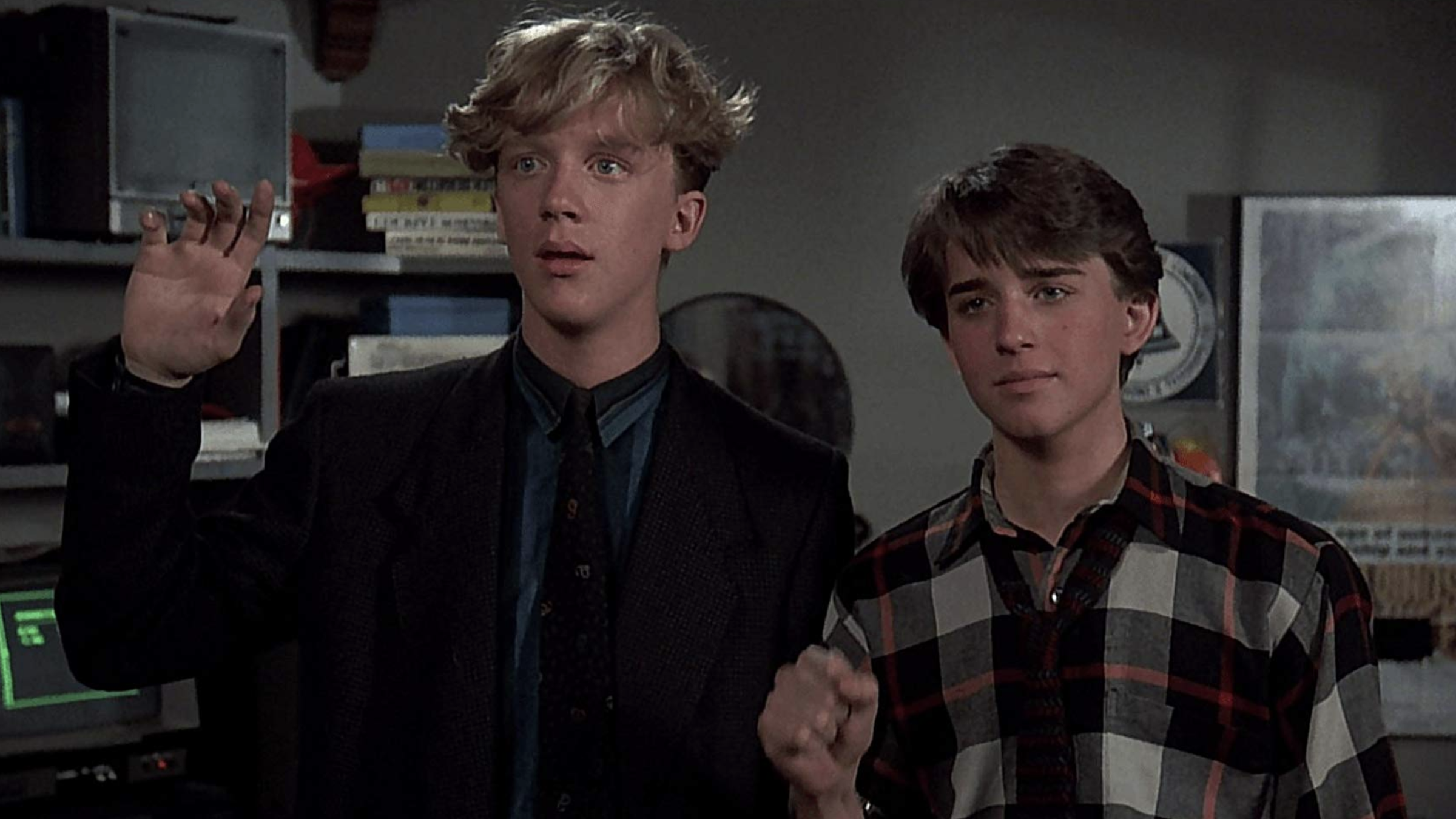 In ‘Weird Science’, socially awkward and bullied teens Gary Wallace (Anthony Michael Hall) and Wyatt Donnelly (Ilan Mitchell-Smith) decide to take control of their lives. Influenced by the classic 1931 film ‘Frankenstein’, the boys create Lisa, a genie-like figure who grants their every wish.