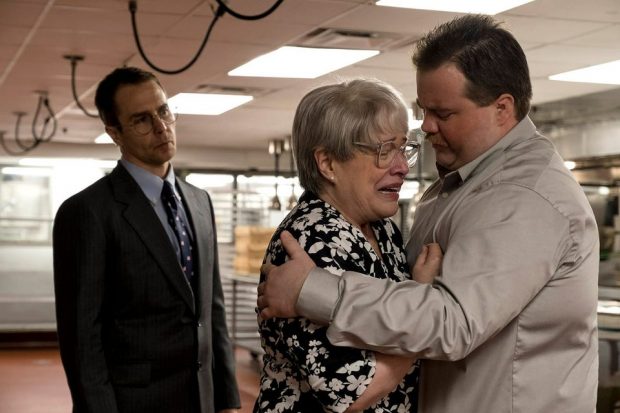 ‘Richard Jewell’ is a biographical drama that depicts the wrongful conviction of the real-life titular character after he saves the lives of thousands of people by finding a bomb and alerting the authorities on time. The movie depicts the astonishing power of the media that can turn a man into a national hero overnight, and then depict him as an evil terrorist the very next day.

It sheds light on the misery of an innocent man framed for something he did not commit and the struggles he has to go through just to prove his innocence. By doing so, ‘Richard Jewell’ questions the very fabric of our democratic society: is the press too powerful? Do the authorities need to practice more sound investigation procedures?

A lot of movies have questioned the nature of justice and the role of media in society. Here is the list of movies that do so with themes most similar to ‘Richard Jewell’. You can watch several of these movies like ‘Richard Jewell’ on Netflix, Hulu or Amazon Prime. 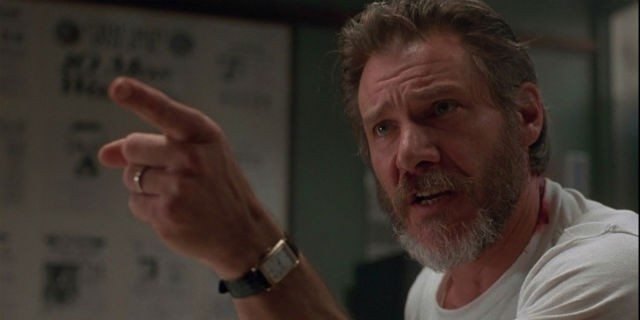 This is the only action movie on this list. While the story is fictional, it does not take away from the Harrison Ford starrer’s portrayal of the desperation of a wrongfully convicted man. Ford plays Dr. Richard Kimble who escapes from his bus to prison after he is sentenced to death for the murder of his wife. Innocent, Kimble hides in the Illinois wilderness, being chased by a U.S. Marshall as he attempts to find his wife’s true killer to reverse his wrongful conviction.

Apart from the wrongful conviction, this movie excels in portraying Kimble’s loneliness after the death of his wife and his own tragic fate by depicting the lush and uninhabited wilderness in a symbolic yet visually appeasing manner. The way Kimble feels is not too different from what Jewell was made to go through and how he only had his old mother by his side. 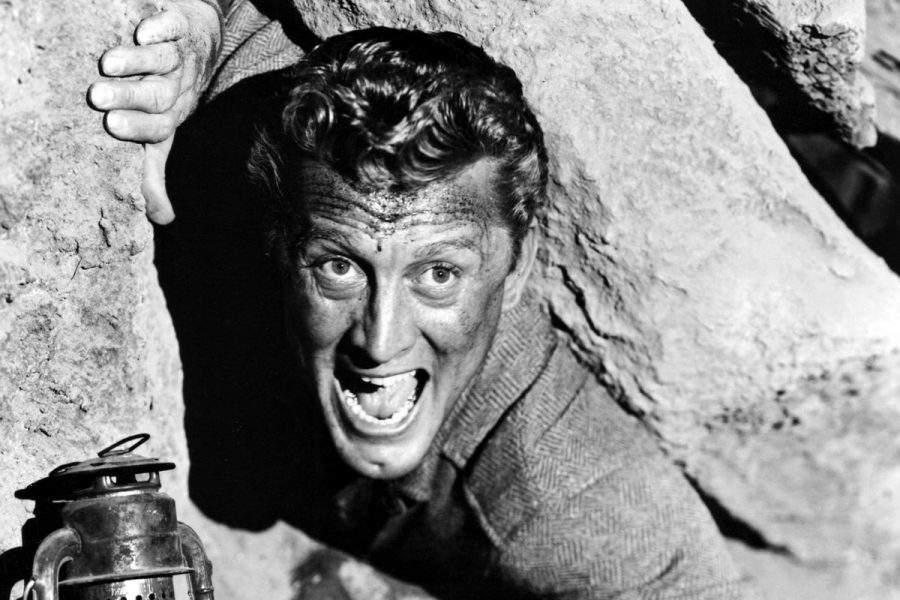 This 1951 movie aptly showcases how a journalist’s greed and ambition can often color the kind of news we see. The movie follows a disgraced journalist, Chuck Tatum who manages to find work in a local newspaper in Albuquerque, New Mexico. Unable to land any ground-breaking story, he comes across a local man who gets trapped in a cave while trying to excavate ancient artifacts. Tatum’s ambition leads him to use unethical means to sensationalize the story. 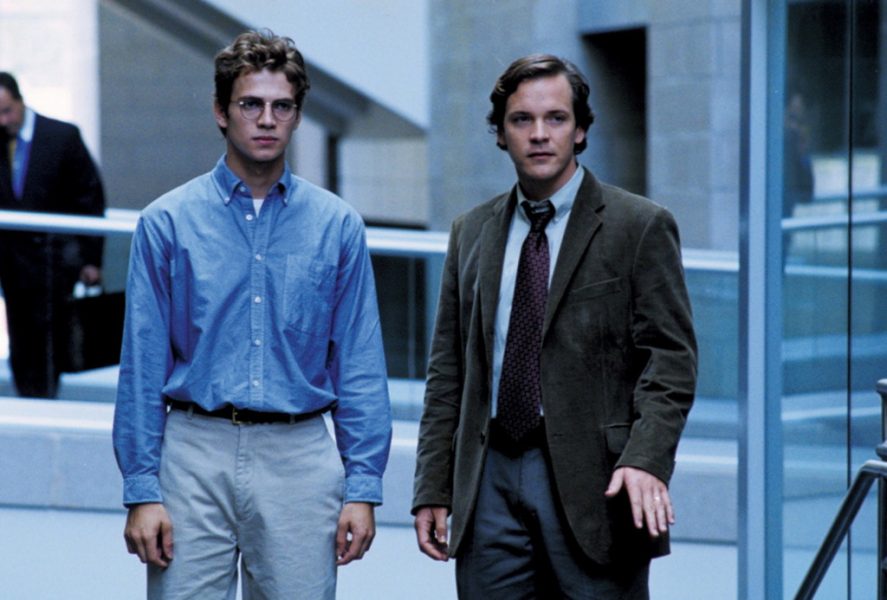 ‘Shattered Glass’ is 2003 docu-drama that chronicles the real-life story of the young and promising journalist, Stephen Glass. Having impressed his editor with his confidence and sensational stories, Glass admits his insecurities only to his fellow writer, Caitlin Avey. As his popularity escalates, one of his rivals, Charles Lane starts to doubt the factual accuracy of his reports. Eventually, Lane discovers that Glass has been fabricating several stories in order to advance his career.

The film exceptionally portrays the gradual change of Glass from a hero to an antagonist. This is similar to the pendulum-like oscillations that were observed with Richard Jewell’s story being covered by the media. Hero on one day and villain on the other: both, ‘Richard Jewell’ and ‘Shattered Glass’ effectively portray the power of media to paint a person’s character (despite the fact that the former movie showed an innocent man being depicted as guilty while the latter showed a journalist being celebrated for stories that were later found out to be false).

The movie’s title refers to an ethical conundrum that journalists face when they have to decide whether they should publish a story that could lead to somebody being defamed against the consideration of the public’s right to truth. As it suggests, the movie follows an ambitious persecutor who leaks information to a reporter which leads to the implication of a businessman in the murder of a local figure. The film highlights the press’ unaccountability but maintains a form of engaging suspense about the actual culprit of the crime. 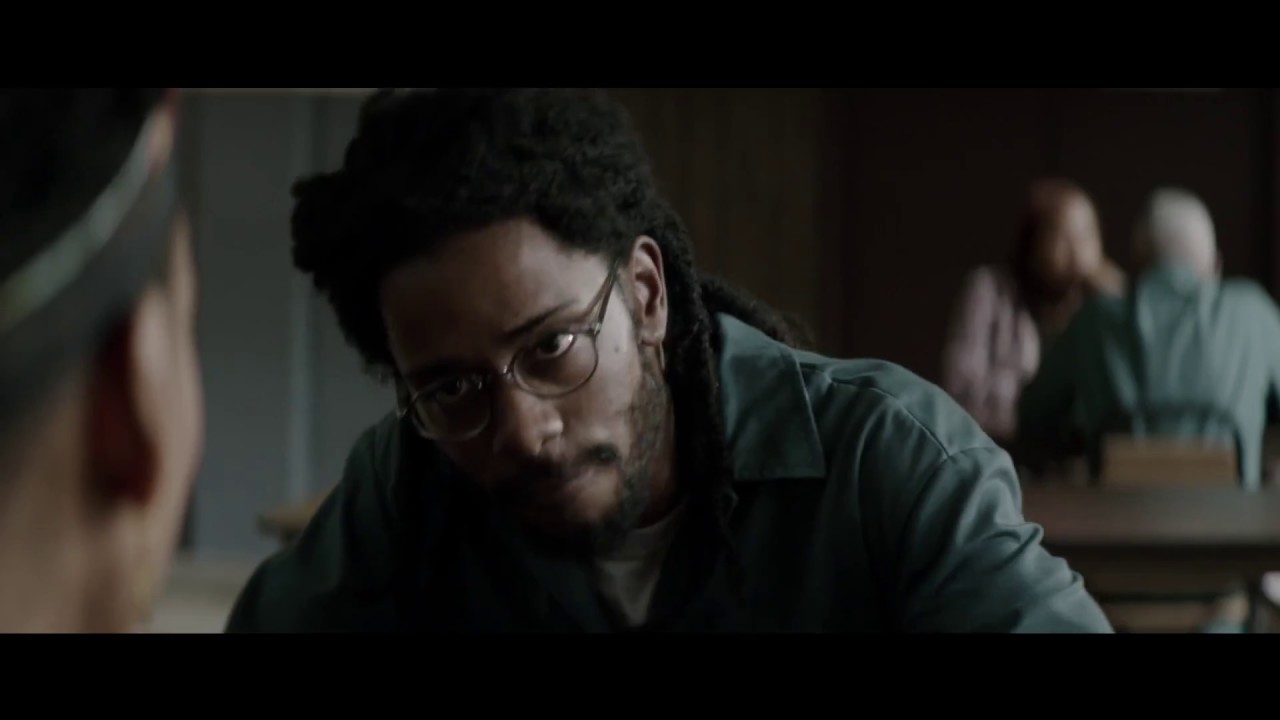 This 2017 biographical drama tells the actual story of Colin Warner, based on the podcast, ‘The American Life.’ Warner was a Trinidadian immigrant who was wrongfully charged with murder in 1980 by the Brooklyn Police Department. Despite being innocent, Warner had to spend close to two decades in prison while his friend, Carl King went from pillar to post to fight for his freedom. The movie extensively depicts the power of law and order and how it can drastically alter people’s lives. The film, like ‘Richard Jewell’ frustrates its viewers with its story about an innocent person having to undergo tons of suffering for no fault of his. 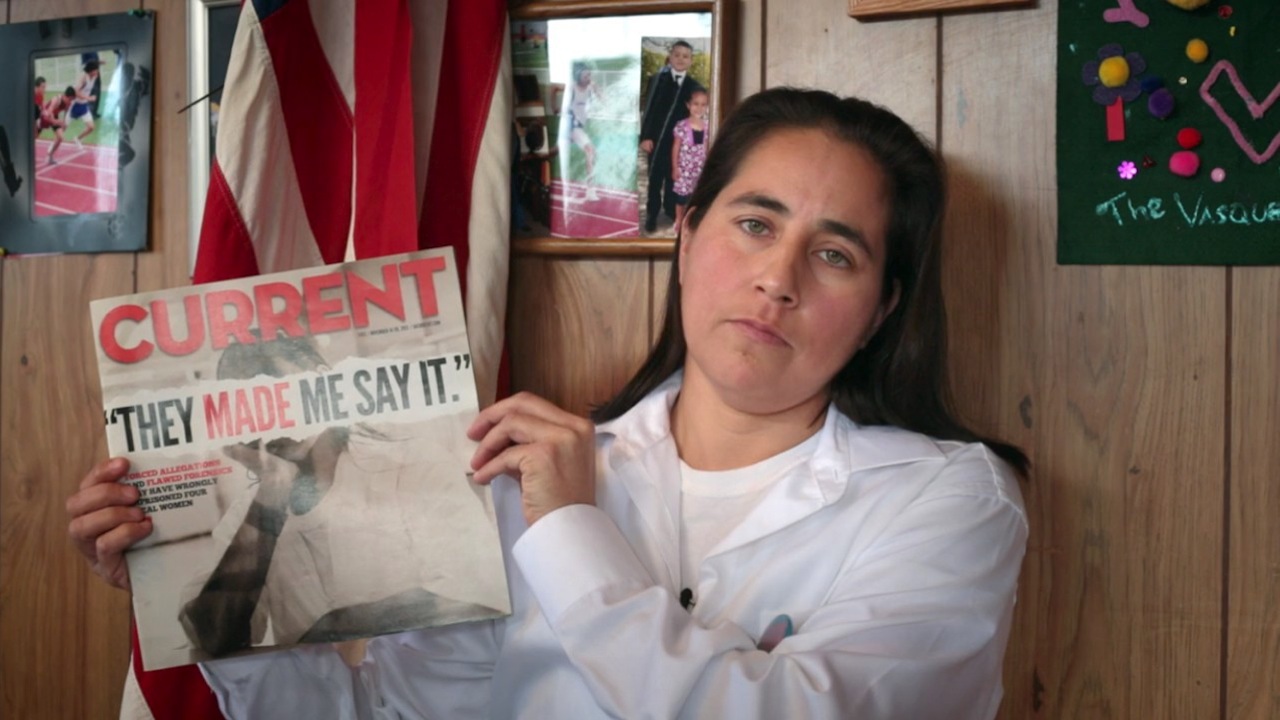 This documentary masterfully highlights the effects of wrongful conviction and media frenzy through the lens of four Latina lesbians: Elizabeth Ramirez, Cassandra Rivera, Kristie Mayhugh and Anna Vasquez. The four women were wrongfully accused of gang-raping two young girls in 1996 and 1998. Apart from portraying the effect of being framed for a crime they did not commit on the four women’s lives; the documentary also delves into the Satanic Panic that gripped the world in the ‘80s and the ‘90s.

The Satanic Panic is a term used to refer to the public paranoia about a worldwide Satanic and criminal organisation that was supposedly made up of the world’s elite. Although it may seem strange now, the panic was heightened by conspiracy theories and media coverage.  ‘’Southwest of Salem: The Story of the San Antonio Four’ aptly shows how quickly and outlandishly public perception can be changed by the media.

‘The Central Park Five’ is yet another documentary about a wrongful conviction in this list. This one follows five teenagers who were wrongfully convicted of raping a woman and were forced to spend 13 years in prison. Unfortunately, they were only released when a serial rapist confessed to the crime. The film highlights the incompetence of the police, apart from the proceedings that led to the wrongful conviction and how it was later reversed. The documentary was lauded for its recreation of media frenzy, racial discrimination and injustice.