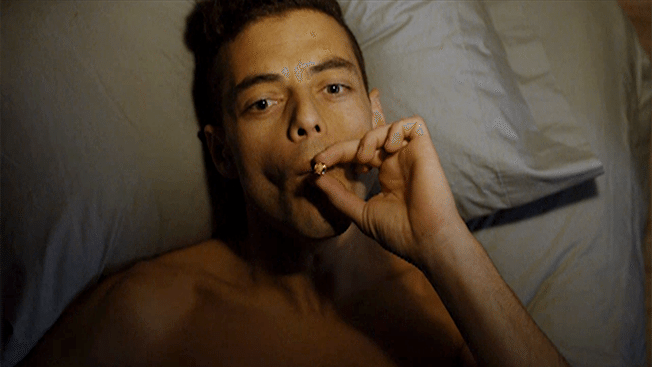 Mankind loves to accept change, only when it is bored to its bones about its current existence. Similarly, cinemaholics expect a change in trend of what they want to perceive, visualize and experience. ‘Mr. Robot’ serves that much anticipated change in the form of enigmatic storytelling.

Here are few pointers, as to why this show is worth it!

-> If we were to draw parallels with past cinema, the landscape of this show, reminds us of the Matrix trilogy. Elliot understands the world he lives in, to be fake and hypo critic, just as in  ‘the Matrix‘. And then, who can forget Neo!

->   Rami Malek has dwelled into his character so swell. He seamlessly flows into the character of nerdy geniuses. And he did a fantastic role in ‘Need for Speed’.

-> Who knows, this may end up as another cult classic for Christian Slater, who plays Mr. Robot. Very little can be presumed from the first episode about his character, but it has hideous and exuberant potential.

-> Cybersecurity, hacker and vigilante are fanciful words, and such characters are much more appreciated by a wide range of viewers’.

-> Though fictitious, just imagine if we were living in a similar world. What would you do! Maybe we can get some tips and learn from this show. 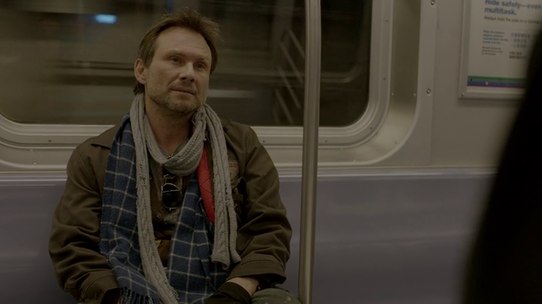 It is indeed too early to rate it as the next redemption for the viewers. But from what has been served, we are justified to expect more from what’s gonna follow. Getting to crux, Mr. Robot, is set in the modern binary world, where everyone is entrenched in a deep digital void. Elliot, a cyber-security engineer (sounds pretty cool, huh!), our protagonist, is a vigilante hacker by night. He’s our typical geek, socially introvert, anxious and delusional.

He works in a small company along with his childhood friend Angela. The company outsources security services to a conglomerates of multinational companies. Elliot believes that the world is manipulated these corporations for their self-centred growth. He starts seeing a therapist, when he finds himself being followed by men in suits. 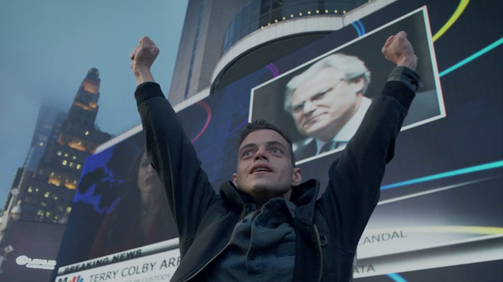 It is then that he is approached by a mysterious person, played by Christian Slater. He lures him with his clandestine style and his corresponding view of the world’s largest corporations being responsible for manipulating the world. And the mysterious man has ‘Mr. Robot’ patch stitched on the front of his jacket, above the chest pocket. He asks Elliot to incriminate the CTO of the conglomerate for a DDoS attack on their servers by the mysterious bunch of hackers led by Mr. Robot. He leads Elliot to believe that by doing so, he going to set in motion a wave of digital revolution to save the world.

The CTO gets incriminated by Elliot. And just when Elliot is cherishing the moment where he thinks he has set the wheels in motion, he is approached a group of suits who convoy him to the corporation’s office. What’s next is we have to wait for the next plunge!