Is Mulan A True Story? 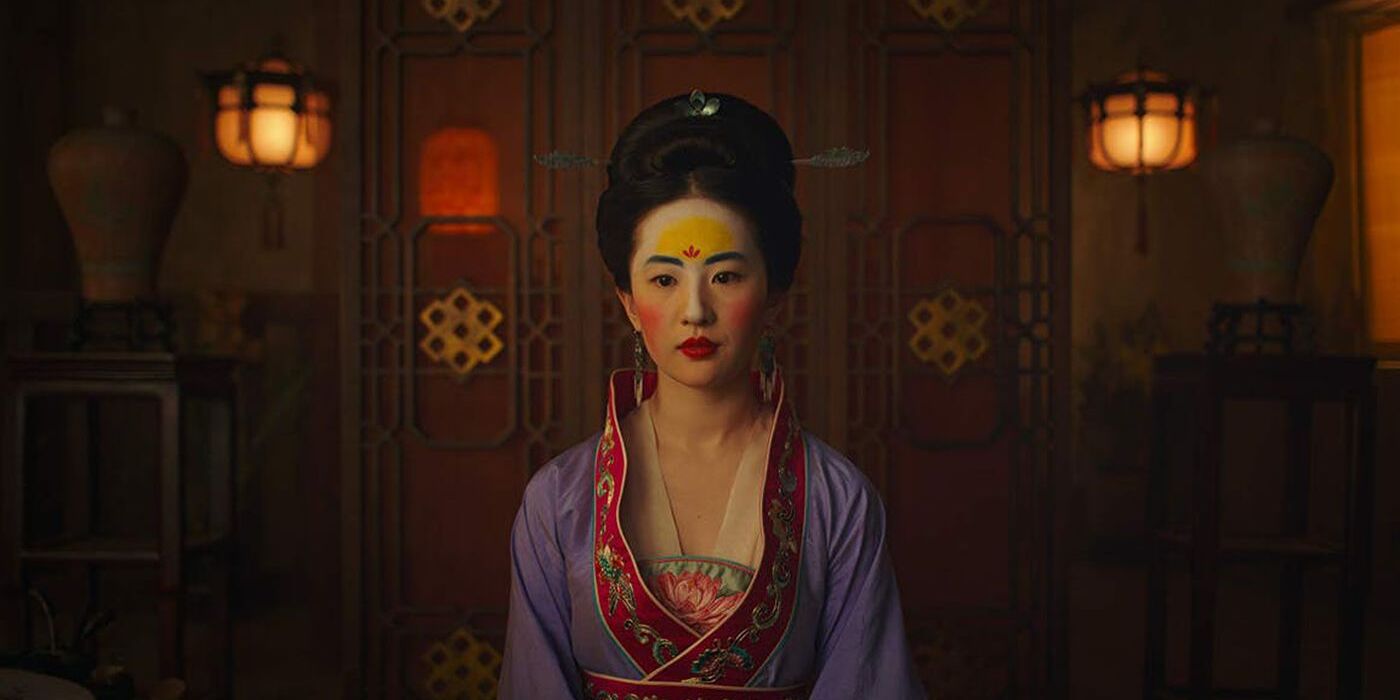 In 1998, during the Disney Renaissance, Walt Disney Animation Studios produced an animated musical adventure film titled ‘Mulan’ that follows Fa Mulan, a young woman who disguises herself as a man and goes to join the Chinese army in place of her father. The Barry Cook and Tony Bancroft directorial opened to universal acclaim and earned a Golden Globe and an Academy Award nomination, among other awards that paved the way for the studios to make a 2004 direct-to-video sequel, ‘Mulan II.’

In 2020, the studio released a live-action adaptation, based on the 1998 animated film. Directed by Niki Caro, the action-adventure opened to glowing reviews from the critics and the audiences and was lauded for taking a different route, yet managing to restore the heart and humor of the classic. Therefore, it is natural for fans to look for the real-life roots of the empowering film. Is it based on a true story? You may wonder. Well, we might be able to answer that!

Is Mulan Based on a True Story?

No, Mulan is not based on a true story. However, the film takes inspiration from the life of Hua Mulan, a warrior from the Chinese folklore who belonged to the period of the Northern and Southern Dynasties. Mulan’s story was originally transcribed in ‘The Ballad of Mulan,’ a poem in the Musical Records of Old and New, which was later collected and published by Guo Maoqian. 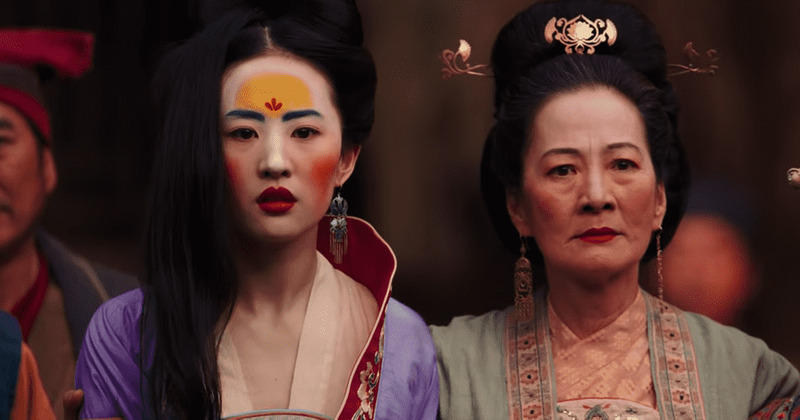 Set in the 386 to 534 AD when northern China was ruled by the Northern Wei dynasty, the ballad describes Mulan as a young woman who boldly decides to fight for the Tuoba realm against Rouran invaders, since her father wasn’t strong enough to survive the battle. So Mulan, being the elder child disguises herself as a man and enlists in the army to bring honor to her family. Alongside her comrades, she fights for 12 years and becomes one of the highly-skilled and esteemed warriors in the army. After the war is over, she gives up a high post and instead asks for permission to retire and unite with her family. That is when she reveals her true identity to her friends in the army.

Although the central plot of both the animated and live-action adaptation stays true to the poem, the makers have made subtle alterations to the premise by embellishing the character arcs to enhance the overall impact and entertainment value. The animated movie reveals Fa Mulan’s identity quite early, which causes her to be kicked out by her superiors, only for her to return towards the end and lead her clan to victory. Apart from many songs, the 1998 movie also adds fictional characters like grandmother Fa, a silly dragon Mushu, and Mulan’s love interest Shang. 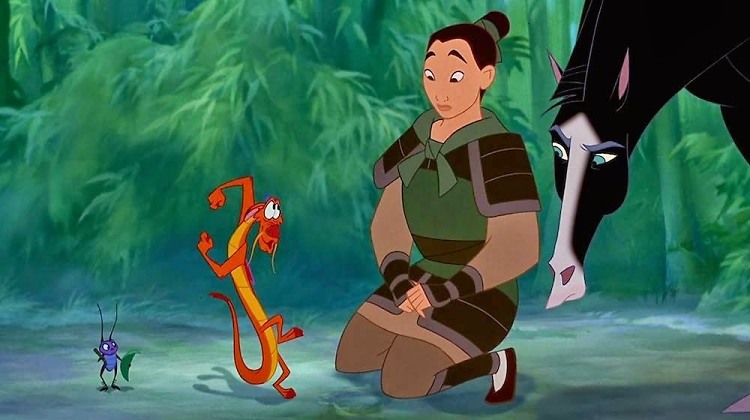 The live-adaptation is more along the same line as the ballad as it drops the songs, Shang, Mushu, and Granny Fa, which are not a part of the poem. It replaces Shan Yu (from the animated movie) with Bori Khan, a Rouran invader, and adds a shape-shifting witch named Xian Lang as the primary threat. To appreciate and honor the ancient Chinese culture which considers a phoenix as a guardian that represents immortality, the 2020 film adds a phoenix in place of Mulan’s sassy sidekick Mushu from the 1998 film.

It also replaces Shang with two characters Commander Tung and Chen Honghui. In an interview with Collider, producer Jason Reed elaborated on the decision. “So there was a little backlash online when we weren’t casting a character named Li Shang. I think particularly in the time of the #MeToo movement, having a commanding officer that is also the sexual love interest was very uncomfortable and we didn’t think it was appropriate,” he said. “So we split Li Shang into two characters. One became Commander Tung (Donnie Yen) who serves as her surrogate father and mentor in the course movie. The other is Honghui, who is her equal in the squad. There’s no power dynamic between them but there is the same dynamic in the original movie that was with Li Shang.”

In the original ballad, Mulan has a younger brother. The 2020 film features Hua Xiu as Mulan’s younger sister, aiming to add a more emotional and motivational context to Mulan’s character. Although the witch is not a part of the ballad, the 16th-century Chinese novel ‘Journey to the West’ features a shape-shifting demoness who is actually just a skeleton spirit. So, it is possible that the makers took inspiration from the novel while drafting the antagonist. 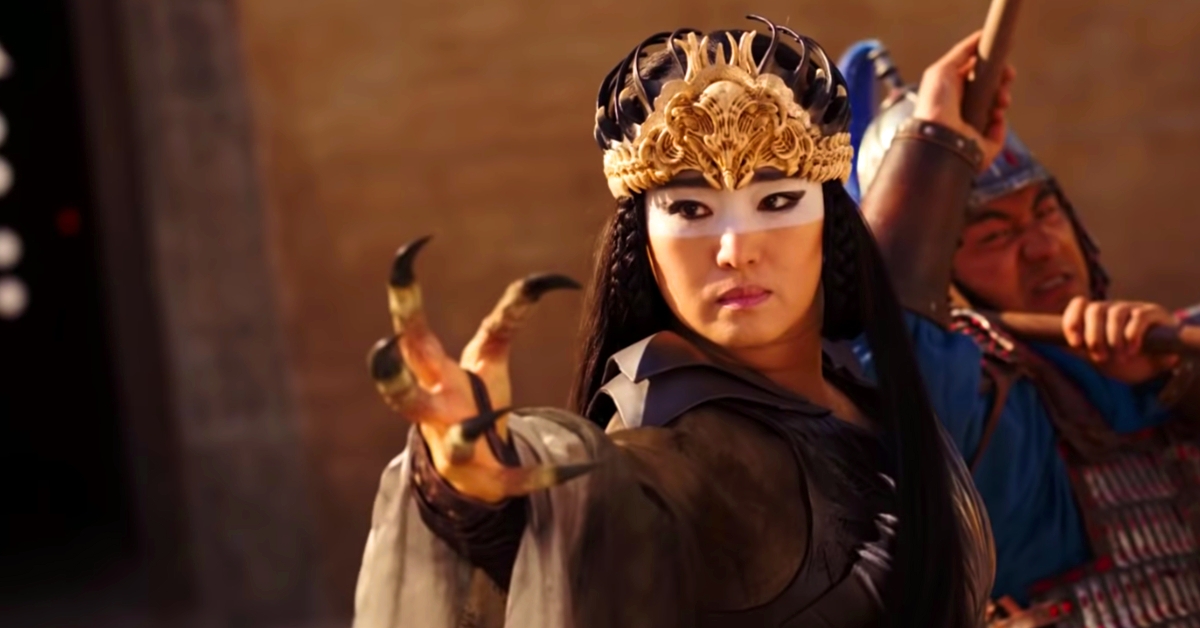 Unlike the original contextual source, Mulan has a “Chi” in the 2020 version. In Chinese culture, people believe in “chi,” which is a kind of inner magic that helps the warrior to achieve greater physical feats. In the movie, she uses the Chi to perform gravity-defying stunts and help her army win the battle. 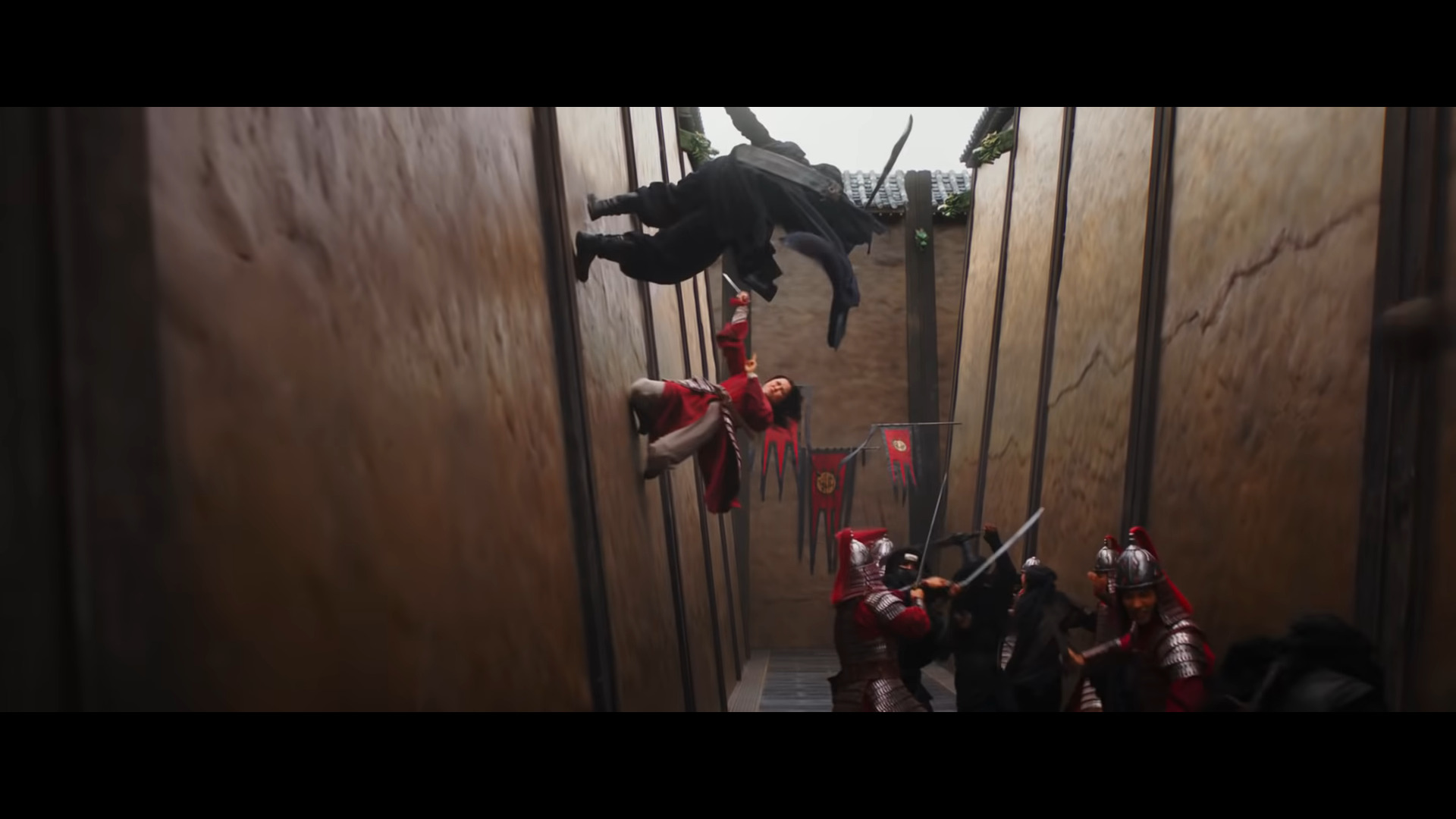 Talking about why the movie sticks more to the original ballad than its other versions and animated movie, Reed told Collider, “The traditional Disney audience and the diaspora Asian audience viewed the movie in one way, and the traditional Chinese in China audience viewed a slightly different way. So we really dug in to try and make sure that we were addressing both of those audiences in a thoughtful way.” Reed added, “We made the decision that we wanted to keep the world—even though it’s a fantasy—more grounded and more realistic, so those emotions really played and the threat is very real.”

The legendary warrior and her inspiring legacy are widely celebrated in the Chinese culture and history and even after multiple iterations of poems, songs, plays, and movies, the empowering story is still fresh and inspiring, to say the least. The legendary warrior also has a crater on Venus named after her. So, many believe that Hua Mulan actually existed. Was she a real person? Owing to the lack of historical records to corroborate her existence, many historians and scholars have determined that Hua Mulan never walked on the face of the earth.