‘Murder on the Orient Express’ Review: A Respectable Remake 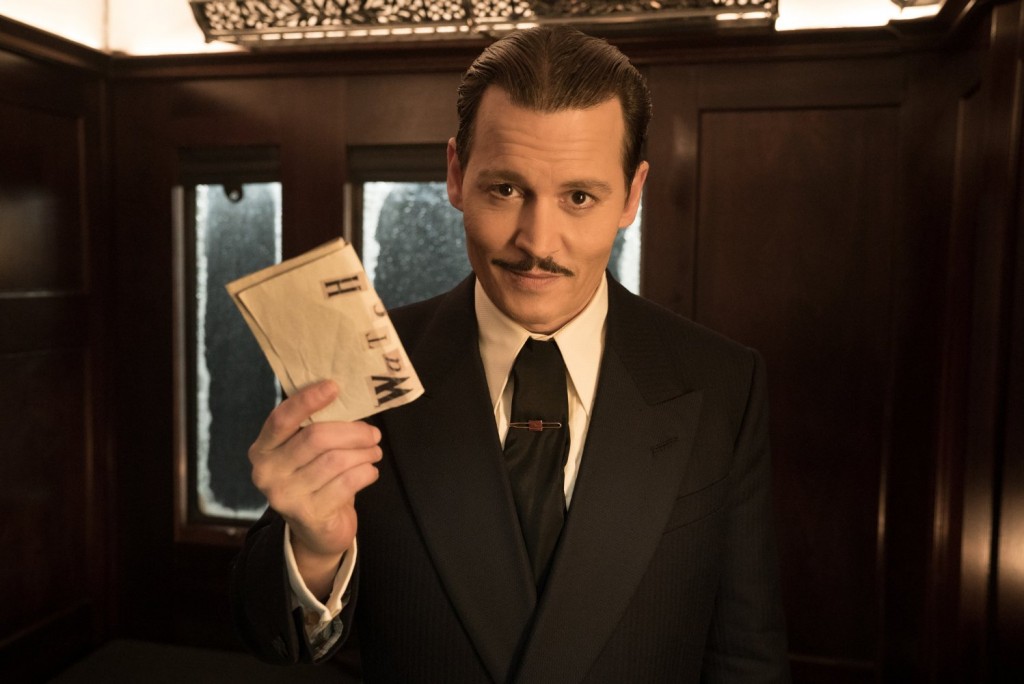 Sidney Lumet was nominated for an Academy Award as Best Director for his work on the 1974 version of this film, adapted famously from one of Agatha Christie’s many mysteries. Working with an all star cast, the wise director built the film around the brilliant lead performance of Albert Finley as detective Hercule Poiret. The beautiful looking film, stunning art direction was a hit with critics and audiences, winning Ingrid Bergman a third Oscar, this one for supporting actress.

The first question with such a film is did we need a remake?

Second, are they true to the novel?

Finally, can a film such as this find an audience with today’s audiences?

First, why not? Great source material so why not bring it to a new generation. Second, yes. Third, that remains to be seen. The film has something fairly substantial to overcome to find that audience.

Kenneth Branagh is a gifted actor and director who has brought some of the greatest Shakespearean adaptations to the screen, the best being his four hour, full text Hamlet (1996) and his extraordinary debut Henry V (1989). Gritty and real, he gave his films an intimacy and bold sweep that had previously not existed. Under his direction the Shakespearean text sprung to vivid life, becoming more accessible than ever before, the visuals startling in the cinematic genius. His career has gone up and down lately, up with his beautiful Disney film Cinderella (2015) and down with the silly Thor (2013).

Branagh directs this film as well as takes the lead role of Detective Poiret for himself, portraying the detective with a crazy handlebar moustache that is, yes, distracting. It becomes like a prop, a goofy one, and one that hampers his performance. Branagh is a fine actor, but a method actor he is not, as we are constantly aware of his acting, the effort going into the performance. So, for me, rather than the story, this film became all about Branagh.

With an all star cast, he as a director really does waste the talent he has within the film. Johnny Depp fares best as the slippery rake who gets what he deserves, driving the narrative. Passenger Ratchett (Depp) asks for Poiret’s protection, which it turns out he needs, when his body is found stabbed to death. Turns out everyone had good reason to have wanted him dead, but who actually killed him? Penelope Cruz does nice work, always evolving as an actress, and Michelle Pfeiffer is excellent given what she has to do. Judi Dench, Willem Dafoe and Josh Gaf help round out a very strong cast. Maybe it is that the story is so familiar that the film did not not truly work for me, beyond Branagh’s pretentious work as an actor. The actor gives such a fussy, self aware performance it is impossible to take him seriously.

It is beautiful to look at as the Orient Express hurtles along the tracks across the stunning landscapes of Europe. The art direction and costumes will be shoo ins for Oscar attention, but beyond that, I doubt it. Lumet did it better, his film remains one of the great mystery films, and Albert Finney was the perfect Poiret. Branagh cannot say that.