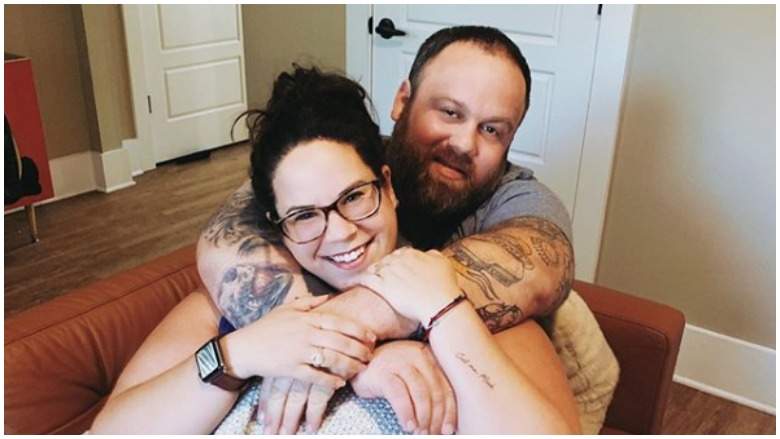 My Big Fat Fabulous Life is a reality tv series that revolves around the life of Whitney Way Thore, who weighs over 380 lbs at the onset of the show. The show aims to emphasize body positivism and how women should accept themselves as they are. Because of its novel concept, it managed to appeal to many — especially women, who took inspiration from Thore to be confident and happy, despite their appearance.

Unsurprisingly, the series has a dedicated fan-base, and hence, it has spanned seven incredible seasons so far. Here are all the insights we have gathered about My Big Fat Fabulous Life Season 8.

My Big Fat Fabulous Life Season 8 Release Date: When Will It Premiere?

Now, as far as the next season goes, here’s what we know. Whitney Thore is not planning to slow down anytime soon. She is working on expanding her No BS movement, and she and business partner Ryan Andreas are still committed to creating more fitness clips. Moreover, Whitney’s journey toward the long-awaited wedlock has only started. Yes, there is so much left to cover in her story.

Hence, we are positive that the reality drama will get another season in the coming months. If renewed, we can expect My Big Fat Fabulous Life Season 8 to most likely release in January 2021 — since the show has returned every year during January since season 4.

My Big Fat Fabulous Life Season 8 Cast: Who Can Be In It?

The star of the show, Whitney Way Thore, will obviously continue to grab the limelight, as and when a season 8 happens. She will be joined by the rest of her family members — her mother Barbara “Babs” Thore, father Glenn Thore, and brother Hunter Thore.

Additionally, other notable stars in the series are Todd Beasley, Buddy Bell, Tal Fish, Heather Sykes, Ashley Baynes, Ryan Andreas — all of whom are expected to make comebacks for the upcoming season. Of course, in season 8, we will also get to see more of Whitney’s future husband – Chase Severino.

What Can My Big Fat Fabulous Life Season 8 Be About?

In season 7, we follow Whitney as she relocates from Greensboro, NC to Charlotte, NC. This brings many changes in her life as she is staying far away from her home for the first time. But her journey has its share of good developments as well. She grows closer to her beau Chase Severino and in the finale, there’s also an engagement party! Moreover, Whitney collaborates with Ryan Andreas to shoot fitness video clips.

Season 8, when renewed, is expected to follow the reality star as she plans and gears up for her wedding to Chase. Whitney had confirmed the same during an interview, where she also stated that Chase’s proposal was a surprise, and she did not even know about the ring. She additionally mentioned that in the next season, we would see her cats being a part of the nuptials. BFF Ashley hopes that her daughter Harper will be the ring bearer.

Buddy Bell is also getting along with Chase, and he might be a big part of the upcoming celebrations as well. And of course, we expect to see a wild bachelorette party! Meanwhile, in the next installment, we really want to see how Whitney repairs her relationship with her old Greensboro friends, especially Buddy, after her shift to Charlotte.

While we wait for more updates on season 8, you can check out the official sneak peek trailer for season 7 right here.