When Will Boku No Hero Academia Season 4 Episode 8 Premiere? 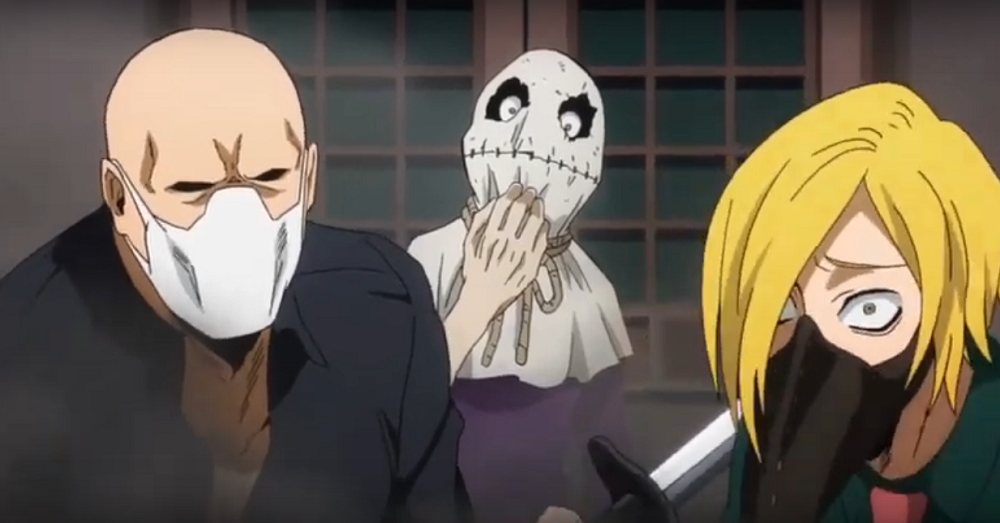 My Hero Academia season 4 might have started off slow, but the way episode 7 concluded, we are now in the middle of the most anticipated part of the season—the inception of an ultimate showdown between the heroes and the villains. The anticipation is literally off the charts right now, and undeniably, Studio Bones has mastered the art of keeping us all fired up with the most intriguing cliffhangers.

My Hero Academia Season 4 Episode 8 will release on December 7, 2019, at 3:30 AM EST. You can watch the English dubbed version of the anime on Crunchyroll.

Just make sure that if you want to approach the next episode with no prior information about it, this is where you stop reading the article.

With the release date and time out-of-the-way, let’s discuss all the possible plot points that could be covered in the next episode of ‘My Hero Academia.’ Since the rescue mission for Eri has finally kicked off, the heroes will not hold themselves back now. But at the same time, it also seems like overhaul had been preparing himself for something like this for a very long time. The heroes will certainly make some progress with their investigation and their rescue mission, but saving Eri will not come so easily since the villains are now much stronger than they used to be.

In context with the title of the next episode, “Suneater of the big three”, we can expect Tamaki to finally shine as a hero. He was also featured in one of the previous episodes of the season where he was shot by one of those quirk destroying drugs. But the core focus of that episode went on Red Riot’s transformation. For the looks of it, while this season is primarily focusing on making Deku the ultimate hero that he is probably destined to be, it is also subtly developing the secondary protagonists as well by making them much stronger. Suneater has been previously portrayed as a hero who does have a very unique and strong quirk, but his lack of self-esteem often gets in his way. But all of that is about to change with Episode 8, which will be brimming with some “tentacle action scenes.”

According to the post-credits scene of Episode 7, Chisaki will be sending out his own army of villains to buy himself some time while the heroes will have to race against time to somehow save Eri. There is also a scene in the Episode 8 preview where one of the villains injects himself with those quirk enhancing drugs and suddenly becomes a much stronger version of himself. So whoever’s going to face these enhanced villains will certainly have a tough time defeating them.

Apart from all of this, since all the heroes and the students of the U.A are now fighting together, the upcoming episode will also emphasize on the mutual relationships between all of them and how they manage to work as a team. Overhaul is the kind of antagonist who is going to leave a rock-hard impression in the world of anime with his sinister deeds and it will take more than one hero to stop him. As dark as season 4 might have seemed till now, it will dwell further into this bleakness in the next episode.