Makani Nalu: Everything We Know 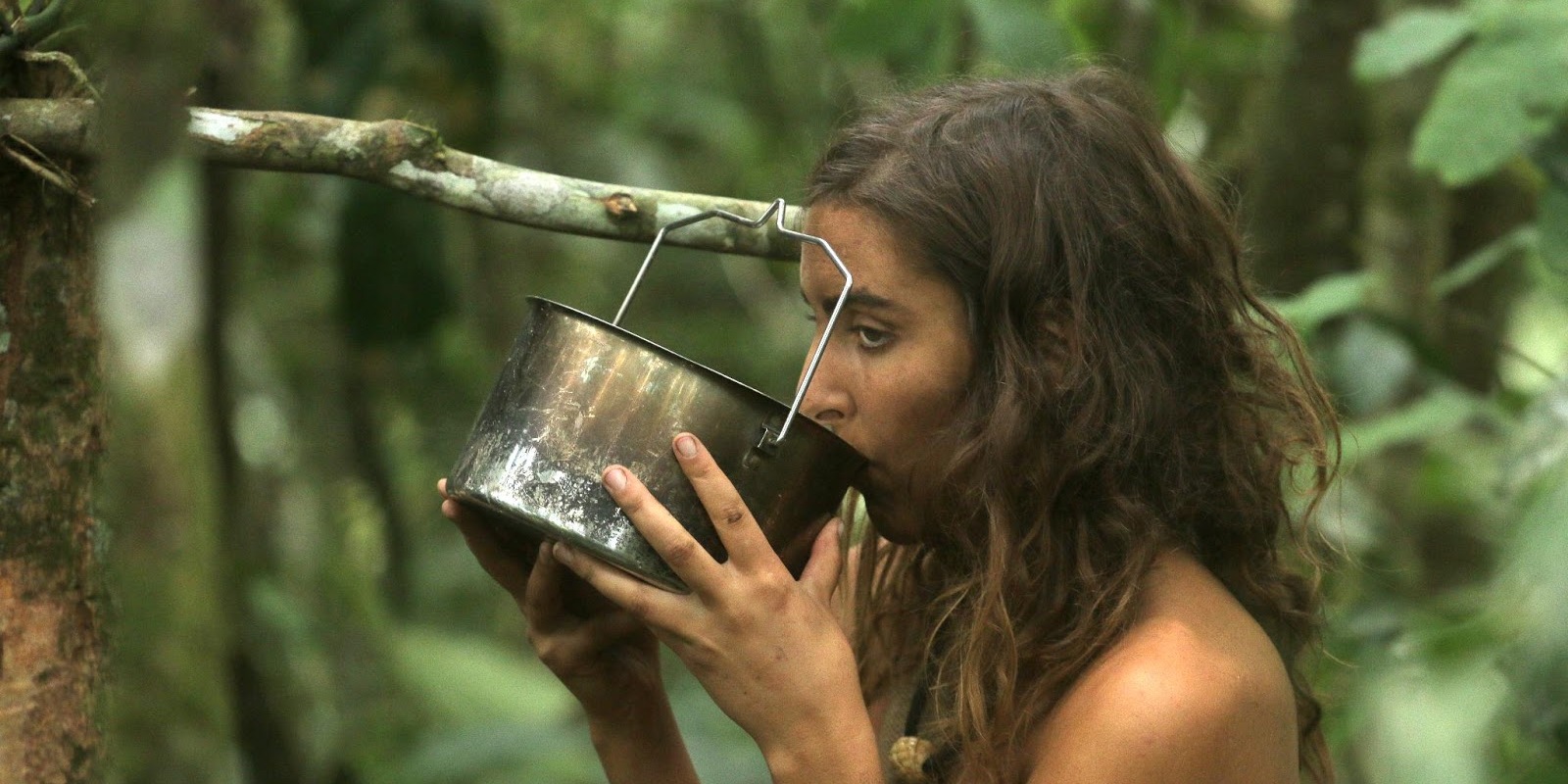 Discovery Channel’s ‘Naked and Afraid XL’ is a survival reality series that follows a group of people as they are transported to an isolated jungle of island for 40 days. The show tests the contestants’ endurance and mental strength in dangerous environmental conditions, without any bare essentials except for a satchel, map, and a weapon of choice.

The sixth season of the show features 12 survivalist veterans trying to survive in the South African Savannah. Makani Nalu is one of the contestants on ‘Naked and Afraid XL’ season 6. Wondering who she is, and how did she end up on the show? Keep scrolling!

Makani Nalu: Where is She From?

Makani Nalu originally hails from Worcester city in central Massachusetts. She was born as Natalie Paul to Jamie and Catherine Paul. Both her parents are highly educated and served as teachers in Worcester, when she was a kid.

Makani received her education from West Tatnuck Elementary School, Bancroft. She also attended Doherty Memorial High School and graduated with a GED. Later, she went to Worcester State University. Makani has always been a free-spirited and wild child, and her parents have supported her in all her endeavors.

She left her home at 17 and moved to Hawaii, where she changed her name from Natalie Paul to Makani Nalu, which captures the essence of her spirit. Makani is the Hawaiian name for wind, and Nalu denotes waves. Over the years, Makani has traveled to a lot of places. In an Instagram post, she stated, “Been to every continent but for Antártica now. might save that one for a bit.” A true Peripatetic indeed.

Even with such a lifestyle, Makani manages to visit her parents twice a year. She currently lives in Venice, California, with her dog Kashi.

The 25-year-old is a certified yoga instructor and model. She often does photo-shoots for swimwear and fitness brands. She is also a vegan and shares tips about living an organic lifestyle, mental health, and physical fitness on her Instagram handle.

When she is not doing that, you can find her skating on the boardwalk with her friends.

After leaving her hometown as a teen, Makani enrolled in World Wide Opportunities on Organic Farms movement and worked on many farms, including a coffee plantation in Hawaii. She then landed in Los Angeles to pursue acting and modeling before moving to Islesboro, Maine.

She also visited Bali to learn Buddhism and Yoga. Here’s a picture of Makani with her yoga teachers from Cosmos Oasis, Canggu.

Makani was once engaged to an LA-based artist named Jaga, but the two seem to have broken up.

Before ‘Naked and Afraid,’ Makani won the debut season of ‘Stranded with a Million Dollars,’ alongside Alex Apple, Cody Dunlap, and Gina Lam in 2017. She has also penned a semi-memoir book titled ‘Drop-Out.’

Here’s the introduction clip from the episode.

However, the audiences were divided over Makani’s contribution in tasks, with many even labeling her as the “laziest contestant” on the season.