Naked and Afraid XL Season 6 Episode 4: When and Where to Watch? 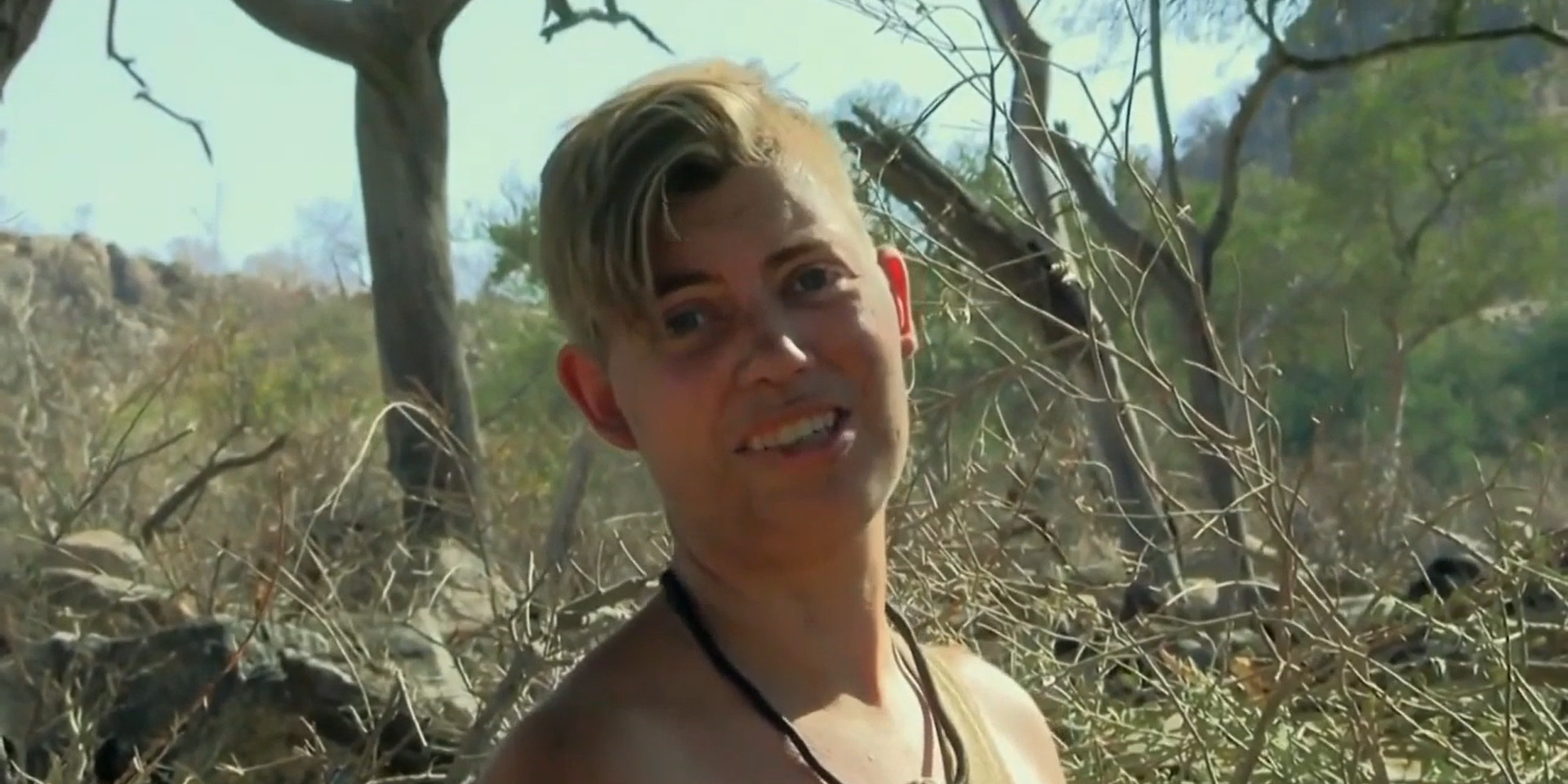 In ‘Naked and Afraid’ XL season 6, only the strong will survive. So far, the show has lost Joshua Bell, through banishment, while we have seen Dawn Dussault’s anxiety get the better of her. Kate has banished herself, stating she can survive better on her own than being with Bulent and Makani. In episode 3, the survivalist veterans go through a lot of challenges, but they manage to survive and there is no banishment this week. Check out the recap for more!

With only ten contestants left on the show, will the extreme temperatures, hunger, and dangers of the wilderness, cause the personalities to clash? We’ll find out in the upcoming episode. Here’s everything you need to know about ‘Naked and Afraid XL’ season 6 episode 4!

‘Naked and Afraid XL’ season 6 episode 3 will release on June 14, 2020, at 8 pm ET, on Discovery Channel. The show will follow a weekly schedule, releasing one new episode every Sunday night.

In the upcoming episode, Suzanne might get irritated by Seth’s lack of co-operation, while Makani might banish herself, breaking her and Bulent’s team. On the other hand, we can expect Kate to recreate her iconic screaming scene again.

Where to Watch Naked and Afraid XL Season 6 Episode 4 Online?

After banishing herself from Bulent and Makani’s team, Kate heads off to find the nearest water source, which is four miles in the southwest direction, on the same path as the lions and leopards. She finds herself struggling to survive in the scorching African heat, and gets an individual XLR of 5.1. Meanwhile, Bulent expresses his admiration for Makani when she catches a fish all by herself, despite being a vegetarian. Although she doesn’t feel good about killing it and breaks down afterward, she ends up eating it to survive. On the other hand, Bulent manages to catch a rabbit with his bare hands, which gives the episode its title – ‘The Barehanded Killer.’ Their combined XLR rises from a 5.8 to a 6.3., which proves that they make a great team and Kate can, in Bulent’s words, “S–k it!”

Wes and Gwen get frustrated after missing quite a lot of hunting shots. Their activity attracts angry wild elephants who give them a major scare at midnight when a hoard of them passes through their camp. At last, the two manage to find an Aloe plant. Although they throw up after consumption, it does earn them, a spike in their XLR, from 6.4 to 6.6. Thanks to Ryan’s findings, Sarah and Jon get to eat oysters to go through the day but not enough to last through the entire challenge. Despite that, their XLR remains steady at 6.7. Seth’s health gets better and Suzanne catches a turtle and earns the team, its first big food win. Their XLR increases from 5.5 to 5.8.