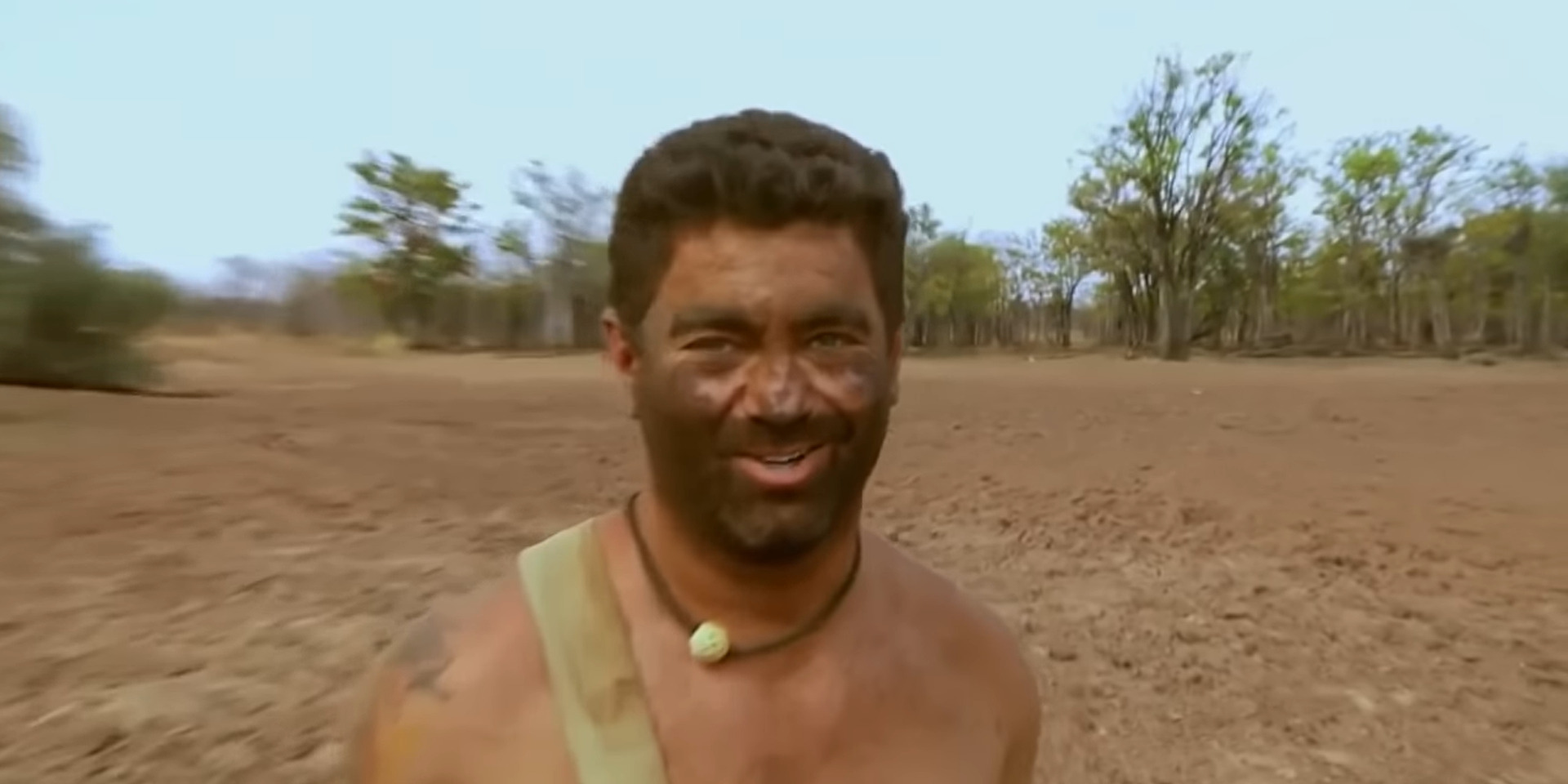 We’re halfway through ‘Naked and Afraid XL’ season 6 and it doesn’t seem like the drama between the survivalist teams is going to cease anytime soon. In the scorching heat of the African Savannah, the contestants not only have to survive the wrath of nature but also deal with the interpersonal clashes. Out of the twelve survivalist veterans, Joshua Bell, Dawn Dussault, and Kate Wentworth are no longer a part of the 40-day challenge.

Joshua has been banished by the team, while Dawn and Kate have quit the show. In the latest episode, Makani’s health deteriorates and her temperature falls way low, causing the medics to rush in and ask her to make a difficult decision. Check out the recap for detailed information on the episode. In case you’re updated and are curious to know the details of ‘Naked and Afraid XL’ season 6 episode 6, we have got you covered.

‘Naked and Afraid XL’ season 6 episode 6 will release on June 28, 2020, at 8 pm ET, on Discovery Channel. The show follows a weekly schedule, releasing one new episode every Sunday night.

Where to Watch Naked and Afraid XL Season 6 Episode 6 Online?

The episode begins with a malnourished Makani walking three miles southwest to reach the nearest water source. Her condition has worsened because of her strict vegan diet which has not allowed her to have anything except leaves and water. Makani’s former partner Bulent is enjoying his freedom but has no luck in finding food. Meanwhile, at Jon, Sarah, and Ryan’s camp, Sarah asks Ryan to change his hunting technique and hide behind the rocks to kill a Guineafowl.

After walking for hours, Makani meets Seth and Suzanne, who welcome her to their tribe. Wes and Gwen continue their hunt for food as they are getting dehydrated and exhausted with each passing day. After struggling for a while, Bulent manages to catch a giant Catfish with his bare hands because of which, his XLR rises from 5.9 to 6.3. After failing to catch a lizard or a squirrel, Wes and Gwen’s XLR drops from 6.2 to 5.7.

Disappointed by their inability to find anything to eat, Ryan decides to embark upon a 48-hour excursion to provide for the team, and Ryan, Jon, and Sarah’s team XLR fall from 6.5 to 6.2. Seth has Suzanne have reached their breaking point with each other. After embracing Makani to their team, the trio still fails to find a meal, dropping their XLR from 5.5 to 5.2. Owing to severe heat exhaustion, Makani suffers a heat stroke and the medics are called in. She decides to exit the challenge and head home.