Nakia Renee From FBoy Island: Everything We Know 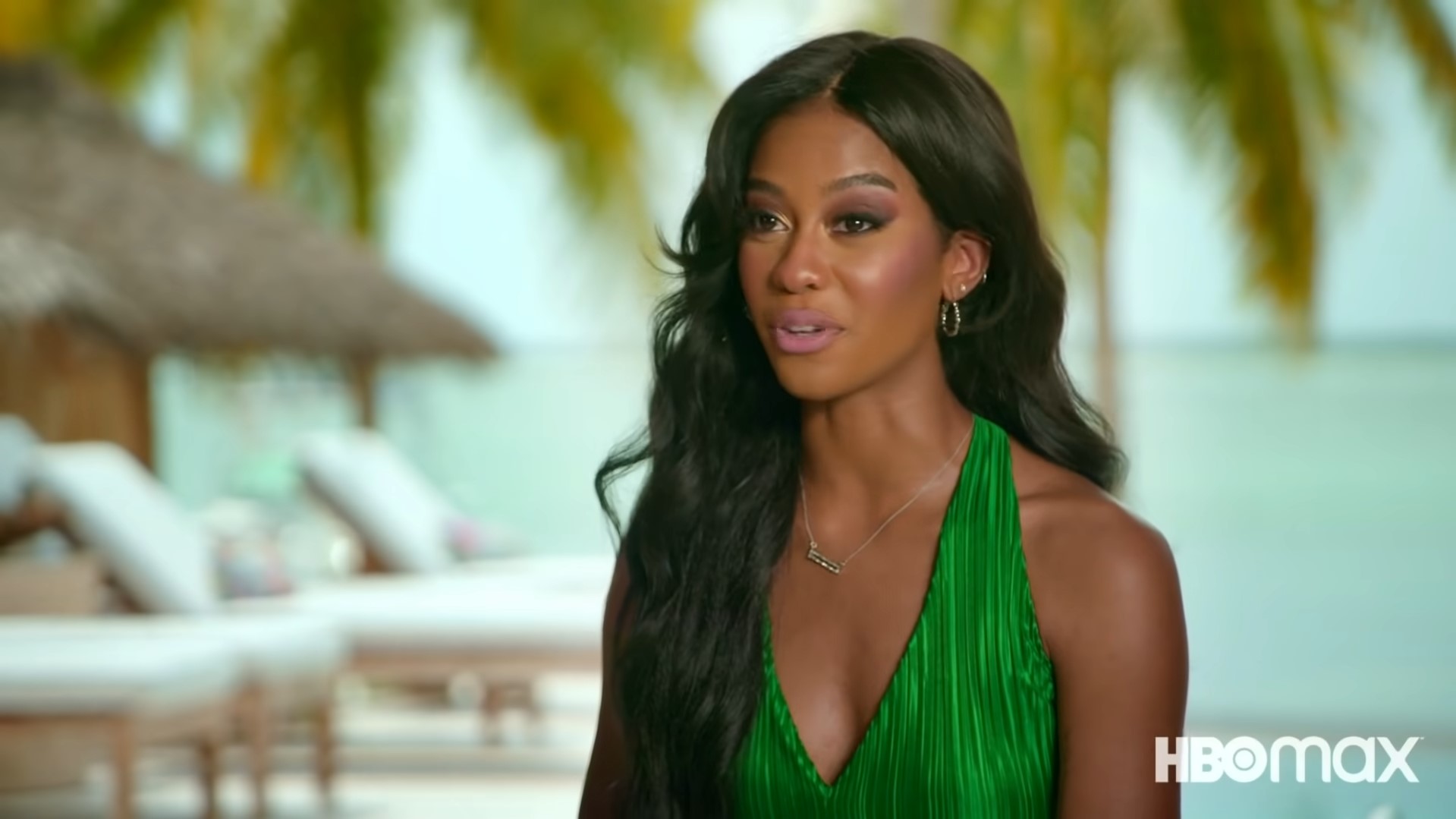 How hard is it to differentiate between “FBoys” and “Nice Guys”? Is it possible for the “Fboys” to masquerade as the perfect partner? HBO Max’s dating reality show ‘FBoy Island’ tries to answer these questions and more in an interesting twist where 24 men battle for the attention of 3 women on an island while being cut off from the world. The 24 male contestants are further divided into two groups of 12 each. One group comprises the “Nice Guys,” while the other consists of the “FBoys.”

It sure is thrilling to see if the “FBoys” can convince the women otherwise and get their attention or if the “Nice Guys” will reign supreme. Nakia Renee is one of the three women featured in season 1 of the show. With the excitement around the show being at an all-time high, fans are curious to know more about the reality star. Let’s find out everything there is about Nakia Renee, shall we?

Nakia Renee’s Background: Where Is She From?

A popular singer-songwriter from Los Angeles, California, Nakia Renee is a family person and has maintained an intimate bond with her loved ones. She even mentioned how she loves winding down by going to the beaches, eating, or even spending time with her family. With Nakia interested in music and singing from a young age, she did not hesitate before following her dreams and has carved a name for herself in the industry. She is also an avid dancer, and her social media profile is full of her excellent dance videos.

At 28 years of age, Nakia Renee is an established singer-songwriter with expertise in pop music. However, her style of music stands out from the rest as she intricately mixes in flavors from R&B, Soul, and Afropop. She released her first single, “Just Like Me,” in October 2020, to great critical acclaim.

Apart from making music, Nakia is a successful model and has had numerous modeling gigs under her belt. She even works as a hair and makeup stylist and is quite well known in her field. Additionally, Nakia is also interested in using her talent and profession for social work. Recently, she was a part of 1DayLA’s freedom experience which was celebrated at the SoFi stadium. She even took to social media to post her favorite moments from the event and expressed her gratitude for getting an opportunity to be a part of it.

Is Nakia Renee Dating Anyone?

Unfortunately, Nakia Renee has kept her dating life under tight wraps and refrains from sharing information about it in public. Moreover, she has also kept her personal life out of social media as her posts reflect the apparent absence of a romantic partner. Nakia further mentioned that she entered ‘FBoy Island’ to get out of her comfort zone and find love for herself. However, with no reports on whether the reality star has found a special someone, we can assume that she is single at present. We would like to wish her the very best as she keeps striving toward further success.