Nanny Ending, Explained: Does Aisha Die? How Did Lamine Die? 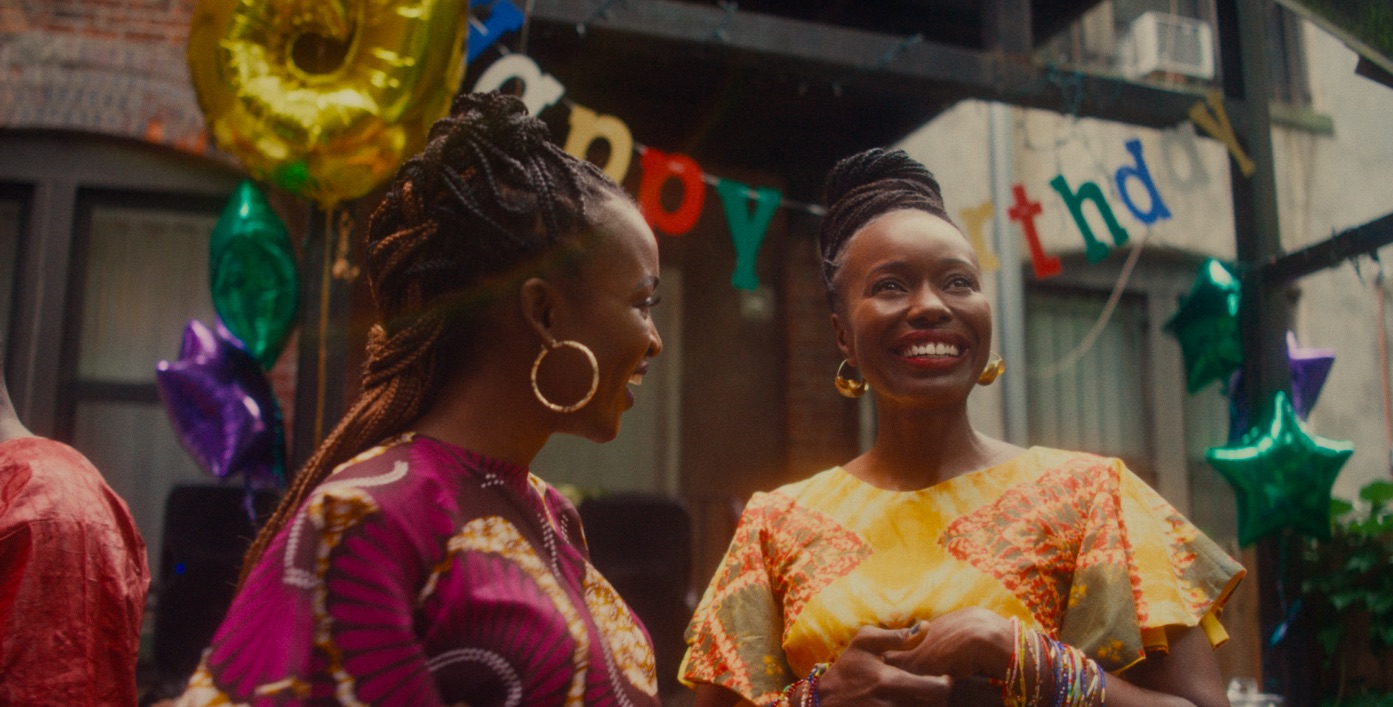 Prime Video’s ‘Nanny’ is a horror drama that follows the story of Aisha. She has left behind her life, along with her son, in Senegal and moved to New York. She wishes to make enough money to afford the flight expenses for her son and be reunited with him in America. There are many challenges in her path, but trouble begins when she starts to have visions and is haunted by mythical creatures that she’d only heard about in stories. By the end of the film, however, she discovers that the meaning of these visions and hauntings hints at a huge change in her life, one that is terribly heartbreaking and will forever change the course of Aisha’s life. Here’s what the ending means for her. SPOILERS AHEAD!

Aisha is hired by Amy and Adam to look after their daughter, Rose. The child quickly takes to Aisha, making her job much easier. While the job looks good in the beginning, things get troublesome when Amy starts to take advantage of Aisha. She doesn’t come home on time, forcing Aisha to do the overtime, and never pays her for it. Aisha gets more frustrated when she is unable to make time to talk with her son, who is still in Senegal with her cousin. 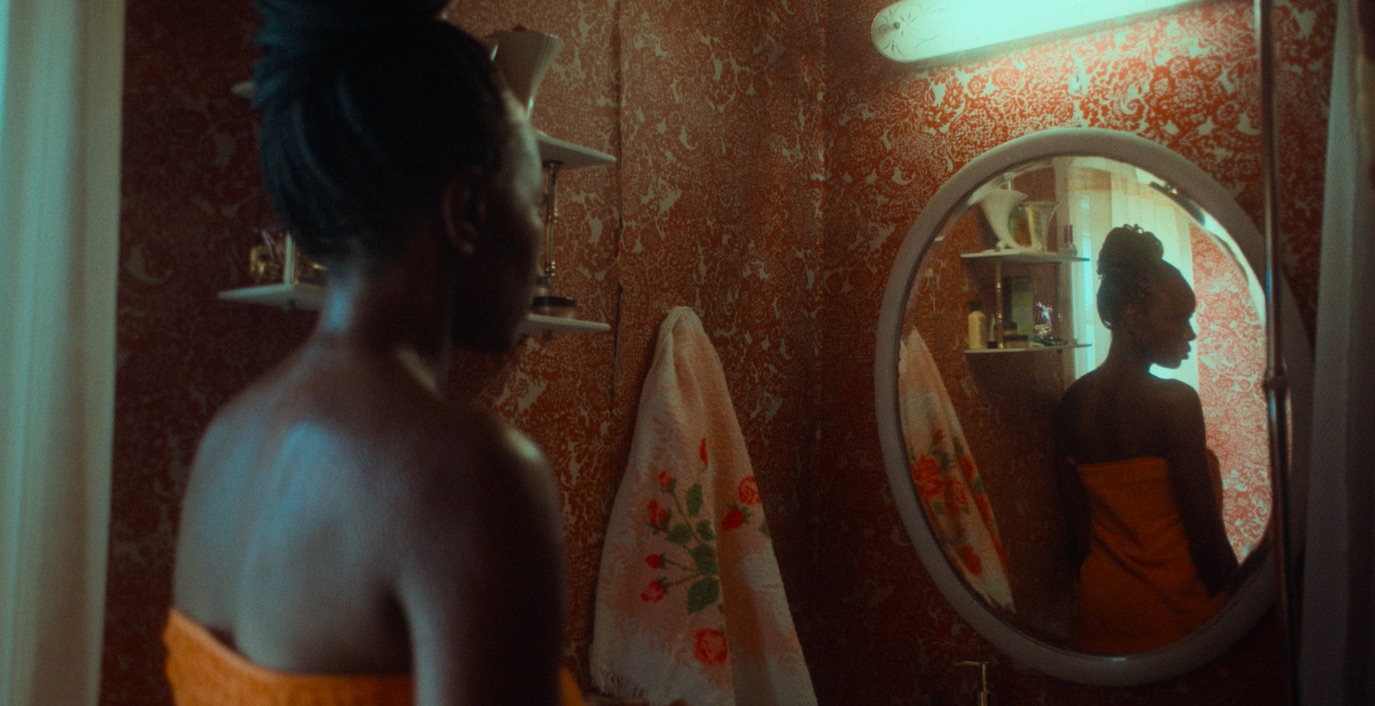 With all her time spent looking after Rose, Aisha barely has any time for a social life. But things take a turn for the better when she meets Malik. They fall in love and Aisha feels more connected to him when she discovers about his family and past. But around the same time, Aisha also starts seeing Mami Wata around water bodies. She is haunted by her visions, which become more real with every iteration. Aisha also starts seeing Anansi, the trickster spider and soon falls into a spiral of hallucinations that threaten her life as well as that of those around her.

The sole reason that Aisha left Senegal and came to New York was for her son, Lamine. She wanted to give him a better future, and it was the idea of the American dream that lured her in. Back home, the father of her child was married to someone else and refused to take responsibility for Lamine. With no one else to support her, Aisha had to make the tough choice of leaving her son and moving to America. She didn’t mind working late hours, as long as she got paid, because it would allow her to bring Lamine to her earlier.

Having gone underpaid all this time, Aisha finally takes a stand and demands what she is owed. When she receives the money, the first thing she does is pay for her son’s flight, as well as her cousin’s. She impatiently waits for them at the airport, but when they are nowhere to be seen she becomes worried. She calls her cousin and finds her at the airport, but without her son. She questions where Lamine is, which is when she discovers that her son had died a while ago. 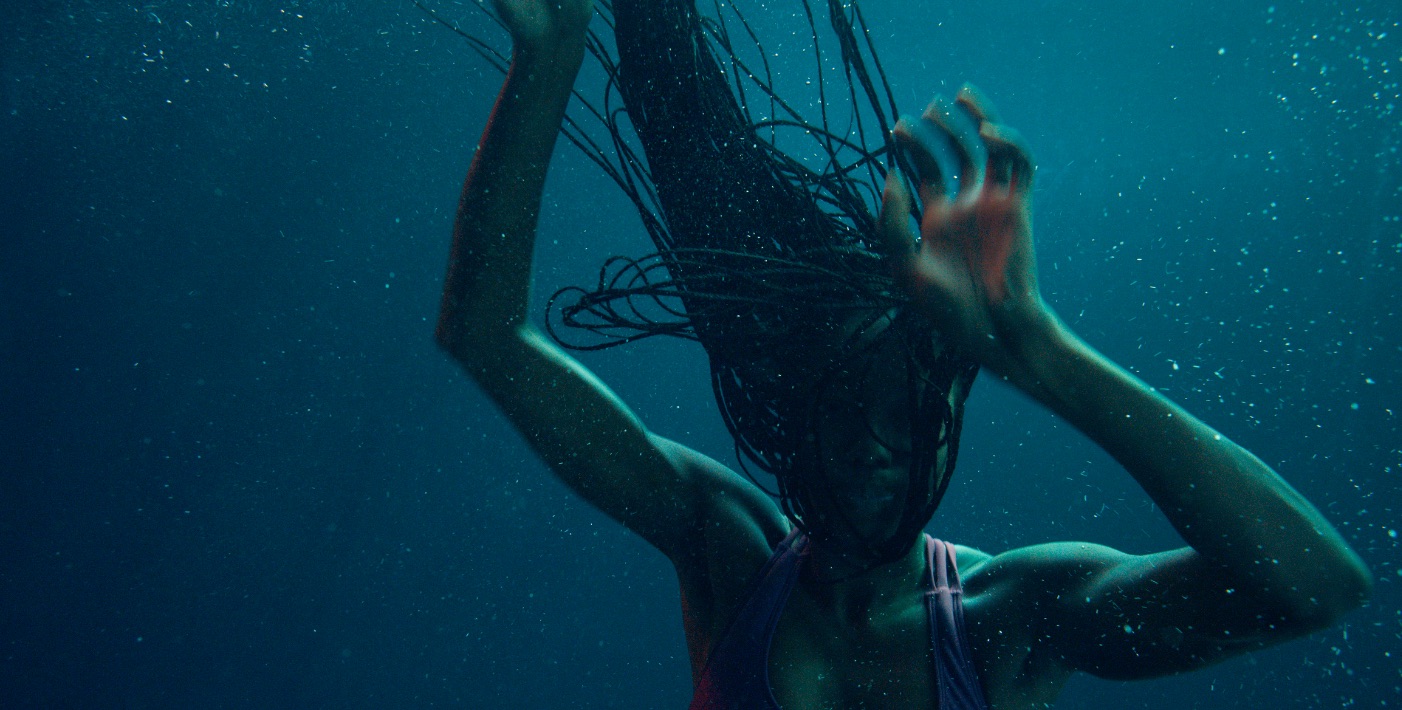 The news completely breaks Aisha. She is horrified to discover that her son was already dead when she was still fighting for her overtime pay. All that she had been fighting for all this time becomes meaningless to her and she decides to end her life. She jumps into the river and is almost drowned. But then, she sees her son in the water and tries to reach out to him. At the same time, she sees Mami Wata again, who unlike their previous encounter doesn’t try to drown her. Instead, she saves Aisha by helping her get to the surface, where Malik rescues her. While the paramedics treat her, it is revealed that Aisha is pregnant. Together, they go back home, and we find Aisha starting her new life with Malik and their child.

The final scene confirms what Malik’s grandmother had told Aisha a while ago. She’d been plagued by the visions of the mythical creature and couldn’t understand what Mami Wata wanted. Malik’s grandmother tells Aisha to reconsider Mami Wata’s intentions, saying that rather than focusing on what she wants, Aisha should focus on what the creature wants for her. It is in the end when she finds out about Lamine that things fall into place. Mami Wata had started showing up around the same time that Lamine died. Aisha wasn’t aware of it, but her son had died in the water, so it makes sense why a mythical sea creature would show up in her visions.

Mami Wata’s sudden appearance wasn’t to haunt Aisha. It was to prepare her for impending grief. The creature wanted Aisha to uncover the truth. She didn’t want Aisha to die, which is why she helps her get out of the water in the end. It is here that Aisha also understands that Mami Wata is not just about destruction. She also signals change and new beginnings. After losing Lamine, Aisha feels like the entire purpose of her life has been taken away from her.

The news of her pregnancy fuels new life in her, and while she can never replace Lamine, she does find a new purpose in her life. This is not to say that life is only going to get easier for her now. There are still many struggles she needs to brave, but this time, she has a family to help her through them. She is not alone in her grief, as well as her happiness, anymore.

How Did Lamine Die?

Aisha has quite a few scary visions and terrible hallucinations throughout the film but none is as terrifying and horrific as the loss of her son. What makes things worse is that she goes about her life, not realizing that her son died a while ago. It is at least a few weeks, if not months later, that she finds out about his death, and only when she’d paid for his flight ticket that was meant to reunite them. 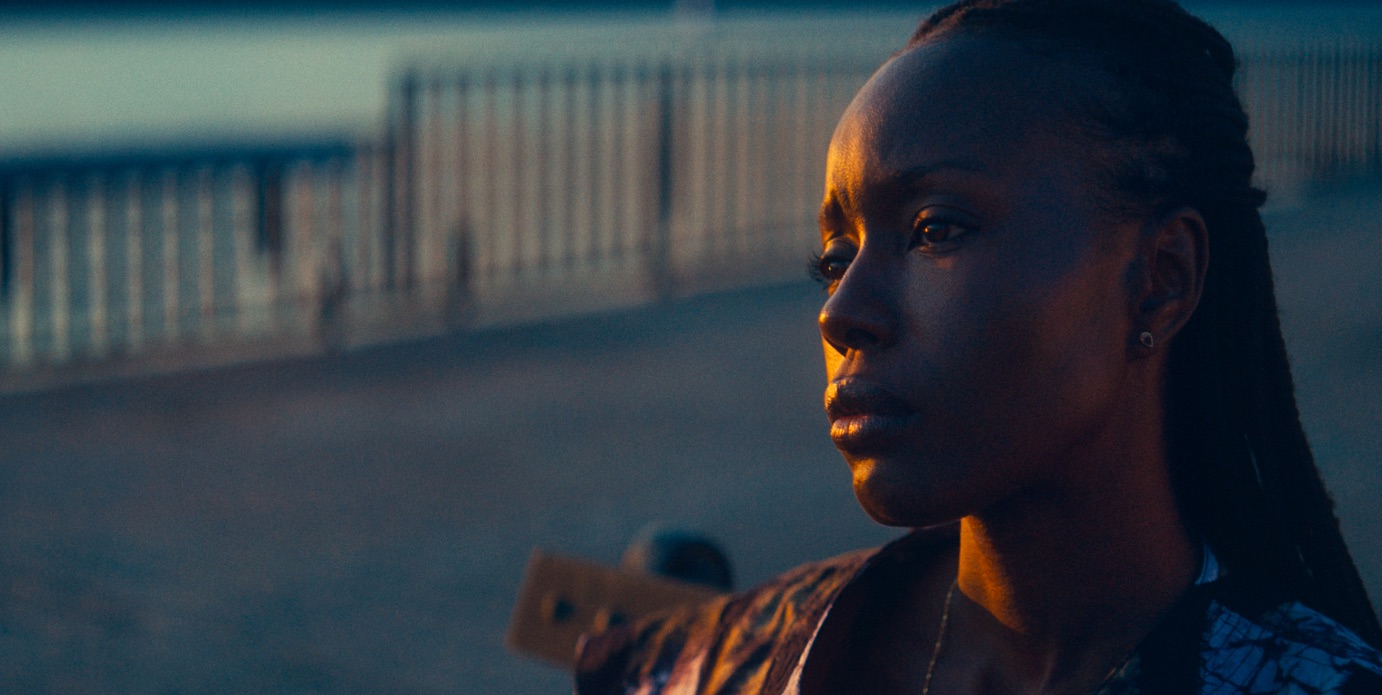 Aisha had always found it difficult to talk to her son because she would either be busy at her job or the connection would be bad. The last she saw of him was in a video that was made before he went to the beach with Aisha’s cousin. Soon after this, she had a few missed calls from her cousin. When she called back, no one picked up. It was at this moment that Aisha first saw Mami Wata in the water.

Later, it is revealed that the visit to the beach was the last thing Lamine ever did. He went into the water and the current was too strong. The boy drowned and no one could save him. It was a terrible thing to have happened and Aisha’s cousin must have tried to tell her. When Aisha didn’t pick up, the cousin lost her will to tell Aisha that her son was dead. As time passed, it became even more difficult to reveal the truth. We find the cousin struggling with it the next time she and Aisha finally get to talk to each other. The sadness in her voice hints that something bad has happened. But Aisha thinks that it has something to do with her aunt’s health.

The cousin doesn’t reveal the truth to Aisha even when she keeps sending money, finally sending enough to book a flight for Lamine. It also looks like she had never intended to meet Aisha at the airport. Aisha and Malik waited for them at the arrival, but her cousin sneaked out of some other gate. It looked like she was ready to leave until Aisha called her and realized that the phone was ringing nearby. With no choice left, the cousin reveals that Lamine had died that day at the beach.

Lamine’s death also explains the presence of Anansi in Aisha’s vision. In one scene, Rose tells Aisha that it is Lamine who has taken Anansi’s form and is playing tricks on his mother because he is jealous. It could be that his spirit was trying to reach out to his mother and get her attention while she was busy taking care of Rose. This is also why he made her hallucinate so badly that she almost stabbed Rose. The boy just wanted his mother to know what had happened to him. When she finds out about it, her visions go away and Lamine’s spirit is at peace.

Read More: What Are Anansi and Mami Wata in Nanny, Explained