Narvik: Why Did British and French Leave Norwegian Forces, Explained? 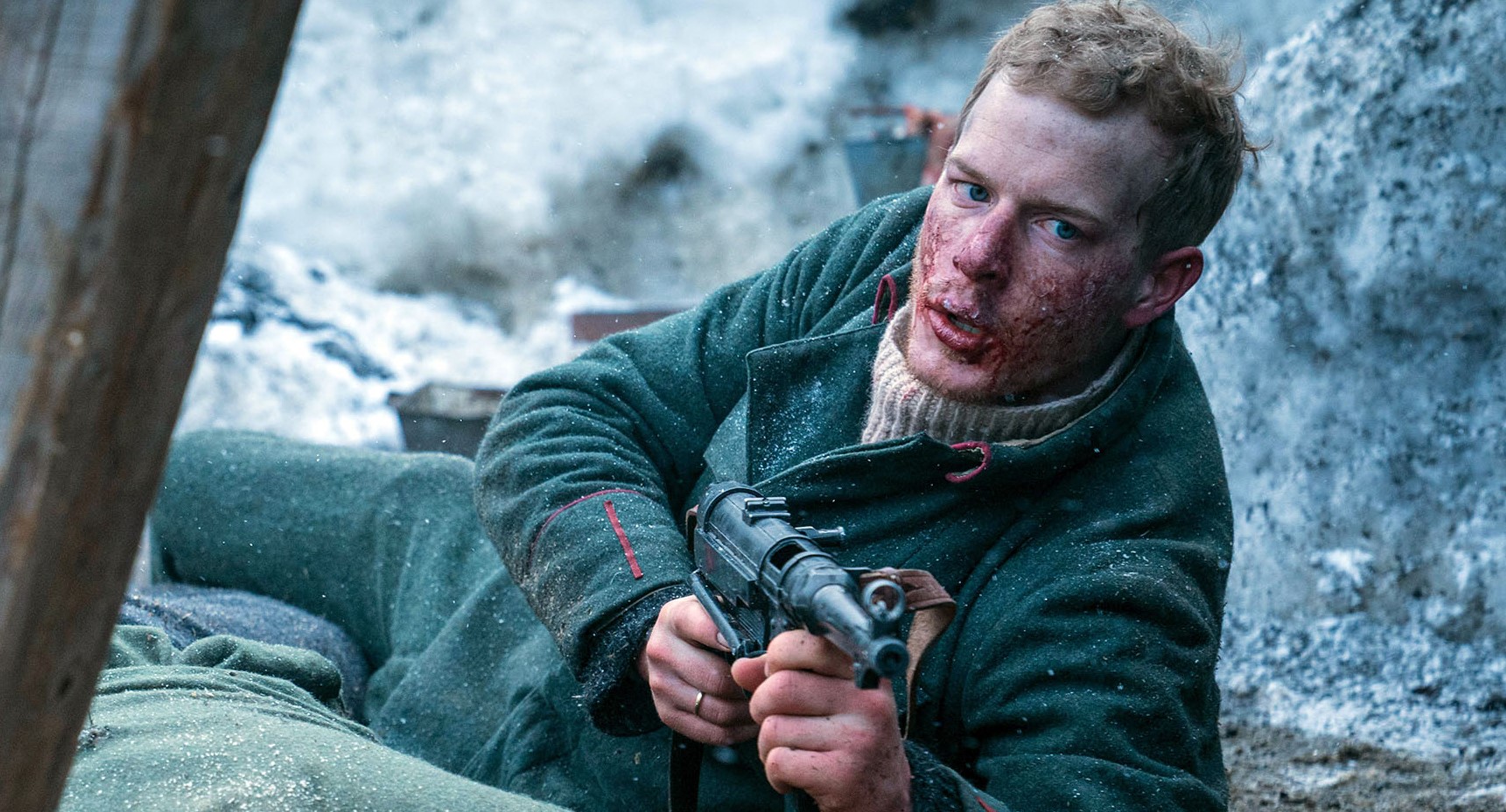 Netflix’s ‘Narvik’ is a war drama that takes place in the titular port city which finds itself in the crossfire between the two warring factions during World War II. The movie covers the events of the German invasion and the efforts of the Norwegian forces and the Allied powers to fight back. After battling for weeks and losing many good soldiers in the process, the Allied forces win, giving Narvik back to its citizens. However, winning the battle doesn’t mean winning the war.

Despite the win, the Allied powers quickly withdraw from Narvik, leaving the Norwegian forces unable to protect themselves from the Germans who come back with more firepower. The citizens of Narvik feel abandoned and they are forced to flee as the entire town is destroyed in the bombings. It makes one wonder why the British, French, and Polish forces decided to leave the recently won territory so abruptly. Why did the Allied powers not come to help Narvik and its people? Let’s find out.

What Really Happened in Narvik?

The Netflix film begins on April 8, 1940, when Norway is still a neutral country and is trying to strike a balance between the British and the Germans to keep both of them happy so that none of them tries to take Narvik for themselves. On the surface, both of them agree to the treaty, but on the next day, Germany reveals its real intentions and the people of Narvik experience the horror of war.

On April 9, 1940, Germany attacked Norway, along with Denmark. Called Operation Weserübung, this was an extremely important campaign for the Nazis because it allowed them access to Narvik, through which they could easily transport the iron ore from Sweden. They made the first move because they believed that the British were planning the same thing. Norway was also important to Hitler because he believed that Norwegians were racially superior and mingling with them would help his agenda of furthering the stronger Aryan race. Thus, to capture Narvik, and then the rest of Norway, the German army arrived in huge numbers and launched a full-scale invasion.

The surprise attack gave the upper hand to the Germans, but soon enough, the Norwegian forces recovered and mounted an attack, with reinforcements from the British, the French, and the Polish forces in Narvik and the southern part of Norway. For two months, they pushed back against the Germans and succeeded in driving them out on May 28, 1940. However, soon after the Allied withdrew their soldiers, leaving the Norwegian army to fend for themselves against the might of the Germans. On June 7, the government of Norway along with King Haakon VII and Crown Prince Olaf left the country, creating a government in exile in London. On June 10, Norway formally surrendered and fell under German occupation.

Why Did the British and French Leave?

After fighting for Narvik, which was so important to them, the sudden withdrawal of the Allied forces felt like an abandonment of the Norwegians. The retreat of the Allied forces from Norway, coined Operation Alphabet, was authorized on May 24, 1940, four days before Narvik was taken back by them. On June 1, they made their plans clear to the Norwegian authorities, who, in anticipation of the German attack, left the country on June 7.

The reason behind this sudden departure was the increasing German advance on France and other countries like Belgium and Netherlands. The Allied decided that more soldiers were needed there and hence, they deployed all of their soldiers from Narvik. It was important because, in the coming days, the battle on all fronts in France and Belgium got so intense that eventually, France surrendered as well, on June 22, 1940. By this time, Britain was the only major power left fighting the Nazis, until America joined the war on December 7, 1941, following the Pearl Harbor attack.

While the soldiers might have left in a hurry, they tried to make sure that the citizens of Narvik were protected. British Sub-Lieutenant Patrick Dalzel-Job organized the escape of the citizens in the local fishing boats, getting almost everyone out of Narvik as the Germans bombed it. He was later awarded the Knights Cross of the Order of Saint Olav (First Class) by King Haakon VII. The British once more tried to oust the Germans with the help of the Norwegian army, but by then, the Nazi forces had complete control of the country and all efforts against them were foiled.

The people of Norway didn’t have much of a choice when Nazi Germany took over, but they resisted for the next five years. A resistance movement developed in the country to fight the Nazi occupation. There were some who were aligned with the government in exile, while there were others not aligned with them and had their own plans. Still, both these sides were focused on weakening Nazi rule through gathering intelligence and guerilla warfare, among other things. They didn’t stop until Germany surrendered on May 8, 1945, and Norway was returned to its people.

Read More: Is Netflix’s Narvik Based on a True Story?