Are Nasser Sultan and Gabrielle Bartlett Still Together? 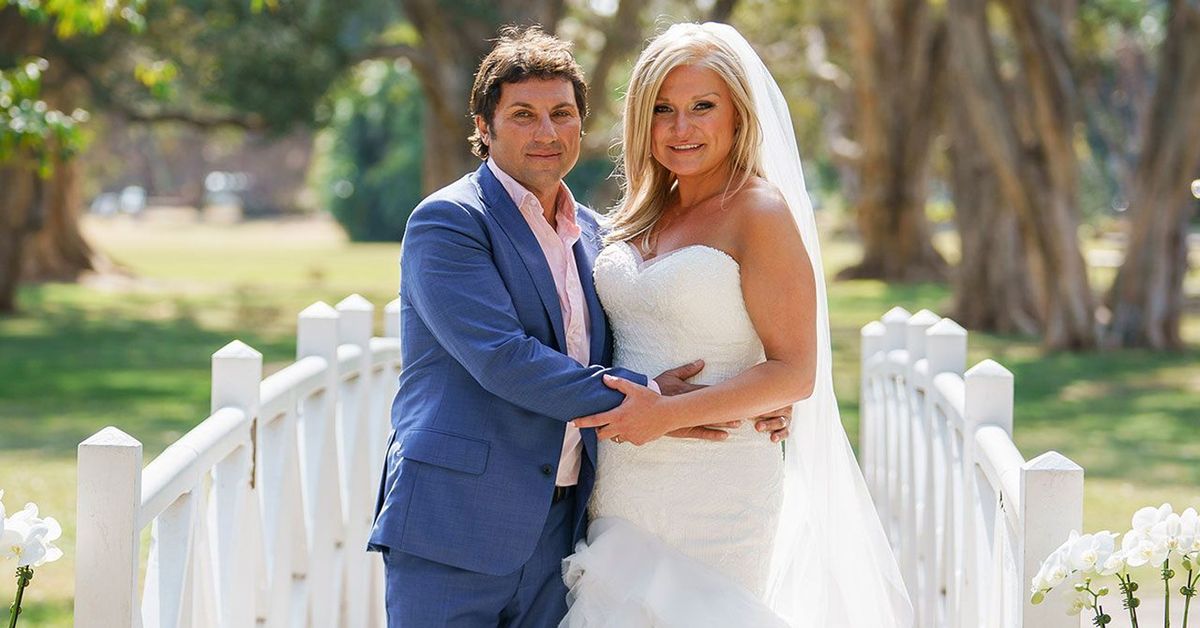 The laws of any country are formulated to protect its citizens. You must be wondering how this fact is related to the relationship status of Nasser Sultan and Gabrielle Bartlett? When ‘9Now’ came forward with the idea to logistically match people and find their life partners, audiences around the world bought the idea instantly. But because the Australian bylaws held restrictions for a legally-binding marriage, Nasser and Gabrielle never got to that part. Despite walking down the aisle for Nasser, Gabrielle chose to not go any further. Their final decision was to not be with each other.

The warm-hearted Gabrielle Bartlett was matched with the eternal bachelor, Nasser Islam, in the fifth season of the Australian TV reality show “Married At First Sight.” Three relationship experts – including John Aiken, Mel Schilling, and Dr. Trisha Stratford strongly held the belief that the two were compatible and will successfully work out their marriage. The couple seemed even to hit it off at the right note. A fitness instructor himself, Nasser appreciated the natural beauty of his partner Gabrielle who is a plus-size model. The charming bride walked down the aisle for her man on September 20, 2017.

After a lifetime of bachelorhood and not ever sharing a room with any of his past partners, Nasser felt he was ready to make a life-changing commitment. He understood Gabrielle’s insecurities that sprouted from her suffering from alopecia, a condition that made all her lose all her hair during her teenage. She was looking for a genuine man who would treasure her sensitivity and adore her beautiful smile. Somewhere in the middle of their journey, it started to look like Nasser, after all, did not know what he was getting himself into. It shook Gabrielle and the MAFS’ fans to see Nasser fleeing at the first instance of showing emotional involvement in the relationship. He refused to show his vulnerable side and even portrayed himself as being detached.

Are Nasser and Gabrielle Still Together?

Their fans fervently hoped that they would make it. Both seemed to be good and caring people on the outside. But unfortunately, fate had other plans for them as they decided to split before the season ended. Popular and rather infamous for his headline-grabbing antics, Nasser Sultan created quite a riot when it came to keeping his bachelor pad neat and tidy. His wife tried to deal with the whole situation with a hint of humor, but he just would not let go.

Another problem that eventually resulted in their break up was the lack of intimacy between the newly married couple. Gabrielle took on this experiment of marrying a stranger with 100 commitment but her husband still had his walls high up. Also, the outrageously comical man was blamed for being too adamant as he never wanted to compromise his end of the deal at any point. In the end, Gabrielle got tired of putting up with his stubbornness and decided to call it quits.

Where are Nasser Sultan and Gabrielle Bartlett Now?

Gabrielle feels forever indebted to this show as she gained loads from it, not in the sense we might assume. She definitely did not meet the love of her life yet made some amazing friends who she cherishes to date. Also, she is grateful for all the support and love she received from her family, especially her father. It is easy to point out that she hardly had any major love interests after 2017 as her ‘news feed’ is filled with pictures of her dinner parties with friends, adorable moments with family and lastly, the loving memories of her 14-year-old daughter, River, whose presence is all she needs in her life.

After Season 5 ended, Nasser accused the show of deliberately mismatching couples to gain ratings. The scandals and drama that followed when the incompatible couples began to bicker at each other could be the only reason. He had come to this platform with a genuine hope to find love but was utterly disappointed with how everything turned out to be. For three years, either he has been jumping from one woman to another or it might be one of his jokes. It is hard to differentiate between a witty remark and the truth, in his case. He maintains his public image as someone with a non-serious take on life’s serious problems.