Natalie Wood Rape: Everything We Know 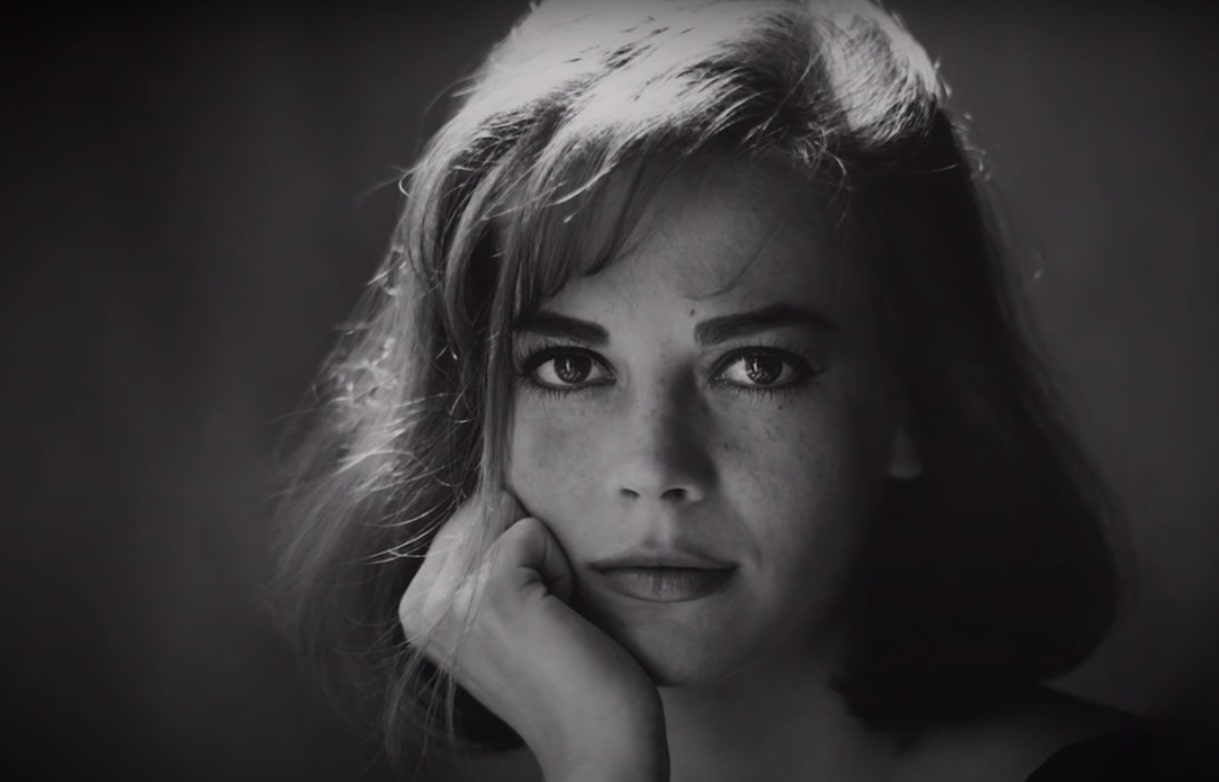 Natalie Wood was born to a Russian immigrant family in California. Her relationship with performative art began when her mother enrolled her in ballet. This was soon followed by her acting career that started at the age of four with ‘Happy Land’ in 1943. She then steadily grew in fame through the various roles she did as a child actor. Her breakthrough came in ‘Rebel Without a Cause’ where she played the girlfriend of a troubled teenager. This was also the film that earned her an Academy Award Nomination.  As her career progressed, she was forced to take up roles she didn’t like as well under the instructions of her mother. In any case, she went ahead to star in a lot of films that highlighted her as a talented actress.

Unfortunately, at the age of 43, Wood mysteriously died during the making of ‘Brainstorm’ while on a weekend boat trip. Even to this day, nobody knows what caused her to drown. While her death remains one of the most talked-about events in Hollywood’s history, there’s another sad part of Wood’s life that not many are aware of. Several sources, including Wood’s sister, and her biographer Suzanne Finstad have confirmed something from Natalie Wood’s personal life that is no longer a secret.

At the age of 16, Natalie Wood was raped brutally by an ‘influential Hollywood figure’ in California’s Chateau Marmot Hotel. It was done under the guise of an audition for a role that went on for too long. Wood is said to have come out of it in tears but was asked by her mother to keep it a secret.

This is…not a good look to be honoring Kirk Douglas tonight at the #GoldenGlobes considering it's built on the #WhyWeWearBlack #TIMESUP movements.

Though Lana Wood did not state the identity of this figure, the news was already a trending rumor that became stronger in the wake of Kirk Douglas’ death.

Though the actress never made a public statement, the event of the assault she faced has been proven to be true but not so much the perpetrator. Finstad’s book also reveals the hardship she endured under her mother who was fixated with stardom. Wood is also believed to have been forced into keeping a relationship at the age of 15 to Frank Sinatra. Soon after, she is also known to have been in a sexual relationship with Nicholas Ray who was 43 years old at the time.